“The Architects Series - A documentary on: WilkinsonEyre”, the 21st episode in the series presented by THE PLAN magazine for the Iris Ceramica Group, will be live streamed from the Iris Ceramica Group’s London Flagship Store on February 10. The screening of the documentary film about WilkinsonEyre’s projects and work will be followed by a lecture by architect Jim Eyre, co-founder of the studio. The documentary also offers an opportunity to remember the late architect Chris Wilkinson. 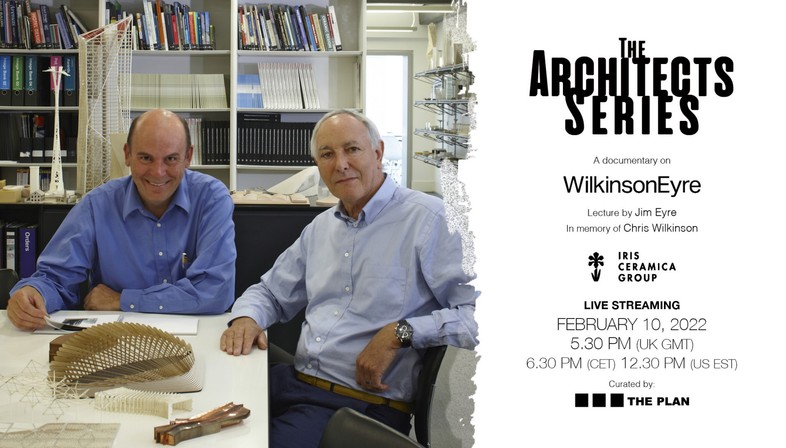 “The Architects Series - A documentary on: WilkinsonEyre” the 21st episode in the series presented by THE PLAN magazine for the Iris Ceramica Group, will be live streamed from the Iris Ceramica Group’s London Flagship Store on February 10. On the basis of the now-familiar formula, the event, which is valid for earning professional development credits, will be divided into two parts, the first of which will be the screening of a documentary on WilkinsonEyre.

THE PLAN takes viewers behind the scenes at the London-based international architectural practice to discover how the architects work and look at some of their principal projects.
This docu-film will be particularly significant as a celebration of the life of architect Chris Wilkinson, who passed away suddenly on 14 December 2021. The selection of projects presented in the documentary reflects his distinctive vision of architecture as a bridge between art and science making a valid contribution to society, a concept the architect repeatedly expressed in his drawings, paintings and writings which lives on in the studio’s approach to design.

WilkinsonEyre was founded by Chris Wilkinson and Jim Eyre in 1999 and rose to global prominence in the years that followed with such significant projects as London’s Jubilee Line, Stratford Station and Stratford Market Depot. The unique, individual character of each of the studio’s projects is the result of the studio’s approach to design, developed with thorough, rigorous study to unearth the specific features of the natural or urban context in which the architects will be working, and interest in new technologies and materials. This approach is, however, always moderated by a poetic narrative vision, as demonstrated by the Lille Langebro cycling and pedestrian bridge completed with Urban Agency in Copenhagen, shortlisted for the 2021 RIBA International Prize.
The studio has won a long list of national and international honours. For two years in a row, in 2001 and 2002, WilkinsonEyre was awarded the RIBA Stirling Prize for its Magna Science Adventure Centre in Rotherham and Gateshead Millennium Bridge, the cycling and pedestrian tilt bridge across the Tyne joining the Gateshead Quays with Quayside in Newcastle.
The studio also has a second double award to its credit, the RIBA Lubetkin Prize: WilkinsonEyre won the prize in 2012 for China’s Guangzhou International Finance Centre, one of the world’s tallest buildings, and again in 2013 for the Cooled Conservatories in the Gardens by the Bay in Singapore.
Other important projects include the restoration of Sir Giles Gilbert Scott's Battersea Power Station, the temporary Basketball Arena built for the 2012 London Olympics, and the Crown Sydney Resort Hotel (One Barangaroo), now an important landmark on Australia’s Darling Harbour waterfront.

In the second part of the event, architect Jim Eyre will deliver a lecture detailing the studio’s way of working and answer questions from the audience.

La partecipazione permette agli architetti di acquisire 2 crediti formativi professionali
The course is pending approval by the AIA CES-USA and RIBA CPD-UK for the recognition of its learning units and by the CNACPP for the accreditation of 2 CFPs, Professional Learning Credits (Italy only)

(01-02) Poster “The Architects Series – A documentary on: WilkinsonEyre” and video by THE PLAN

(02- 08) Images courtesy of WilkinsonEyre and RIBA 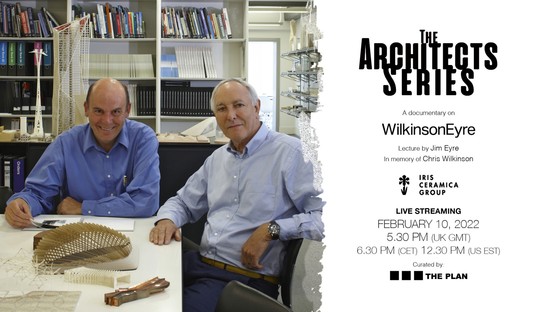 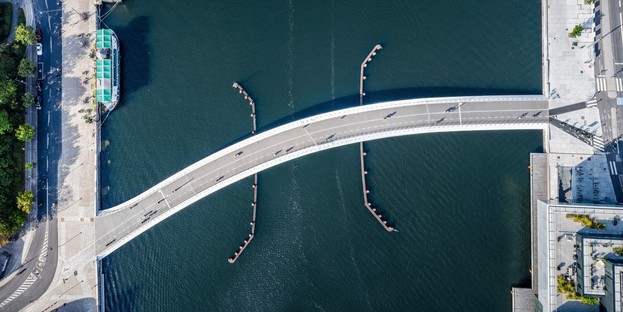 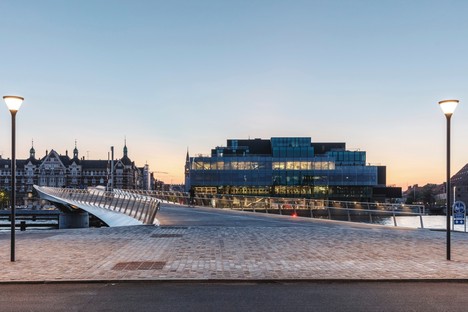 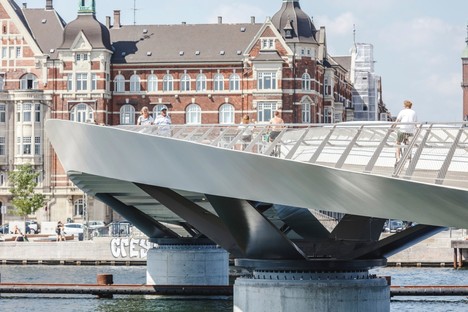 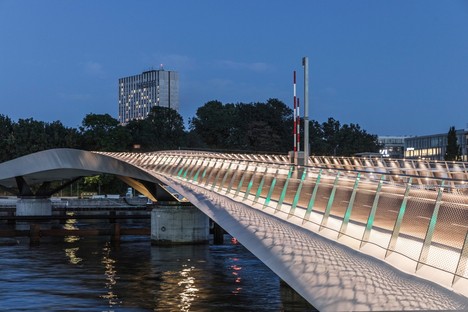 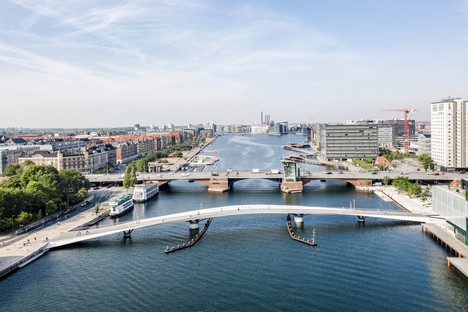 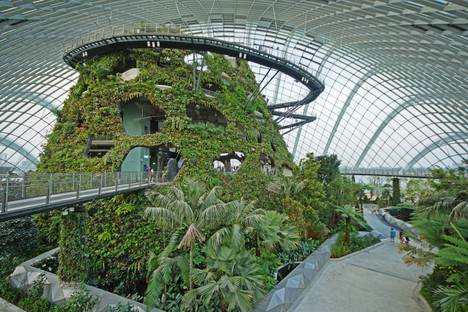 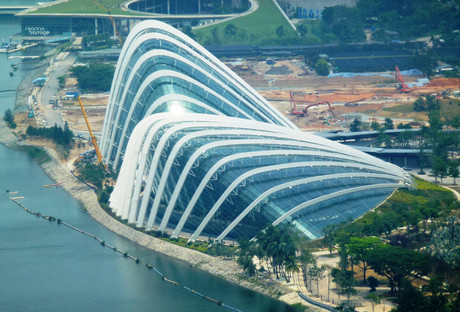 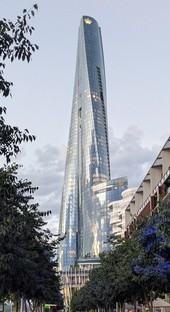 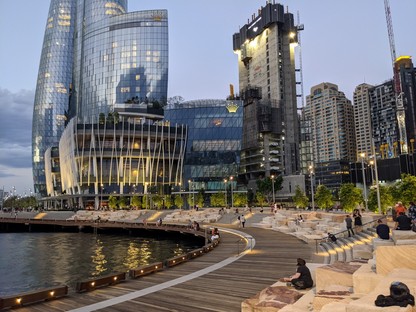