The list of the six finalist projects of the RIBA Stirling Prize was published on 20 July. This Prize is the highest profile architectural award in Great Britain, whose winner will be announced on 31 October 2017. 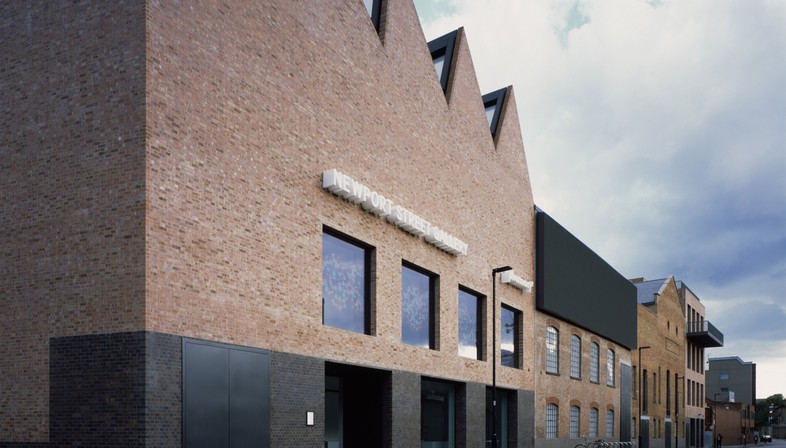 Following its established tradition, during the summer the Royal Institute of British Architects (RIBA) announces the six finalist projects of the RIBA Stirling Prize, the highest profile architectural award in Great Britain.
The prize is awarded annually to the architects of the building that has made the greatest contribution to the evolution of architecture in the past year. Among the winners of the previous editions are the MAXXI Museum of Rome, designed by Zaha Hadid Architects (2010), and the Newport Street Gallery of London, designed by the Caruso St John Architects (2016).


The six finalist projects for 2017 are: 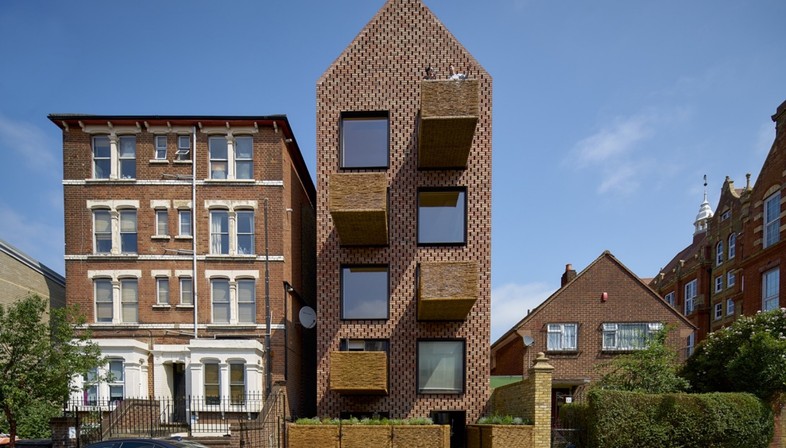 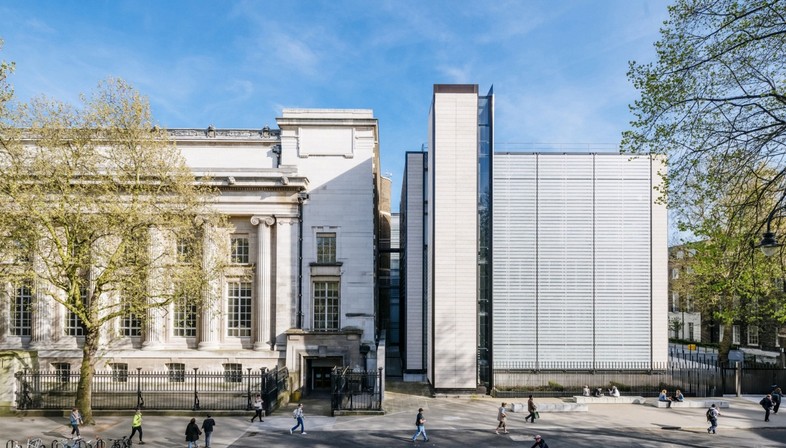 The British Museum World Conservation & Exhibitions Centre of London, designed by Rogers Stirk Harbour + Partners, winner of the RIBA Stirling Prize with the Maggie’s Centre of London (2009) and the Barajas Airport (2006). 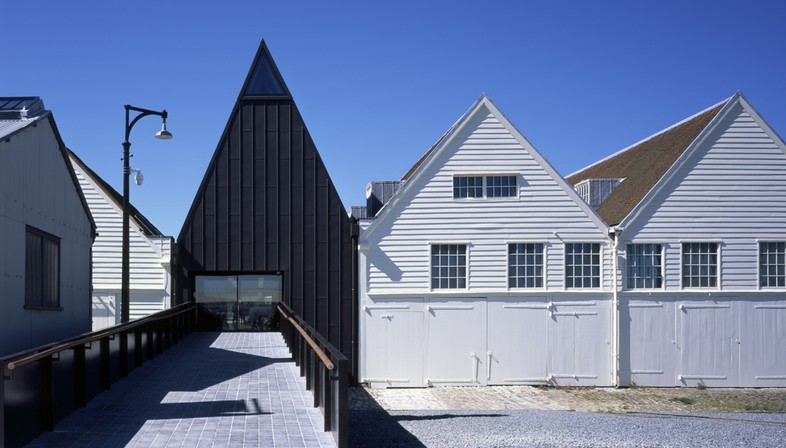 The “Command of the Oceans” requalification project for the Chatham Historic Dockyard in Kent, by Baynes & Mitchell Architects. 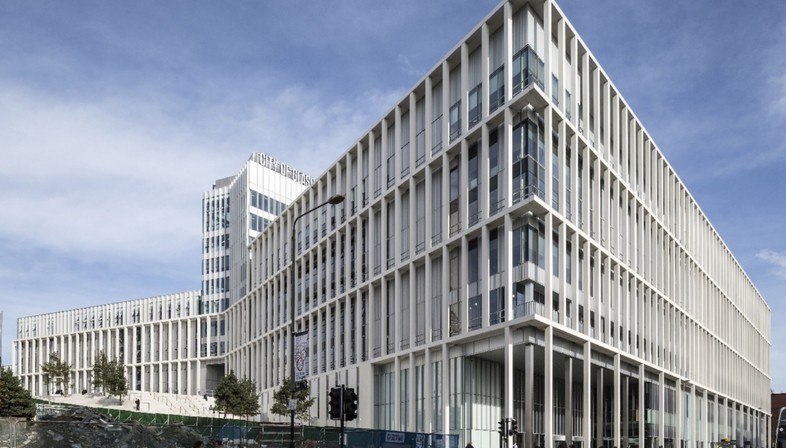 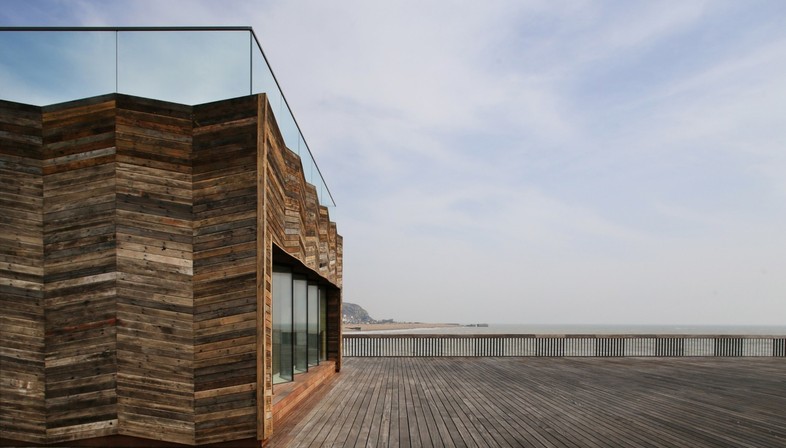 The project for the restoration of the Hastings Pier, in East Sussex, by dRMM Architects, finalists of the 2016 edition with the London Trafalgar Place residential complex. 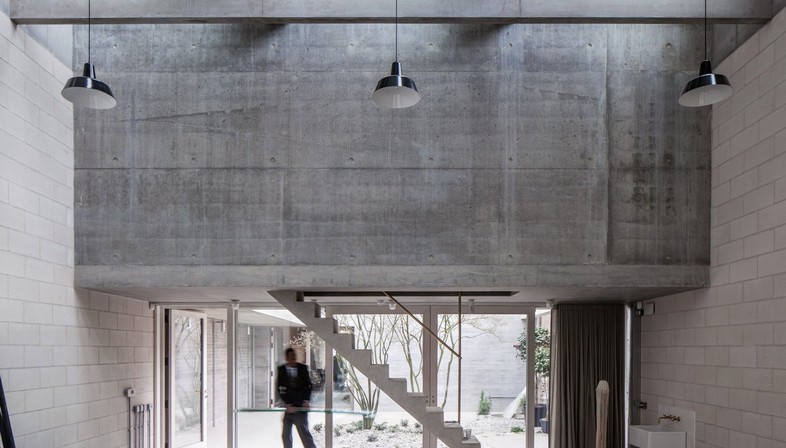 The new studio of photographer Juergen Teller, designed by 6a architects. 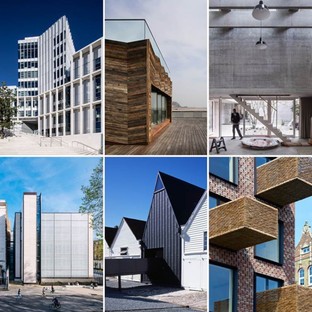 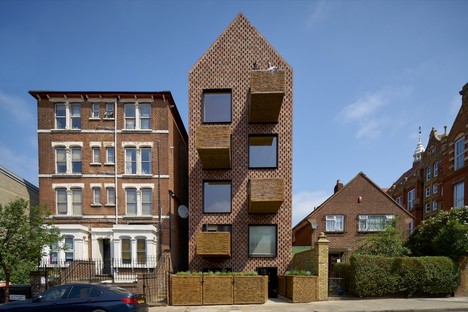 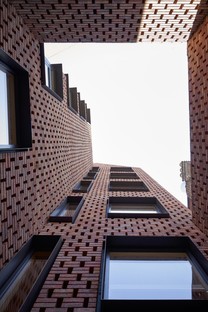 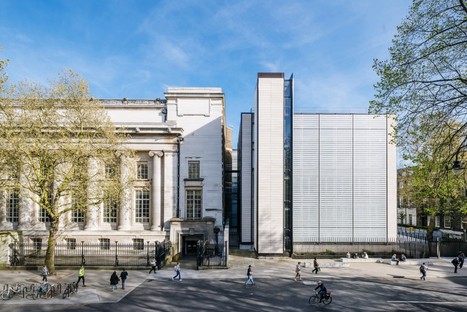 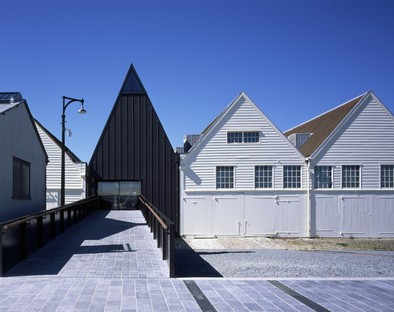 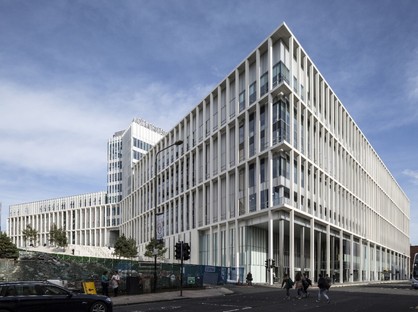 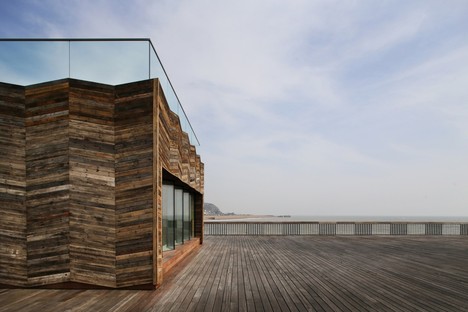 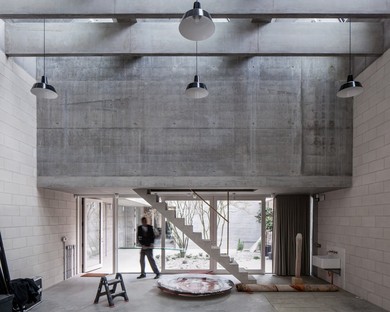