22 finalists have been selected in the exhibition and award held by Associazione Architetti Arco Alpino, which attracted 246 entrants. The names of the four winners will be announced when the exhibition opens on March 17. 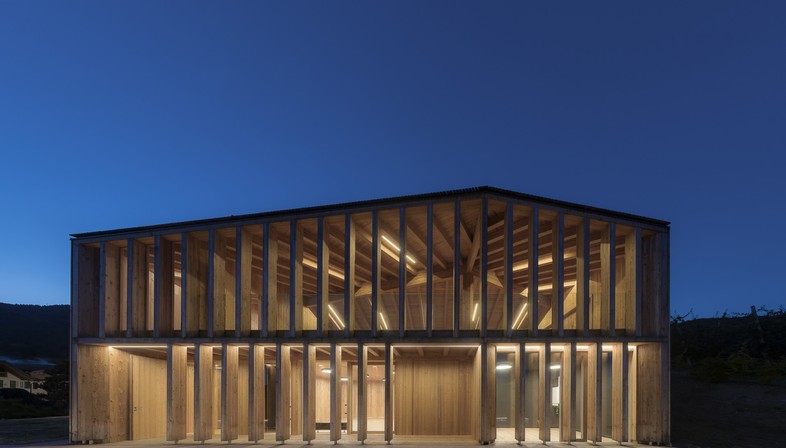 In an increasingly global world, "networking" has become essential for creating synergies and promoting initiatives linked with the specific features of particular geographic areas, which often face similar issues and requirements even if located in different regions and provinces. On May 20, 2016 the Orders of Architects of 9 provinces all geographically linked by the Alps established Associazione Architetti Arco Alpino, including the orders of architects in Alpine provinces from the Autonomous Region Valle d'Aosta in the west to the province of Udine in the east, including, in alphabetical order, the provinces of Belluno, the Autonomous Province of Bolzano, Cuneo, Novara and Verbano-Cusio-Ossola, Sondrio, Turin and the Autonomous Province of Trento. 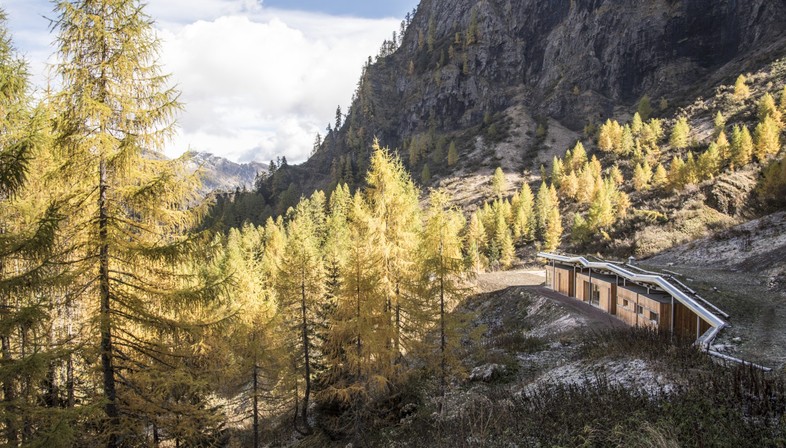 The first acts of the newly formed association include an "open" exhibition held in 9 different cities at the same time with the participation of projects from 16 different provinces. A total of 246 projects built between 2010 and 2016 were submitted for inclusion in the exhibition, and out of these the judges, Bernardo Bader (Austria), Sebastiano Brandolini (Italy) and Quintus Miller (Switzerland), chose 22 finalists. A wide range of different projects on different scales, including infrastructure, homes, museums, accommodations and schools: all examples of quality Italian architecture at high elevations, offering inspiration for reflection on current architectural practice in the Alps. Architectural projects in which linearity, reasoning and quality construction prevail, boldly seeking dialogue with the specific features of the Alpine landscape, seen in terms of both natural and cultural aspects. 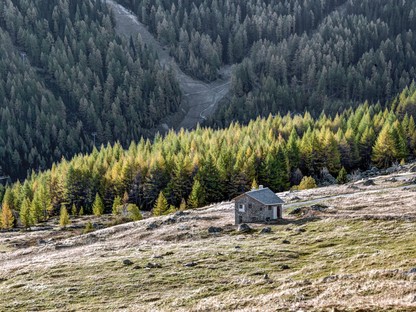 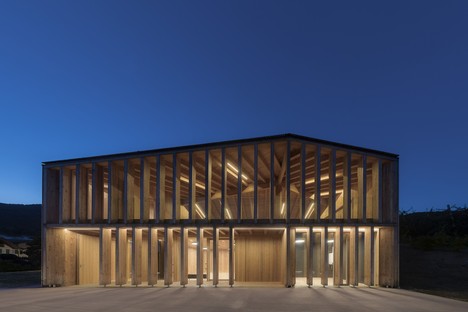 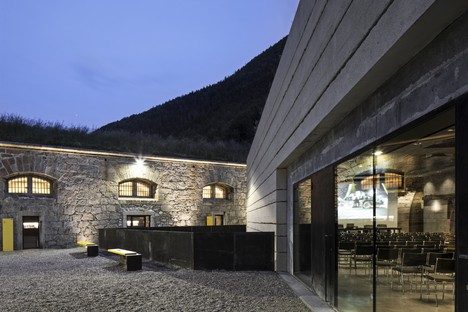 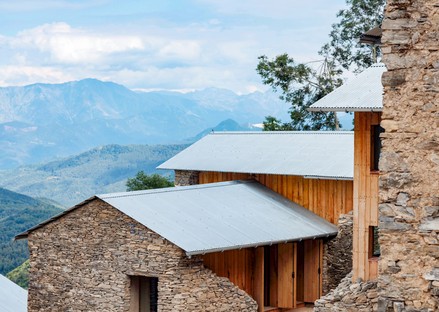 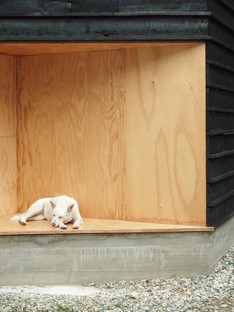 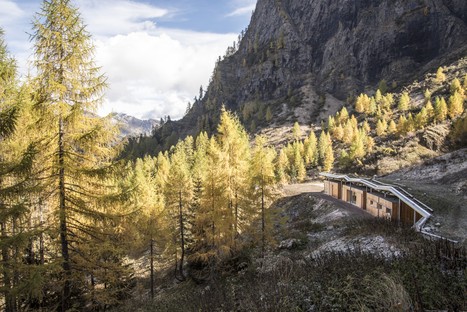 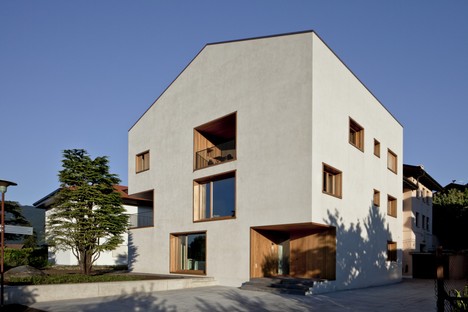 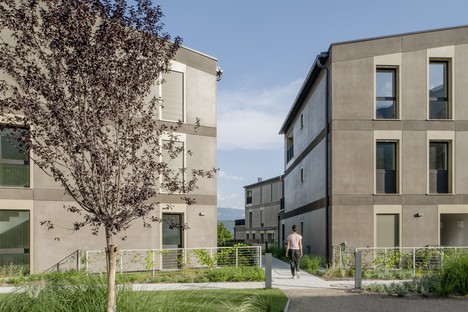 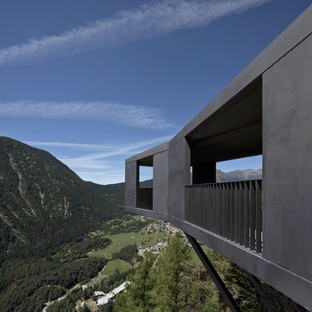 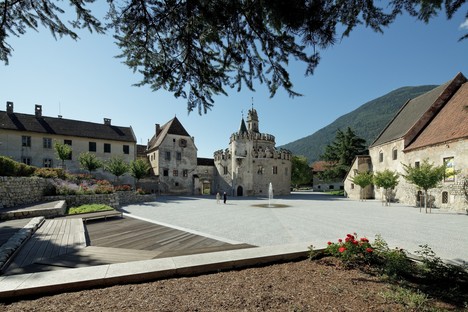