Prizes and exhibitions, well-established photographers and promising new names on the international scene: three different events in Milan focus on architecture and landscape photography and photo-reporting. 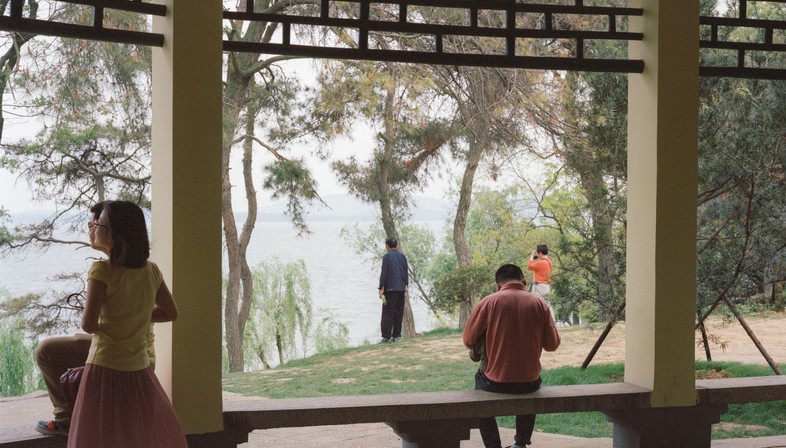 Architecture and landscape photography and photo-reporting are the focus of three interesting events in Milan: Gabriele Basilico International Architecture Award, for photographers under 35, Milano Meravigli’s Open Call 4, and the opening of the photo exhibition “Artico Ultima Frontiera (The Artic: The last frontier)” at the Triennale. 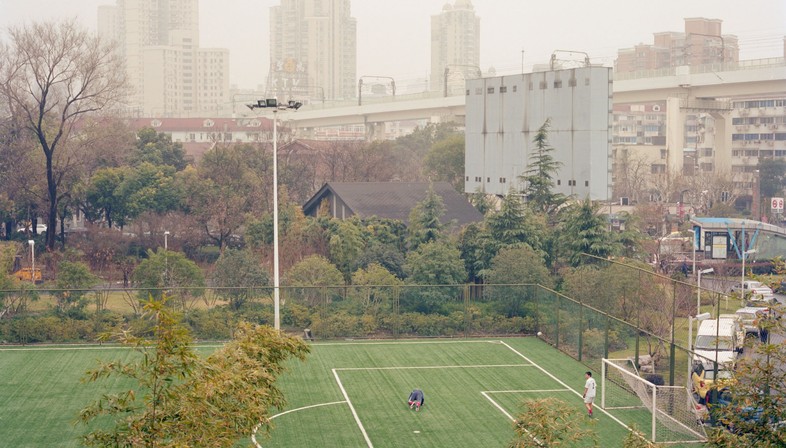 The Gabriele Basilico International Architecture Award for new generations of architecture photographers is held in memory of the world-famous Italian architecture and landscape photographer who passed away in 2013. The announcement of the winner, photographer Jiehao Su, on January 20 marked the conclusion of the second edition of this biannual event held by the Order of Architects of Milan, Studio Gabriele Basilico and Fondazione Studio Marangoni. This second edition of the award had 36 entrants from 24 countries, nominated by critics, exhibition curators, instructors, museum curators, and specialists in photography and the visual arts. The judges selected Jiehao Su’s photographic project Beijing Views from among seven finalists: Roberto Boccaccino (Italy), Rasel Chowdhury (Bangladesh), Sam Contis (USA), Martin Errichiello e Filippo Menichetti (Italy), Jiehao Su (China/USA), Fyodor Telkov (Russia) and James Peter Tylor (Australia). The goal of the competition is to select photographic projects or stories to be produced, not works which have already been published, in order to allow young photographers to see their ideas given concrete form. Jiehao Su explained that Beijing Views will explore the points where landscape, memory and people come together through photographs illustrating the lives of the Chinese in Beijing’s historic and semi-natural settings. A project focusing on the Chinese capital, between the past and the future; a project that combines reality with imagination, as required by the prize, due to be completed by November 1 2018 and followed by a book and a photo exhibition in 2019. 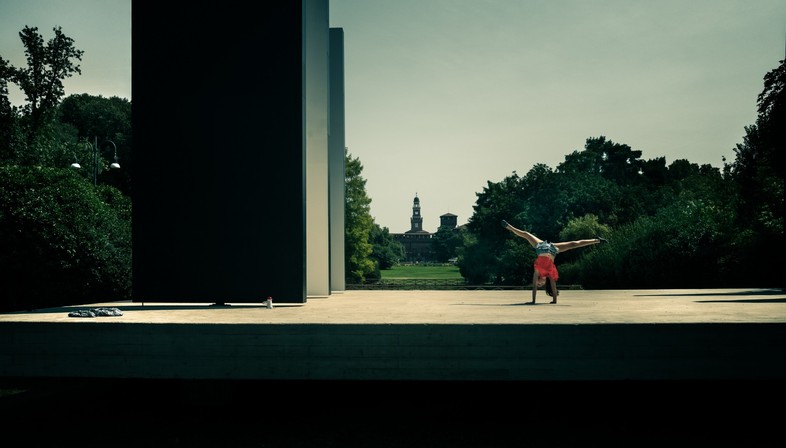 Between May 2017 and February 2018, the windows of Forma Meravigli – Galleria Meravigli in Milan will showcase the winners of the MilanoMeravigli competition for photographs telling the story of the city of Milan. A panel of experts and eminent personalities in the city selected the winning photographs in the four Open Call categories, which are exhibited in Forma Meravigli alongside historic images of Milan by great masters of Italian photography such as Gabriele Basilico and Gianni Berengo Gardin. Jacques Pion win Open Call 4 , concluding the competition, and his work is on exhibit with a historic photography by Uliano Lucas. The judges’ motivation states that Jacques Pion manages to capture in a single shot “the living identity of Milan today”, putting into perspective dialectic features of Milan today, such as the past and the present, monumentality and dynamism, tradition and modernity. The winners of the previous Open Calls were: Francesco Falciola (Open Call 1) with a historic photo by Gianni Berengo Gardin, Martino Lombezzi (Open Call 2) with Carla Cerati, and Laura Zulian (Open Call 3) with Francesco Radino. 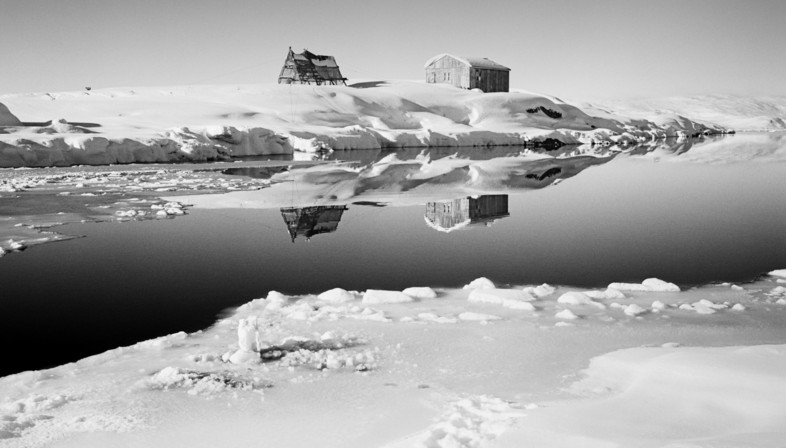 Starting on February 8, Triennale di Milano hosts "Artico Ultima Frontiera – Photographs by Ragnar Axelsson / Carsten Egevang / Paolo Solari Bozzi", an exhibition curated by Denis Curti and Marina Aliverti. The exhibition is divided into three parts, in which all the majestic beauty and the fragility of the Arctic are revealed in the photographs of three great masters. Ragnar Axelsson, Carsten Egevang and Paolo Solari Bozzi tell the story of the Arctic from three different angles, from Greenland to Siberia and Iceland, documenting the adversities and difficulties of the Inuit population. Difficulties connected not only with their hostile environment but with climate change and with the transition from well-established, traditional lifestyles to today’s way of living. The story of the great north is completed with three documentaries and a summit on climate change scheduled for 27 February 2018. 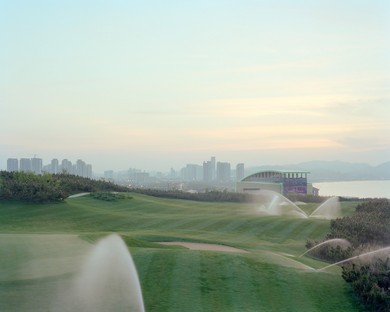 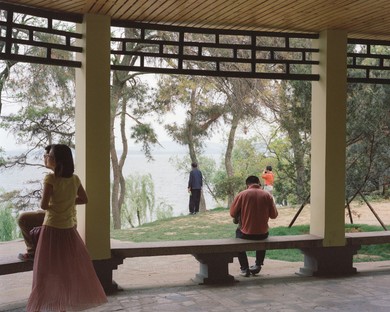 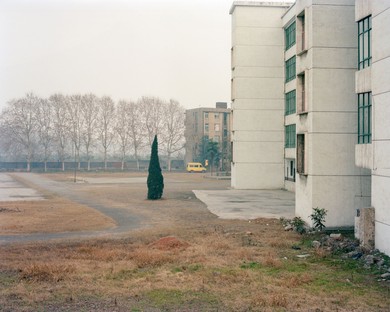 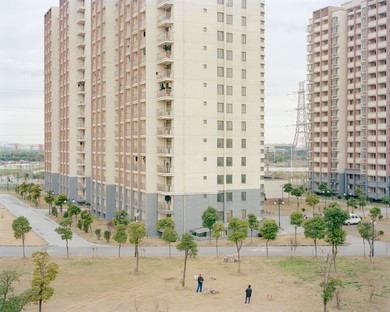 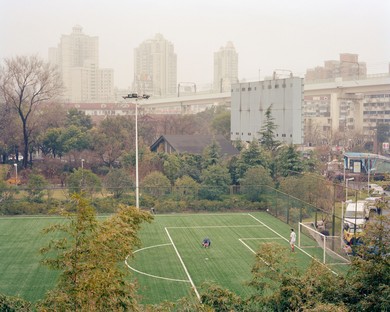 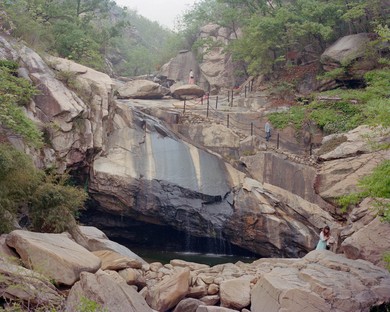 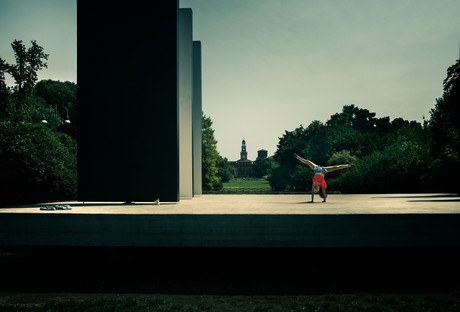 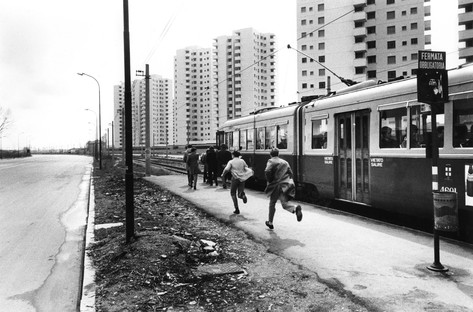 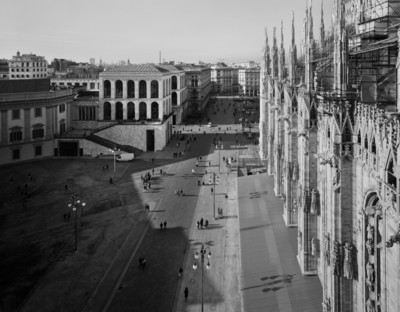 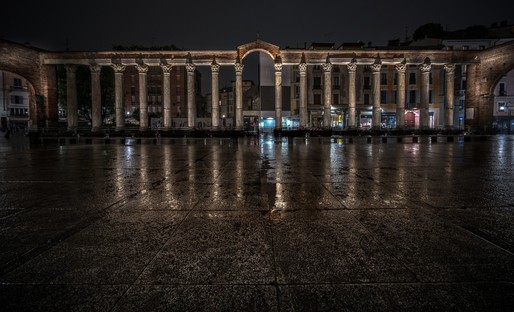 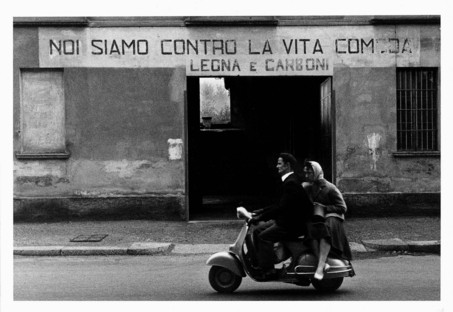 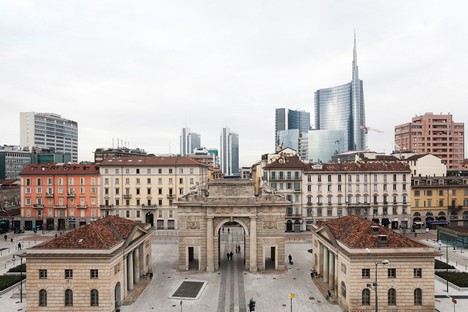 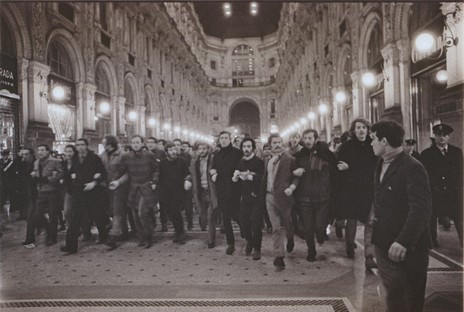 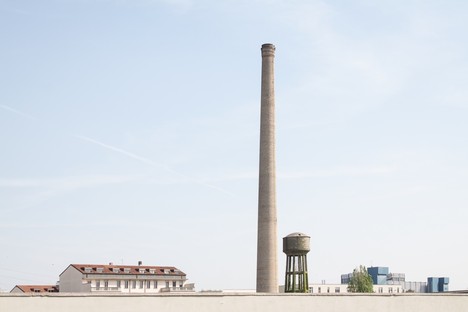 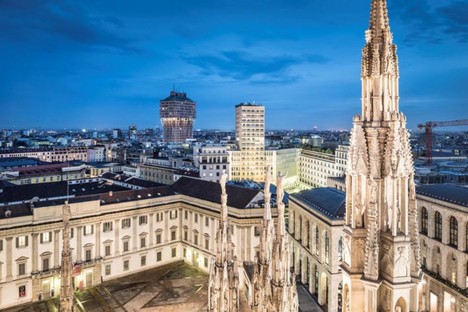 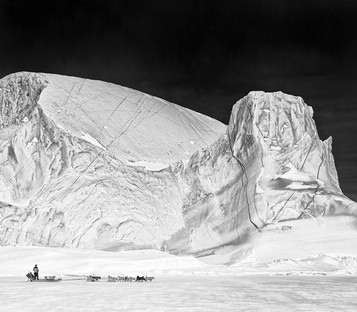 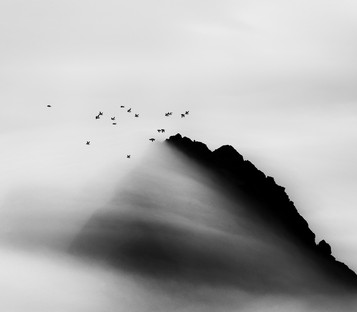 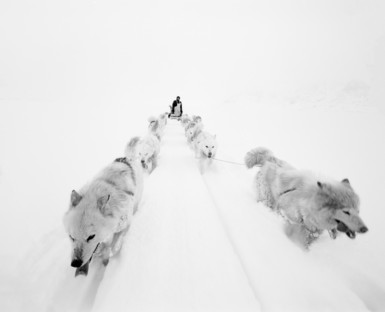 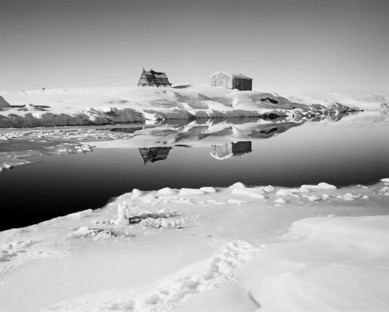 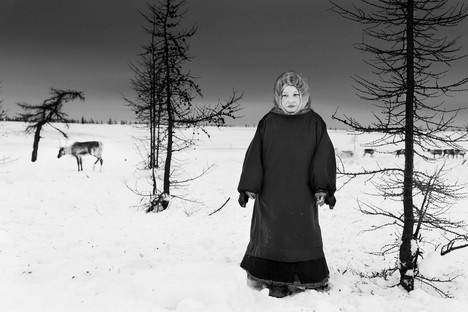 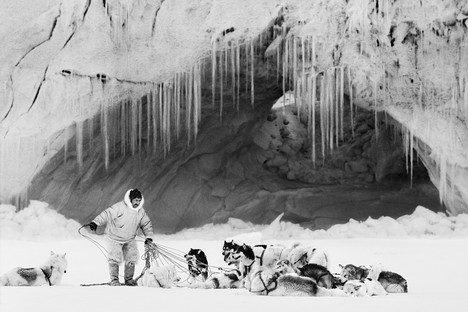