What will the post-Covid world look like? Peluffo&Partners’ Borgo solidale is a project that began in 2017, but its inspiration and farsightedness make it particularly relevant today. We look at the programme and layout of a new community with a permeable relationship structure in Cornedo Vicentino, Italy. 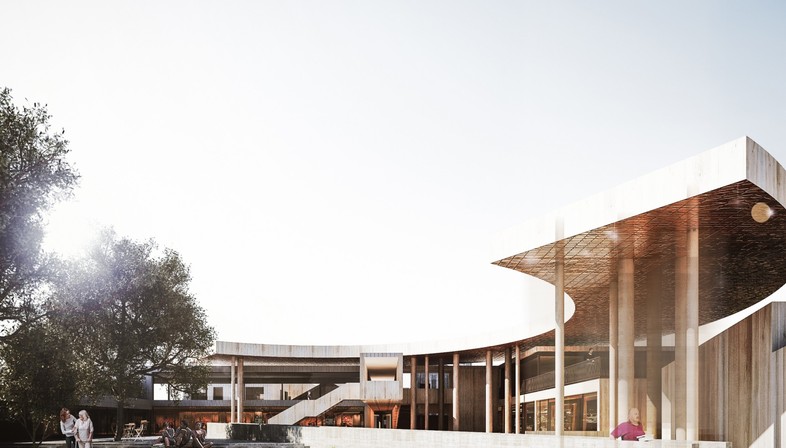 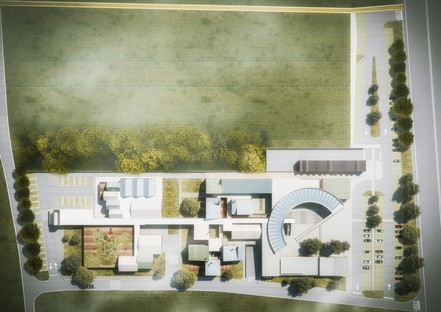 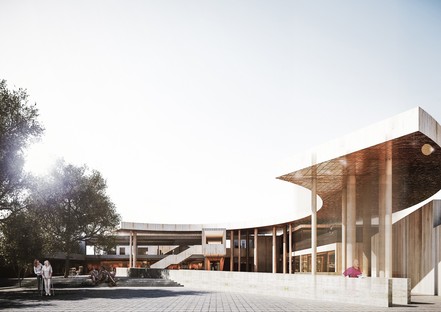 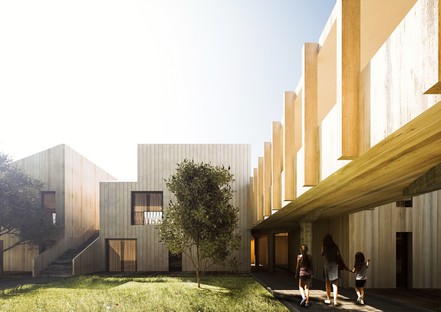 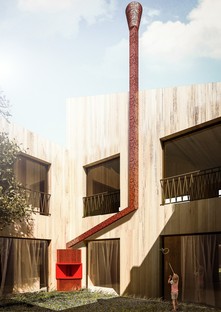 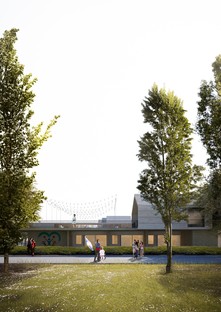 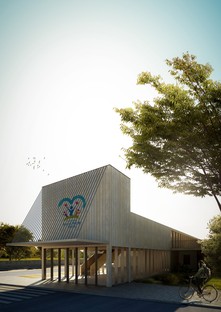 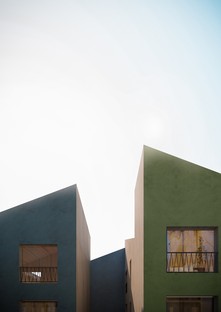 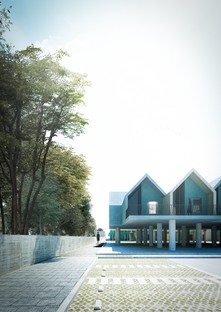 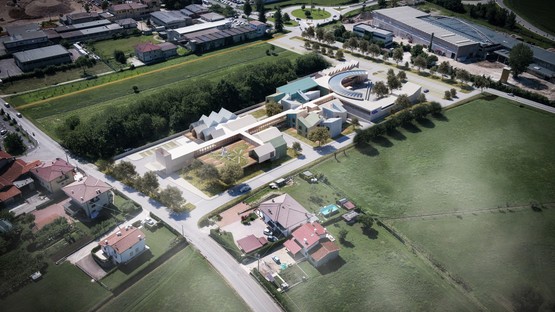 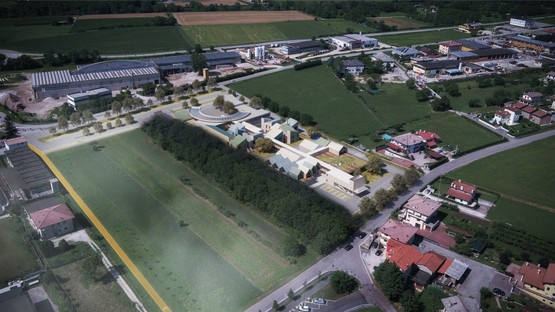 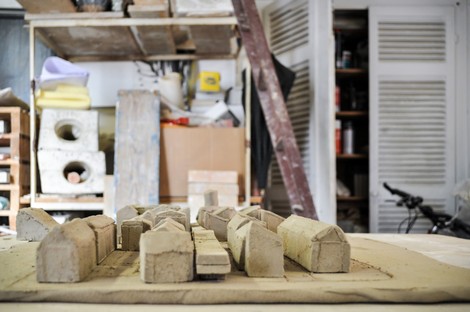 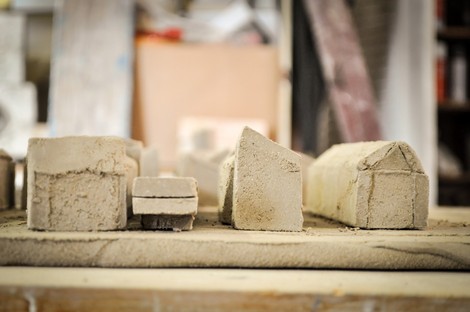 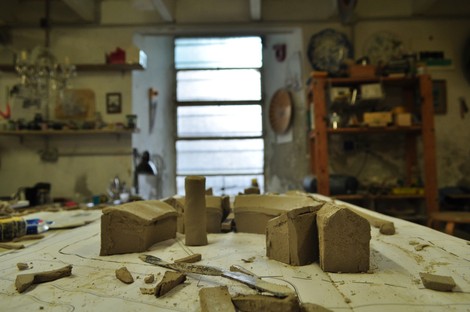 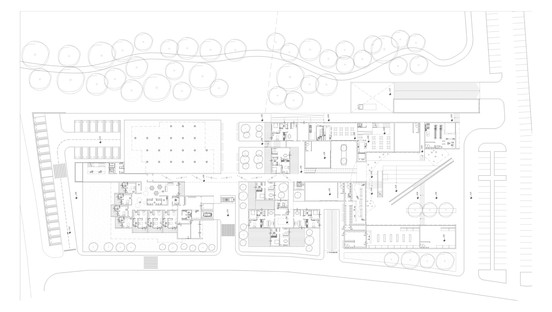 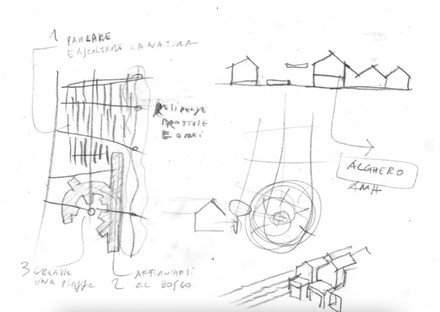 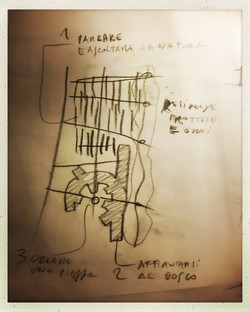