The centre of Parma has gone bananas. Follow the Banana is an open cultural event featuring an ensemble of artists and musicians from the local area and elsewhere in a series of independent events. 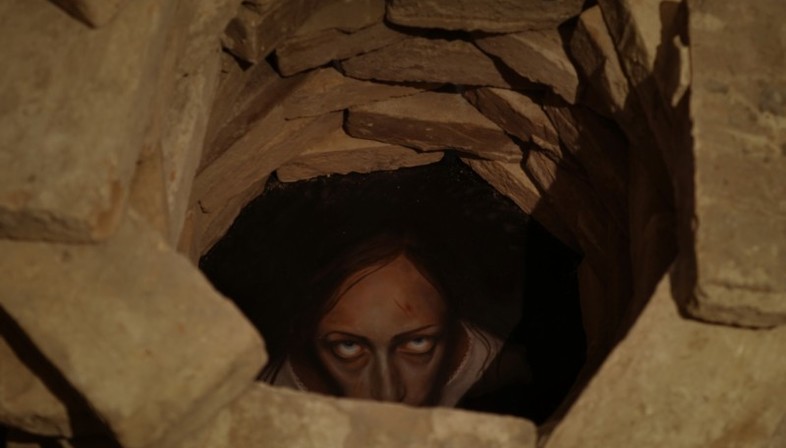 Inspired by an initiative by writer Thomas Baumgärtel (a.k.a. Bananensprayer), who marked out all the exhibitions worthy of note in Berlin in 1986 using bananas, Follow the Banana is an independent event in Parma which arose out of the meeting of artists Marina Burani and P-54 and the cultural association Toro and culminated in the inauguration of the exhibition of the same name in the cellars of Palazzo Pallavicino, a historic building in the city centre.

More than 30 artists held performances and live concerts in the surreal, vaguely disturbing atmosphere of the old cellar. Bare brick walls, pipes and electrical cables, vaulted ceilings and the soft light filtering through the gratings created the right atmosphere for an all-encompassing exhibition including photography and painting, live performances and sculptures, inspired by themes ranging from pornography to naïf, from abstract art to crude and even very crude realism.

Looking back, we may say that Follow the Banana was doubly successful: in cultural terms, in view of the excitement and enthusiasm it generated among the public and the artists involved, and in architectural terms for having brought life to a highly evocative space that most people in the city didn’t know existed. And all at practically no cost! 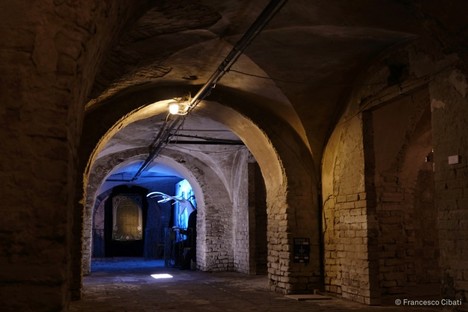 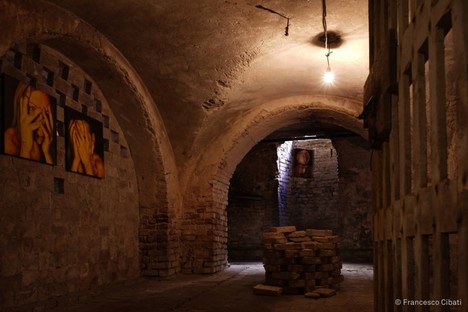 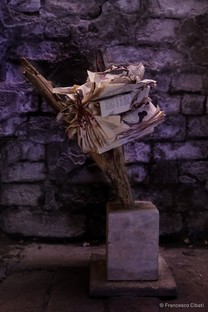 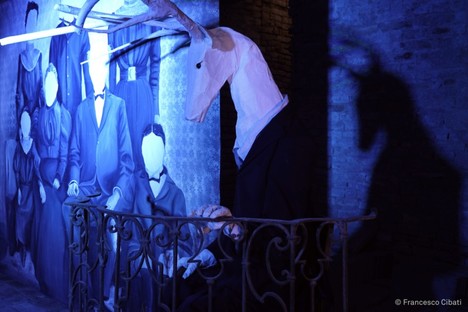 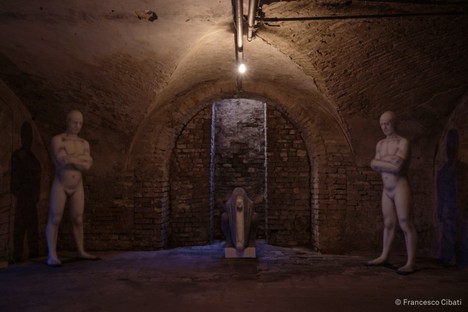 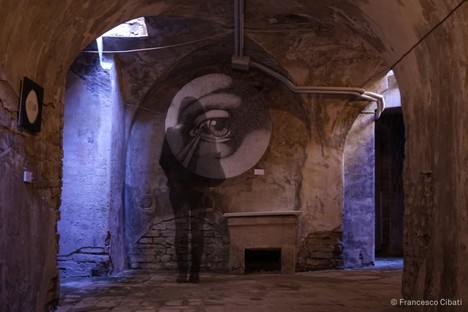 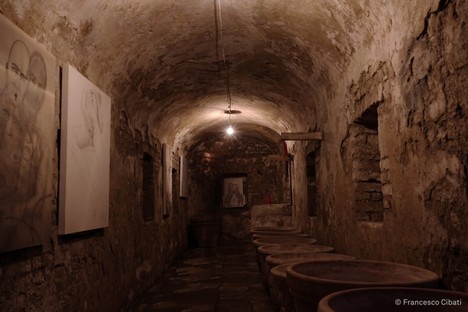 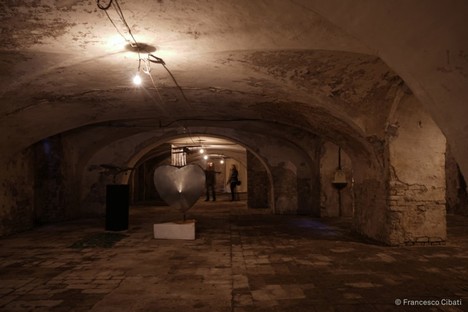 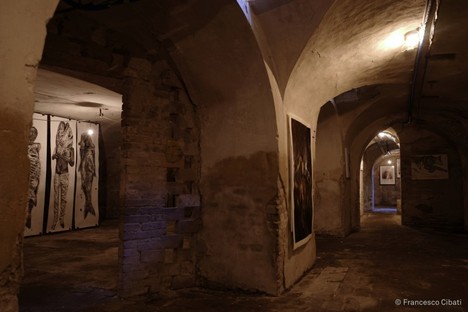 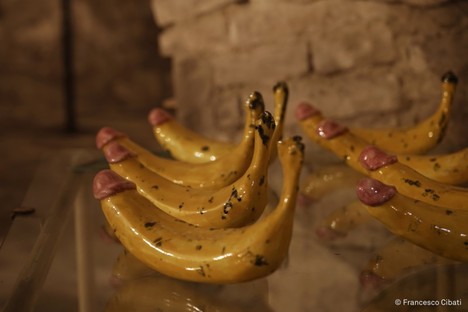