Two new webinars complete the initiatives promoted by the Iris Ceramica Group in the context of Resilient Communities – the Italian Pavilion and organised by The Plan magazine. The focus shifts to cities, and particularly "media cities", to discuss and compare experiences of urban regeneration and development for the future centring around the elements and key resources of water and greenery. 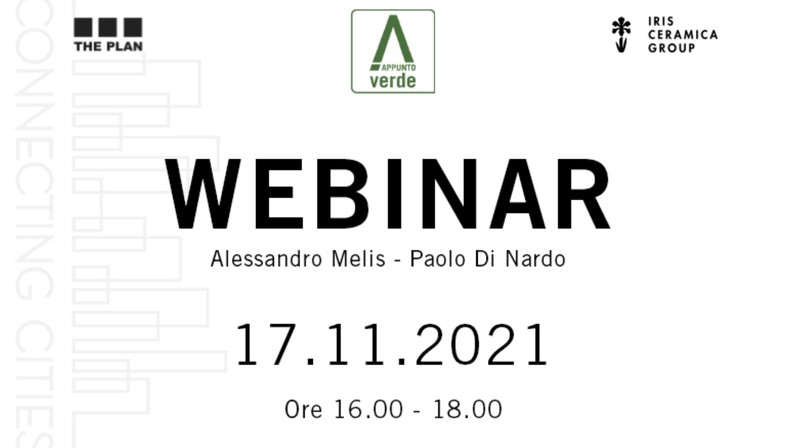 Media cities is the topic of a webinar promoted by the Iris Ceramica Group in the context of Resilient Communities – the Italian Pavilion, organised by The Plan magazine for 10 November 2021 in the Italian Pavilion at the 17th Biennale di Venezia.
"Appunto Acqua" is the first of two sessions discussing and comparing experiences of urban regeneration and development for the future. The projects featured in the first session all share water as their common element and key resource, and the “media cities” in which and for which they were implemented are Ancona, Cagliari, Mantua, Modica, Olbia, Saluzzo and Varese. Greenery will be the element and resource guiding the second webinar, scheduled for November 17 and focusing on projects for “media cities” Aquileia, Bologna, Calenzano, Caserta, Montebello sul Sangro, Padua, Prato and Radicondoli. The events relate to the themes of a series of four webinars also organised by the Iris Ceramica Group focusing on the issues addressed at the "UN Climate Change Conference", COP26, the 26th United Nations Climate Change Conference of the Parties, currently underway in Glasgow.

Resilience is the theme of the second series of webinars. In the projects featured, resilience is viewed as an approach, an application and a result to aim for. The cases under examination reveal how processes of urban regeneration take concrete form and have greater power in towns defined as "media cities": these are the mid-sized cities which the Italian Pavilion at the 17th International Architecture Exhibition at Biennale di Venezia showcases in a special section focusing on the virtuous planning by means of which these medium-sized towns address the emergencies of the present day and the territorial planning of the future. The absence of big cities is a characteristic associated with Italy, a country made up of aggregations of "villages" and "historic centres" of small to medium size, each with its own specific "identity" and resources, which are the source of its excellence and, in some cases, its problems.
The webinar will be coordinated by architect Alessandro Melis, curator of the Italian Pavilion, and Andrea Aleardi, Director of Fondazione Giovanni Michelucci. Their introductions will be followed by the speeches of experts and local administrators from the various different towns, which will be introduced and compared. The emphasis will be on their common resilient approach, independently of the scale of their projects or experiences, both completed and underway. In this continually evolving multidisciplinary approach, a "natural element" such as water or greenery characterises and sums up the virtuous development of media cities.

Comparing experiences of urban regeneration and development for the near future – Water as element and resource.
Mayor of ANCONA
Mayor of CAGLIARI
Mayor of MANTOVA
Mayor of MODICA
Mayor of OLBIA
Mayor of SALUZZO
Commissioner of the Province of VARESE

Multidisciplinarity as a resilient cultural challenge

Enzo Pranzini
Professor of Physical Geography and Geomorphology
Grains of sand, for walking on the edge of the sea 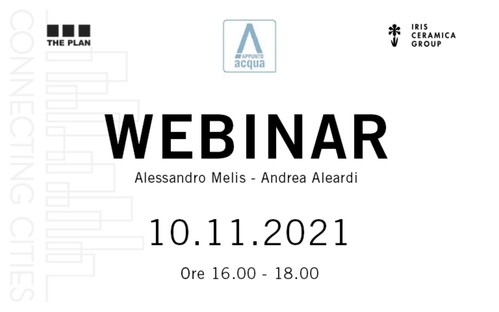 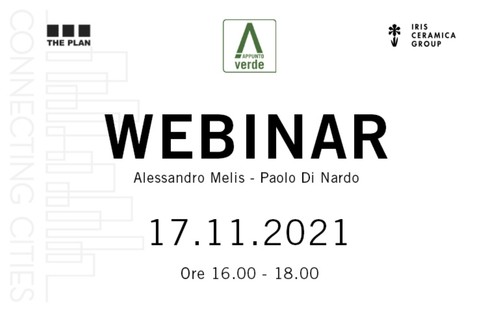 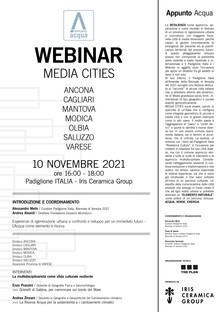 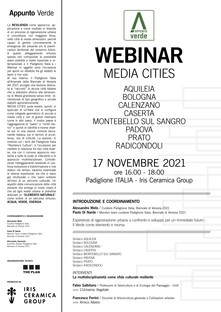 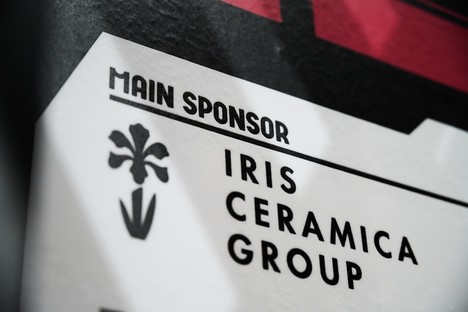 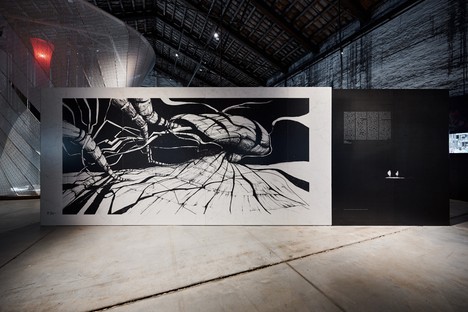 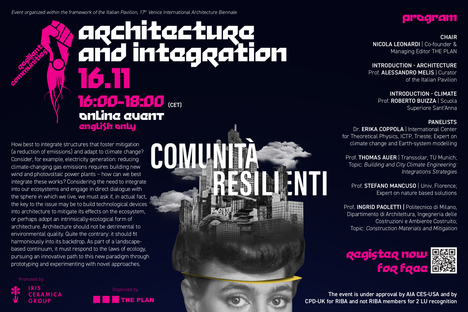 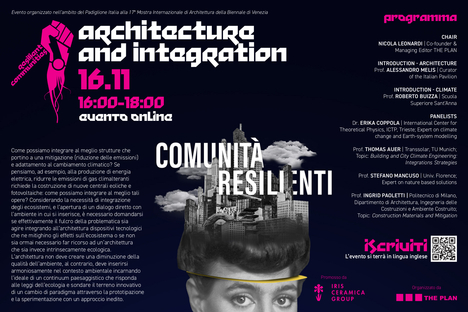 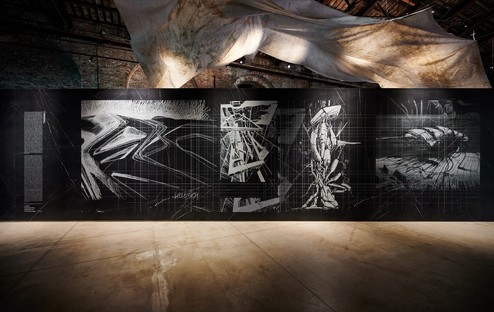 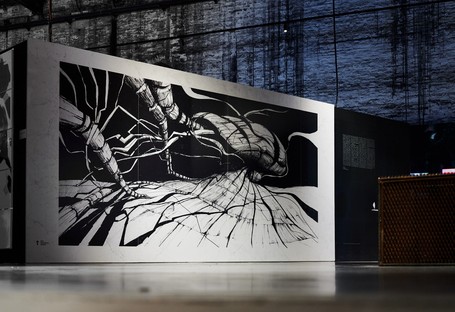