Martina Berger is the 2016 winner of the fifth 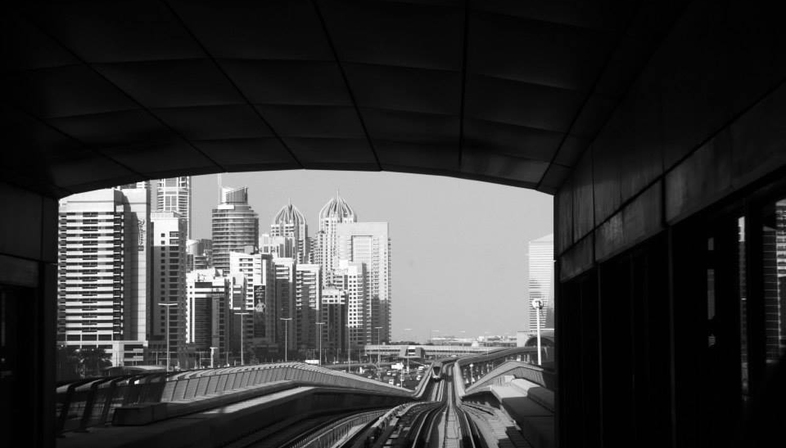 Other photos...
Martina Berger is the 2016 winner of the fifth Next Landmark, the international architecture and photography contest.
A photographer with a very solid background: a Fine Arts degree from the Nuova Accademia di Belle Arti (NABA - New Academy of Fine Arts) in Milan, a Masters in Photography and Visual Design, and further refinement at Istituto Europeo di Design (IED - European design school).
Martina Berger participated in the 2016 Next Landmark contest with her work titled “Creating The Future”: the narrative of a futuristic metropolis that rose up from the desert. A place without a past, solely projected towards the future.
This photographer thus followed the ongoing evolution of Dubai, making repeat visits to the city, each time astounded by how quickly it changed. Change caused by the rapid construction of new buildings that look as if they are rising up directly from the sand, turning what only a few months earlier were familiar into almost unrecognisable places.
So much development at such an amazingly fast pace, very quickly moving from a shopping centre on the “Creek” to a city with towering skyscrapers - this was the object of Martina Berger's photography work in Dubai.
You might compare her work to her predecessor Berenice Abbott, who was stunned by the visual potential of New York City back in 1929 and decided to immortalise its urban evolution which, like Dubai in our times, became more and more tangible through the construction of skyscrapers. Now, we can see the same approach through the lens of Martina Berger as she fixes and immortalises the contemporary nature of this Arabian city.
Her narrative of Dubai is in black and white, because by removing all colour she showcases the ethereal perception of the buildings, in turn accentuated by the desert climate, the sandstorms and an intense white light. The composition of the image chosen by Martina Berger is far different from the substrates of the common imagination, to bring us close to the transformation underway in Dubai.
With lots of visual references, Martina Berger convinced the international judges of 2016 Next Landmark 2016, and won first prize in the Photography section; she will receive her award and exhibit her work in Berlin at Fab Architectural Bureau in Kreuzberg. 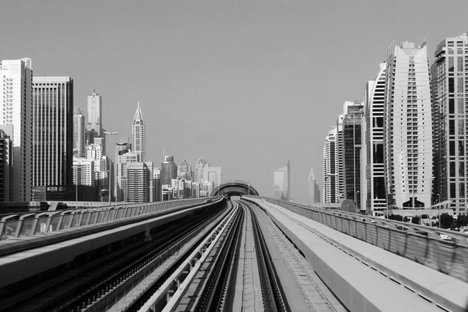 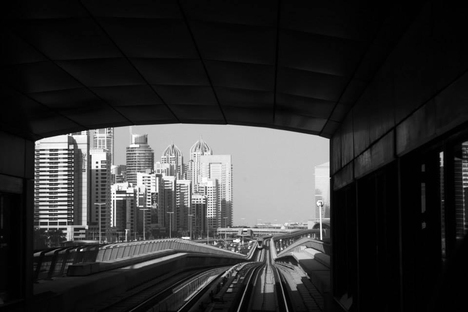 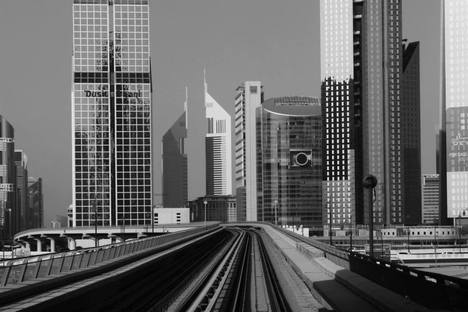 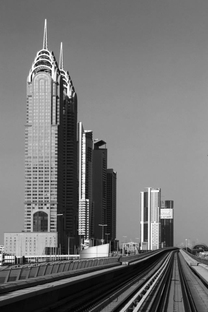 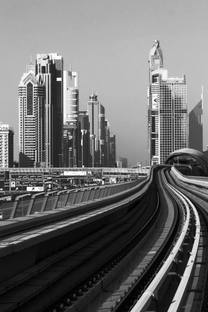 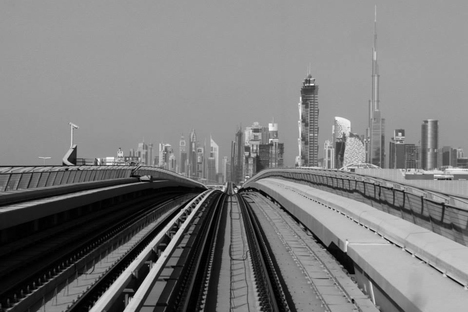 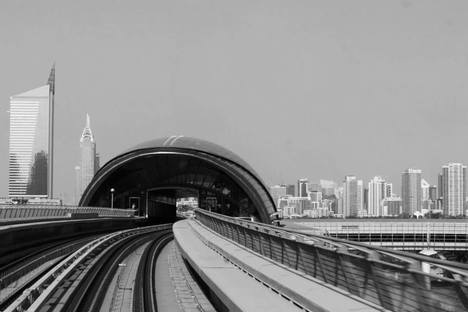 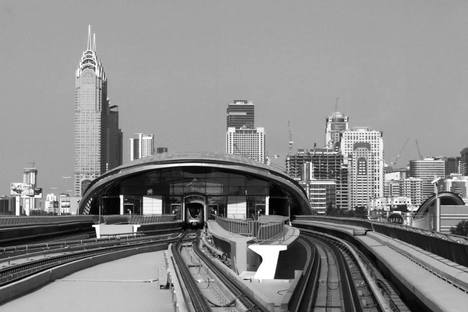 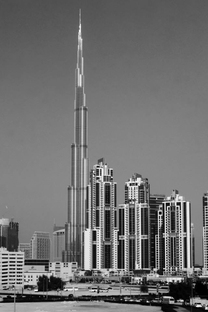 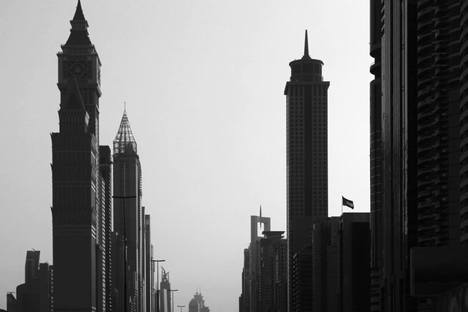 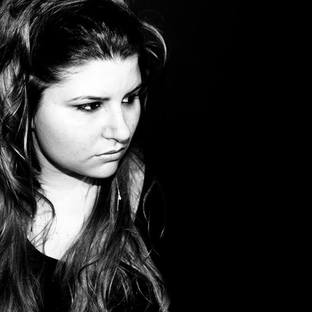