The Centre Pompidou in Paris hosts the exhibition MAD X, featuring ten of the most significant projects by the studio founded by architect Ma Yansong. The exhibition also tells the story of the studio’s evolution since its foundation in 2004 and offers a preview of the city of the future, as the architects of MAD imagine it. 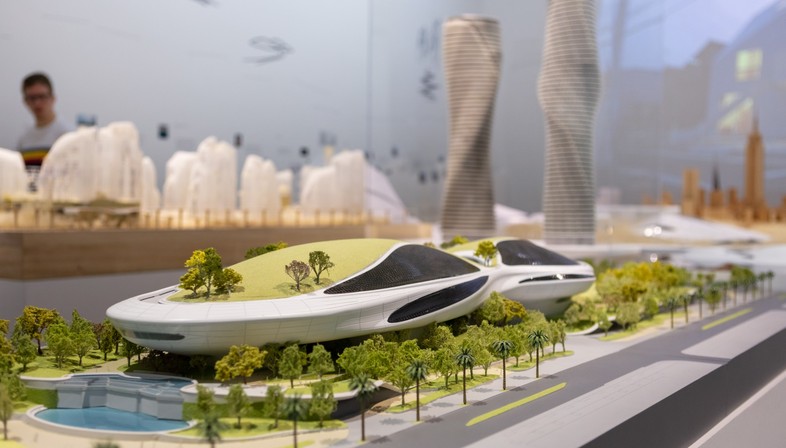 The MAD X exhibition, in which the architectural studio founded by Ma Yansong exhibits ten of its most important projects before the French public and international visitors at the Centre Pompidou in Paris, will last a whole year, until April 2020. The Chinese architect imagines a voyage through a hypothetical city of the future. The title MAD X is a reference to the Roman numeral representing the number of projects on exhibit (10) but also to “X”, the classic unknown. Ma Yansong explains that the letter X “X” represents his “ desire for exploring unchartered territory, which I believe is more important than reiterating the past". The exhibition begins with Absolute Towers, also known as the Marilyn Monroe Towers, the studio’s first international project, and continues with other well-known projects by the studio, including the Harbin Opera House (Harbin, 2010-2015), Chaoyang Park Plaza (Beijing, 2012-2017); the Clover House (Okazaki, 2012-2016); the UNIC (Paris, 2012-2019), Ma Yansong’s first project in France, and the projects for the Lucas Museum of Narrative Art (Chicago, 2014-2016, Los Angeles, 2016-2021), currently under construction in Los Angeles’ Exposition Park. 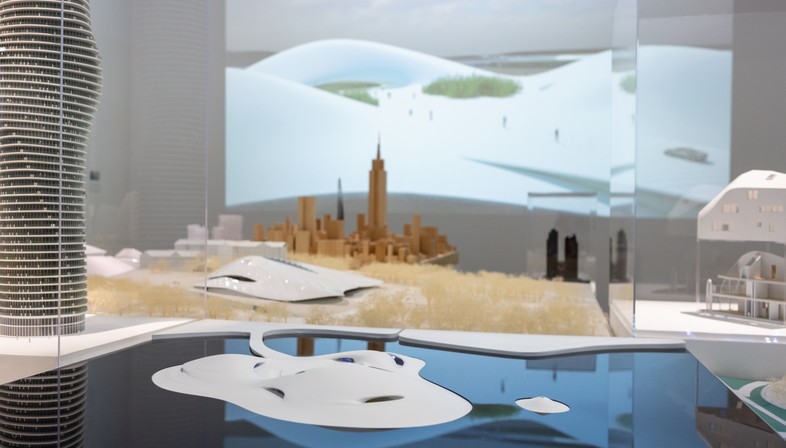 The exhibition also includes twelve architectural models of the ten projects on display. The models were purchased at the start of the year and now belong to the permanent collection of the famous Paris centre designed by Renzo Piano and Richard Rogers.
Frédéric Migayrou, assistant director of the Centre Pompidou and curator of the “MAD X” exhibition, explains that Ma Yansong’s studio was invited to exhibit projects because of the uniqueness of its creations, and praised the Chinese architect for his ability to influence younger architects and policy “for thinking about the future of design".
The models of MAD X’s projects in the centre of the exhibition space form a harmonious city and give life to a new “landscape”. Architect Ma Yansong considers it essential to create an emotional atmosphere, what he calls "a spiritual connection between humanity and nature". Every project therefore aspires to establish a balance between humanity, city and environment.
Frédéric Migayrou notes how Ma Yansong’s architecture is based on an economy of the architectural “sign” in the territory. MAD’s buildings are defined by the natural, historic and social qualities of their territory, and their unusual form is a product of the complexity of their context. 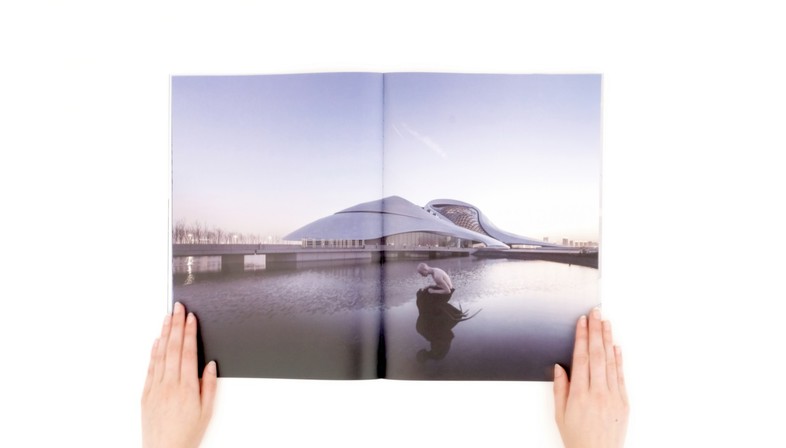 The exhibition is accompanied by a catalogue entitled “MAD X - 10 Projects by MAD Architects” with contributions by exhibition curator Frédéric Migayrou and architecture critic Frédéric Edelmann. The illustrations in the volume include models and sketches, along with photographs by such well-known architecture photographers as Iwan Baan, Hélène Binet, Hufton + Crow and Adam Mørk. 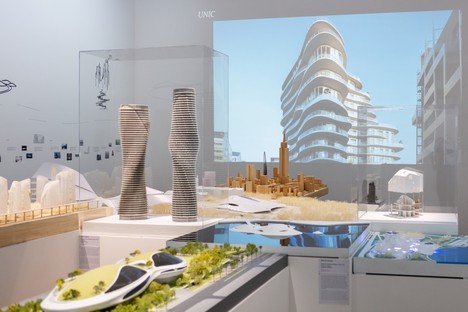 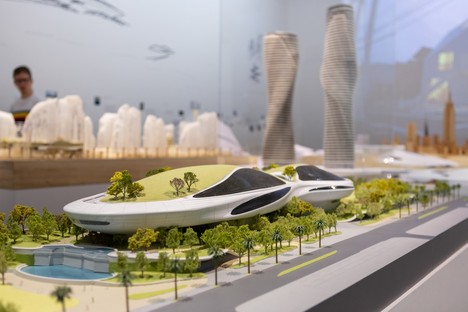 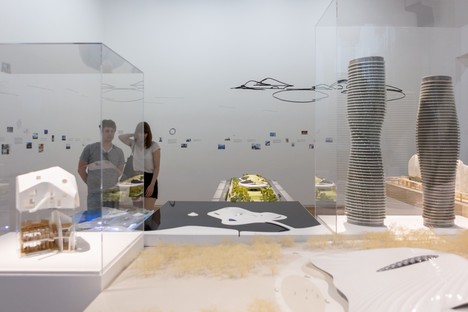 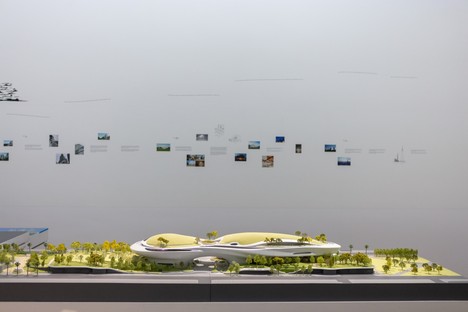 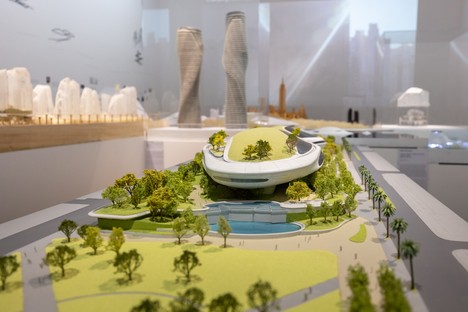 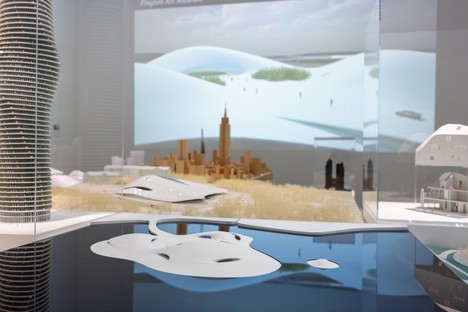 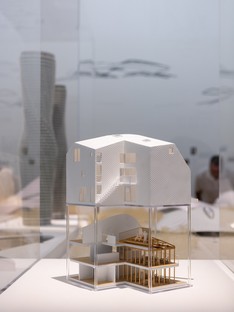 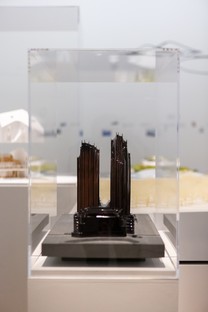 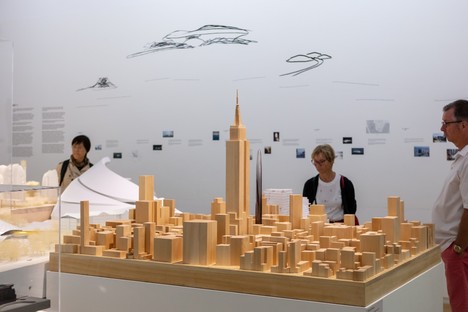 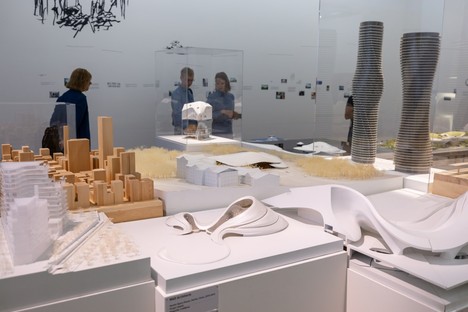 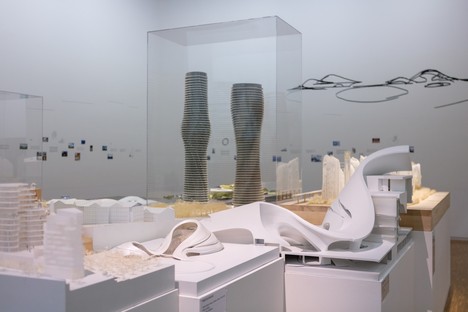 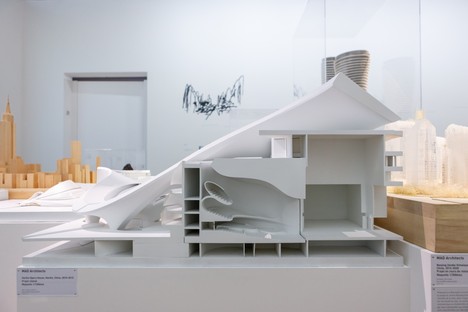 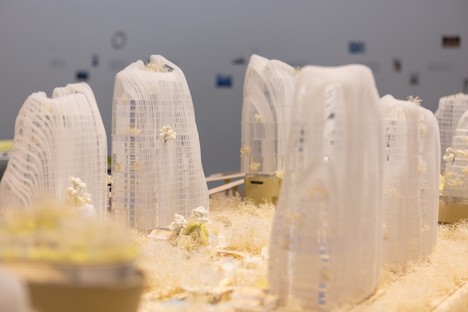 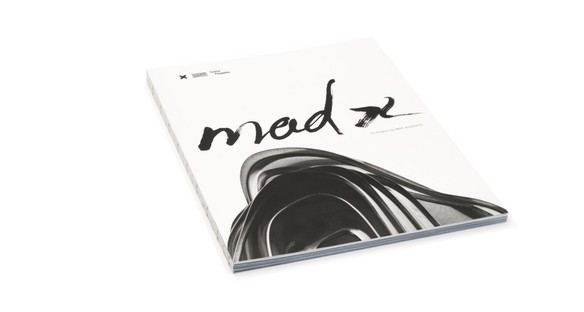 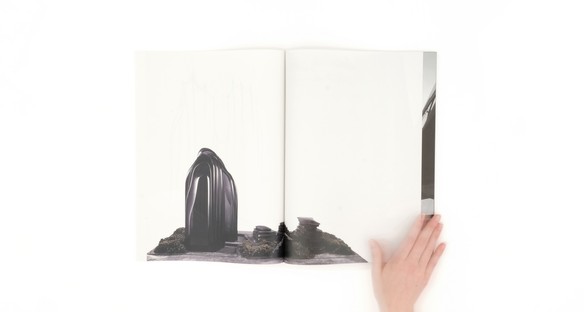 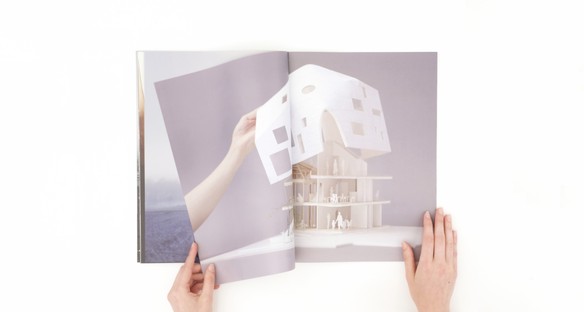 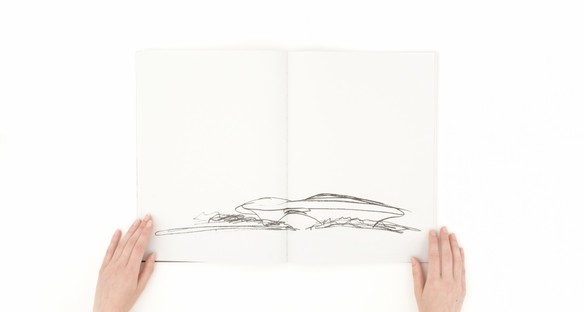 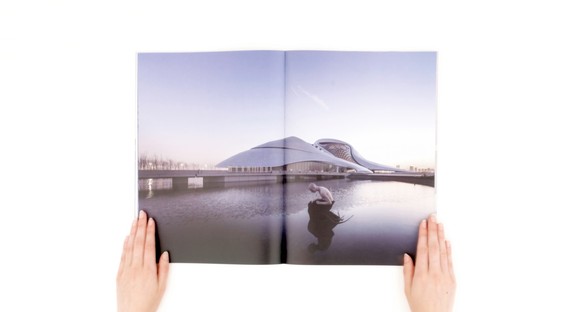