The Hill House residence designed by the architectural firm Luigi Rosselli Architects on Bellevue Hill, the hill overlooking Sydney, boasts a privileged view of the city and, especially, of Sydney Harbour. Inspired by the uniqueness of this location, the architects designed an architectural structure to provide the house with a panoramic viewpoint. 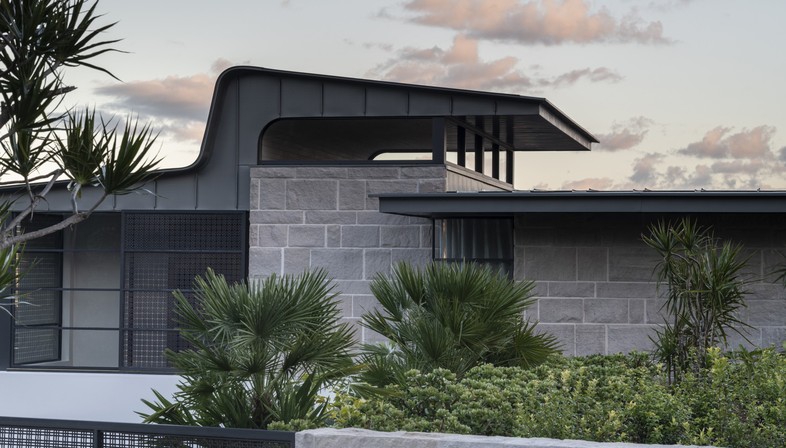 The Hill House, a recent project by the Australian architectural firm Luigi Rosselli Architects, boasts a privileged view of Sydney and its harbour. However, it would be misleading to consider this house a mere panoramic viewpoint, as this would not allow us to appreciate the project as a whole as well as the careful architectural choices that defined it. 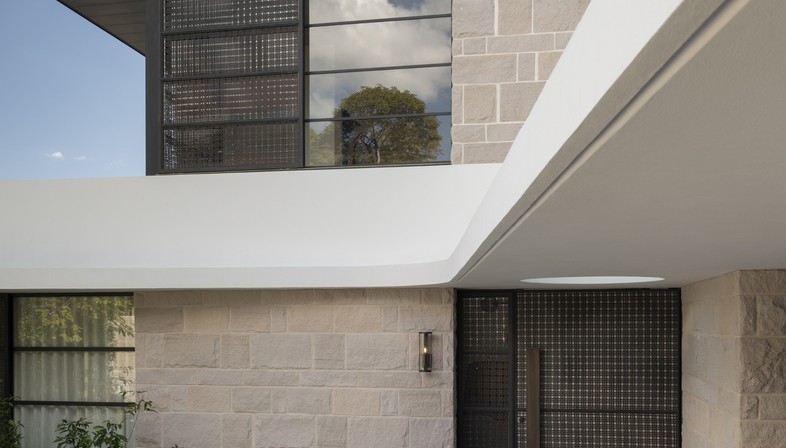 The city of Sydney is located in a unique natural environment, much like other cities in the world such as Lisbon in Portugal, Lausanne in Switzerland and Rio de Janeiro in Brazil. The urban area extends towards a large water basin from where a rocky escarpment seems to rise. In the past, this location contributed to the city’s development, not only because the waterways provided easy connections and transport but also because it protected the city against possible threats and attacks since, by looking over the hills, these could be spotted well in advance. Moreover, in the case of Sydney, as the architects of the firm Luigi Rosselli explained, the choices made by the Europeans who first settled in the city were influenced by romanticism and its passion for picturesque landscapes. Commercial buildings were built in the flattest part of the Port Jackson area, whereas the wealthiest residents preferred to build their homes on the city’s hills. In fact, from up there they could enjoy breathtaking views of jagged islands glistening in the sea, sunny beaches and green bays. This urban layout resulted in the city’s wealthiest residential suburbs: Potts Point, Darling Point, Point Piper and Bellevue Hill, which are named after the hills.
Today, Sydney’s unique orography has become a major incentive to adopt a different approach to the project: to build houses closer together, which blend in with their natural surroundings. For the Hill House residential project, the firm Luigi Rosselli Architects translated this approach into an architectural layout that blends into the hillside. 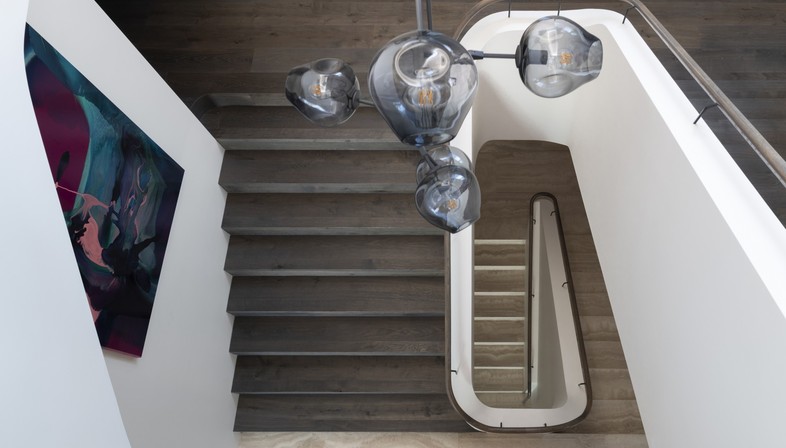 A key element of the Hill House project is the panoramic view, which has been enhanced in various ways by the architects of the firm Luigi Rosselli. For the house, they designed a panoramic viewpoint overlooking Sydney Harbour, the perfect spot to enjoy a stunning view of the urban and natural surroundings. The large full-height windows with light metal frames, also placed in the corners of the rooms, offer interesting views from each area of the house. While the view is certainly the element that first attracts the attention of residents or passers-by, the structures designed by the architects to build the house on the steep slope of this site are just as important. Sturdy arched buttresses made of sandstone anchor the structure firmly to the ground and support the two upper levels of the house. The meticulous care with which the architects managed every aspect of the project is also evident in the choice of materials and designer furniture used in the interior. The staircase plays a special role, since the ramps connect the three levels of the house, providing natural ventilation to the rooms and soft lighting. 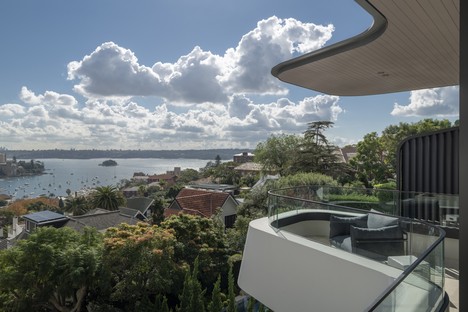 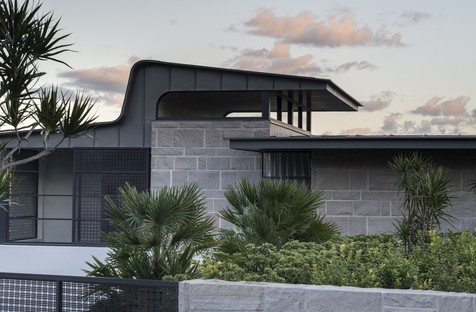 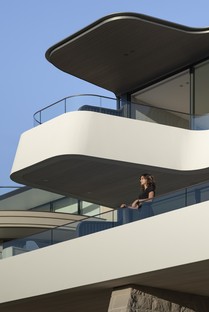 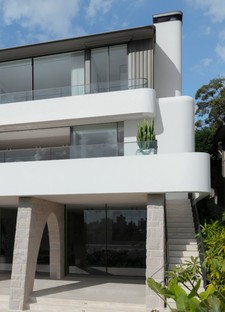 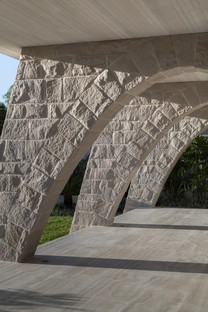 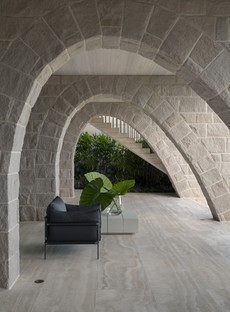 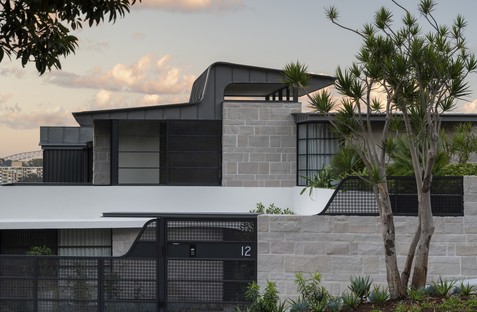 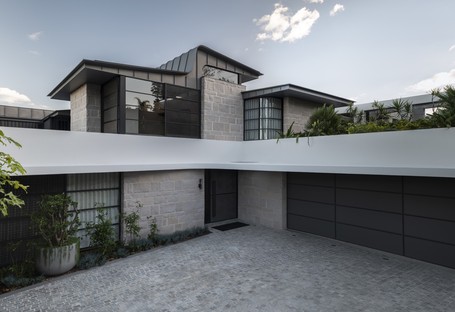 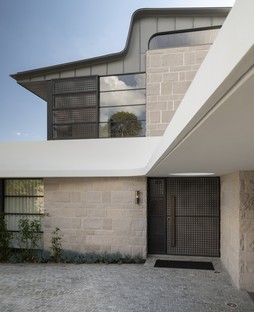 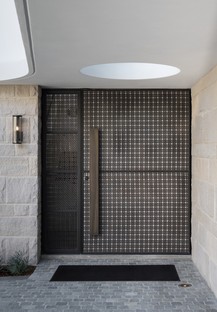 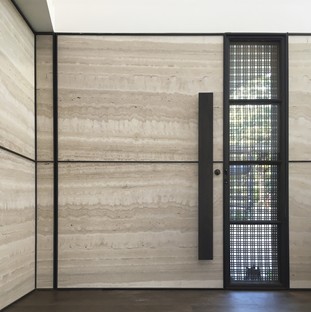 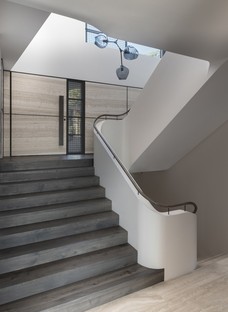 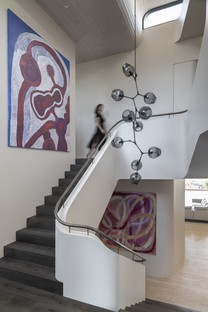 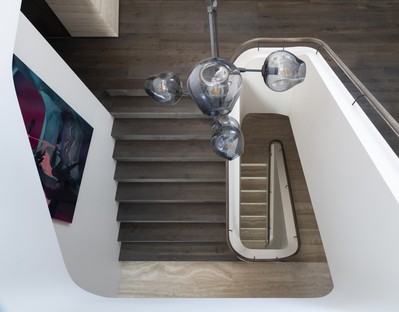 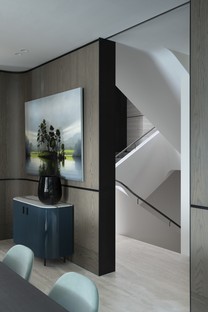 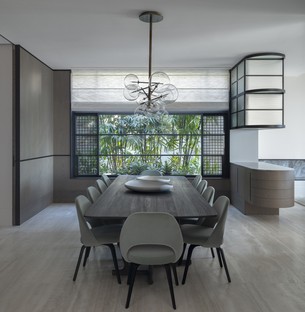 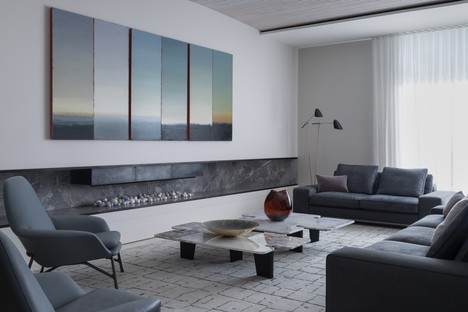 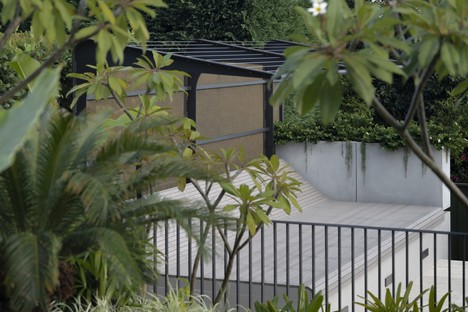