La Cité Radieuse by Le Corbusier, a Combination of Architecture and Music

Stefano Meneghetti, a musician with a sensibility for architecture and design, has entitled his album La Cité Radieuse. It is a tribute to the multifaceted and innovative genius of the Swiss architect, designer, urban planner and painter Le Corbusier, creator of the residential, urban project La Cité Radieuse completed in Marseille in 1952. 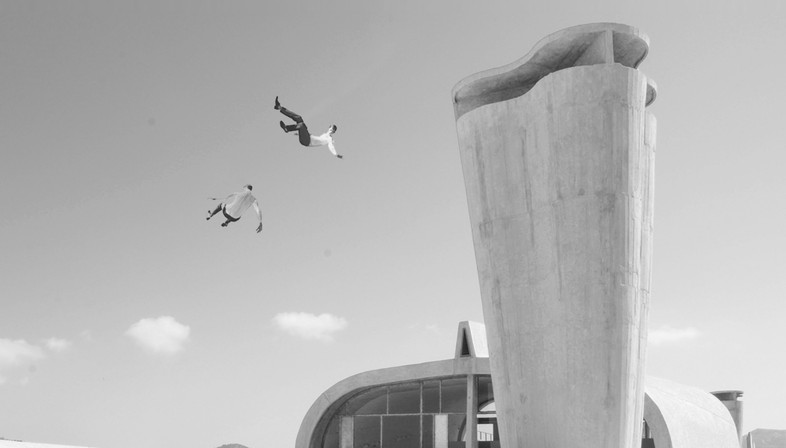 Le Corbusier architect, designer, urban planner and painter, is one of the most influential figures in the history of modern architecture. Considered one of the masters of the Modern Movement, he was a pioneer in the use of reinforced concrete. To represent and testify to Le Corbusier's work as an architect, from 2016 to 2017 17 of his works were chosen and placed on the UNESCO World Heritage List. The reason is that this collection of buildings "are a testimonial to the invention of a new architectural language that made a break with the past ". The influence of the genial theorist and thinker Le Corbusier is not only limited to the field of architecture and design, as is seen in the recent work by Stefano Meneghetti, a musician with a sensibility for architecture and design who sees music as “fluid architecture” (I see music as fluid architecture).
In the works chosen by UNESCO there is l'Unité d'Habitation in Marseille (France), also known as LA CITÉ RADIEUSE, the name it was given after its inauguration in 1952.
Stefano Meneghetti's debut album is inspired by this residential complex, a city whose inhabitants live in profound harmony. It is an album of experimentation and research comprising “ an architecture of electronic sounds and various eclectic influences ”, with pieces composed by Stefano Meneghetti as well as Giuseppe Azzarelli, Massimiliano Donninelli, and musicians like Yannick da Re and Cristian Inzerillo.

Stefano Meneghetti says that he wandered discretely around Unité d'Habitation in Marseille, like an anthropologist or an archaeologist “ to observe the lives of individuals, families and groups which are still unfolding in the radiant city”. These parallel lives captured the attention of the musician and fascinated him, as they are made up of simple gestures repeated at the same time that take place just a few centimetres from each other, separated by a simple partition wall, in the same spaces whose pattern is repeated on each floor, “ synchronized lives which are repeated on floor after floor, from one building after another, from one street to the next .” (Stefano Meneghetti). The parallel with music is inevitable, because in the words of the musician himself“ Music has helped me build parallel worlds; through this reciprocity with music I have created scenarios and stories, experiencing the world without being part of it, as if I lived observing it from a car window, through binoculars or a microscope.” 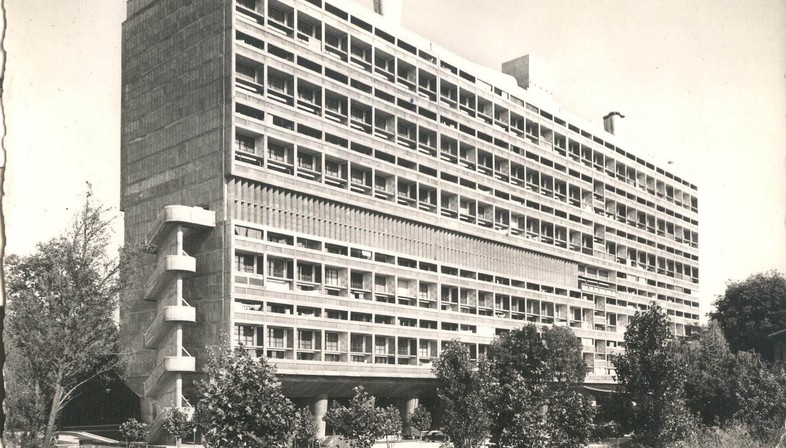 The parallel with Cité Radieuse by Le Corbusier is clarified and explained in the words of composer Giuseppe Azzarelli, who took part in the project:
“A city is not only an environment of spaces and forms. Inevitably, it also expresses its dimension through sounds: every environment has its own acoustic imprint reflecting human activities, their relationships with the world and with each other. The idea of a Cité Radiuese, ideal and utopian city within a city, conceived by Le Corbusier for people and their needs, immediately enthralled me by its â'humanityâ', drawing me closer to a world of sound that can underline or accentuate possible emotional meeting points in the multifaceted reality of the modern city”. Entering into the specifics of Stefano Meneghetti's project, Giuseppe Azzarelli revealed that working on this album that involved other artists with whom he developed a creative relationship required him as a composer to increase his "ability to listen” un'a fundamental attitude for every musician. 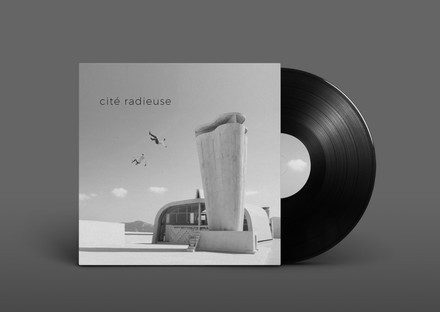 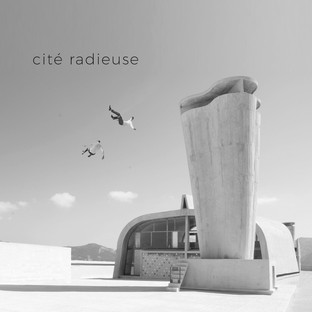 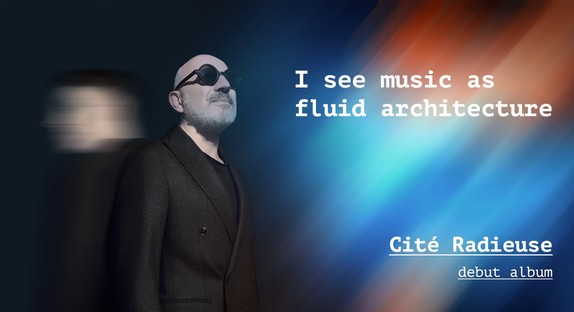 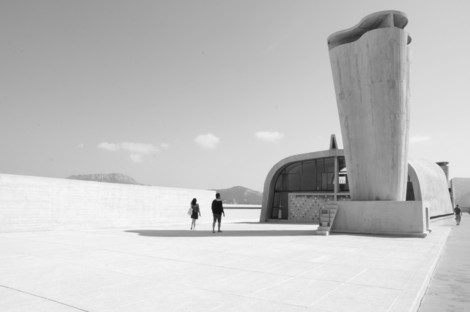 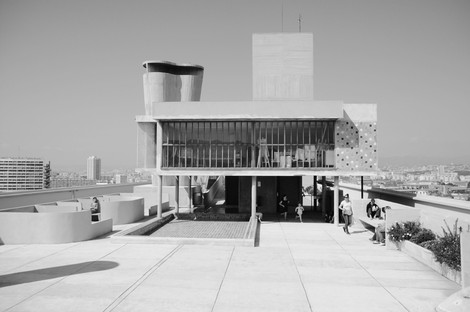 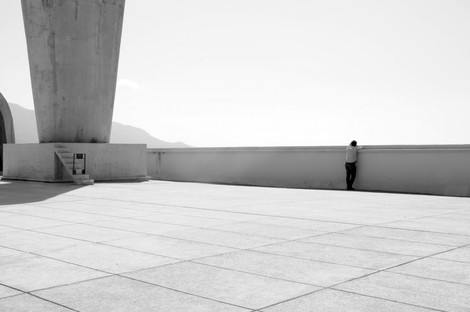 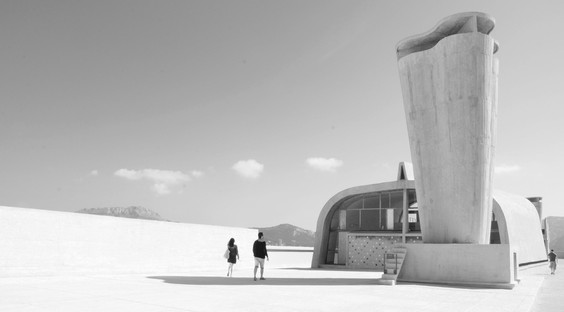 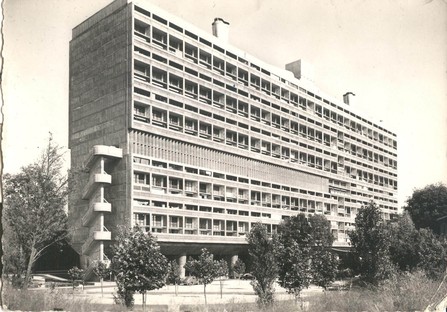