The countdown to the 60th edition of the Salone del Mobile Milano is almost over and not only the Rho exhibition centre, but the entire city of Milan is getting ready to experience the important Design Week. Let's take a look at some of the events, exhibitions and experiences related to the world of design and project culture that will involve the Iris Ceramica Group from June 6 to 12. 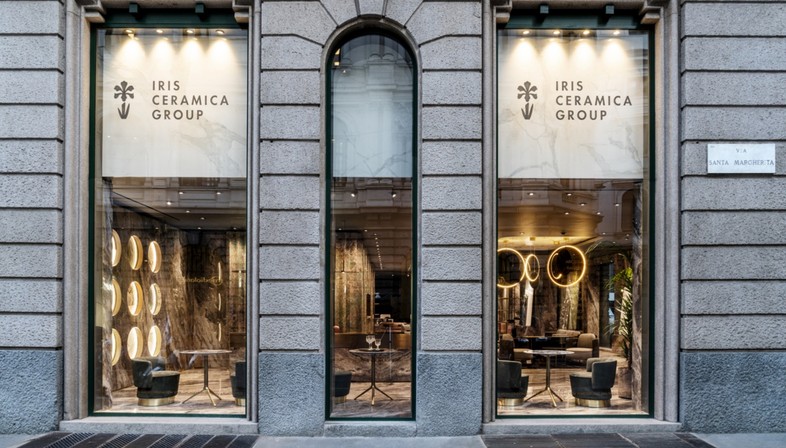 After a difficult few years, Milan is once again regaining its central role on the international design scene with the 60th edition of the Salone del Mobile Milano, ready to kick off at the Fiera Milano Rho from June 7 to 12. In parallel, anticipation is growing for the upcoming Fuorisalone events which, starting on June 6, will bring the values of this popular showcase – design, innovation, beauty and sustainability – to different parts of the city.
Values that we can find in the rich calendar of events, exhibitions and experiences related to design and project culture proposed by the Iris Ceramica Group inside its Milan Flagship Store, the same that accompany the Group's presence at the Salone, where the new Seventyonepercent (Milano Rho, Stand Hall 22 - Stand D22) and Diesel Living with Iris Ceramica (Milano Rho, Stand Diesel Living - Hall13 C11/D14) collections will be exhibited.

Throughout the entire week of Fuorisalone Milano, from June 6 to 12, at the Flagship Store in Via Santa Margherita 4, it will be possible to visit the "Corpi di Luce" (Bodies of Light) exhibition, inspired by the Luce collection designed by Guillermo Mariotto for the Iris Ceramica Group.
The exhibition continues along the path undertaken by the Group to tell the story of the aesthetic, artistic and manufacturing dimension of ceramics. With "Corpi di Luce" it will be possible to explore the close relationships between different artistic, tactile, visual and perceptive forms of expressions, conveying the noble and ductile nature of ceramics as an element capable of interpreting human desires and needs. Guillermo Mariotto's creation for the Iris Ceramica Group will take centre stage and will be interpreted by the black and white shots captured by photographer Elodie Cavallaro. A chromatic choice that seeks to emphasise and explore the interweaving of light, shadow and movement, revealing the shape of light and its effects on matter.

On June 7, the second of three (RE)GENERATION STORIES: Road to Milan-Cortina 2026 meetings organised by The Plan magazine in the run-up to the Winter Olympic and Paralympic Games will take place.
Architects, designers, urban planners, operators, real estate investors and various players from the world of sport were engaged by the Italian magazine in a discussion on the topics of urban regeneration, real estate development and interior contract investments. The title of the June 7 meeting will be "Riflessioni sull’Abitare, tra modelli tradizionali e nuove formule abitative" (Reflections on Living, Between Traditional Models and New Housing Formulas) and will be attended by the Asti Architetti, Bizzi and Partners and Lendlease Italia studios.

On June 9, instead, the Iris Ceramica Flagship Store will host the 24th episode of "The Architects Series", the exhibition format curated by The Plan magazine for the Iris Ceramica Group. The protagonist of the new episode is the CZA - Cino Zucchi Architetti international architecture studio. As per previous appointments, registered participants will be able to follow the event via live streaming and, after the screening of "The Architects Series - A documentary on: CZA", they will be able to follow the lecture held by Cino Zucchi, Chief Architect of the Cino Zucchi Architetti studio, entitled "Tempo e Architettura, ovvero La Teoria della doccia del camping " (Time and Architecture, or the Theory of the camping shower). 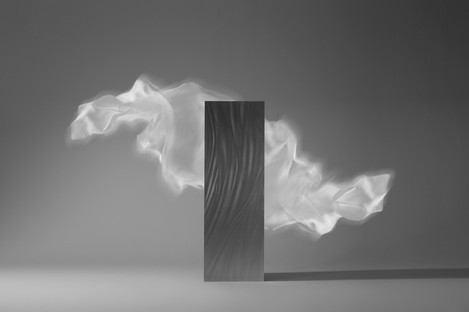 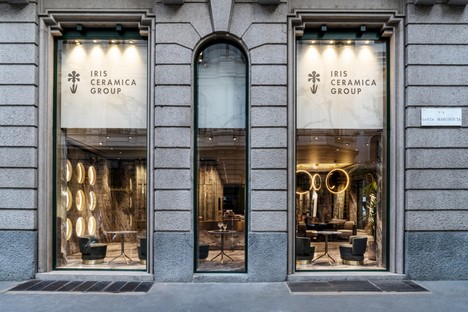 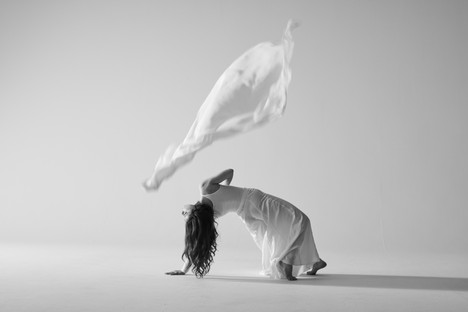 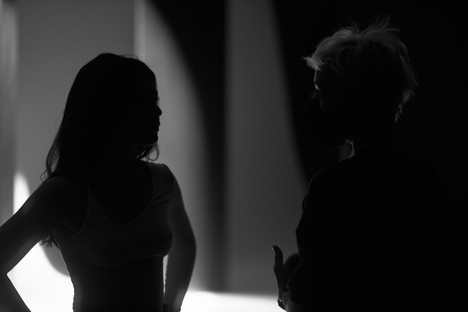 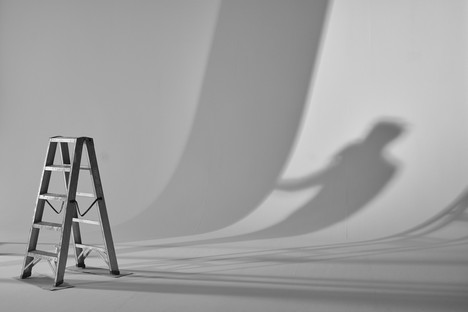 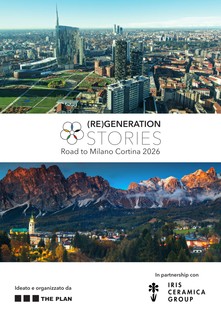 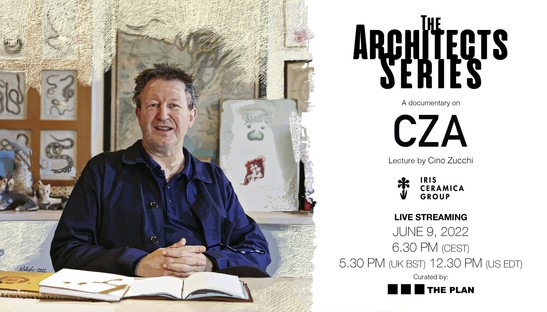