Ingo Maurer died on 21 October 2019 at the age of 87. The German designer and entrepreneur was famous for his lamp and lighting system designs, which he had been producing since 1966 and which earned him the nickname "poet of light". Many of his projects appear in the permanent collection at MoMA in New York. 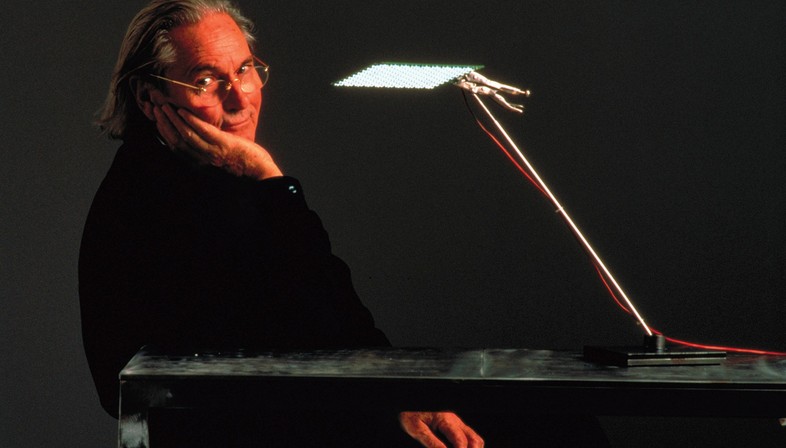 German designer and entrepreneur Ingo Maurer, who passed away on 21 October 2019 at the age of 87, was known as the “poet of light”. He certainly deserved the title for his lamp and lighting system designs combining design, technology and poetry. The designer began working on these projects in the 1960s, producing them himself in the "Design M" workshop he founded in Munich in 1966. The ability to make his ideas into reality himself, without any compromises, became one of his strong points. With time his crafts workshop became Ingo Maurer GmbH, an international company that distributes lighting systems, lamps and unique items designed by Ingo Maurer and his team all over the world. His most recent project is lighting for the "Residenztheater" in Munich, completed on 18 October 2019. 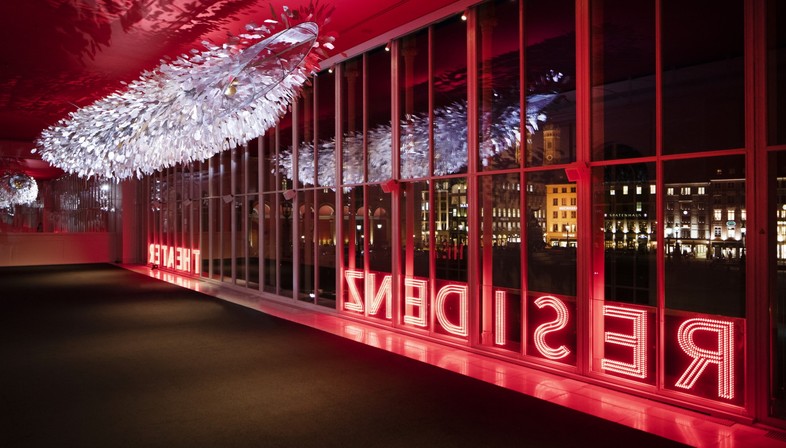 Ingo Maurer was born in 1932 on the island of Reichenau in Lake Constance. He did not receive a classic architect’s education; he initially trained as a printer in Germany and Switzerland, then studied graphics in Munich between 1954 and 1958. In 1960 he went to live in the United States, first in New York and then in San Francisco, where he worked as an independent designer. In 1963 he returned to Europe, and he has lived in Munich ever since, founding "Design M" and designing his first lamp in 1966: Bulb, made of glossy chrome-plated metal and blown glass. This is the table lamp that made him famous, so that everyone began to think of him as a lighting designer. Over the years he produced a series of lamps and lighting systems that have become true icons of design, many of which are included in the permanent collections of prestigious museums. MoMA, the Museum of Modern Art in New York, exhibits not only Bulb but Gulp (1969), Light Structure (1970, of which Ingo Maurer was co-designer), Little Black Nothing and the YaYaHo low-voltage system (1988), Los Minimalos Dos, Lucellino Wall, Wo bist Du, Edison and Zettel'z (1999), Campari Light (2002) and Porca Miseria! (2003).
These were intense years in the designer’s life in which he produced not only lamps but installations for exhibitions featuring his work or curated by him in various parts of the world. Ingo Maurer is universally recognised as having a great talent for playing with light, an intangible element that plays an extremely important role in any architectural or urban design project, and has been awarded a long list of design prizes and titles all over the world. These include: "Chevalier des arts et des lettres", an honour granted by the French Minister of Culture (1986), the 1999 Design Award of the city of Munich, the "Lucky Strike Designer Award 2000" awarded by the Raymond Loewy Foundation (2000), the Primavera del Disseny 2000 from Museu del Disseny in Barcelona (2001), the “Collab’s Design Excellence Award“ from Philadelphia Museum of Art (2002), and in 2003 the 2002 Georg Jensen Prize in Copenhagen and "The Fourth Oribe Award" presented by the Design Academy Division in Gifu, Japan; in 2005 he was named Royal Designer of Industry by the The Royal Society of Arts in London, while in Italy, he was awarded the 2011 Compasso d‘Oro for lifetime achievement by the Industrial Design Association, ADI. 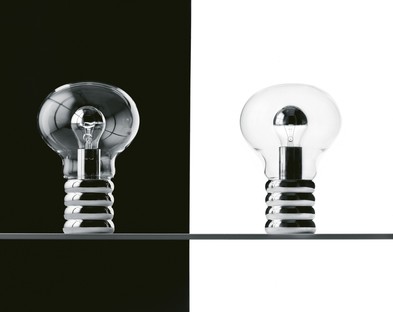 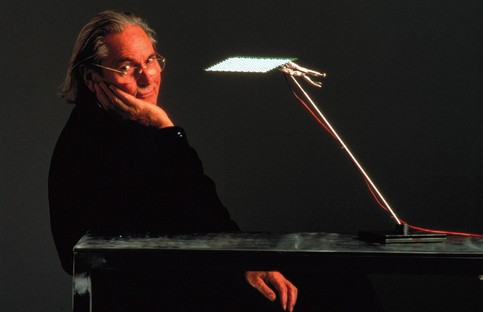 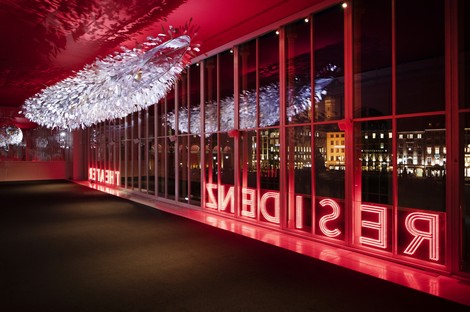 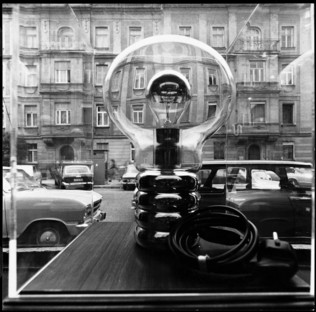 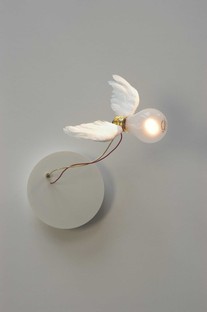 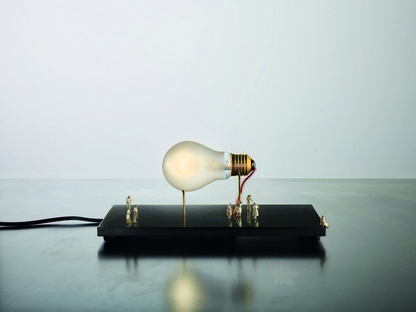 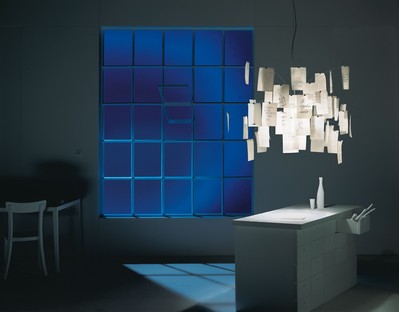 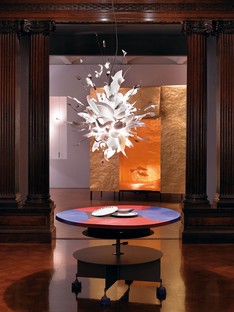 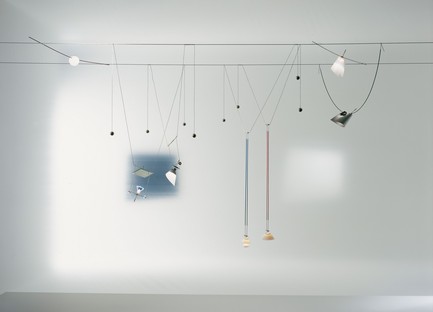 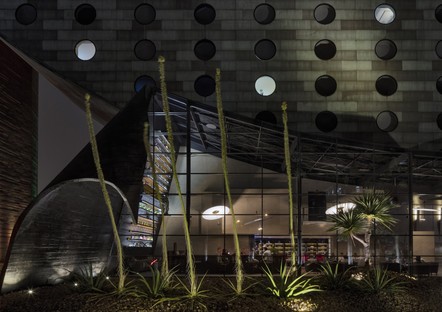 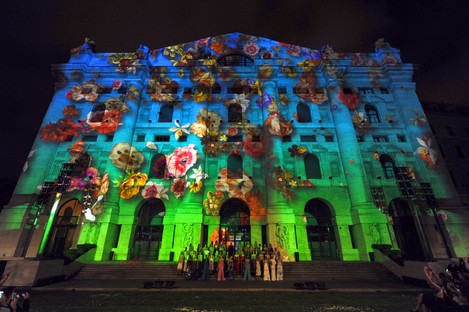 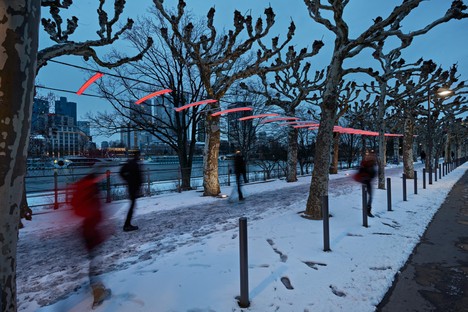 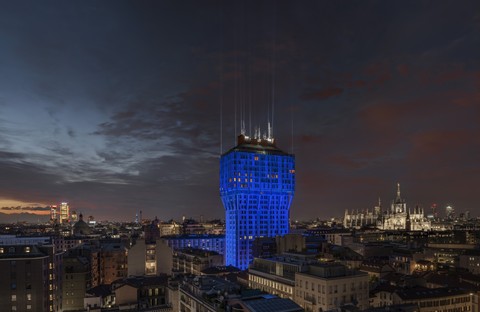 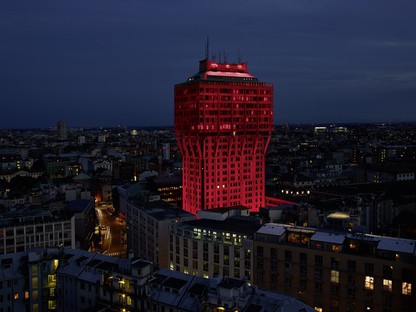 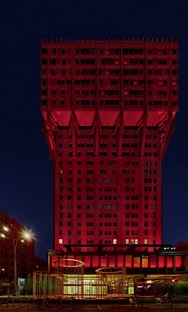 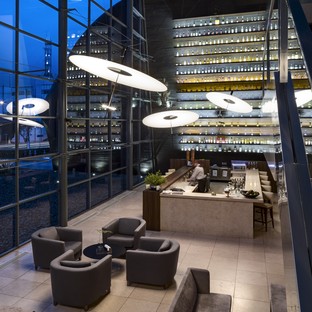 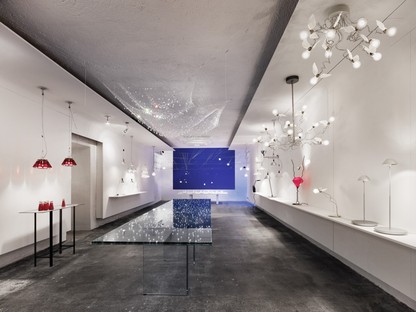 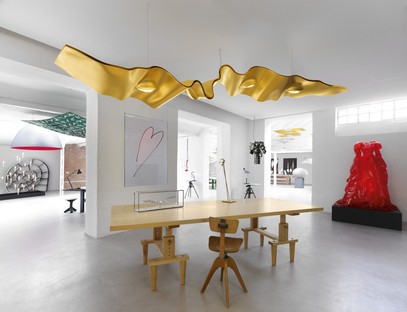 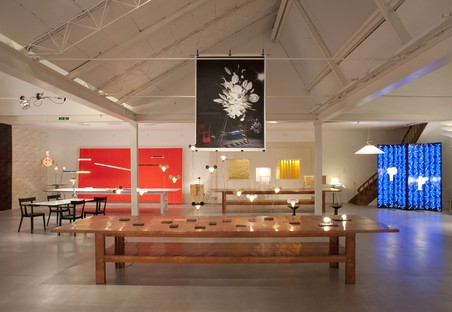 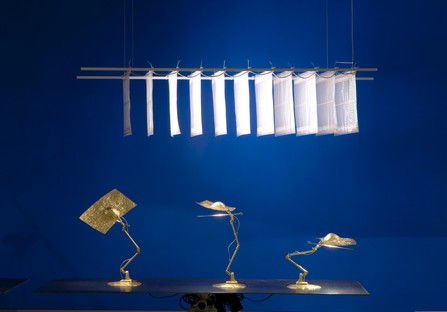