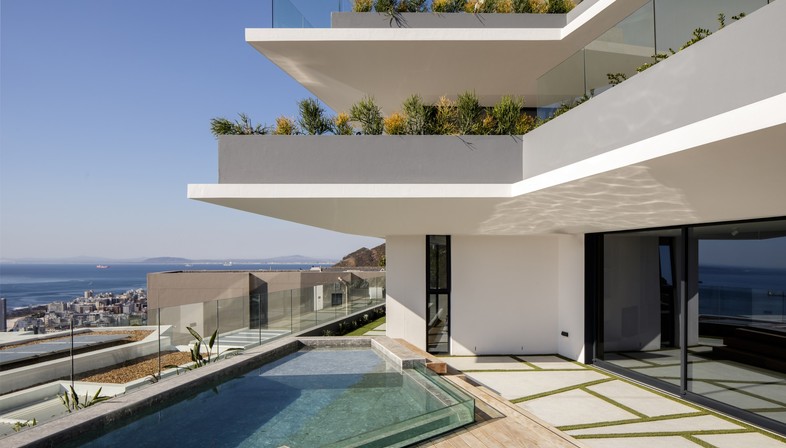 Forte Architetti designed a new luxury housing development in the prestigious Fresnaye district on Arcadia Road in Cape Town, South Africa.
The housing project, named Arcadia, includes five independent homes, each with a special character of its own, completed in March 2020. In the design of the housing complex, Italian architect Roberto Forte, founder of the studio that has been working in Cape Town since 2015, faced a number of limitations which he managed to transform into sources of inspiration and strong points of the project. The limitations were determined by the site, a lot of irregular shape with steep slopes, as well as the urban and natural context of the Fresnaye district. The urban scenario in which the architect found himself working was a prestigious neighbourhood with a high construction density and buildings that partially block the view. The natural landscape, on the other hand, is characterised by major strong points such as views of the Atlantic Ocean and Signal Hill, which Forte manages to underline and celebrate in his architecture. 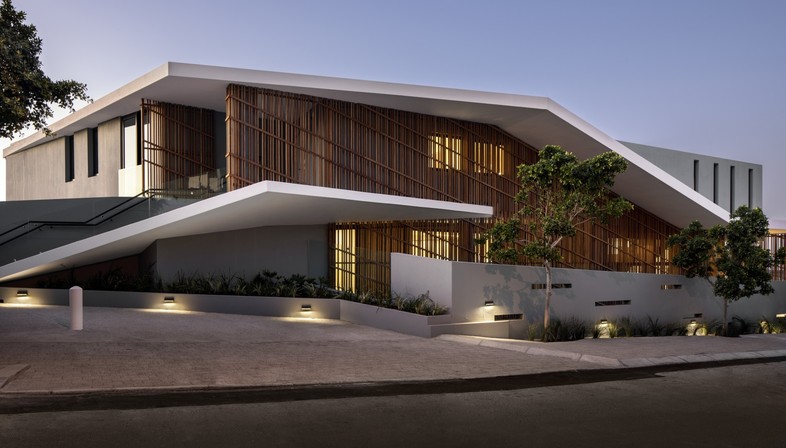 Fresnaye is one of the wealthiest suburbs in Cape Town, located between Signal Hill and the Sea Point district, only a few kilometres west of the Central Business District but with a view of the Atlantic Ocean. In this area the client, a Cape Town real estate developer, asked architect Roberto Forte and his team to create an iconic luxury housing complex composed of five independent residences of different sizes, each characterised by its own distinctive design. The intention was not only to complete a successful real estate project but to create a building that would ideally represent the company’s mission.
The project by Roberto Forte and his studio is a housing complex built to high quality standards. Taking advantage of the differences in level to create big terraces and recesses in the upper levels, Forte Architetti manages to fit the big new volume of the complex harmoniously into its surroundings, adapting it to its setting. The organisation of the heights and layout of the homes, which overlap one another somewhat, allows them to be viewed as separate houses sharing a number of structural elements rather than condos in a single building. What passers-by see on the side facing the road is an elegant luxury villa in a unique style characterised by only two colours and by the effect of transparency created by iroko wood elements. Drone images reveal the care taken with the outdoor spaces, which are perfectly scaled to balance the indoor ones. Swimming pools, pergolas and gardens complete and define the high standard of the project, while each unit has big terraces with breath-taking panoramic views over the landscape. The result is an architectural project appropriate for the landscape in which it stands, capable of turning the irregular shape and steep slope of the lot to its advantage. 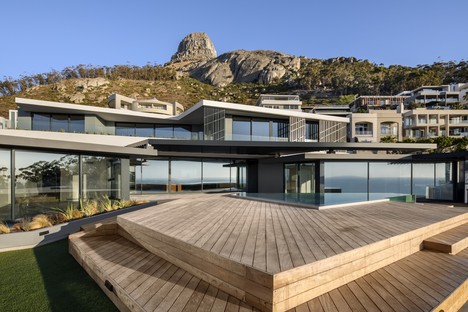 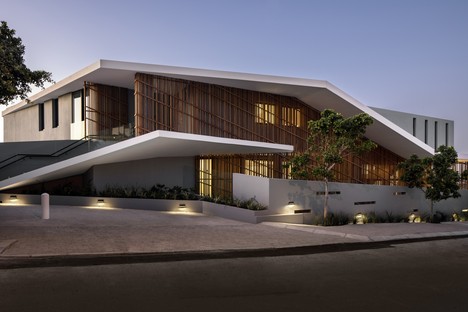 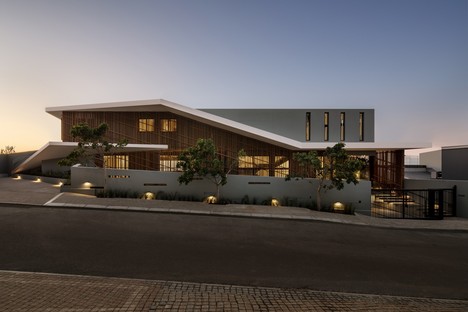 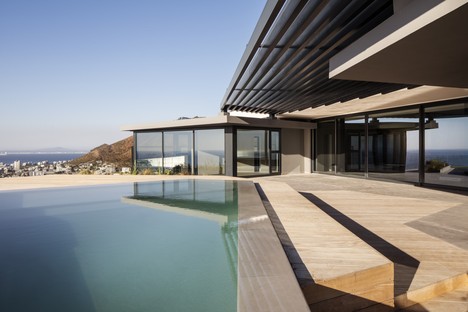 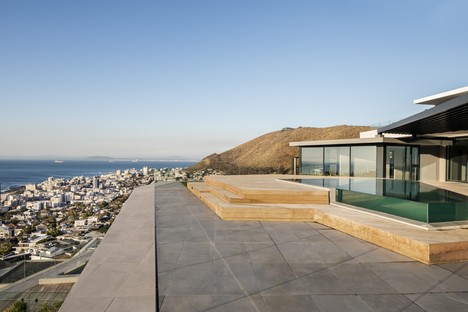 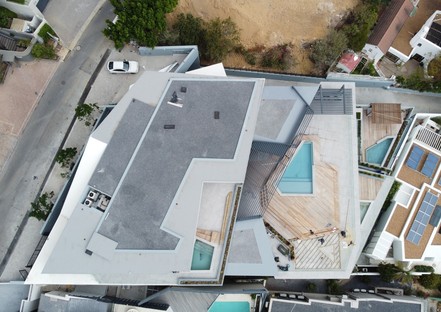 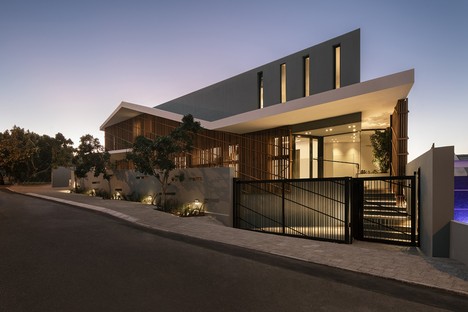 Architecture, the pandemic and the future of design: SAOTA

Architecture, the pandemic and the future of design: Roberto Forte

SAOTA Hillside house with view of the Los Angeles skyline