"L'amatore" by director Maria Mauti, a documentary film dedicated to Milanese architect Piero Portaluppi, is on show at the Oberdan Cinema Space in Milan until 11th October. Fifty years after the death of Milanese architect Piero Portaluppi, a documentary film presents his life through unseen 16 mm films made by Portaluppi himself. This is "L'amatore" directed by Maria Mauti, with a screenplay by Antonio Scurati and narrated by Giulia Lazzarini. The figure of this famous Milanese architect, one of the main creators of modern Milan, is the filter through which we see the city in the early 20th century.
The film has been screened at several international festivals (in Locarno in 2016 and in Rotterdam and Buenos Aires in 2017) and can now be seen until 11th October in a national premiere at the Cinema Spazio Oberdan in Milan. "L'amatore" is a diary of the architect’s life, a testimony of the works that Piero Portaluppi created and of his love for art, women, film and life itself, set against a backdrop of the city of Milan. The film is based on the discovery of an extensive archive of over one hundred reels, kept for over thirty years in an old chest, which have come to light and have been entrusted to Maria Mauti. These are private films of family events, trips taken with students at the Polytechnic and in European capitals, amateur sequences of Milan between the ‘30s and the post-war years – all that is missing is Portaluppi’s architecture. All the material was accompanied by notes with dates, titles and places, which meant that the director understood she was faced with a story to tell, assembled by Portaluppi in order for someone to see it. This was the starting point for Mauti’s extensive work, the search for a writer who could tell the story and a voice to give it body and soul. The result is a documentary film where original shots alternate with new film of Portaluppi’s family and buildings, which become narrative places and help present the personal side of the architect and of a city seen outside the usual frameworks. 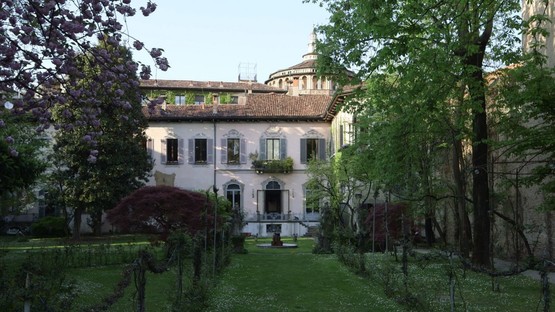 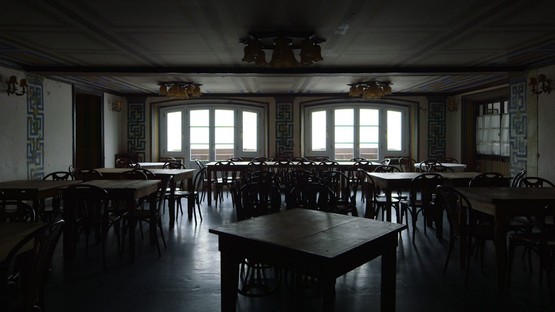 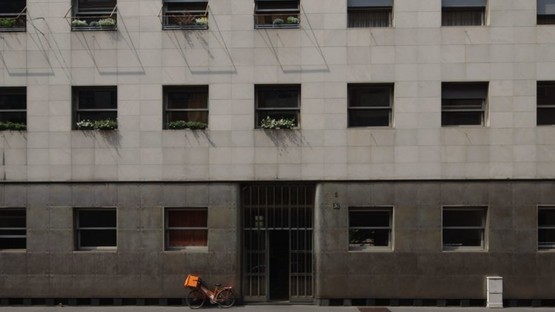 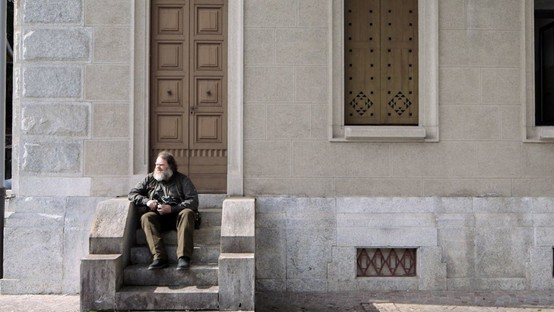 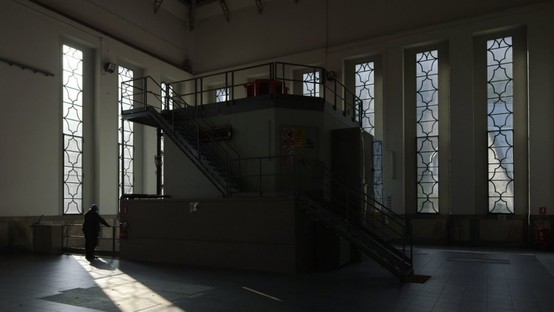 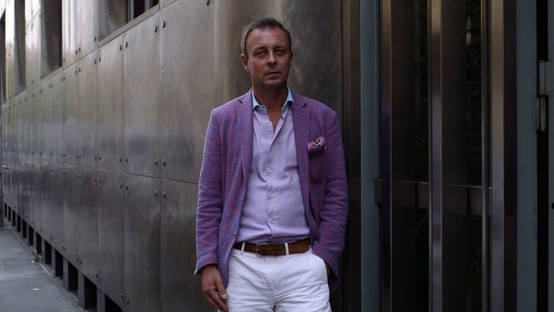 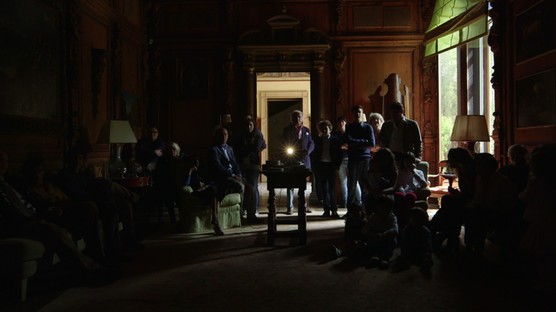 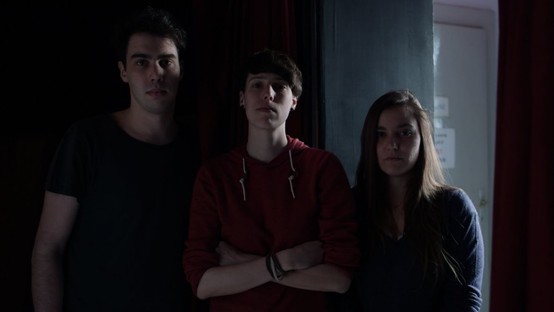 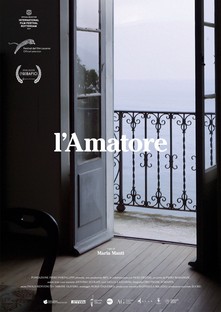 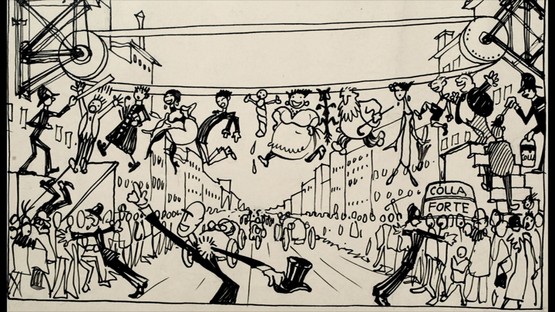 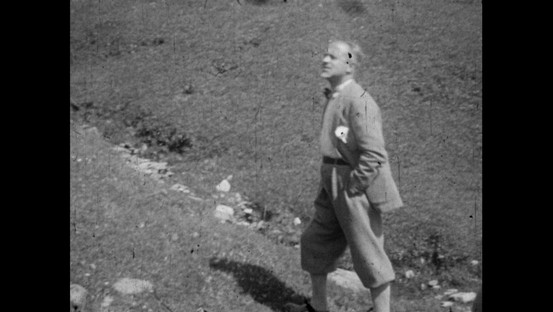 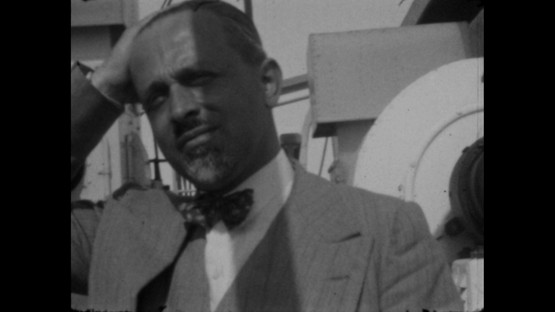