Brazilian architect Paulo Mendes da Rocha, winner of the 2006 Pritzker Prize and of the Golden Lion for Lifetime Achievement in 2016, has passed away at the age of 92. Just a few days ago, during the press conference for the inauguration of the 17th International Architecture Exhibition of the Venice Biennale, the curator of the exhibition, Hashim Sarkis, had quoted the Brazilian architect, recalling his inspiring vision of architecture as the art of delineating the unpredictable and therefore of anticipating the future. 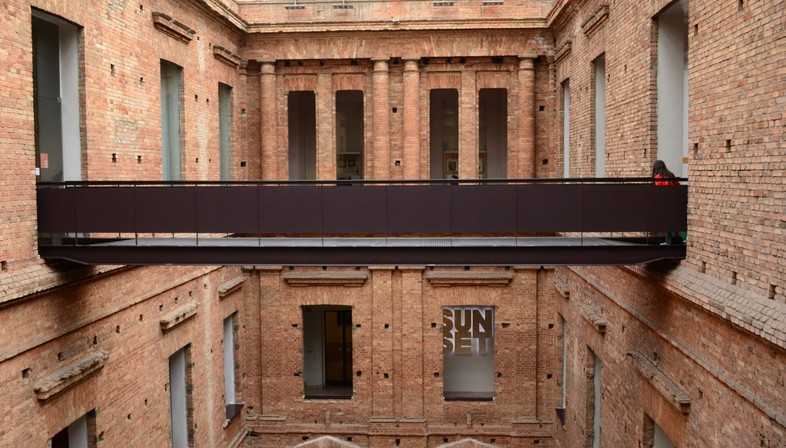 Brazilian architect Paulo Mendes da Rocha has passed away on May 23, at the age of 92. The news of his death was shared by the architect's family on social media and then picked up by the international press. An important figure of the Brazilian and of international architecture, when awarding him the 2006 Pritzker Prize (the second awarded to a Brazilian architect in the history of the award after Oscar Niemeyer), the jury eloquently defined Paulo Mendes da Rocha as "one of the most daring architects of the twentieth century". And in motivating the prestigious Golden Lion for Lifetime Achievement received in 2016, the architect was referred to as "a person capable of participating in shared and collective initiatives, with the ability to convince others to join him in fighting for the cause of improving the built environment".

Paulo Mendes da Rocha was born in Vitória, Brazil, in 1928 and graduated from the Mackenzie Faculty of Architecture and Urbanism in São Paulo in 1954. The architect would continue to remain deeply attached to the Brazilian city throughout his life. It was here, in fact, that he opened his first studio in 1955 and created some of his most important and memorable works. His first work, the Paulista São Paulo Athletic Club built in 1957, clearly demonstrates the architectural influence of João Batista Vilanova Artigas, initiator of what has been called the Paulist school of Brazilian architecture. The Club, in fact, presents all the characteristic elements of this school such as the use of exposed reinforced concrete, as well as the wide open and rational spaces. Starting in 1961, in addition to his architectural career, Paulo Mendes da Rocha also embarked on an academic career, holding lectures at the Faculty of Architecture and Urban Planning of the University of São Paulo. After discontinuing his collaboration for a number of years, due to the military regime that had been established in Brazil during this period, in 1980 he returned to his teaching position at the same university where later, in 1998, he would become a full professor of architectural design.

During his long professional career Paulo Mendes da Rocha often designed works in the public sector, such as the Brazilian pavilion at the Osaka Expo '70, the Museum of Contemporary Art (1975) at the University of São Paulo. Other important works completed by the architect in São Paulo include the Forma Furniture showroom (1987), the MUBE Brazilian Museum of Sculpture (1987-1992) and the renovation project of the Pinacoteca do Estado (1993-1998), which earned him the Mies Van der Rohe Award for Latin America. One of Paulo Mendes da Rocha's most important works completed in Europe, on the other hand, is the New National Carriage Museum of Lisbon (2015).
In his architecture works, critics have always recognised Paulo Mendes da Rocha’s deep understanding of the poetics of space and his strong sense of social responsibility. An element that often emerges when looking back at the comments made by the juries of the many awards received by the architect during his long artistic career. Regardless of the original purpose or function for which they are designed, his works have always been guided by the desire to satisfy the social and aesthetic human needs of users, as well as of society in general. His projects are also recognised with another important merit: that of truly withstanding the test of time, both from a stylistic, as well as a physical point of view. In addition to the Pritzker Prize awarded in 2006 and to the prestigious Golden Lion for Lifetime Achievement award presented to the architect in 2016 on the occasion of the 15th International Architecture Exhibition of the Venice Biennale, curated by architect Alejandro Aravena, in 2016 Paulo Mendes da Rocha also received the Praemium Imperiale International Arts Award for Architecture and, in 2017, the Royal Gold Medalhanded out by the Royal Institute of British Architects. 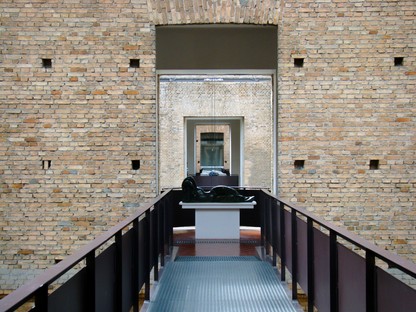 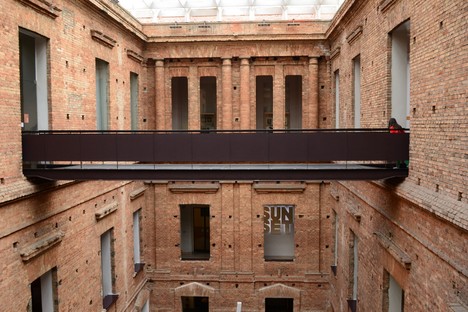 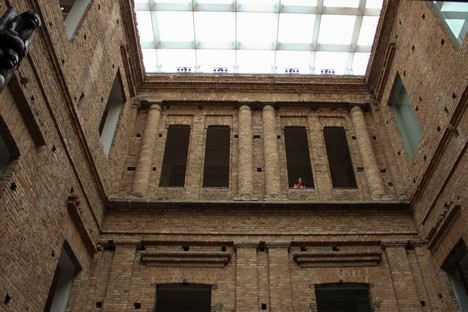 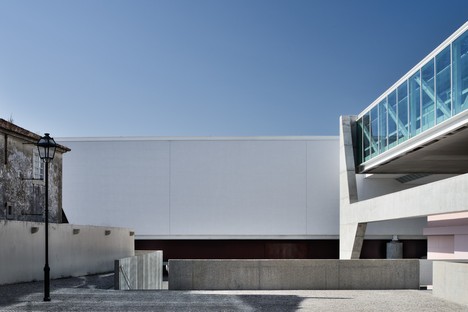 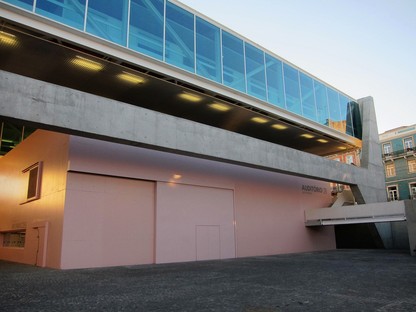 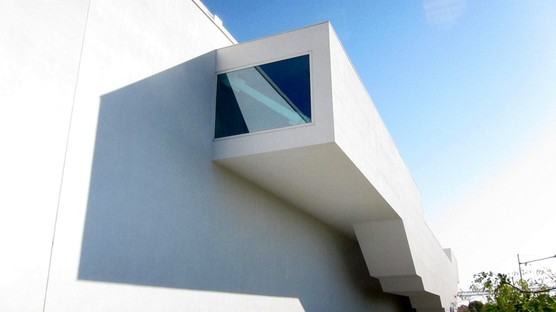