Architect, urbanist and prolific writer Michael Sorkin passed away on 26 March due to complications caused by the Covid-19 virus. The news was announced on the web site of Terreform, the urban research studio Sorkin founded in 2005 to investigate forms, policies, technologies, and practices yielding equitable, sustainable, and beautiful cities. 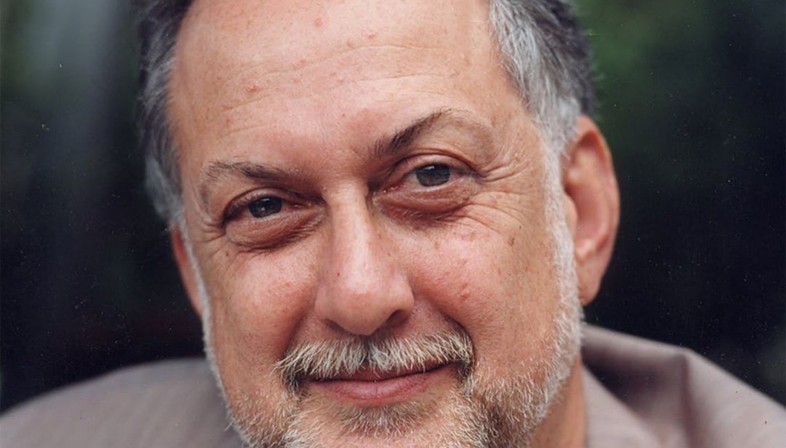 On 26 March, architect, urbanist and prolific writer Michael Sorkin died of complications caused by the Covid-19 virus. The world of architecture mourns the loss to the epidemic of the outstanding architect, urbanist and researcher who founded the Terreform Center for Advanced Urban Research. Michael Sorkin established the research centre in 2005 to investigate forms, policies, technologies, and practices yielding equitable, sustainable, and beautiful cities: issues that have been forcefully brought back into the public eye in recent weeks. As cities all over the world have gone into lockdown, international debate has come to the conclusion that simply going back to “pre-covid-19” life will not be sustainable for human health or sufficient to prevent more pandemics in the future. Reflection on the topic has been inspired by pictures of deserted cities taken over by nature, such as the now-clear water of Venice’s canals, dolphins cavorting close to our ports, and wild animals roaming city parks undisturbed, all images that have accompanied the progressive emergence of collective awareness that fairer, more sustainable cities are needed all over the planet. The spread of covid-19, favoured by difficult living conditions and shortcomings in hygiene among large swathes of the population in our biggest cities, has demonstrated that there are threats that can affect any part of the world, democratically striking rich and poor alike.
An acute observer of international urban and social trends such as Michael Sorkin could not help being aware of these trends. In a 2013 interview, the architect told Floornature about his point of view on the relationship between urban planning and architecture, the role of infrastructure and the construction boom in China.

Born in 1948, Michael Sorkin studied in a number of universities: in 1969 he received a BA from the University of Chicago, followed by an MA in English at Columbia University in 1970; in the seventies he graduated from Harvard and MIT in architecture. Considered one of the top minds in contemporary architecture, he had an impact on numerous architects all over the world with an intense career in education and advocacy. He taught at some of the world’s most prestigious universities, including Harvard, where he himself had studied. In 2000 he was appointed Distinguished Professor and Director Emeritus of the Graduate Urban Design Program at City College in New York. He authored more than twenty volumes and articles in prestigious newspapers and magazines, from the well-known New York weekly “Village Voice”, with which he worked for a decade, to Architectural Record, the New York Times and the Wall Street Journal. All this in addition to the architectural and urban planning projects of Michael Sorkin Studio, founded in the 80s in New York and then expanded with new branches in Shanghai and Xi'an, China. The studio recently completed a number of important projects in China, including the masterplan for a new city for 300,000 people and an environmental research pole in the now notorious Wuhan (2014) and numerous projects in Xi-an, including planning, clean-up and development of a 50 km strip of coast along the Wei River and a new university campus. 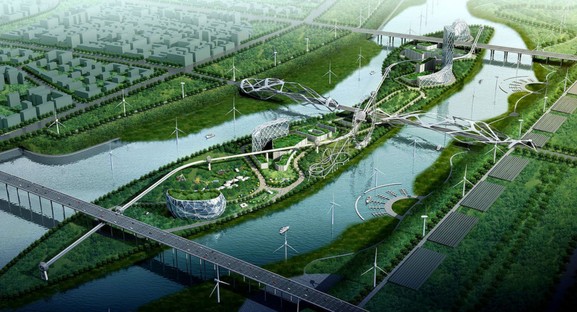 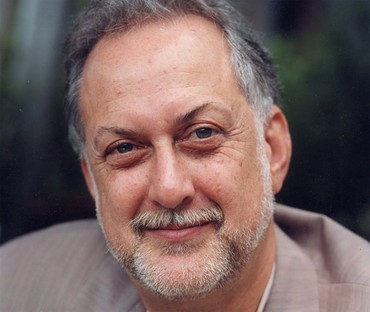 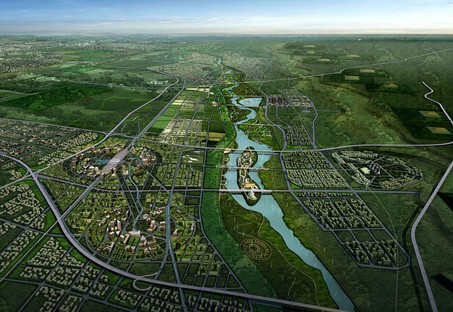 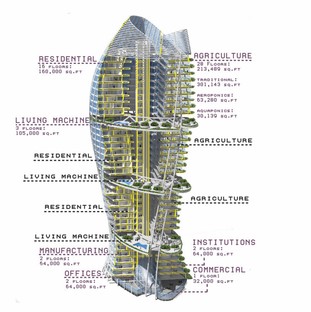 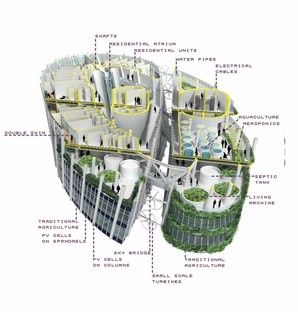 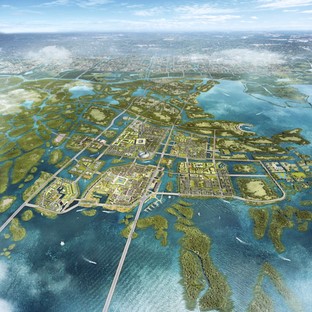 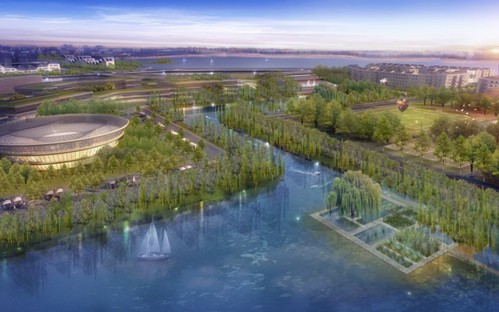 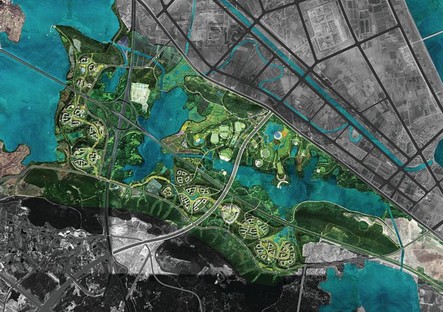