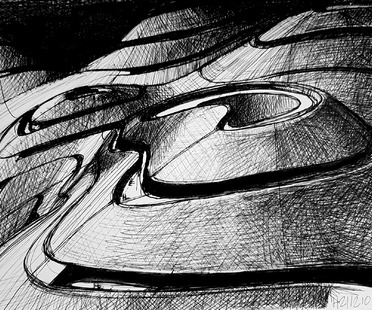 A FUTURE ON RESILIENCE

"The only true realist is the visionary", - Federico Fellini 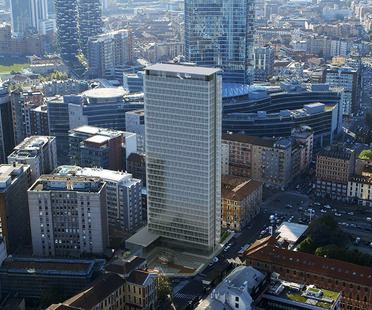 "Today Unipol Group manages a heritage of valuable, high quality properties: it is our great ambition to re-launch and restore buildings of particular architectural and historical value, symbol of a collective memory." 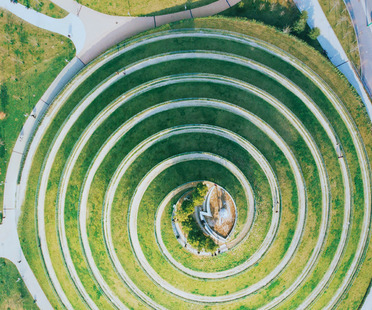 "The term utopia is the most convenient way to liquidate what you do not have the will, capacity, or courage to do. A dream seems like a dream until it doesn’t start somewhere, only then becomes a purpose, that is something infinitely greater”- Adriano Olivetti 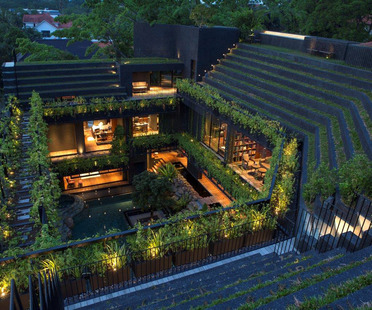 Even if extremely pragmatic and rational in their approaches, the proposals of the architect, Chang Yong Ter, in the research of establishing a tuneful co-existence between human beings and nature, tend to lose material definition, fading into the abstraction of idyllic situations that resonate in our hearts with the power of utopian visions. 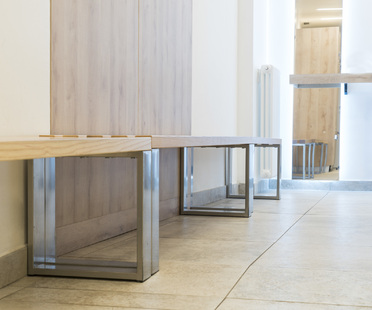 Floornature interviewed Giacomo della Villa, who has designed advanced sports rehabilitation facilities for Isokinetic in a number of cities in Italy and in London. Della Villa designed the interiors of the Isokinetic centres using the Iris Ceramica Group’s high-tech ceramic surfaces. 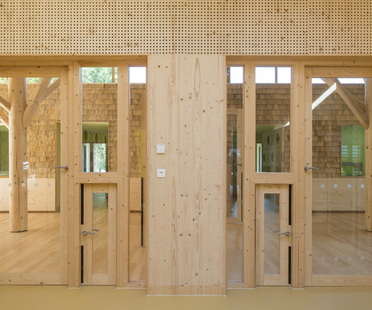 We talk to Olavi Koponen and Véronique Klimine of R2K about designing long-lasting architecture today. The importance of fully understanding the local climate and the desire to share information with everyone involved in the project right from the start are R2K’s key tactics 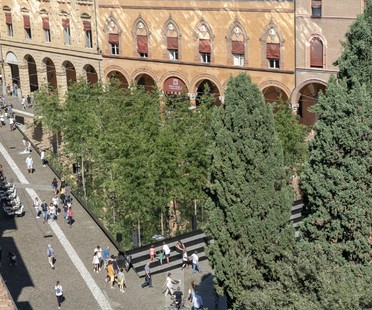 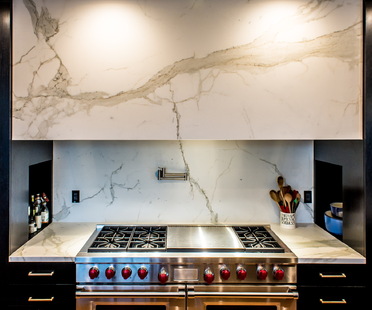 Terrence Zhang is a Chinese photographer who made architecture photography history last year after winning the award for best architecture photography of the year at the World Architecture Festival 2017.  His photo of the swimming pool at the Campus of Tianjin University has done the rounds of the web but Zhang's passion for photography was born ten years earlier when he was still simply a designer.  Reducing the entire production of a photographer to a single photograph is an extremely simplistic act, as photographers will understand. For this reason, one year later, Floornature's editorial staff decided to go beyond the fleeting honours of the news, those famous 15 minutes of fame prophesied by Andy Warhol, and present you the best architecture photographer in the world in more detail, to give you a deeper understanding of Terrence Zhang as a photographer, and not as a project proposed at an architecture festival. It's easy to fall in love with an architecture photograph, doing it the right way is not quite so ordinary. Our photographer is well aware of this and took the opportunity to show off his skills, "and become a rising star in the architecture photography scene" with two photographs taken in 2012. The projects in question are Palm Island Chongqing and Fengmingshan Park Chongqing, designed by Hassell and Marta Schwartz, respectively.  There were a few questions we just had to ask: what's in his backpack? What are his favourite lenses? What is his approach to post-production? His answer was short but to the point: "I use a Sony a7r2, combined with the TS-E 17 and 24 and the GM24-70. There isn't much post-production, I try to limit myself to colour correction.  The most important thing is what you choose when you take the photo and the light at the time you take it." In talking about the award he won last year Terrence Zhang reveals that he didn't just see it as a milestone and well-deserved recognition after ten years of photography: he seized the opportunity and began producing architecture videos as well as photographs. Terrence is frank, and he knows where he wants to go. It is clear from the words he uses: business, star, market, industry... But when we asked him to elaborate on the aesthetic and research component of his work, he certainly wasn't caught unawares. His idea of perfection in architecture photography stems from the cancellation of the photographer: "every project is unique and shouldn't be immortalised according to 'the photographer's style', but rather in its own original character", as designed by the architects. And the process of choice must "extract the nature and uniqueness of each building, to deliver them to the audience correctly". What moves him, Zhang reveals, is his "pure love for architecture, really being in the moment, the fact of being there and seeing, feeling the environments and buildings". The point, he continues, is that photographing architecture is something fun and meaningful, being behind the lens can express an atavistic, specific sentiment of that architecture and ensure that other people feel it in turn. Probably like most photographers, Zhang plans to visit as many countries as possible, to discover and learn about the most diverse types of architecture, to get a feel for them, to photograph them and to make sure that other people experience his same emotions when looking at them. All, of course, while continuing to build his business. Francesco Cibati https://www.terrencezhang.com

The Architects Series - A documentary on: WilkinsonEyre