The sculptural architecture of the recently inaugurated Wadden Sea Centre in Esbjerg, designed by architect Dorte Mandrup, is the gateway to the Danish part of the Wadden Sea, a section of coastline in northwest Europe which was made a UNESCO World Heritage Site in 2009 for its natural value. 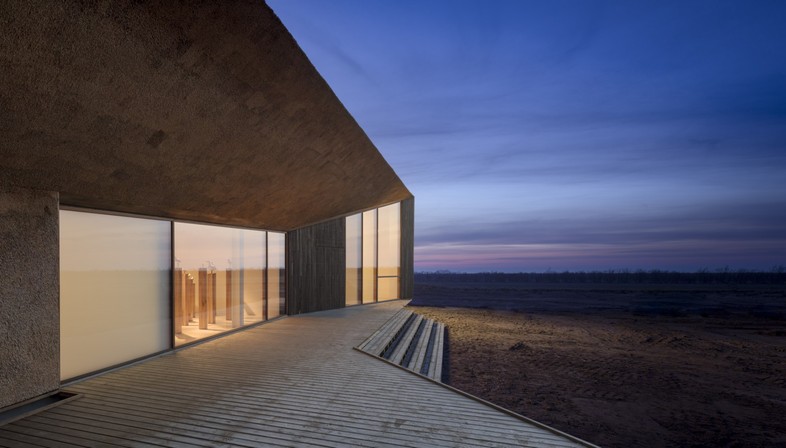 The Wadden Sea, a section of coastline shared by Denmark, Germany and the Netherlands in northwest Europe, was made a UNESCO World Heritage Site in 2009 for its natural value. The new Wadden Sea Centre opened on February 2, 2017 in this fragile natural setting: a sculptural modern building with strong roots in local tradition, designed by architect Dorte Mandrup. 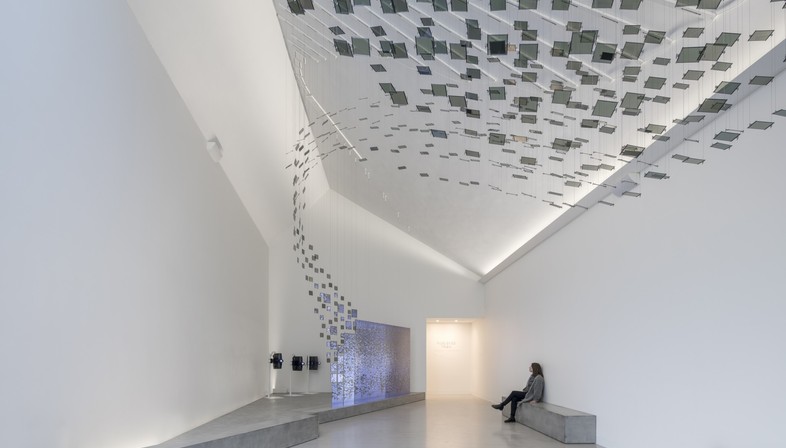 The new Wadden Sea Centre, created through conversion and expansion of an existing building, is the gateway to the Danish part of the Wadden Sea, extending from Den Helder in the Netherlands to Esbjerg in Denmark. The sculptural building designed by Dorte Mandrup seems to rise out of the soil with a soft, long profile that evolves in harmony with its natural surroundings. The architect reclaimed and developed the local construction tradition, with its farmhouses with big straw roofs and walls, using a material which is widely available in the area and becomes naturally impregnated with salt water: a form of architecture with ancient roots in Viking building traditions used in the context of a contemporary structure. The centre’s contemporary spirit is revealed by the side walls, consisting partly of big clear glass panels, allowing the architect to use natural light and the landscape as an integral part of some of the exhibition halls. 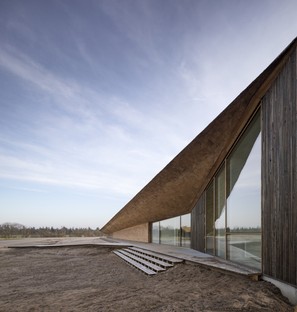 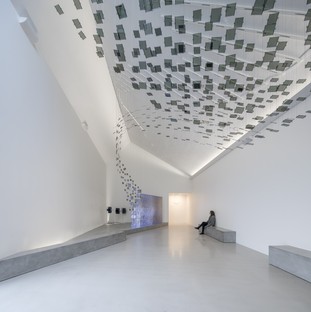 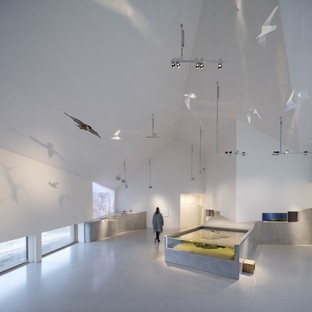