Czech architectural studio KOGAA decided to embark on a self-financed personal project to renew an abandoned distillery in Brno and transform it into a “social reactor”, a multipurpose centre for cultural events and work spaces. According to the architects, this is a prototype born out of the work of the studio’s internal Slow Development Lab. 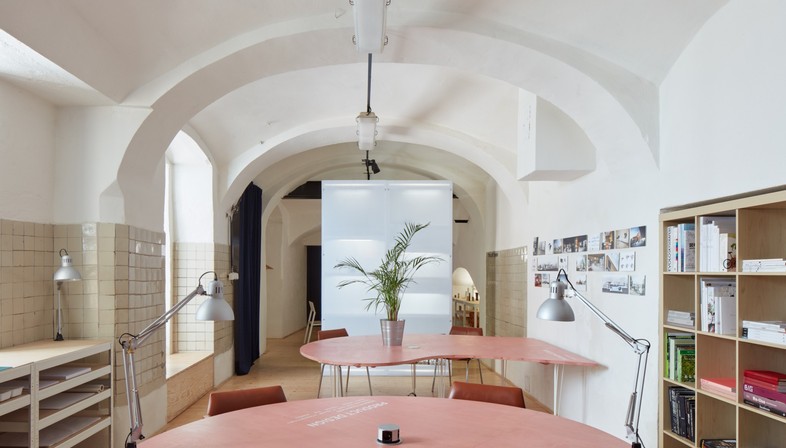 KOGAA is an architectural studio based in Brno, Czech Republic. Floornature was fascinated by one of its architects’ personal renovation projects, which they carried out in their own city. The name of the project is The Distillery – Social Reactor, which we consider a perfect example of how an architect, as an active citizen, should act to preserve good practice in the fields of town planning and - in this case - redevelopment.
More and more abandoned buildings can be found in cities all over the world. Few people are so far-sighted as to see opportunities in an abandoned building, and even fewer of them have the skills and the resources to do so. The project we are discussing here was a really lucky exception: KOGAA acquired an abandoned distillery in the city where the studio is based, and brought it back to life. This is a prototype, which came to life in the “Slow Development Lab” of the studio, and which faces the problem of inactive structures.
Within the context of a city like Brno, a post-industrial city with a past in the textile production, that barely leaves space for new initiatives, The Distillery is a great example of how a vacant property can become a lively and vibrant location, ready to play an active role in the urban and economic transformation of the surrounding neighbourhood and in the life of the city.
The distillery in question was founded by a Jewish family at the beginning of the 19th century. With its four storeys, it is the last building standing of the original complex, which was composed of seven, interconnected buildings. 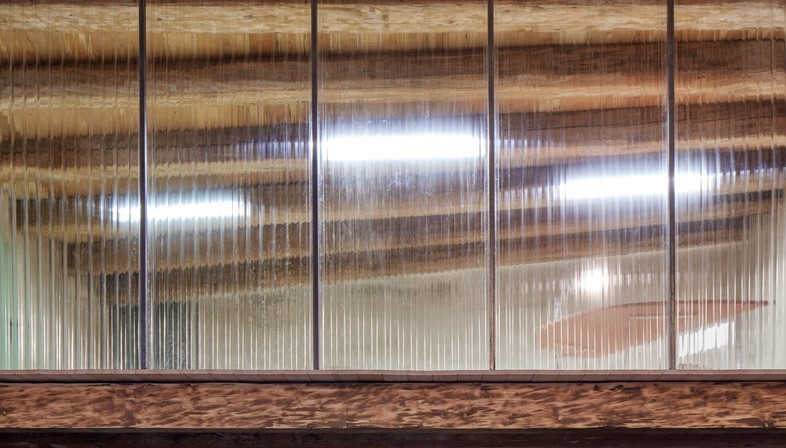 From a structural and architectural point of view, one of the most important interventions involved the second and third levels of the building, where the central beam was removed to create a double-height hall with two balconies facing the central space from the upper level. While the hall is meant for lectures, events, presentations and workshops, the balconies host the offices and the ateliers of the designers who chose this building for their activities.
The Distillery is composed of three levels, hosting spaces with different functions and distributed in such a way so as to create a dynamic and stimulating work environment.
The requalification of the Social Reactor did not happen all of a sudden, as it is clear considering the name of the group in charge of the project, Slow Development Lab. A series of subsequent interventions were performed, on the occasion of the opening of different programmes requested by those who, over time, decided to live or work in the building. Before becoming a co-working space, for instance, the hall was used as a cinema and as an art gallery, which requested sound-proofing and heating. More recently, a new addition included a meeting room, a kitchen and a library. In the internal courtyard is a bar, whose preparation area is located in the cabin of the former elevator. The KOGAA architects define it the “smallest bar in the country”. The lack of spacious yet affordable spaces in the city centre stirred up the interest of the KOGAA architects in the Social Reactor. Now, the architects want to “find new partners and locate new spaces with the potential of reconversion and adaptation”. As the KOGAA architects know well, it doesn’t matter how fast you go: what really matters is to keep going, even slowly. 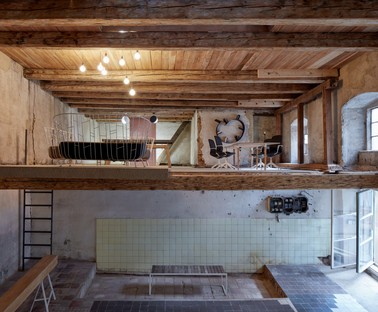 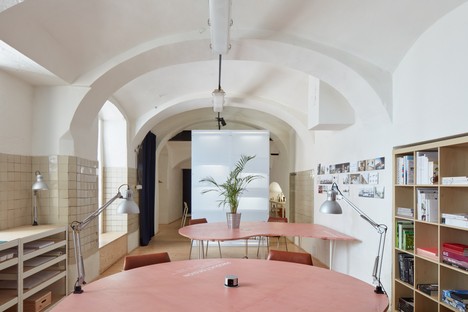 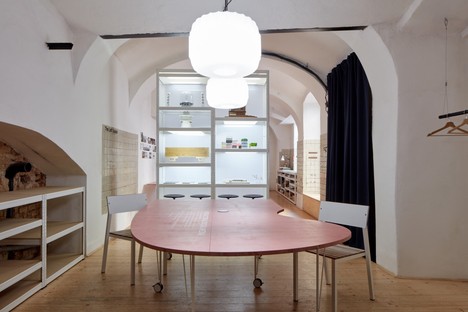 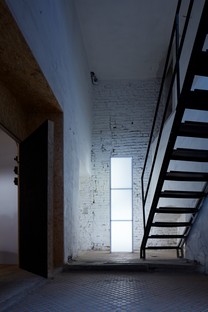 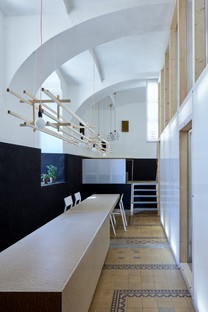 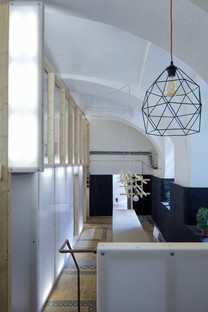 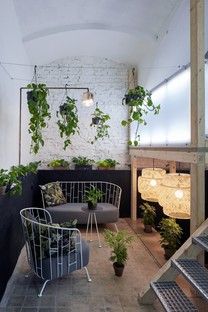 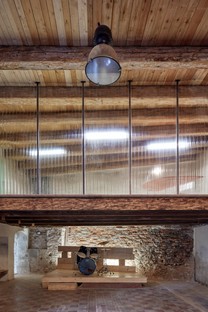 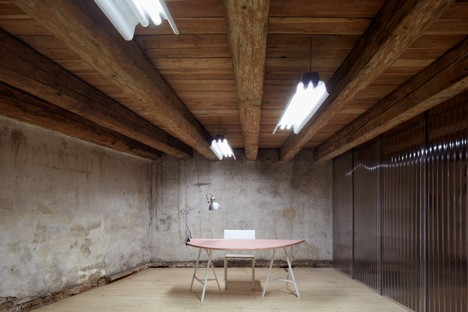 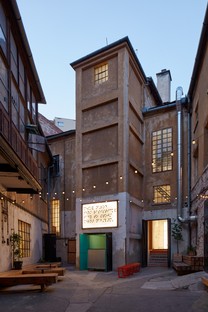 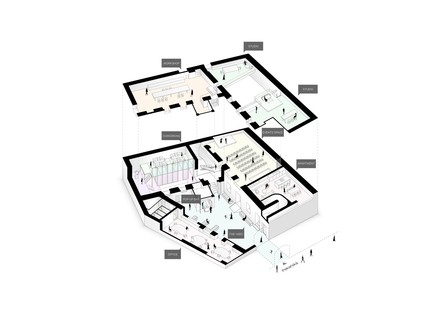