Cinema and Architecture: the last event in the Cinema in Abbazia. Wild Cities series

"Cinema in Abbazia. Wild Cities", a film festival about architecture organised by CSAC at the University of Parma and the Order of Architects of Parma in partnership with Associazione Sequence closes with a homage to the late Belgian director Agnès Varda. 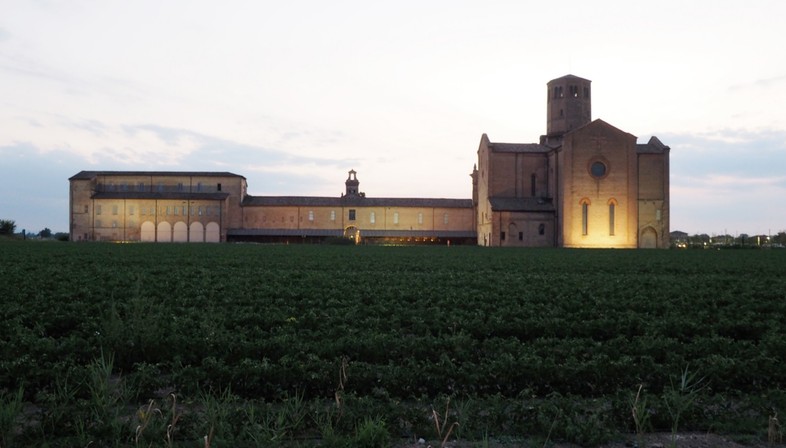 On July 25 the courtyard of Valserena Abbey in Parma will host a screening of “Les plages d’Agnès”, a documentary film by Belgian director Agnès Varda, who died in March 2019, closing the architectural film festival "Cinema in Abbazia. Wild Cities", organised by CSAC at the University of Parma and the Order of Architects of Parma in partnership with Associazione Sequence.
The 2019 edition of the festival was curated by Cecilia Merighi and Daniele Pezzali of the Order of Architects, Landscape Architects and Conservationists of Parma, Sara Martin of CSAC at the University of Parma, and Stefano Cattini and Sara Antolotti of Associazione Sequence. The city of today and its transformations was the key theme of Wild Cities, developed in five screenings selected in consultancy with Silvio Grasselli, PhD in Film, member of the selection committee and curator of Festival dei Popoli (Florence), vice director of DocSS – International Festival of Urban Film (Sassari).
In his introduction to the third event, a screening of Rabot (2017) by Christina Vandekerckhove, Silvio Grasselli explained that filmmakers chose the medium of the documentary because it permits a “rigorous approach of observation” with a “free style of storytelling”, allowing the viewer to play an active role by offering different points of view, unlike a “scripted film” in which there is only one driving power, or, as the researcher called it, “a single vectorial force”.
The five screenings were not directly about architecture or the city, but recorded stories about the city and about specific places, such as the skyscraper featured in Rabot. Silvio Grasselli also discussed the relationship between architecture and film, underlining what the filmmaker has in common with the architect or urban planner:
“Documentary film enjoys freedom of form, not restricted by the obligations of classic narration, and is directly related to the work of the architect or urban planner,” says the researcher. “From the time of preparation, which involves meetings, field research to get to know the place and the communities that live in it or will be living in it, to editing, that is, giving logical form to the material, the documentary filmmaker chooses, weaving an efficient web of meanings, images, cultures and memories that interweave different disciplines and forms of knowledge to transfigure them, replanning, regenerating, designing and redesigning the world.” 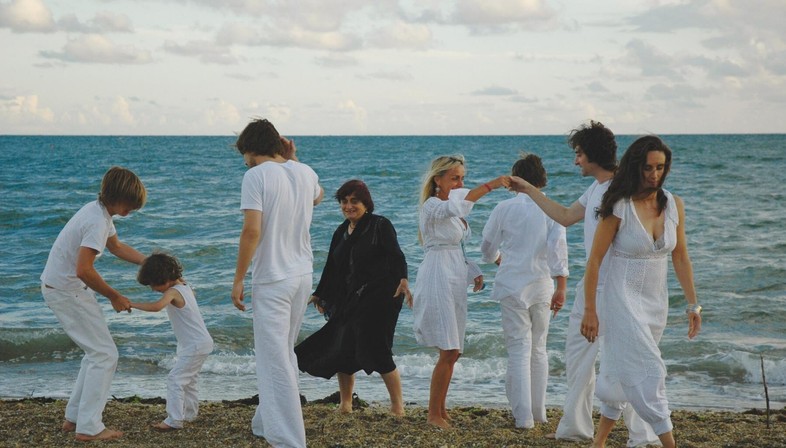 “Les plages d’Agnès”, the documentary film closing the series, is a self-portrait by Belgian director Agnès Varda, a great master of the Nouvelle Vague. "If people’s stories are made up of landscapes, mine is all about beaches," says the director, and the beaches that give the film its name turn out to be four cities: Brussels, Sète, Paris and Los Angeles. Four places of importance in Agnès Varda’s life and films. In the documentary Les plages d’Agnès, the director takes viewers on a voyage through her personal and professional life, her love of art and her social commitment, revealing her basic artistic teaching: “exploring and representing the relationship between humanity and the space around it”, according to the film festival press release. 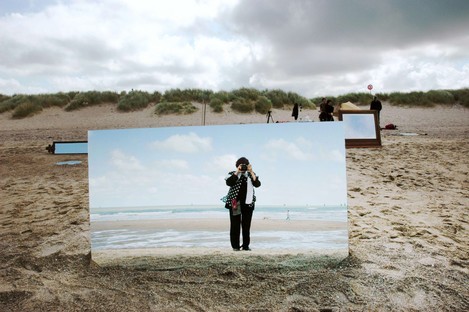 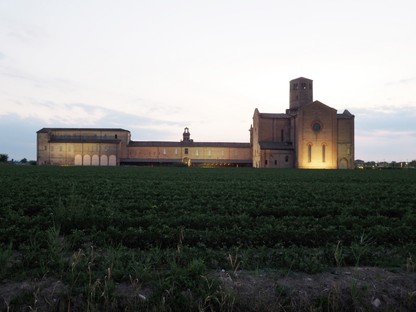 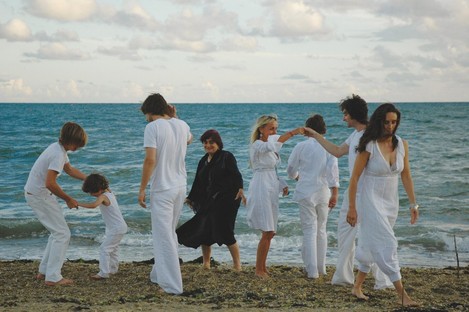 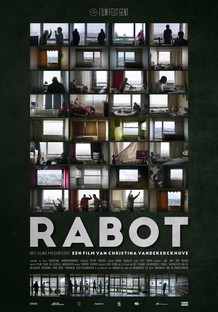 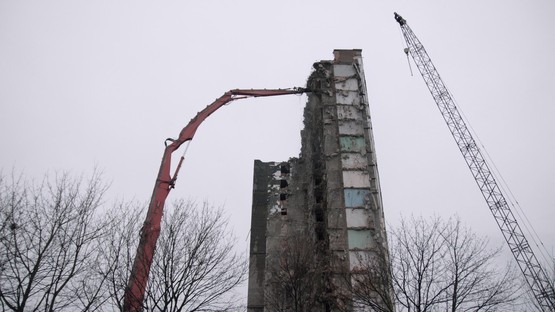 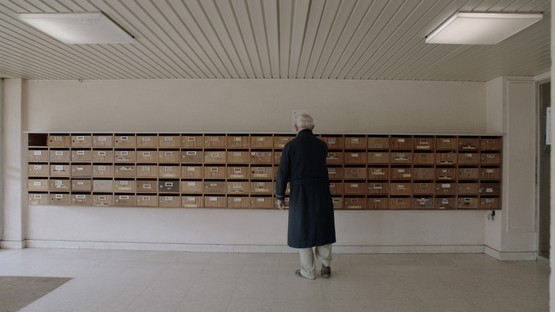 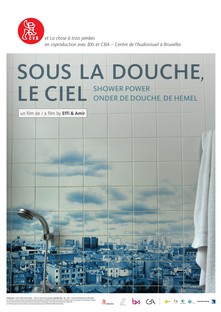 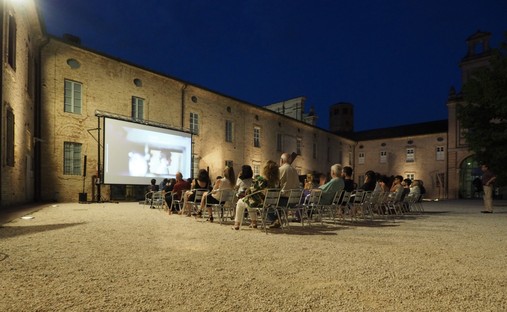