The awards ceremony for the thirtieth edition of the prize considered the Nobel Prize of the arts, the Praemium Imperiale awarded by the Japan Art Association, was held recently. The winner in the architecture category is French architect Christian de Portzamparc, while the award for music went to famous Italian orchestra conductor Riccardo Muti. 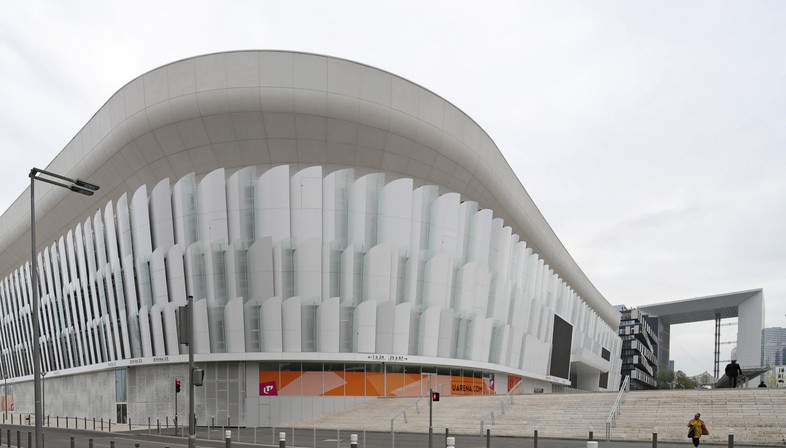 The Praemium Imperiale is an award established in 1988 presented annually by the Japan Art Association and universally recognised as the world’s most important prize in the arts. Winners are given a gold medal made especially for the occasion, a certificate and a large cash prize. The award is universally known as “the Nobel Prize of the Arts” for its prestige and because it has a category for every discipline: painting, sculpture, architecture, music and theatre/film. The winners are announced in the month of July, but the awards ceremony is traditionally held in the autumn in Tokyo, attended by important Japanese authorities.
The winners of the thirtieth Praemium Imperiale are: in painting, Pierre Alechinsky (Belgium/France); in sculpture Fujiko Nakaya (Japan); in architecture Christian de Portzamparc (France); in music Riccardo Muti, and in theatre/film Catherine Deneuve (France). The artists are selected and rewarded for their works and for the precious contribution their work has made to the cultural progress of humanity as a whole.

A total of 154 artists have received the Praemium Imperiale over the years, focusing attention on the world of architecture in particular. Christian de Portzamparc’s predecessors include architect Rafael Moneo in 2017 and Paulo Mendes da Rocha (2016), Dominique Perrault (2015), Steven Holl (2014), David Chipperfield (2013), Henning Larsen (2012), Ricardo Legorreta (2011) and Toyo Ito (2010), to mention only the winners in the past few years; the list also includes names of such international prestige as Norman Foster, Frank Gehry, Zaha Hadid, Renzo Piano, and more.
French architect Christian de Portzamparc was born in Casablanca, Morocco in 1944 and demonstrated a strong interest in the arts, especially painting and sculpture, even as a child. He did not discover architecture until later; the architect says it was a Le Corbusier sketch that attracted his attention to the subject. He studied at the École Nationale des Beaux-arts in Paris and then in New York, and founded his own studio, Atelier Christian de Portzamparc, in 1980. Early works that brought him international renown include the Hautes Formes real estate complex (1979) in Paris and above all the Cité de la Musique (1995), a major project launched by French president François Mitterrand including concert halls of different sizes, a museum of music and residential units.

In 1994, at the age of 50, Christian de Portzamparc became the first French architect to be awarded the prestigious Pritzker Prize. His architecture emphasises the importance of the interaction between urban space and human beings. Critics appreciate a number of particular qualities of his style - his bold forms, artistic approach and creativity as a watercolour painter - and above all recognise the great urban vision behind his projects. The architect himself says he has never seen architecture and urban planning as separate disciplines.
Christian de Portzamparc is currently working on three major cultural projects, three appointments received following international design competitions and scheduled to be completed in 2019: the Grand Théâtre in Casablanca, Morocco, transforming a historic city square, and two projects in China, the Suzhou Cultural Centre and Shanghai Opera Theatre. 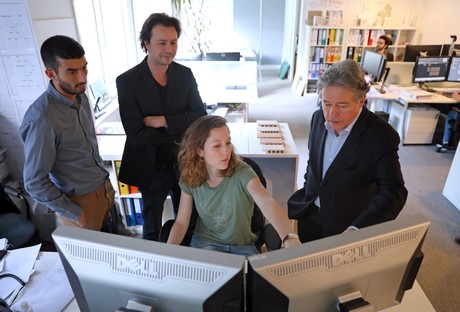 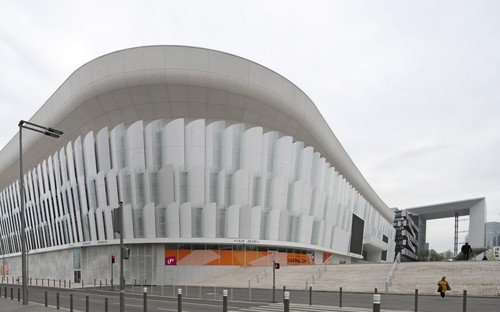 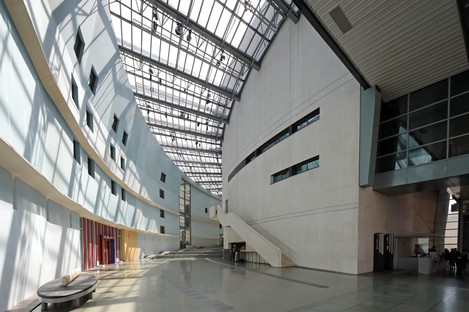 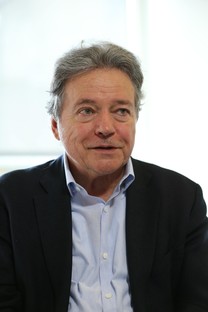 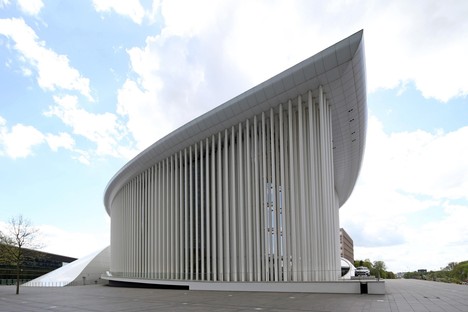 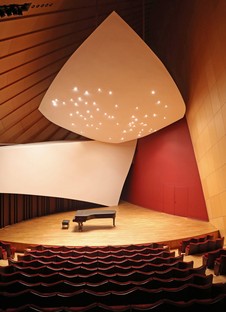 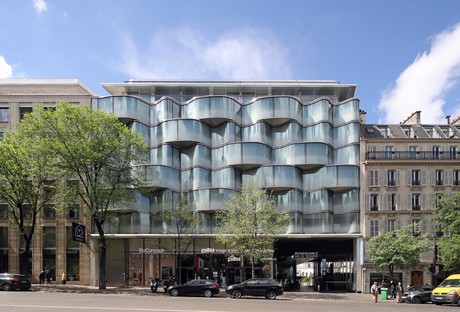