Rocco Valentini is an architect from Abruzzo who has dedicated his life to restoration. He dresses buildings in light glass and steel elements to bring modernity while preserving history. His last project involved an entire hamlet that has been in a state of abandonment since 1960. 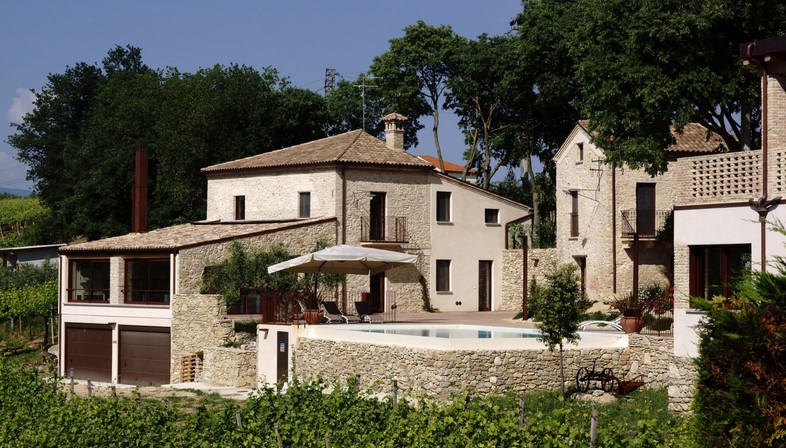 Borgo Baccile, in the province of Chieti, is a place that architect Rocco Valentini has brought back to life after almost sixty years of abandonment. Built during the 19th century, the hamlet still bore the signs of its splendour, even though it was obscured by an opaque patina. 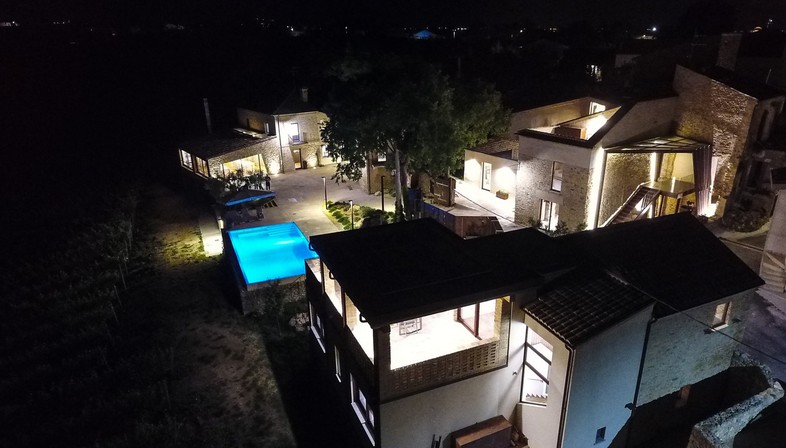 Valentini’s method has been honed over years of experience. Instead of rebuilding ruined parts, he cleans them and integrates them with light elements in glass and steel. His poetry lies in leaving the wounds of time and, in the case ofBorgo Baccile, those of the Second World War; a memory of history and the mark it has left. Today, after three years’ work, those who visit Borgo Baccile find a brand new, special scenario. Where reconstruction has taken place, it has been studied meticulously in various shades of stucco, stone, brick and plaster, to maintain the period nature of the work. However, where weathering steel and glass has been used; for example, in the stairway to the first floor, the sensation is one of being suspended with one foot in the past and one in the present. 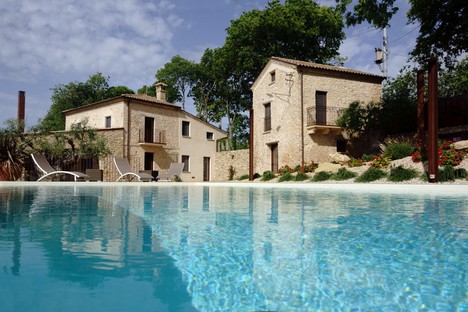 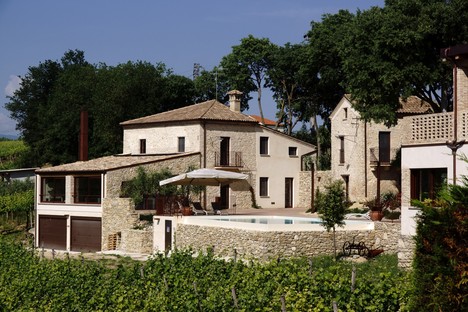 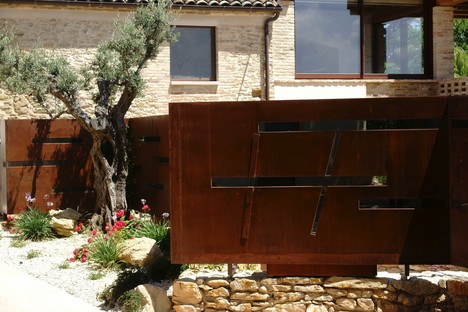 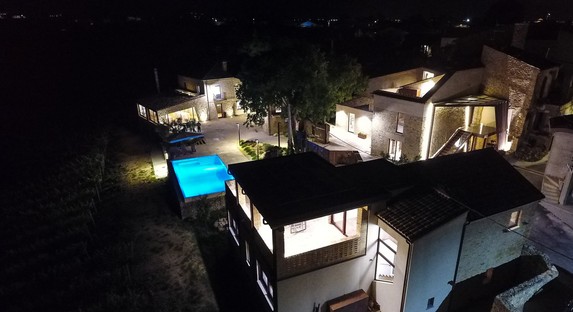 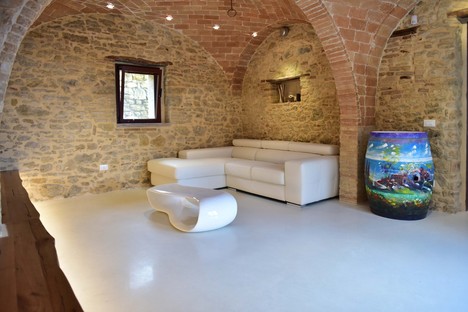 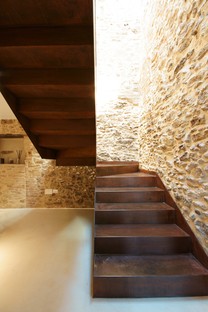 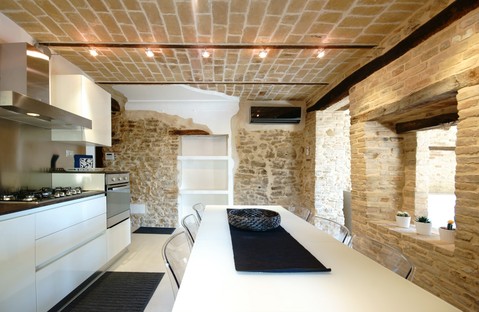 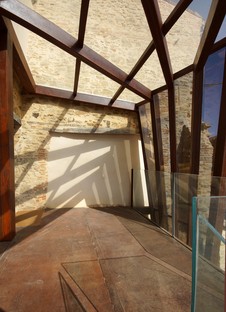 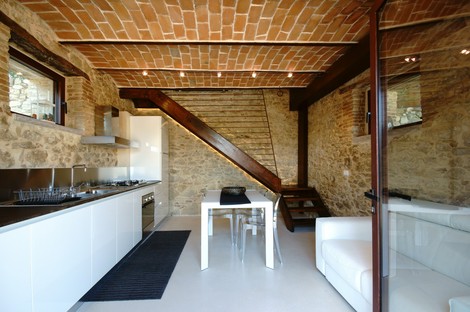 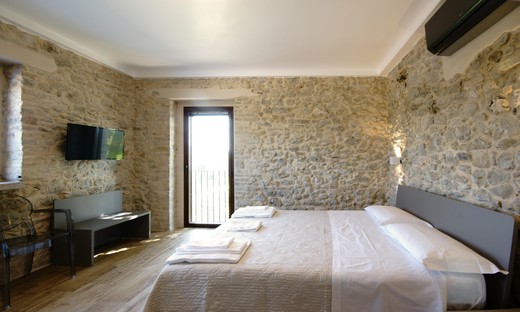 Rocco Valentini and the urban redevelopment of Crecchio Castle

Rocco Valentini and the urban redevelopment of Crecchio Castle