Emmanuelle Borne meets Vincent Parreira to talk about AAVP Architecture’s projects and modus operandi, leaving plenty of space for discussion and dialogue within the studio. 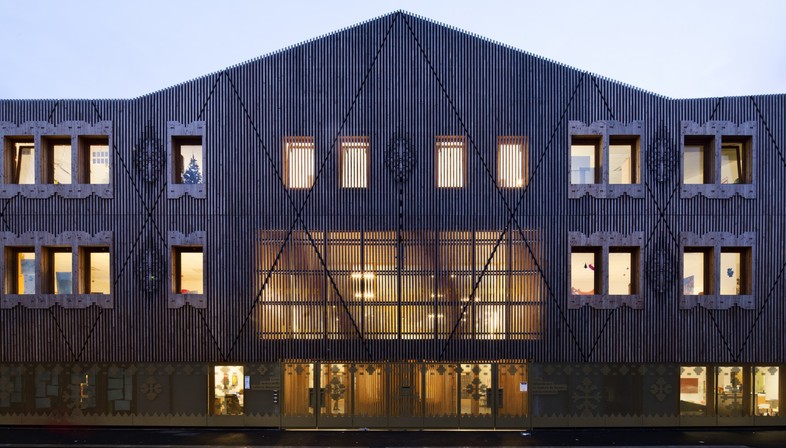 In the spotlight is the work of French studio AAVP Architecture, founded in Paris in 2000 by French/Portuguese architect Vincent Parreira.
Reporter Emmanuelle Borne meets architect Vincent Parreira and tells us all about the work of AAVP Architecture in an “unusual” book.
“Dans le pli d'un drapé - In the fold of a drape. Atelier d'architecture Vincent Parreira”, is not the “usual” architecture book or catalogue. The first part is set up like the script of a play, in which we sit silently at a round table in the studio attended by architect Vincent Parreira and his assistants in his studio, as well as architecture photographer Luc Boegly. The topics discussed reveal the studio’s way of working and address important issues such as the relationship with ornamentation or the project’s transition through various stages in construction. Through the participants’ words we discover how the design choices underlying projects such as TINO, L'ATOLL are the product of profound reflection in AAVP Architecture and an expression of key concepts in architecture.
The second part of the book presents AAVP Architecture’s most important works. The studio’s projects are presented in brief information sheets and full-page drawings and photographs, and the book closes with a list of the projects currently underway. 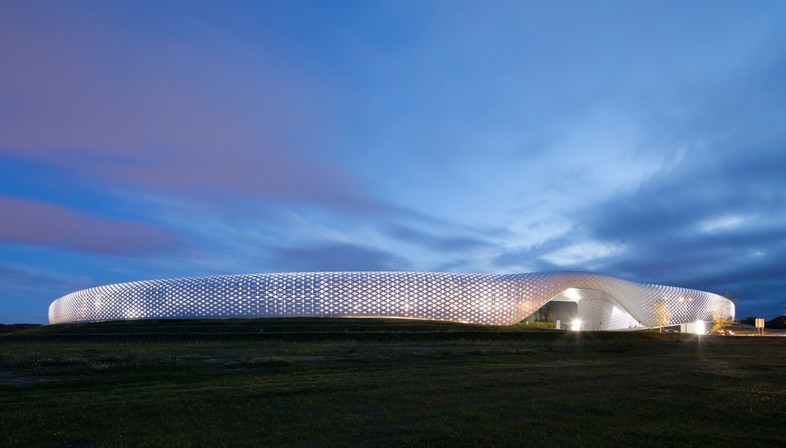 The book begins with a prologue, in which architect Vincent Parreira meets reporter Emmanuelle Borne on the patio of a Paris brasserie. Right from their first meeting they discuss elements and themes of key importance for understanding the work of AAVP Architecture, and to emphasise this, each scene opens with a quote by Vincent Parreira. To start, they talk about the “emotions” the work is intended to evoke, escaping the banal. As revealed in the summary of the book, the words Vincent Parreira uses to speak of his architecture also apply to sentiments and emotions. “Parlons d'amour”, says the architect, and the book is in the final analysis an act of love for his work and the team with whom he shares it. It is no chance that his projects have proper names, such as TINO, the Casarès Doisneau school campus that won the le Prix de l'Èquerre d'Argent 2011. Drawing his inspiration from this project, Vincent Parreira tells us how place is an essential element in architectural design. The first thing the architects do when faced with a new project is attempt to understand what the context has to say, in a wide-ranging study aimed at understanding it all, including the names of places and cities and the local iconography. Each story is collected and weighed; all of them are important and provide potential sources of inspiration for design. 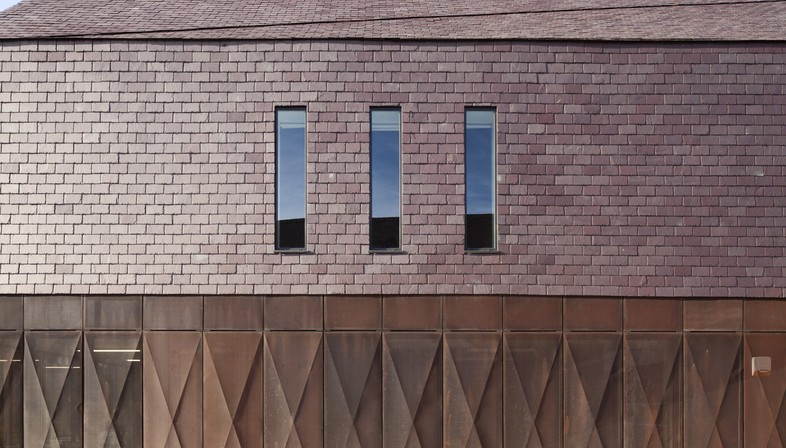 The next step is the project itself, addressed without applying pre-conceived formulas, as no two projects are the same, precisely because every one of them is based on its context. The first act in the book introduces a very important theme: “the skin of the building”. Façade design represents a fil rouge linking all AAVP Architecture’s projects. In the second act, Emanuelle Dorne asks a very important question: whether the construction site represents the “test” of a project. The resulting reflections reveal the relationship between architects and craftsmen, the need but also the difficulty of communicating about architecture and ensuring that it is understood before it is built, the relationship with users. Luc Boegly, the well-known architecture photographer who has captured many of AAVP Architecture’s projects on film, shifts the focus onto his own role; the photographer explores architecture through the body, a kind of work that is closer to dance than to the graphic arts. On his part, Vincent Parreira emphasises that architects need images of buildings without furniture or people in order to understand the spatial qualities they have created. 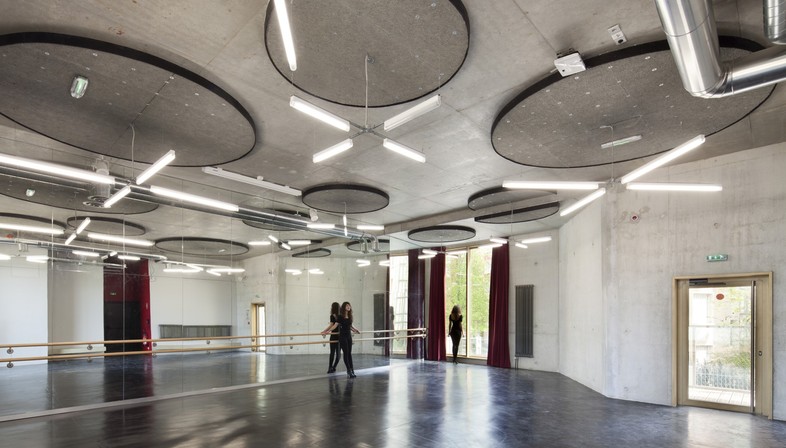 With an increased awareness of the themes addressed by AAVP Architecture, in the second part of the book the reader rediscovers the projects completed and those currently underway in which the principles that have been discussed are applied. 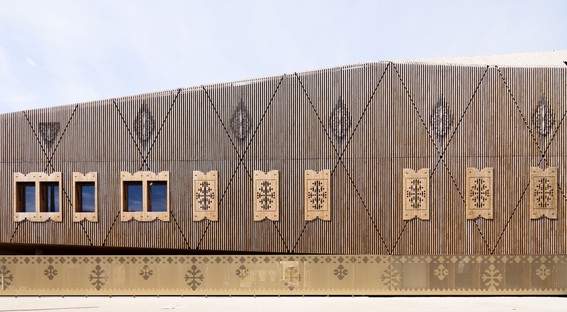 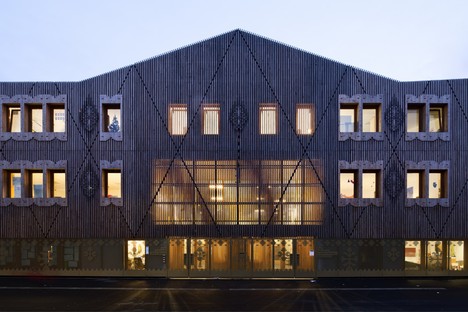 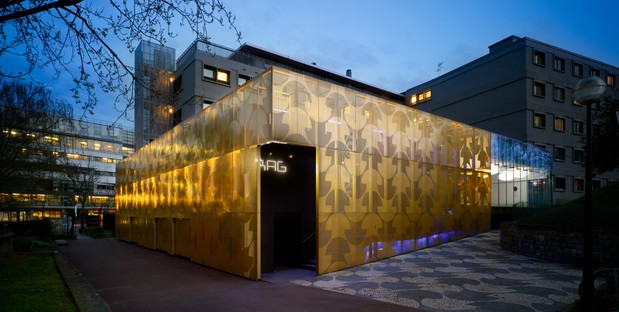 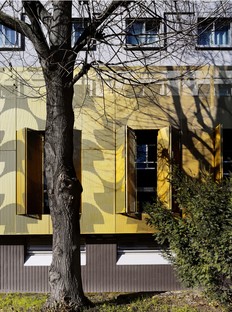 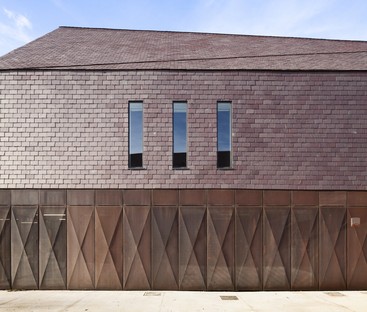 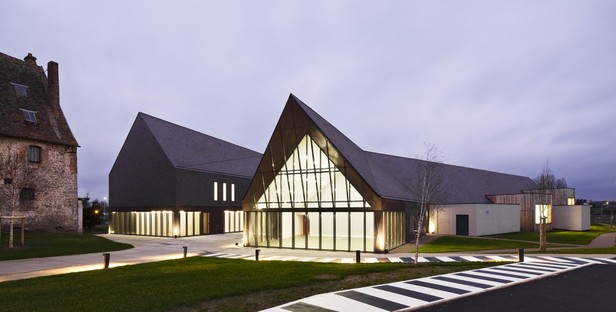 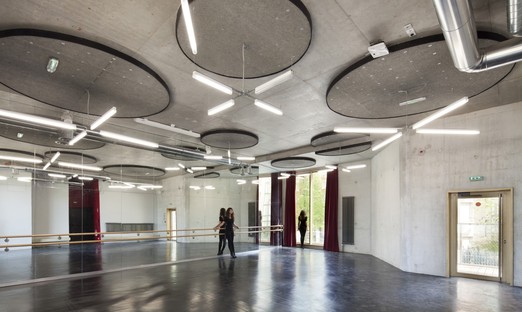 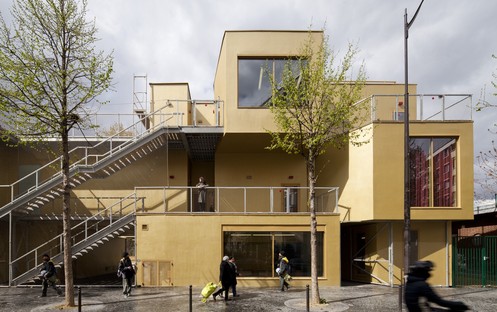 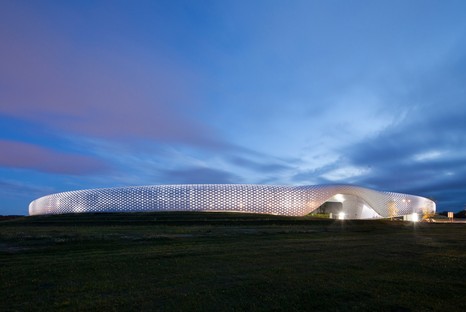 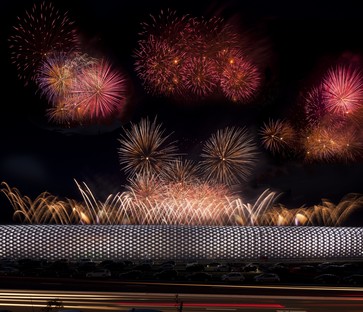 WORKac book. We’ll Get There When We Cross That Bridge