Moscow has a new park, the first large one to open in the last fifty years. 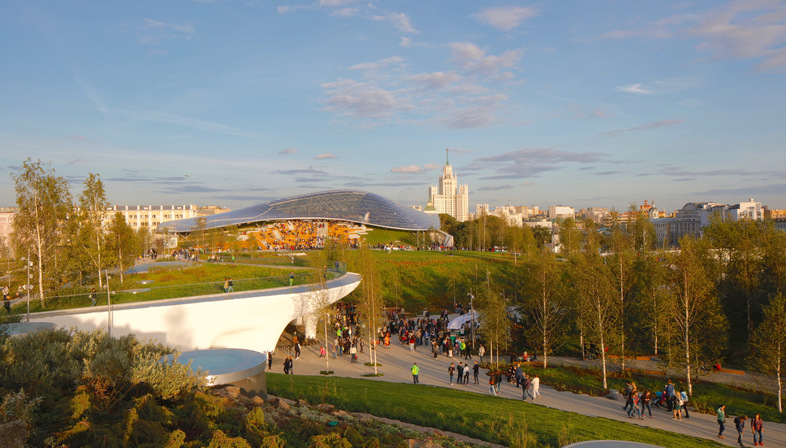 Moscow has a new park, the first large one to open in the last fifty years. Zaryadye Park, very close to the Red Square, has been designed by an international consortium led by Diller Scofidio + Renfro, in partnership with Hargreaves Associates and Citymakers, at the forefront of creating public spaces for years.


A substantial part of Zaryadye Park opened a few days ago in Moscow. This over 10-hectare green area along the Moskva River, in a central position, right behind the Red Square and the Kremlin is the first large-scale city park to open in the Russian capital since the 1960s. In 2012, the city of Moscow and its Chief Architect, Sergey Kuznetsov organised an international design competition to turn this historically commercial zone into a public park. The project by the international design consortium, which includes Diller Scofidio + Renfro (USA), Hargreaves Associates (USA), Citymakers (Russia), Transsolar (Germany), Buro Happold (UK), Central Park Conservancy (USA), Directional Logic (USA), ARUP (USA), Arteza (Russia), MAHPI (Russia) and Mosinzhproekt (Russia) was selected out of ninety submissions.
Although part of Zaryadye Park - including the panoramic viewing point that cantilevers 70 metres over the Moskva River - opened to the public last week, construction work is still ongoing. The park will include five pavilions, two amphitheatres for a total of two thousand people and a philharmonic concert hall with seating for 2000, as well as underground car parking. The goal of the city of Moscow is to develop this park as a creative hub, with active integration between different cultures and social groups.
As Charles Renfro, a partner at Diller Scofidio + Renfro explained: “Zaryadye Park Zaryadye Park provides a public space that resists easy categorisation.  It is at once park, urban plaza, social space, cultural amenity, and recreational armature.”
Zaryadye Park brings together landscape and city in a “Wild Urbanism” that introduces something innovative compared to Moscow's historical parks.” A stone paving system encourages visitors to freely explore the area and in every corner, they encounter terraces that recreate and celebrate Russia's four distinct, regional landscapes: tundra, steppe, forest and wetland forest. The site's natural slope facilitates storm-water management and optimises views so visitors can rediscover Moscow's cityscape.
Livegreenblog will visit Zaryadye Park in late November for the ceremony of the Next Landmark international contest. So, we'll be able to give you a live feed of our impressions of Moscow's new international landmark. 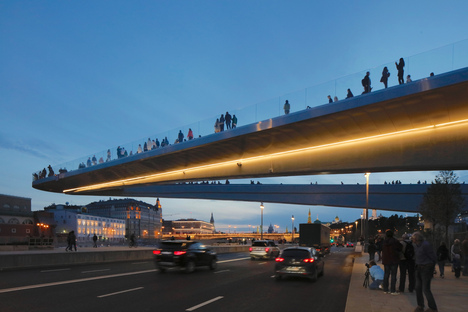 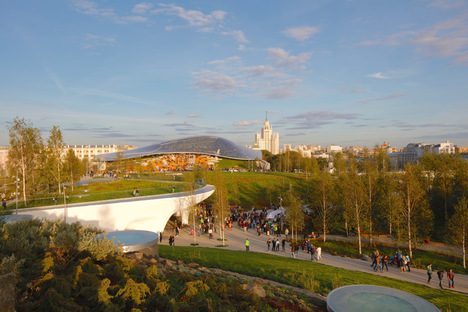 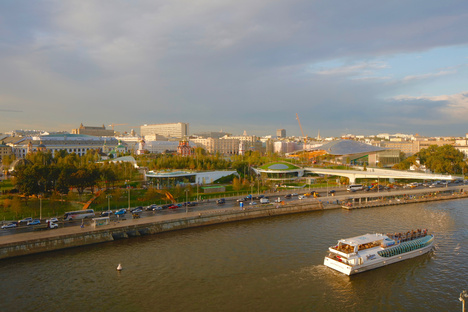 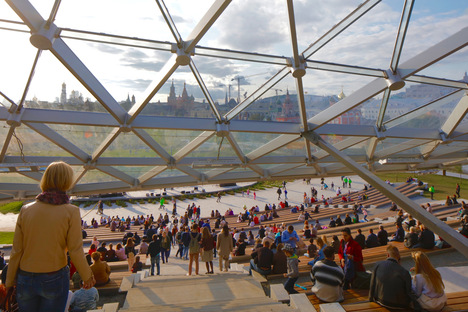 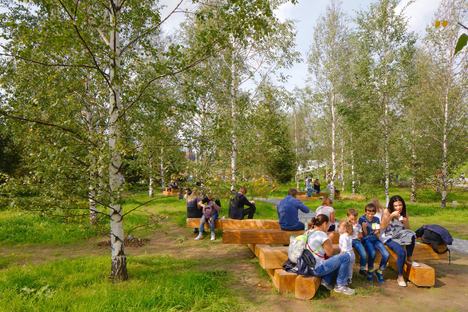 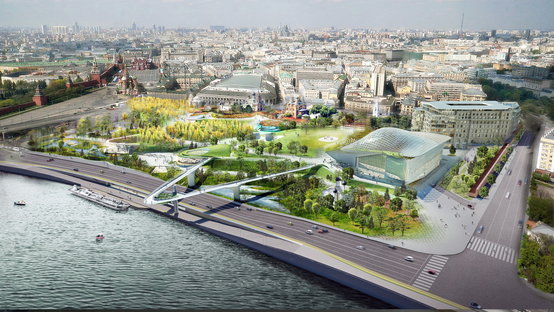 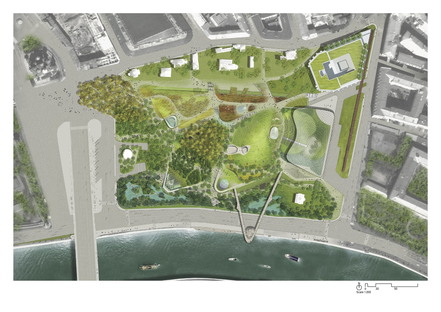