The winners of the 5th European Award for Architectural Heritage Intervention, a prize awarded every two years in four categories, with a special mention for restoration, were announced a few days ago. The winning projects stand out for their ability to demonstrate great sensitivity, care and respect. 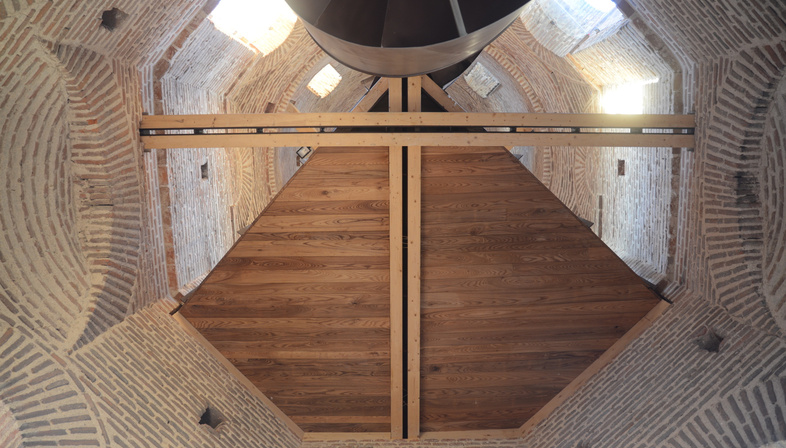 The European Award for Architectural Heritage Intervention, a competition held every two years organised by COAC (the Architects’ Association of Catalonia) and AADIPA (Association of Architects for the Protection and Preservation of Architectural Heritage), with the support of the Culture Ministry of the government of Catalonia and of the City of Barcelona, is in its 5th edition. The competition is very popular among both architects and the public: the number of participants is up 25%, with almost 300 projects submitted from 23 different countries, among which 15 finalists were selected.
The prize has become a landmark in architectural restoration in Europe, at a time in history when people are rediscovering the past not only as a source of inspiration for new projects but as a resource for reconnecting with the contemporary.
In category A), Intervention in Built Heritage, the judges chose the Royal Museum of Fine Arts (KMSKA) in Antwerp, Belgium, by KAAN Architecten. The decision is based primarily on the jury’s evaluation of two aspects: the fact that the project’s complexity and large scale have not impeded achievement of a unified, respectful modernisation of the building; and the fact that the need to incorporate new volumes has not altered the exterior and interior perception of the museum, even while adapting to and fitting in with the new needs.
The winner in category B), Exterior Spaces, is the Plaza de la Sinagoga (Synagogue Square) project in Onda, Castellón (Spain), by El fabricante de espheras, Grupo Aranea and Cel-Ras Arquitectura, an intervention in an archaeological site dating back to the 11th and 12 centuries which has been classified as an asset of cultural interest since 1967. The project, carried out on a particularly run-down site, succeeds in showcasing the ruins that have been found – of ancient Arabian palaces and a Christian church – while underlining their historic urban importance and managing to adapt the site for use as a meeting space. The winner in category C), Urban Planning, is a study of the urban landscape in the La Nova Esquerra de l'Eixample neighbourhood in Barcelona, by architects Sara Bartumeus, Anna Renau and Rosa Escala. The project approaches the historic space by assigning importance not so much to the physical buildings as to their negative, that is, the collective memory and the relations which are generated around the gaps and the landscapes created there.
The winner in category D), Dissemination, is Two Houses, by Verena von Beckerath. The judges appreciated the idea of showcasing a piece of history, the way in which a group of Japanese architects who studied at the Bauhaus in the ’twenties succeeded in taking the architectural knowledge they had acquired back to their home country, and how their 21st-century students have received and internalised a heritage that goes beyond architecture itself. The Special Mention for Restoration is a prize awarded to the project, among all those submitted, which stands out the most for its quality, precision and respect from a technical and methodological perspective, assigned to two projects: restoration of Casa Batlló, by Xavier Villanueva, Ignasi Villanueva, Mireia Bosch and Ana Atance, and addition of a new staircase to the tower of the church of Santa María Magdalena in Matapozuelos, Valladolid (Spain), by Pedro Rodríguez Cantalapiedra.
All the projects, from the first edition, held in 2013, to the present day, are listed and documented in the Digital Archive of the Prize on its web site, a resource open to all with the intention of disseminating knowledge of the historic built heritage. 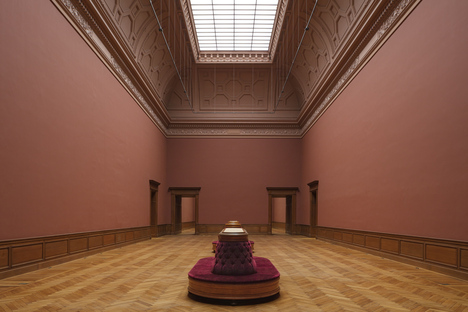 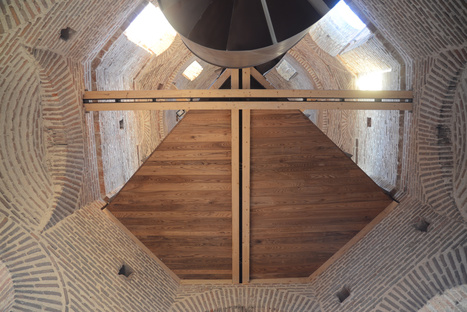 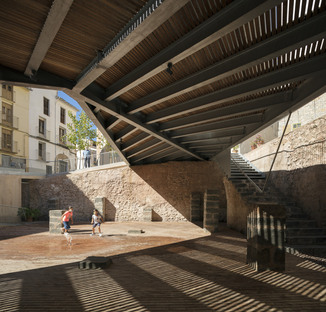 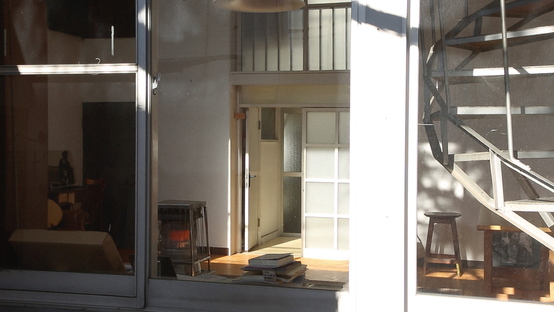 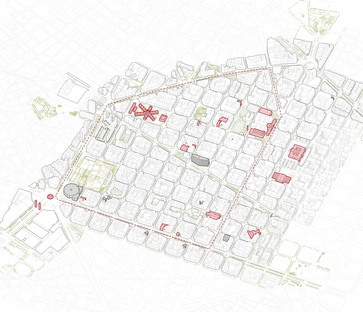 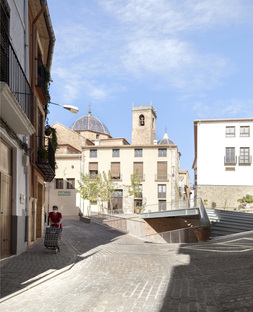 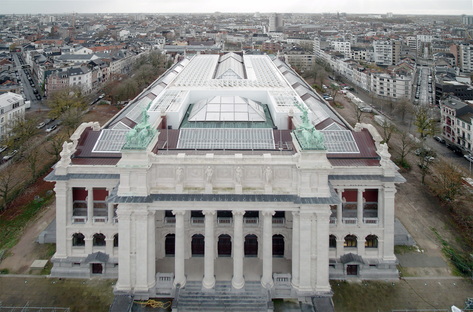 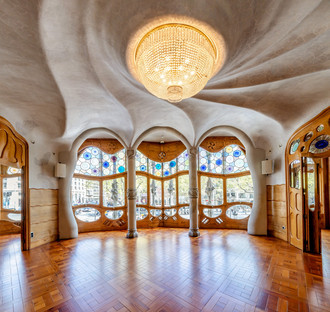