The Oakland-based Buttrick Projects Architecture+Design firm has designed the transformation of a multi-residential structure in San Francisco, known as the Filbert Cottages. The pre-existing structures dating back to the busy construction period that followed the devastating 1906 earthquake, have been recovered with technically updated and contemporary details and architectural elements. 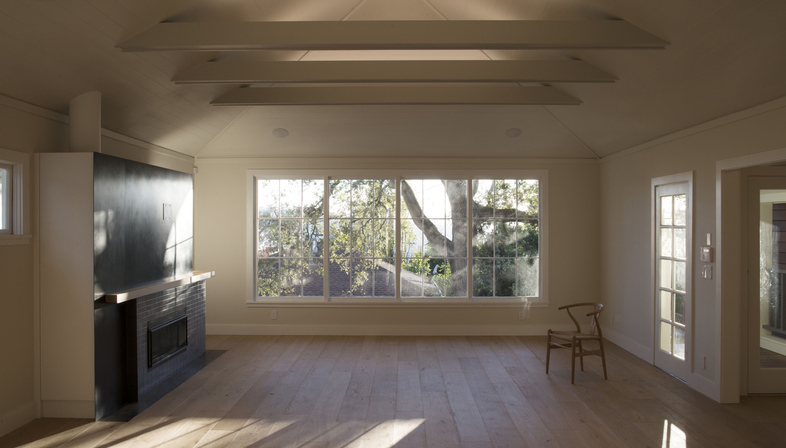 The historic Filbert Cottages in San Francisco were built as modest rental homes during the building boom which followed the devastating 1906 earthquake that struck the city. The cottages, arranged in a row perpendicular to the street and accessed by a deep and narrow garden, display hipped roofs and their characteristic simplicity perfectly matches other cottages built at the time. In the early 2000s the cottages had fallen into a deep state of disrepair, when a development controversy broke out that resulted in their being awarded San Francisco landmark status, in order to ensure that their character would be preserved.
After purchasing the property in 2007, when it was in a rather compromised state, the new owners hired Buttrick Projects Architecture+Design to tackle the complex work of preserving, restoring and updating the site. A challenging undertaking that took five years of planning and another five years of construction, but in the end, the cottages were reborn as four residential units for a total 12,000 square feet of space, as well as underground parking garages.
During the construction phase, the team was able to preserve a number of key elements of the historic buildings, such as the single-paned wooden windows, the brick flooring and the original framing. To address the complex seismic and waterproofing problems, work on the property included removing many of the additions at the back of the cottages and replacing them with a three-story zinc-coated addition, made possible by the construction of a reinforced retaining wall that runs the entire depth of the lot and stands 40 feet tall at its highest point. Although taller than the original constructions, the addition remains almost imperceptible. Despite all the changes required to meet the current codes, particularly with regard to anti-seismic and energy efficiency requirements, the architects from the Buttrick Projects Architecture+Design firm were able to maintain the original character and charm of the cottages and its landscaping intact, a revitalised urban oasis of the city’s past.
The intervention and recovery of the Filbert Cottages are a perfect example of how old obsolete buildings, despite having been severely damaged by age and while not even being structures of particular quality, can be rehabilitated and transformed into beautiful, useful architectures, perfectly suitable for contemporary life. All that’s needed is to engage the right people, in this case an experienced designer and a skilled team of construction specialists, engineers and landscape architects.
After many years of laborious work, the owners were able to put the recovered cottages on the market where they were quickly sold, illustrating that there is a lot of interest in unique properties such as the Filbert Cottages. Indeed, the imperfections and patina of the past add texture and character to the finished project and highlight the merits of the reuse and rehabilitation of neglected and underused resources, for the people who live there and for the city in general. 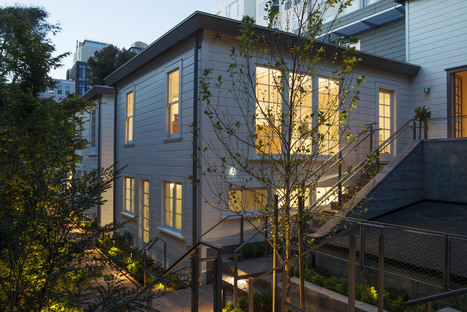 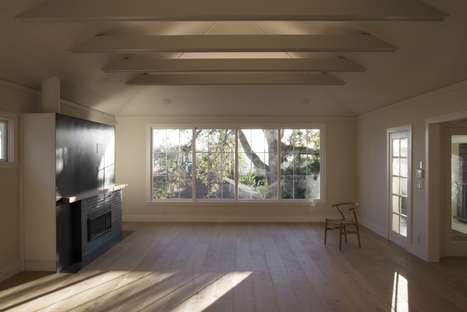 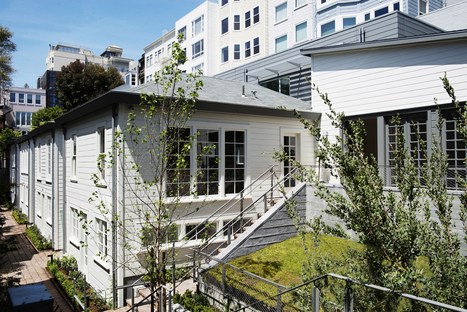 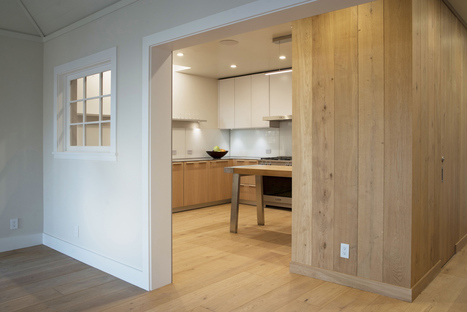 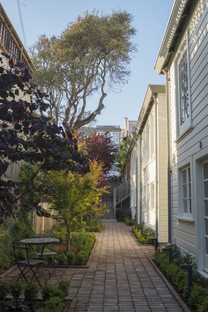 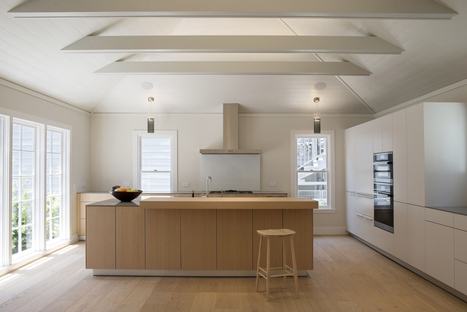 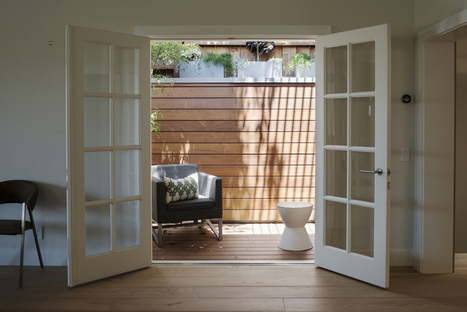 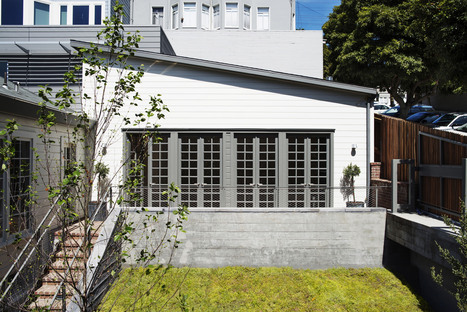 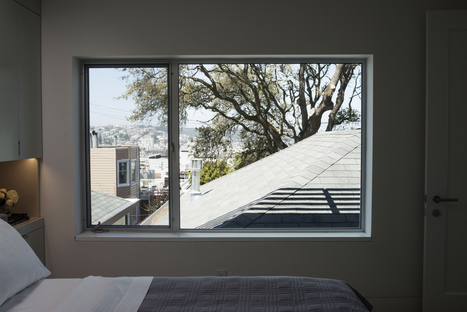 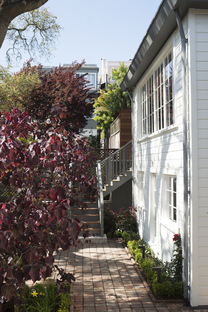 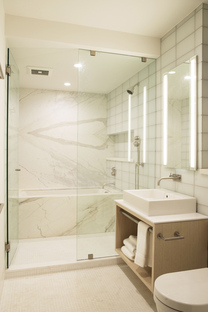