The Next Landmark 2015 finalists are really green

The Next Landmark Floornature International Architecture Contest 2015 has recently concluded and the finalists can be found on the website dedicated to them. 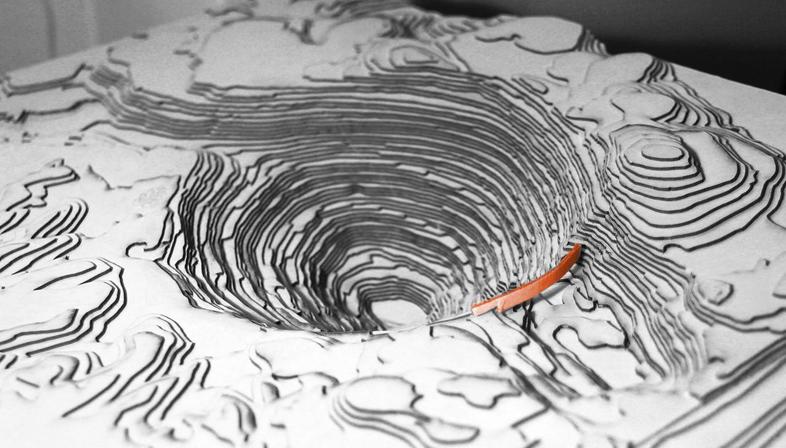 The Next Landmark Floornature International Architecture Contest 2015 has recently concluded and the finalists can be found on the website dedicated to them. The winners of the various categories will be announced on the 6th October during the ceremony and SpazioFMG exhibition in Milan. 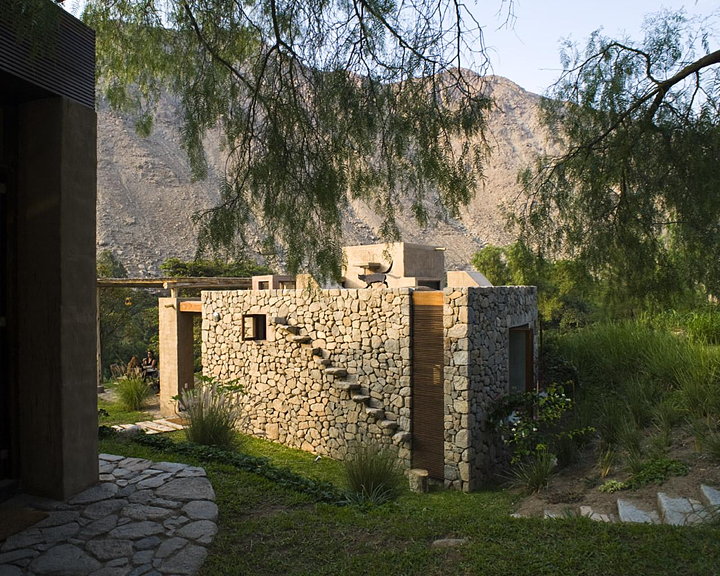 The Next Landmark Floornature International Architecture Contest 2015 is awaiting the verdict from the international panel of judges which will be made public on 6th October during the ceremony and exhibition of the project winners at the SpazioFMG in Milan. 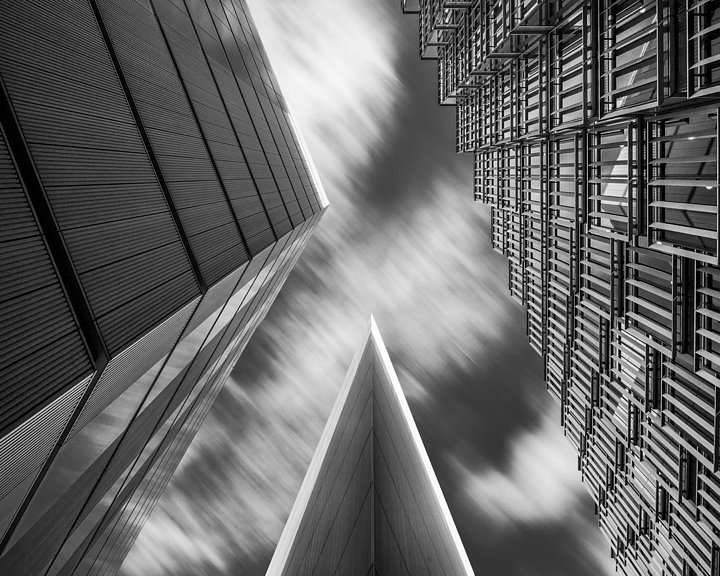 Looking over the shortlisted work in the three categories Next Landmark of the Year, Research and Photography, seen on the site dedicated to the competition (link), the extremely high level of attention dedicated to the “green” theme is immediately noticed. 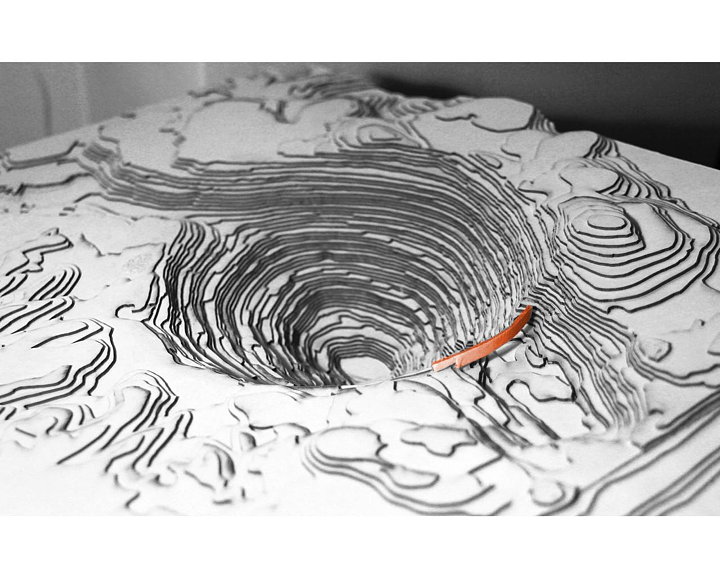 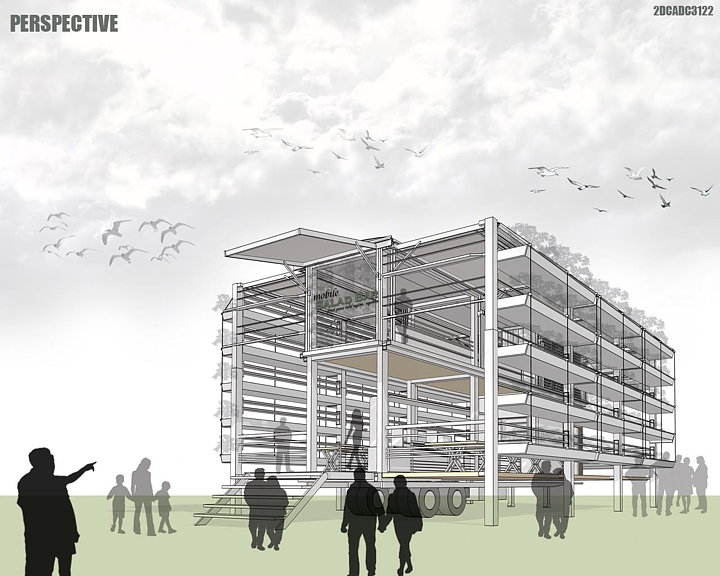 In the Next Landmark of the Year section this aspect is mainly based on an intense dialogue with nature (remember the dry stone residences, a design from Peru and the intervention on the Mexican landscape) while the Research section is dominated by the desire to make our world more liveable either on a larger scale or with the involvement of the community. From Singapore's mobile plot to the reclamation of a quarry with a proposal which creates not only a new landmark but also  reconnects with the environment to the presentation of one of the projects in the contest in the form of “wikipedia sandbox”. These are all encouraging signs indicating the new generation of designer's familiarity not only with new types of mass media but also with important future tasks. 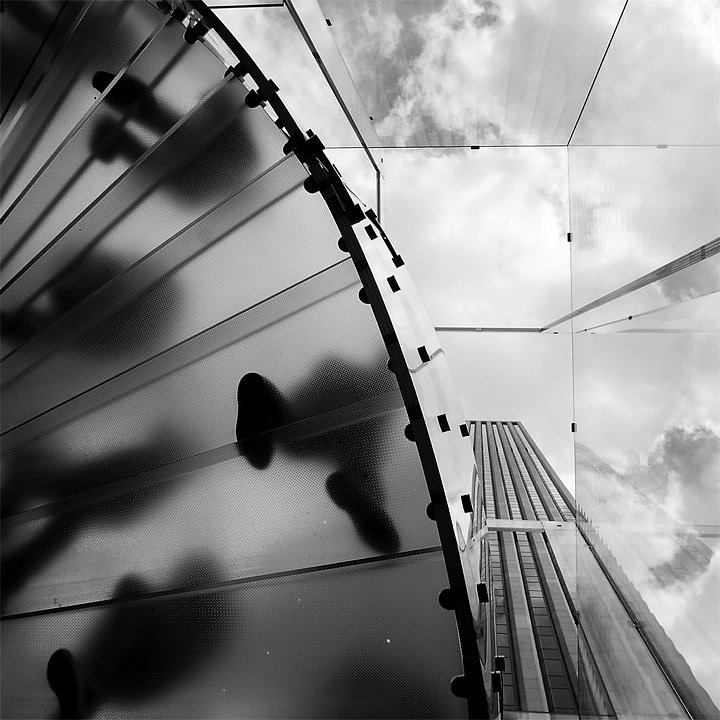 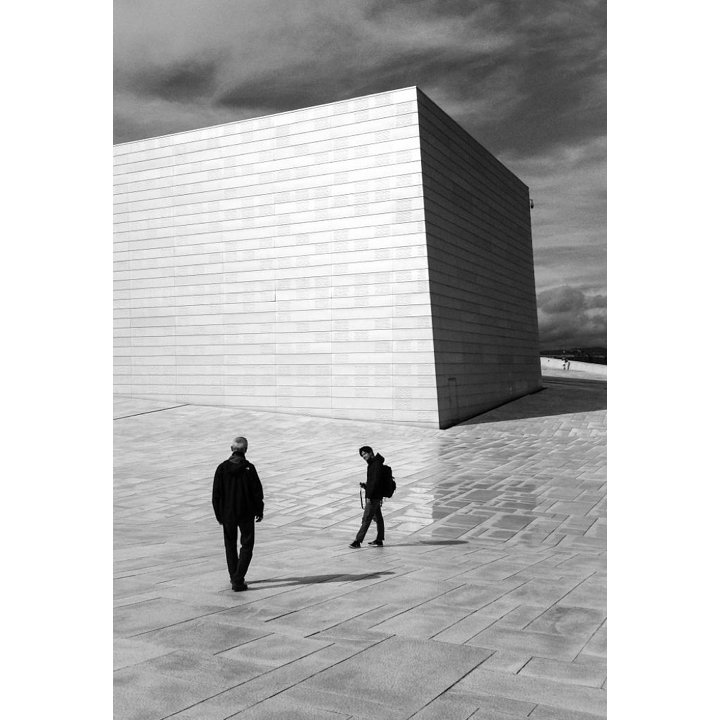 Finally photography: apart from the classic photos of architectonic details there is also a research which is focused more on the human habitat and the interaction of the users with architectonic spaces, and we really like that.
We are very interested in finding out the winners and they will be presented to you via live reporting on Twitter and Facebook directly from the party on 6th October. Follow us! 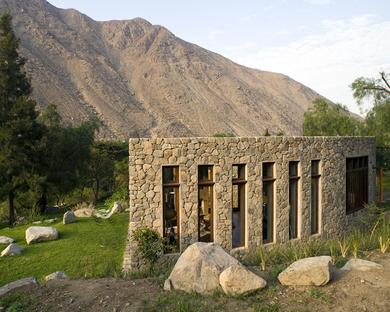 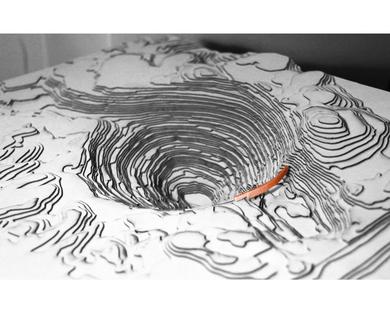 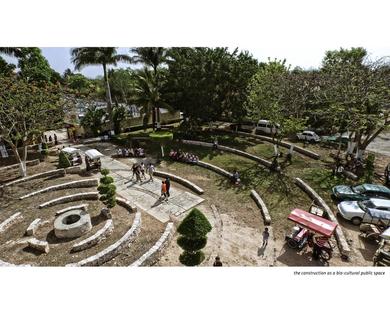 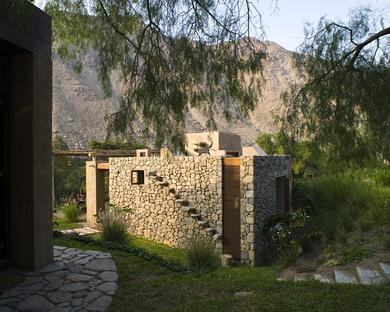 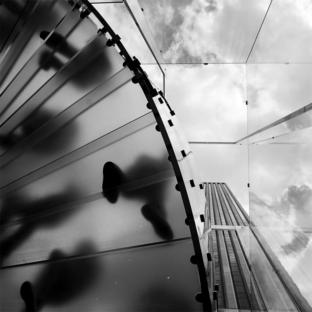 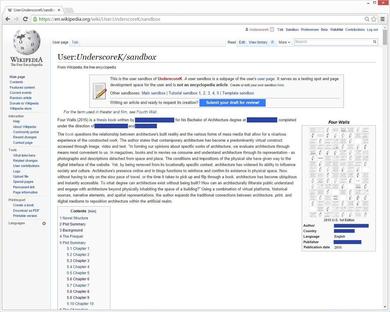 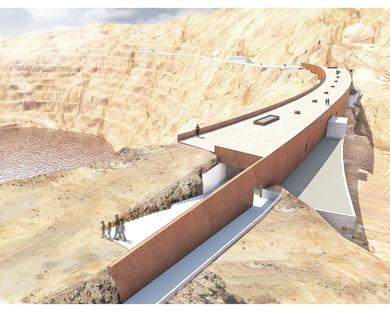 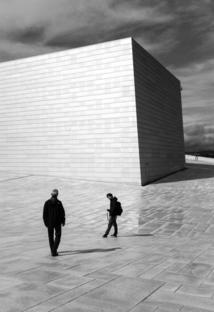 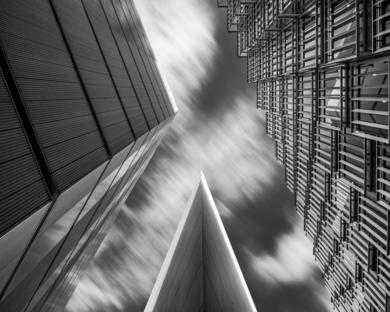 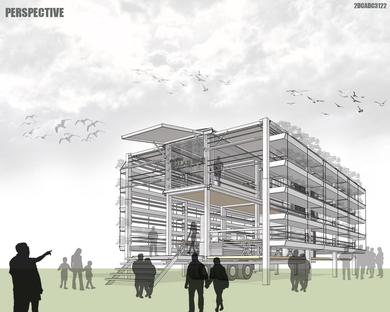 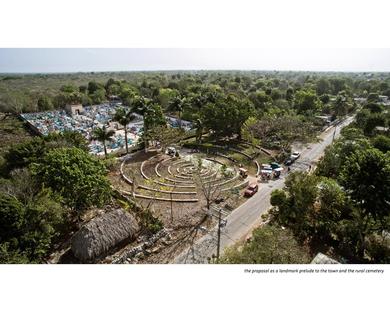