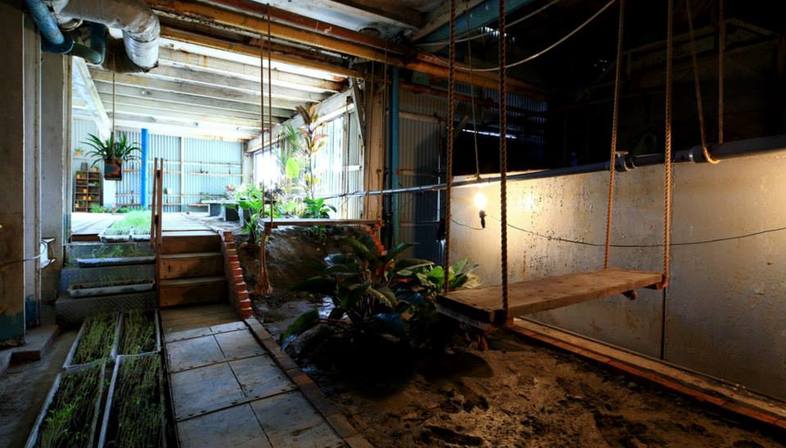 Architect and environmental artist, Marco Casagrande hadecided to turn an old abandoned sugar factory, which operated from 1913 to 1996 in Taitung, Taiwan to set up the Ruin Academy, an experimental permanent exhibition based on the concept of biourbanism and the “Third Generation City”. He is joined by Taiwanese art historian and curator of the Taitung Ruin Academy, Sandy Hsiu-Chih Lo, who he had already worked with on the Oystermen project. 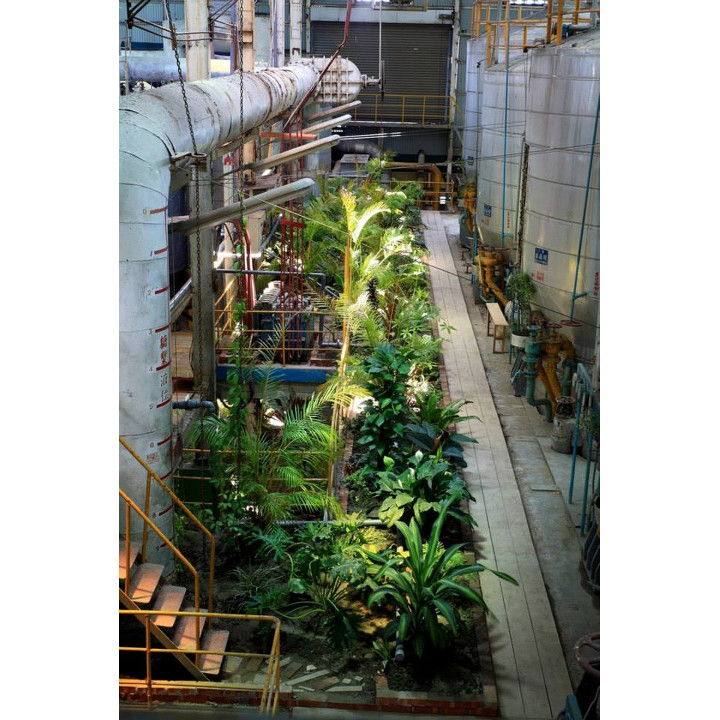 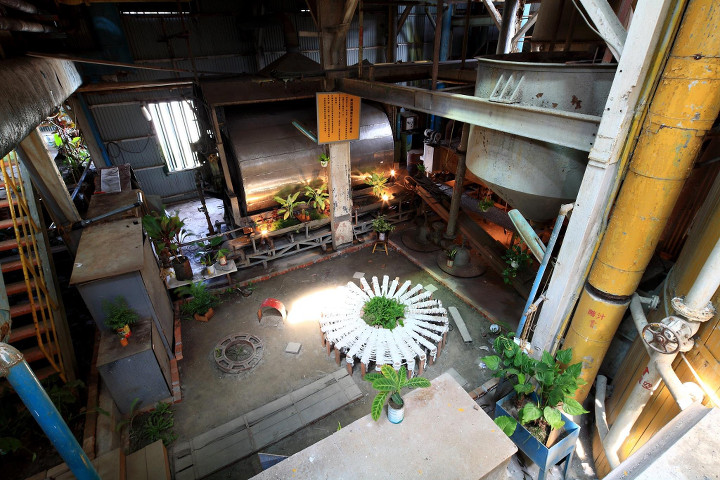 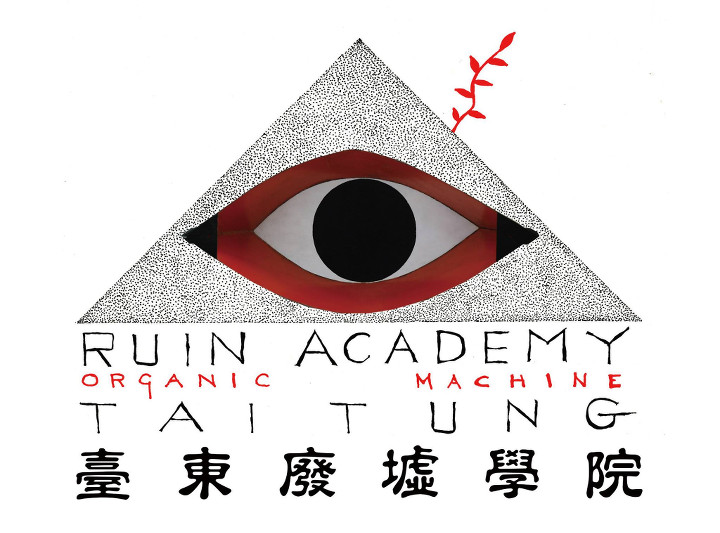 Back in 2010, when he set up the first Ruin Academy in Taipeh, Casagrande explained that in the third generation city mindset, the term “Ruin” is not negative, it means when something manmade becomes part of nature. And here in Taitung, the focus is on studying the knowledge of the indigenous tribes of Formosa – Taiwan’s original name – who still remain engaged with their natural environment. 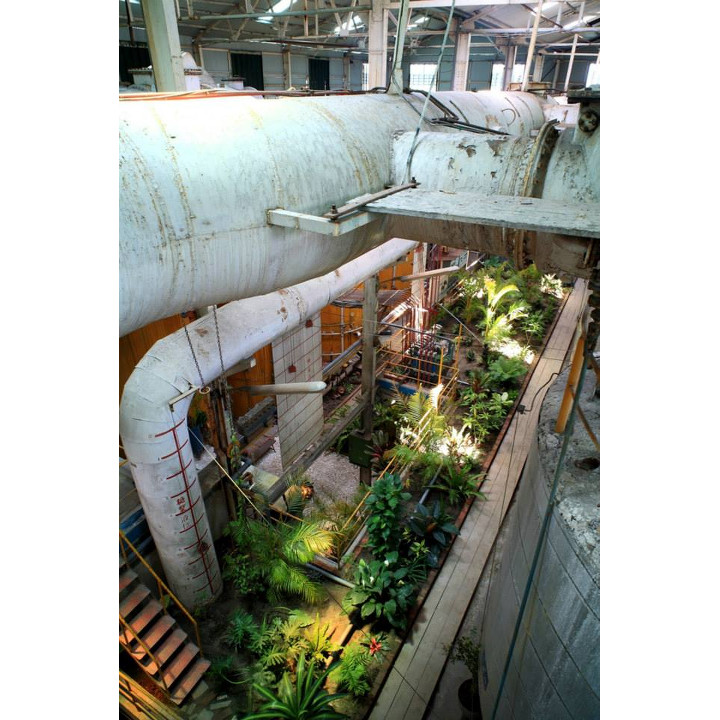 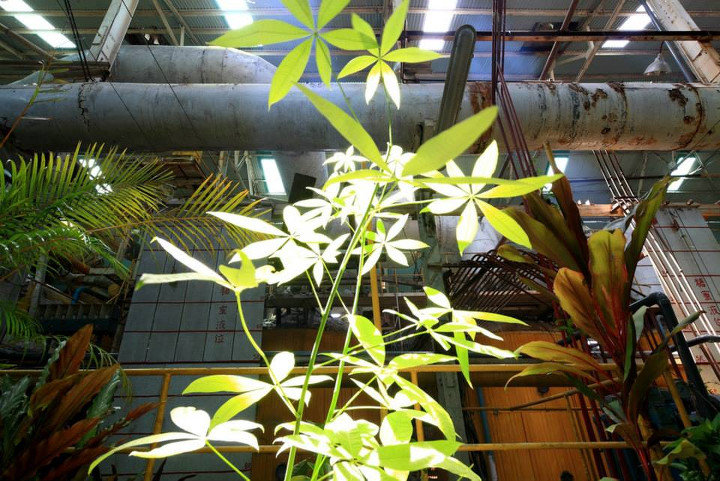 The Taitung Ruin Academy incorporates original equipment such as evaporator tanks, the heart of the project, where the living jungle originates.  The different spaces for workshops and research and for contemplation and meditation, as well as the fruit and vegetable gardens branch off from here. Some sections of the roof have been removed above the gardens to let in natural light and rainwater for the plants. The remaining roof sections are used to harvest rainwater in tanks for irrigation. 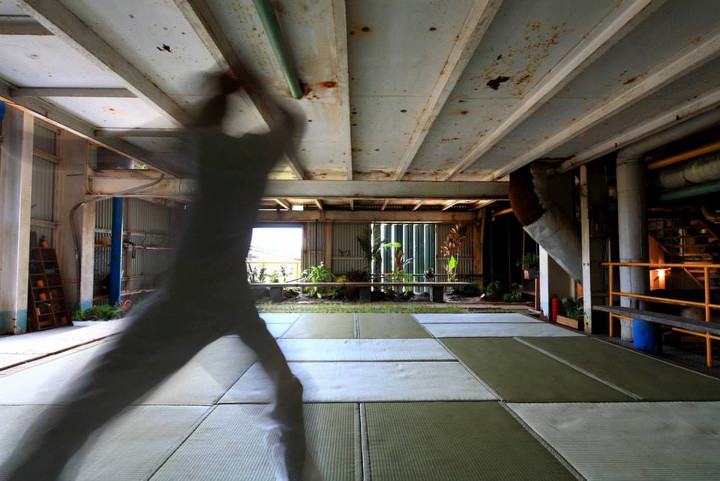 The Taitung Ruin Academy is thus a real example of the biological connection of man and nature, a decisive step towards the Third Generation City. 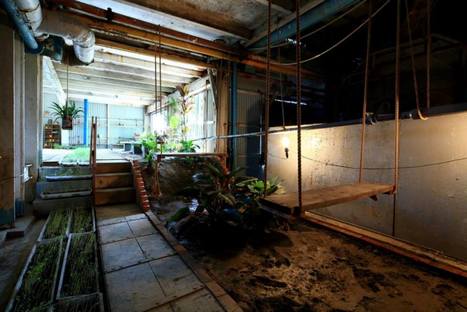 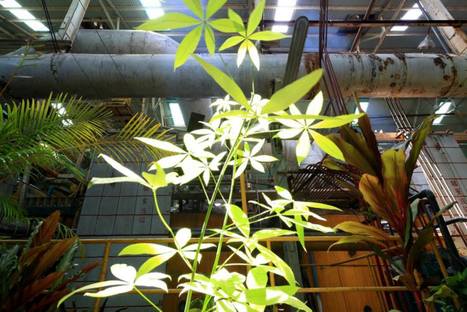 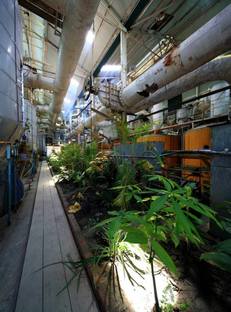 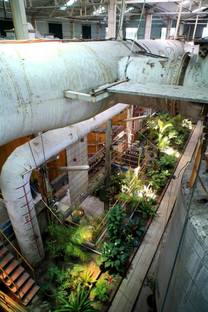 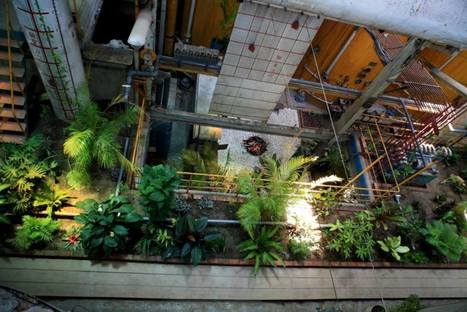 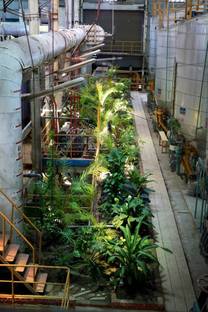 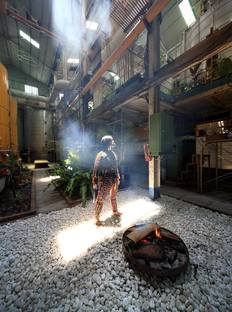 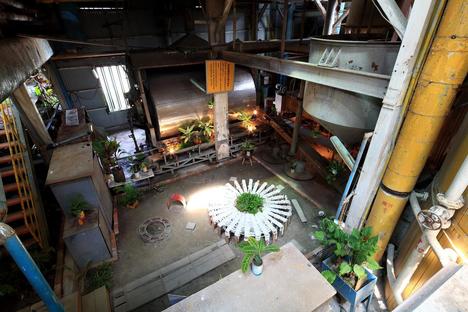 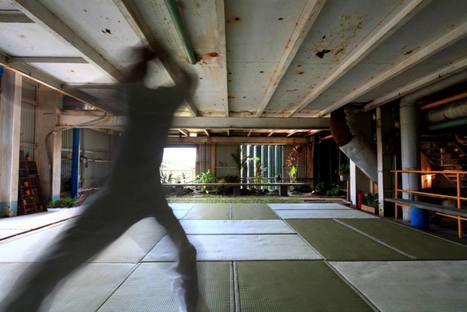 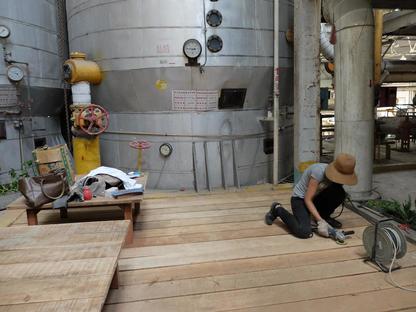 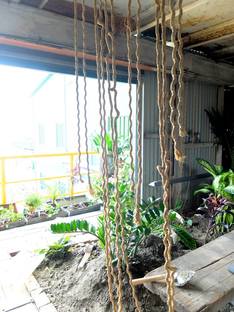 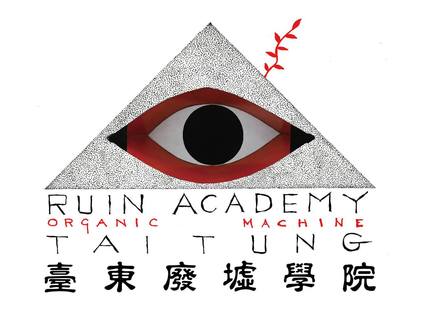 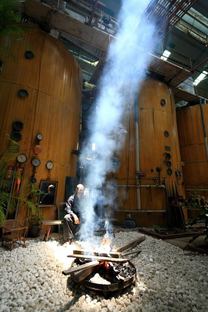