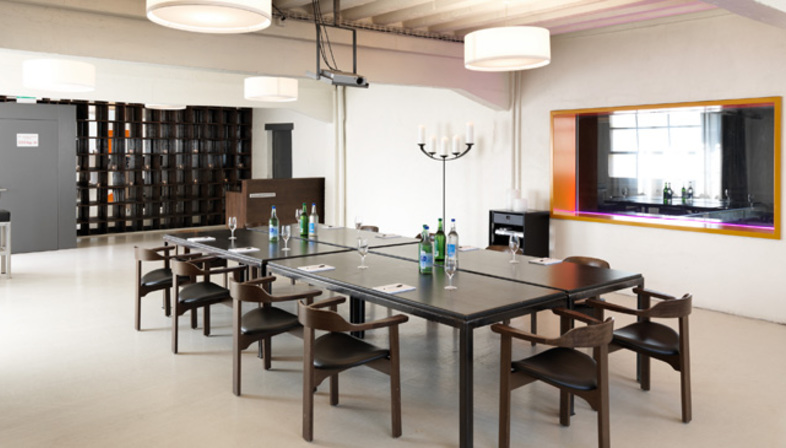 The transformation of an old steel mill in the Oerlikon area of Zurich began in 1996 when the owners decided to move away from the inhabited centre. This former industrial building is now a well-known trendy restaurant. 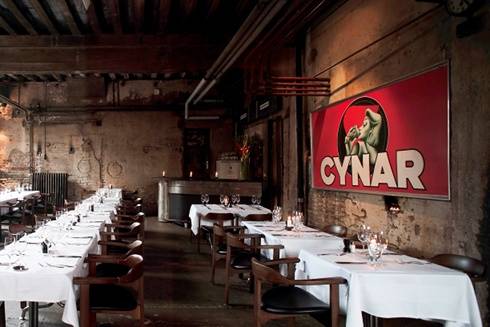 “Die Giesserei” (that means foundry in English) initially started out as a group of friends’ hangout and artist studio. What united them was their passion for cooking which, along with the appeal of the industrial surroundings, attracted increasingly more people until the venue was officially established as a restaurant in 1999 . That was the beginning of a successful business, the Fidel Gastro AG, that now runs the restaurant and various initiatives, like the music events in the “Subclub” and meetings in the so-called “Loft”. 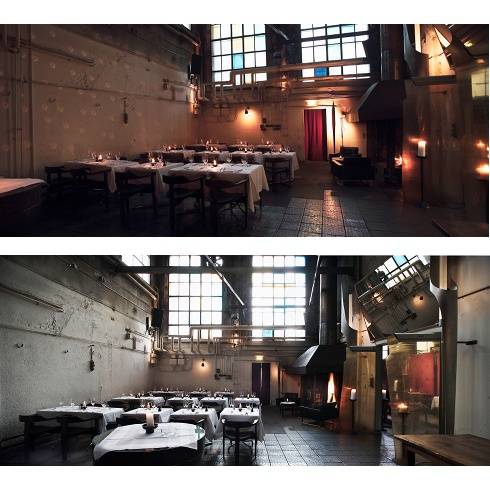 The walls and floors of the old building still show signs of its original use - hard, noisy and dirty work blend in perfectly with the simple, functional style of the decor. Dinners are served in the various rooms such as the workshop where iron was forged.

No effort was made to hide the true nature of the industrial building, in fact, the rooms thrive precisely because of the continuous allusion to the past . 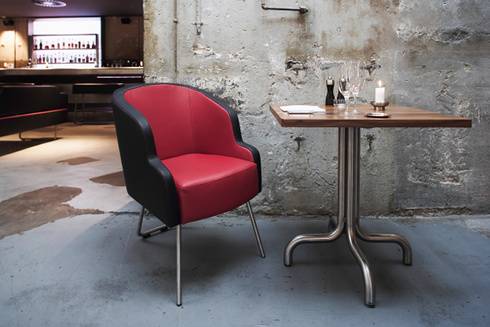 The Oerlikon area has been a precursor of recycling and reuse of old industrial structures for community use for quite a while now. A few hundred metres from the Giesserei is the MFO city park , the result of the conversion of an old engine factory (the acronym stands in fact for MaschinenFabrik Oerlikon). 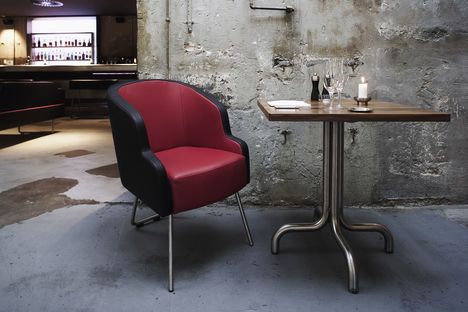 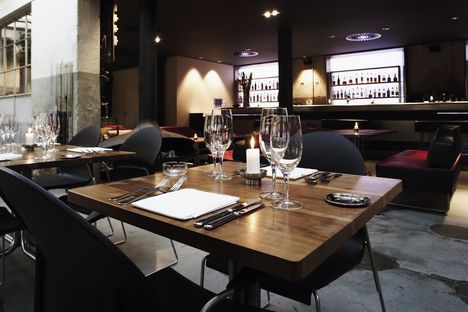 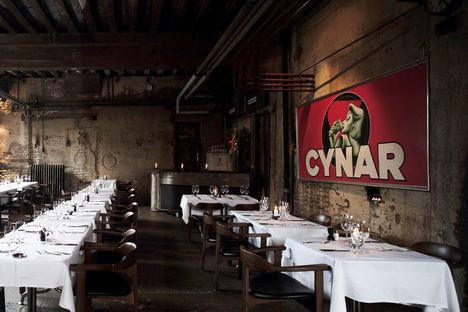 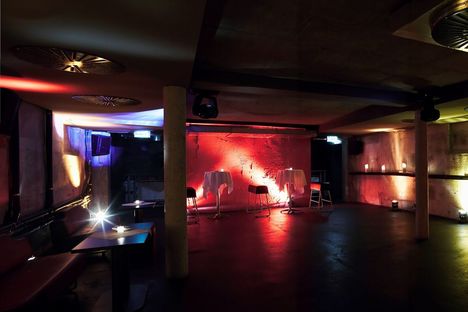