Rebuilding for the community after the earthquake: The Pinch

Olivier Ottevaere and John Lin from the University of Hong Kong have designed The Pinch, a library and community centre in Shuanghe, a village in Yunnan province, China. 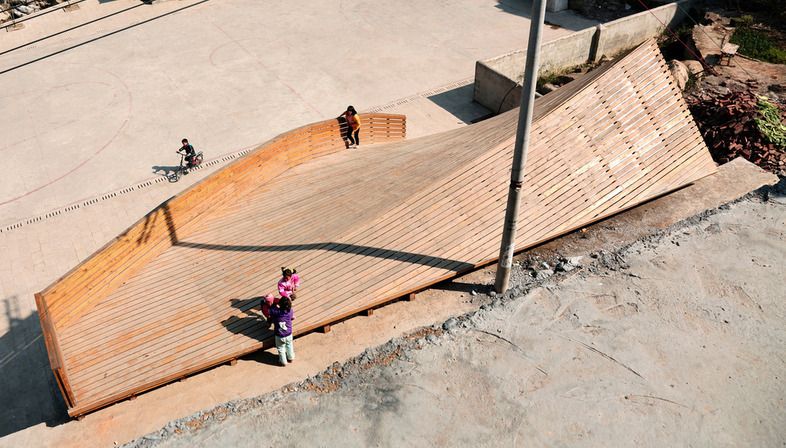 Olivier Ottevaere and John Lin from the University of Hong Kong have designed The Pinch, a library and community centre in Shuanghe, a village in Yunnan province, China. The project is part of a reconstruction effort after a devastating earthquake that struck south-western China in September 2012. 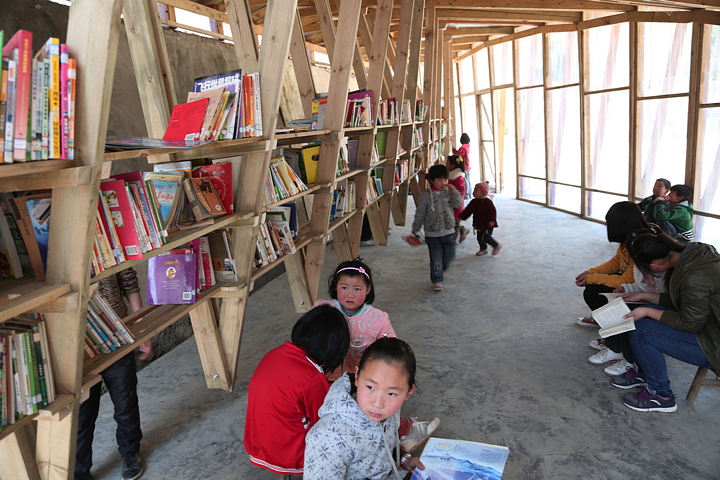 Work to reconstruct villages – like Shuanghe – that were devastated in the 2012 earthquake that struck the Chinese provinces of Yunnan and Ghuizou  mainly focused on anonymous brick and concrete buildings and neglected community areas. To fill this gap of public and cultural facilities and to build a monument to the event, the university of Hong Kong decided to sponsor the construction of a new library in Shuanghe. The library and community centre is situated along a retaining wall in the new town plaza and responds visually to the village’s mountain environment. 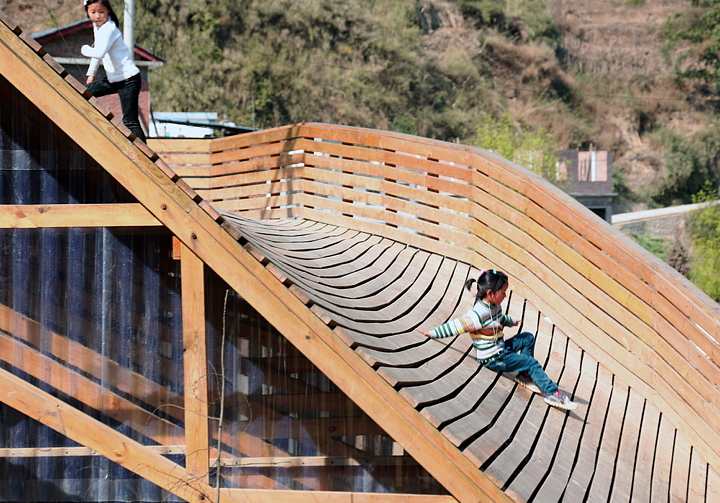 Still, the most striking thing about The Pinch is not the formal response but its profoundly sustainable concept. The architects worked closely with a local timber manufacturer to learn about native wood and local construction techniques. So the library’s architecture references traditional knowhow, proposing a model that is easy to construct with local materials like wood. 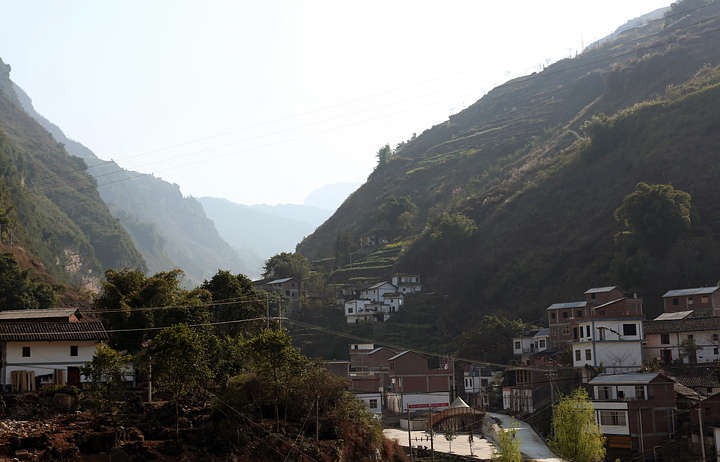 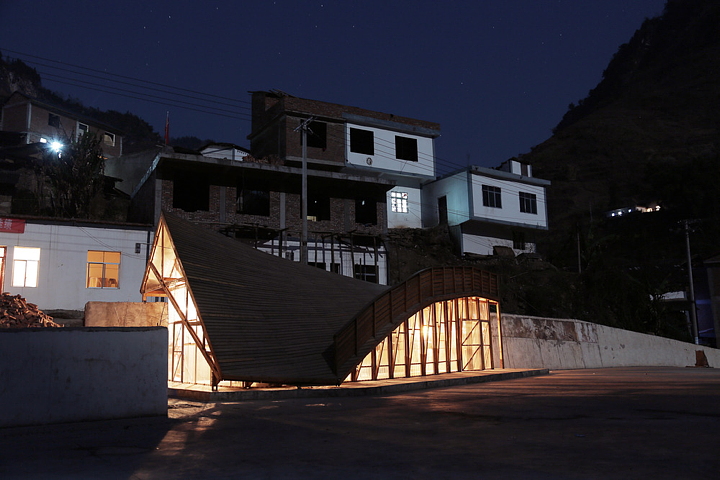 This makes The Pinch not only the cultural centre of Shuanghe but also a tangible example of how vernacular building techniques can provide immediate and appropriate structural and material responses that are intrinsically sustainable and affordable. Not only that, but children can play on the roof in between reading inside the library – making it a win-win idea. 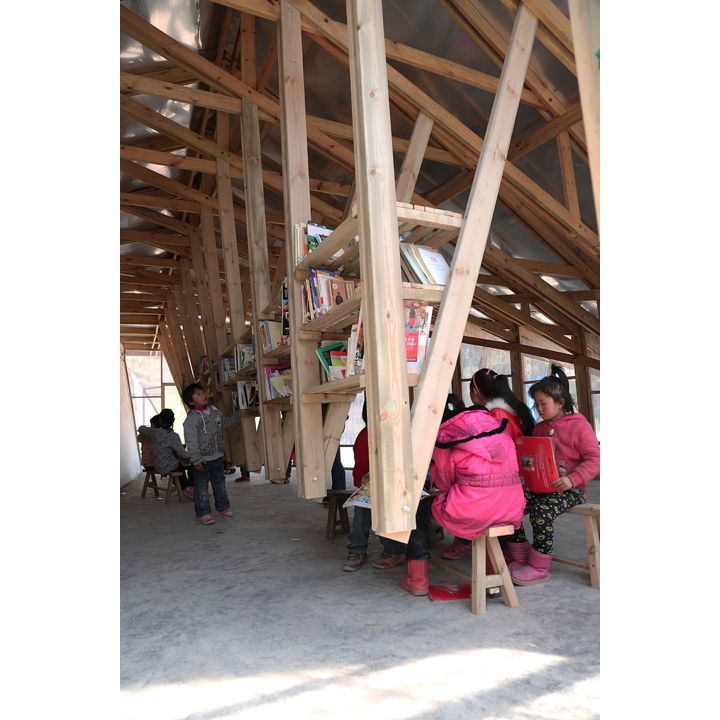 With their project, University of Hong Kong lecturers, Olivier Ottevaere and John Lin won the “Best of the Best” award at the A&D Trophy Awards 2014: a prestigious prize for their responsible and appealing design approach. 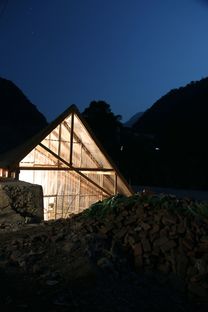 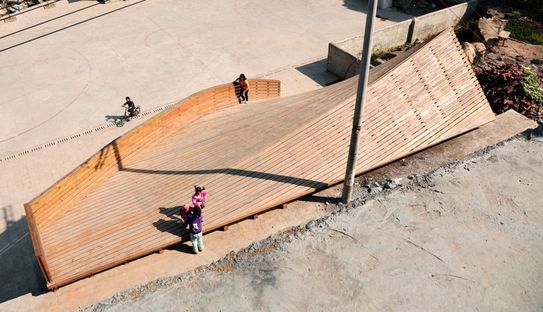 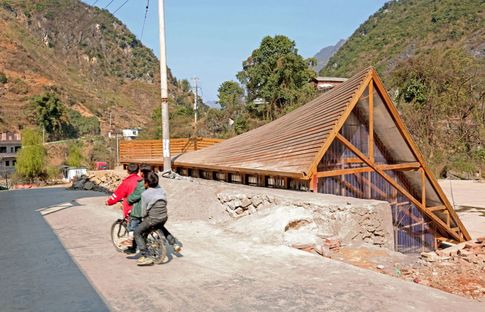 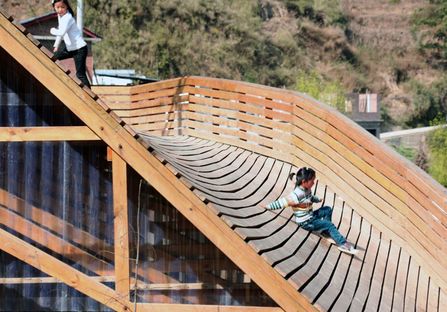 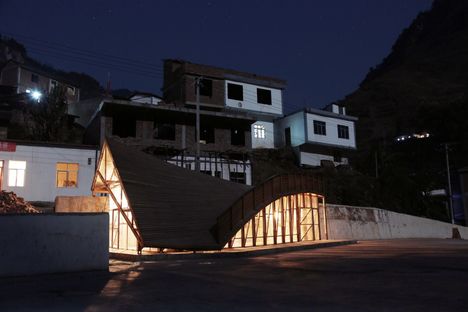 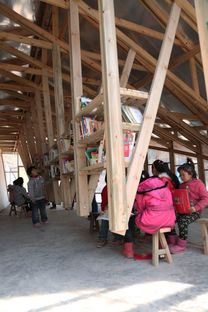 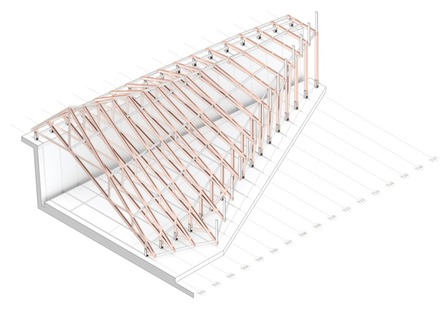 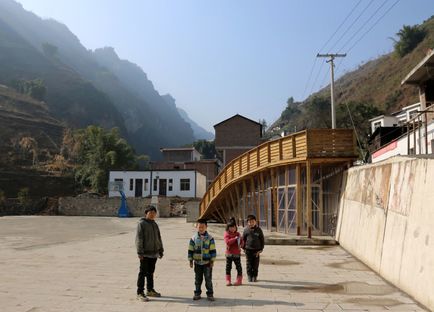 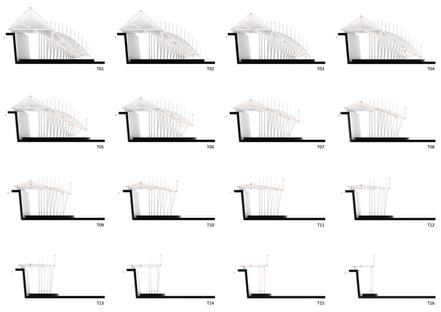 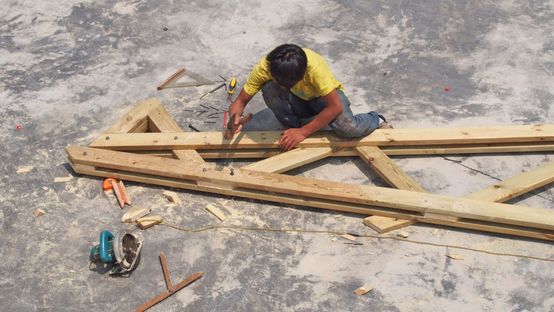 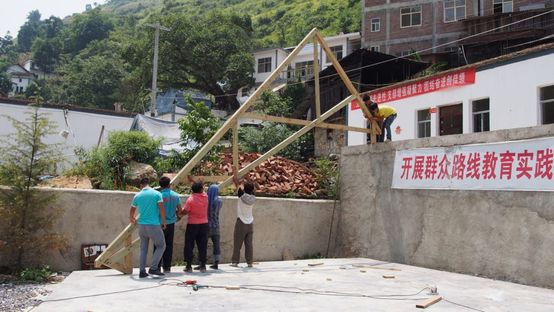 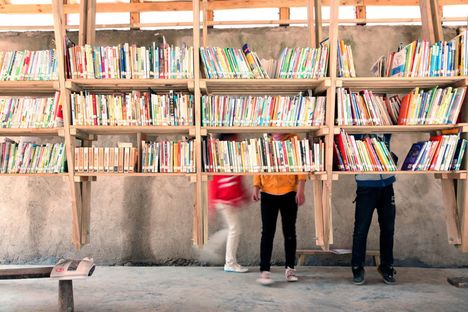 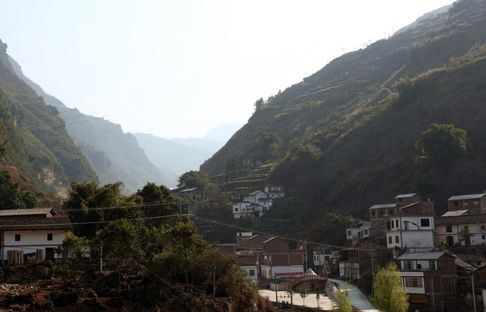 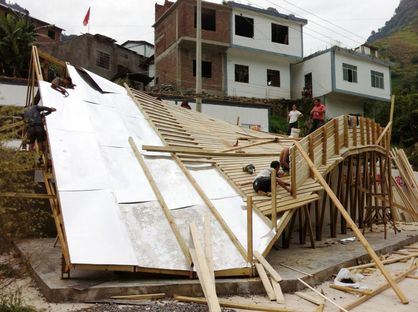 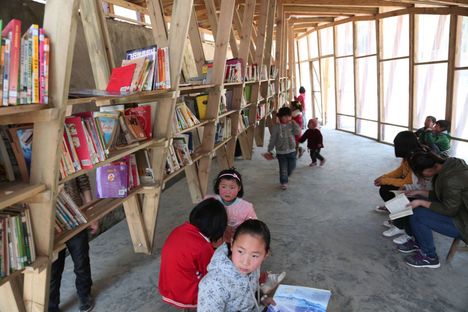