The Power Plant Forest initiative in the city of Jounieh, 20 km north of Beirut in Lebanon, driven by the architecture firm theOtherDada, aims to fight the air pollution in the area around the Zouk Mosbeh power plant. The people involved are doing this by planting a forest on a highly visible site as a sign of change. 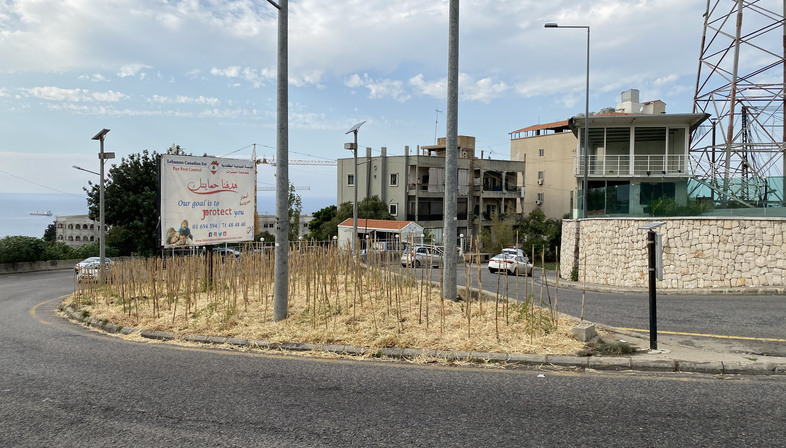 During this period, we’ve taken to washing our hands more often, staying at a safe distance from people, wearing face masks to protect our health. But this pandemic has a great ally—pollution in the air—that weakens our immune systems, and our respiratory tracts, in particular, making us more vulnerable to viruses like COVID-19. So, initiatives that aim to improve the air quality and lower the levels of pollution are beneficial, and at the same time, need to be cost-effective and uncomplicated to put into practice.
One person who is well aware of this is Adib Dada, founder of the Beirut-based architecture firm theOtherDada. Our readers are familiar with his various environmental activities, like Beirut RiverLESS, taking back the Beirut river through a series of replicable interventions using the area’s biodiversity to rehabilitate lost ecosystems and improve the living conditions and quality of life of people in the city who live along the river. Reforestation is an essential part of his strategy, adopted using the innovative Miyawaki technique, a method developed in Japan to return native species to areas affected by deforestation or cities in need of an environmental boost. And it’s all very environmentally-friendly: weeds and undesirable plants are pulled out from the roots by hand, so they don’t suffocate the growing native species.
After two urban forest sites in Beirut, including Sin al-Fil, Lebanon’s very first urban forest, this initiative called “TheOtherForest”, guided by Adib Dada has moved to Jounieh, in the past a fishing village and now a city of more than 115,000 about 20km north of the capital of Lebanon. Here, in Zouk Mosbeh, is a massive power plant that burns fossil fuels. The grey plumes of smoke rising from the plant’s chimneys can be seen kilometres away, and spread of polluted air from the power plant has classified Jounieh as one of the most polluted cities in Lebanon and the MENA region, producing record levels of nitrogen dioxide (official data - link).
Karelle Rizk, a young sustainability researcher, has been living with the detrimental effects of Lebanon’s biggest power plant her whole life, and she contacted Dada to talk to him about the site. Together, they took the idea of an urban forest in Zouk Mosbeh to the mayor of Jounieh, who was in favour of their proposal. After an eight-month wait, they finally got the green light to initiate fundraising activities and kick off the Power Plant Forest initiative with the social enterprise, Afforestt as the first step towards cleaner air on a highly exposed site. The site is a triangular strip of land, very visible because it stands amidst a high-traffic area, which makes it a great tool to raise awareness with the general public. The forest will grow on this 200-square-metre lot between two busy streets, next to a flyover, the chaotic highway, and with the ‘power plant of death’ as a backdrop.
720 plantings of 17 native trees will help reduce air pollution and noise pollution too. At the same time, it will help to regenerate biodiversity. This impressive action is setting a great example, and we can all see how theOtherForest is achieving great results with just a little effort. 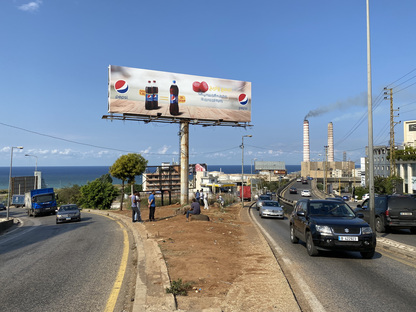 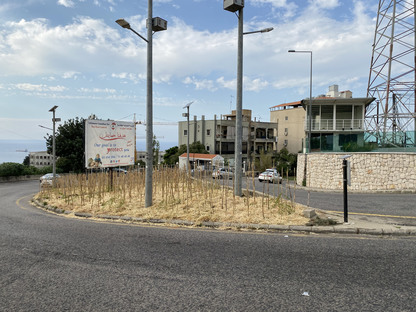 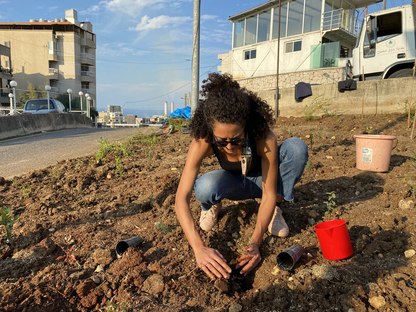 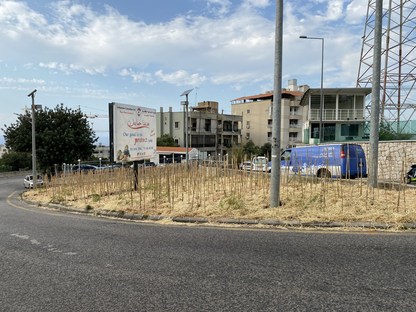 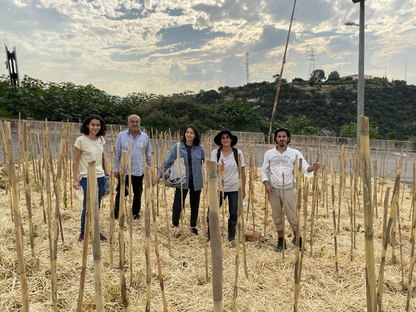 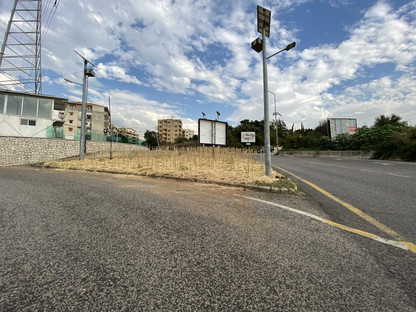