Since last year, Lebanese architecture studio theOtherDada and Afforestt, an Indian company that replants forests all over the world, have been planting trees from 17 native Lebanese species along the banks of the Beirut River. Concrete action to bring back the green and the city’s environmental quality as a consequence. 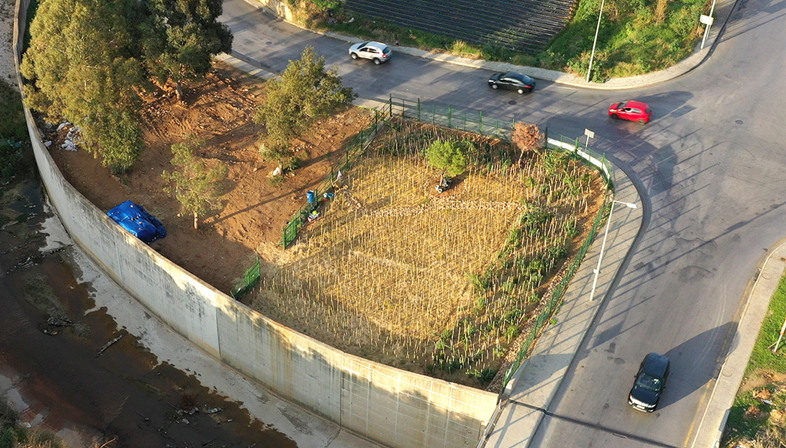 Originating from two springs 30 kilometres inland of Beirut, at an altitude of around 1900 meters, the Beirut River is the largest open river in the capital of Lebanon, emblematic of the city’s environmental deterioration. On the back of human interventions that began in the Roman era, in 1968 the river was transformed from a natural, healthy and functioning ecosystem to a canalized infrastructure. This turned it into an open sewer for domestic and industrial wastewater posing numerous health risks to the community and blocking off access to the river itself.
For some time now, the Lebanese architect Adib Dada, founder of theOtherDada has been addressing this problem with the initiative called Beirut RiverLESS. Beirut RiverLESS offers a set of replicable interventions to rehabilitate lost ecosystems and improve the living conditions and quality of life of people in the city who live along the river and to restore the area’s biodiversity. Their approach is based on biophilia and biomimicry, so reforestation is a fundamental part of the project. By breaking down the project into manageable parts, individuals can participate and tangible results are achieved in the short-term even without taking direct action on the river itself, bogged down by political debate.
The work will proceed in subsequent steps and in different locations in Beirut. For the first step, in May 2019, theOtherDada partnered with the social enterprise, Afforestt to plant over 1,200 trees and shrubs from 17 different native species in Beirut, as part of an urban afforestation workshop. By using the innovative Miyawaki technique, the forests created with the native species will be 100% more biodiverse, 30 times denser, 10 times faster-growing and will absorb noise and pollution 30 times more efficiently, than conventionally planted forests.
The bank of Beirut River was the first site and fifteen participants revived a 200-square-metre area with the support of the Sin el Fil Municipality. The area was chosen specifically for its location next to the river, which was canalised with concrete walls in 1968. The urban forest will clean the air, radically reduce flooding, replenish groundwater, reintroduce nature and become self-sufficient within three years.
After their success with the Sin el Fil site, at the end of June, the team planted a second, 100-square-metre forest in a cemetery near Horsh Beirut.
This second phase of the Beirut RiverLESS Urban Forest project began during the October 2019 forest fires that destroyed large parts of forested areas in the mountainous zone of Lebanon. At the height of the protests in Lebanon that began on 17 October 2019, theOtherDada planted 30 large native trees and shrubs in Martyr’s square, one of Beirut’s main protest sites, in the form of a guerrilla afforestation project. This action underscores the importance of public green areas to improve the quality of life for the whole community.
To date, the Beirut RiverLESS urban forest consists of 2000 native saplings and the initiative will continue thanks to a crowdfunding campaign. 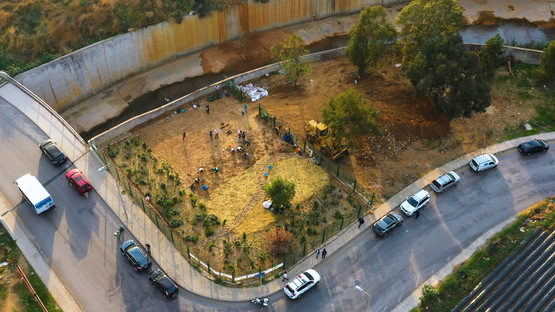 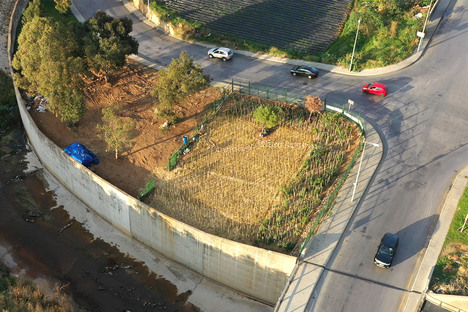 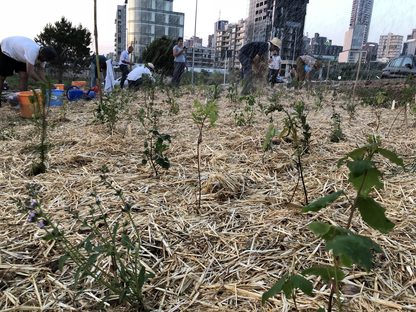 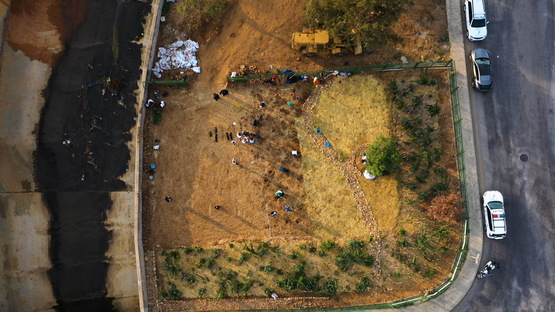 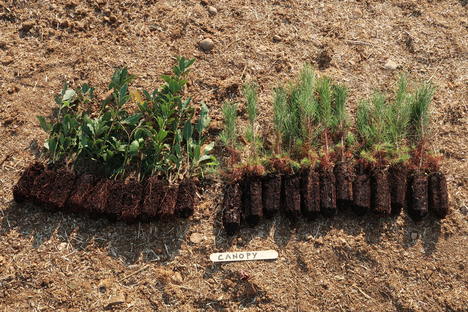 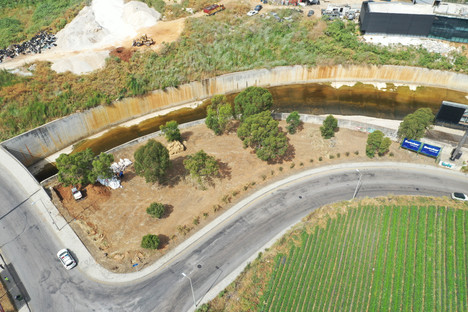 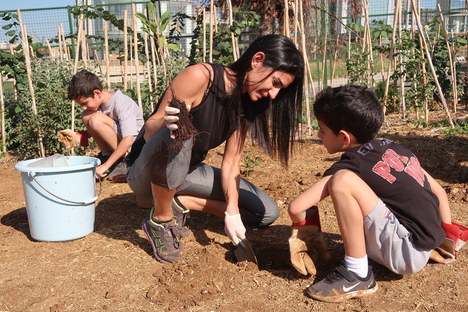 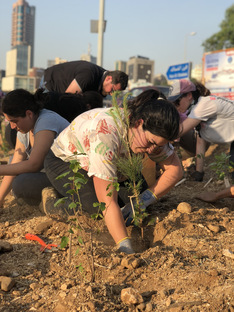 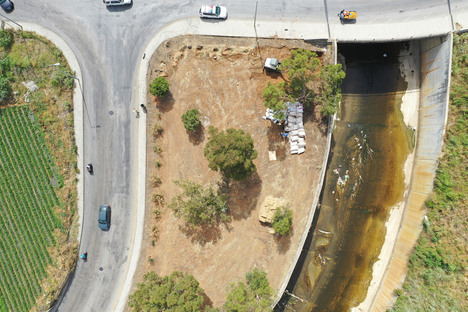