Picasso risks being demolished in Oslo

The Norwegian government has plans to rebuild the government centre in Oslo, which was damaged by the 2011 terrorist attack. 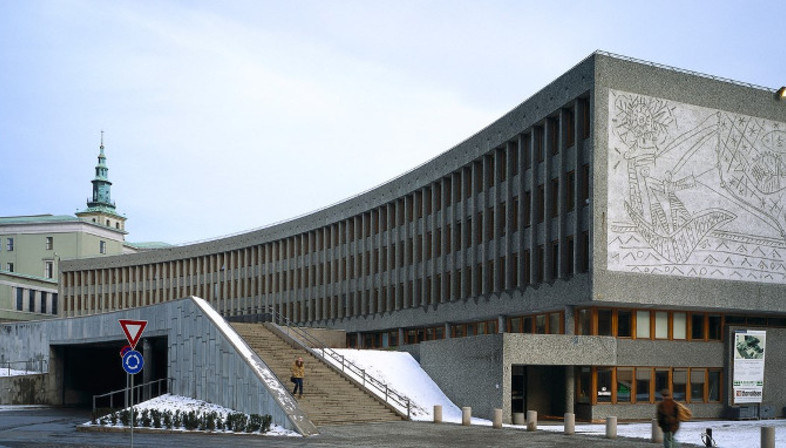 The Norwegian government has plans to rebuild the government centre in Oslo, which was damaged by the 2011 terrorist attack. One of the buildings it intends to demolish to make a fresh start is the Y block, which features which features the murals “The Fishermen” and “The Seagull” by Pablo Picasso, a decision that has ignited fierce debate. 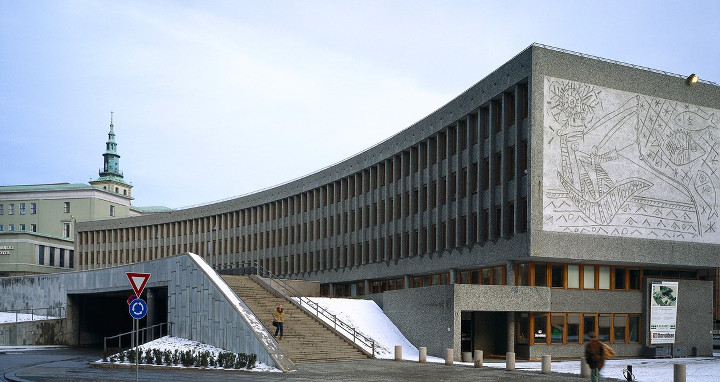 Construction of the Norwegian government complex began in 1958, an urban planning project on a grand scale and an example of the Brutalist style popular at the time. 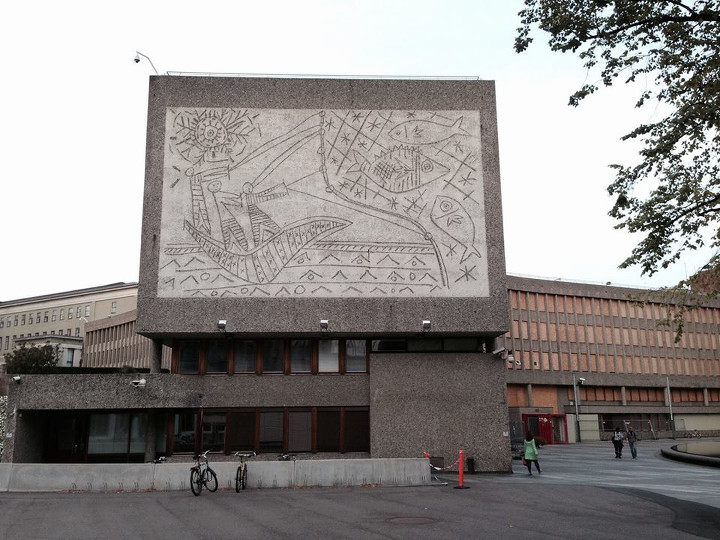 After it was damaged by the car bomb attack in 2011, the Norwegian government decided to make a fresh start and demolish some of the existing buildings – Y block, R4 and S block and construct a new government complex. 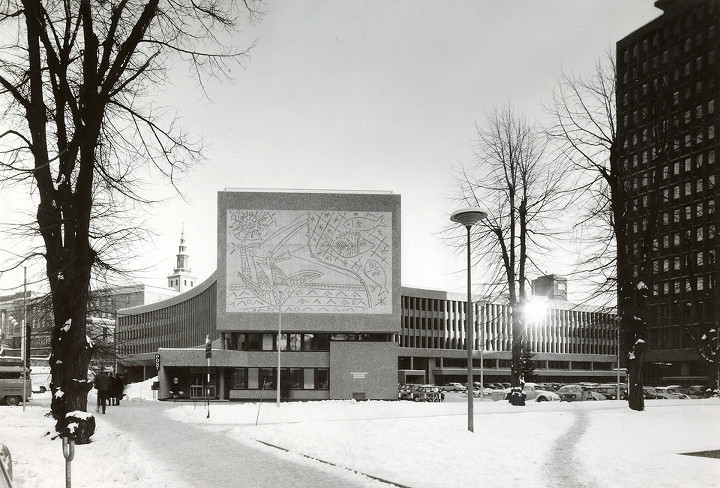 This controversial decision set off fierce debate, not just because of the architecture: these buildings are actually very special, because Picasso designed and drew the murals that were sand-blasted into the concrete walls of Y block and H block by Norwegian artist Carl Nesjar. These were Picasso’s first artworks in concrete, before the ones he completed in Barcelona and Stockholm. The material that Picasso developed with Nesjar (who has been working for 16 years sandblasting the Picasso's drawings in the goverment's quarter) and with a Norwegian construction company is living proof of the collaboration between tradecraft and art, and was called “The Norwegian Sandblast Concrete”. 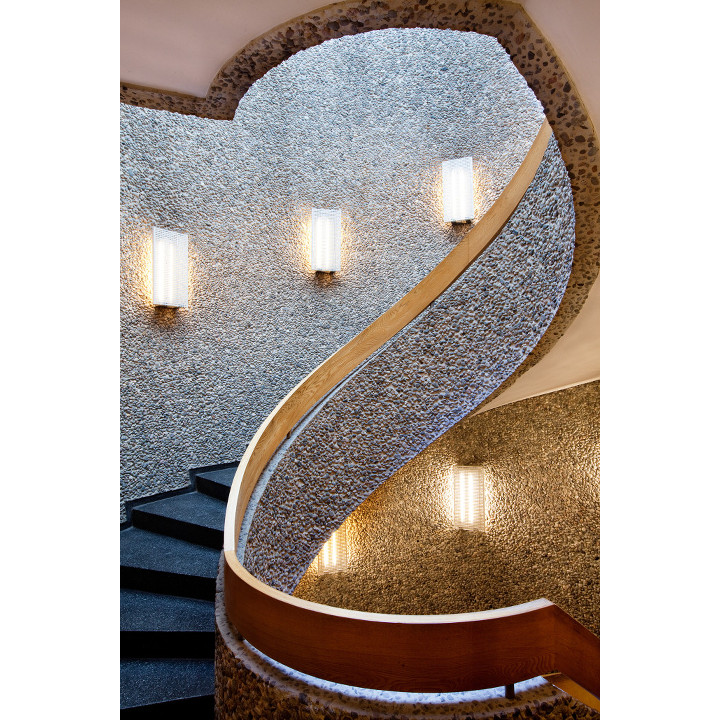 We understand the need to rebuild and expand the government offices, also to make an emotional break from that terrible day, but the point of contention raised by the cultural world, including many Norwegian architects, who asked us to share this news with our readers (link to national association of Norwegian architects http://www.arkitektur.no), is that the government didn’t even consider salvaging or integrating the Y block, designes by architect Erling Viksjø in its expansion project or considered some higher ambiitions regarding the planning process. 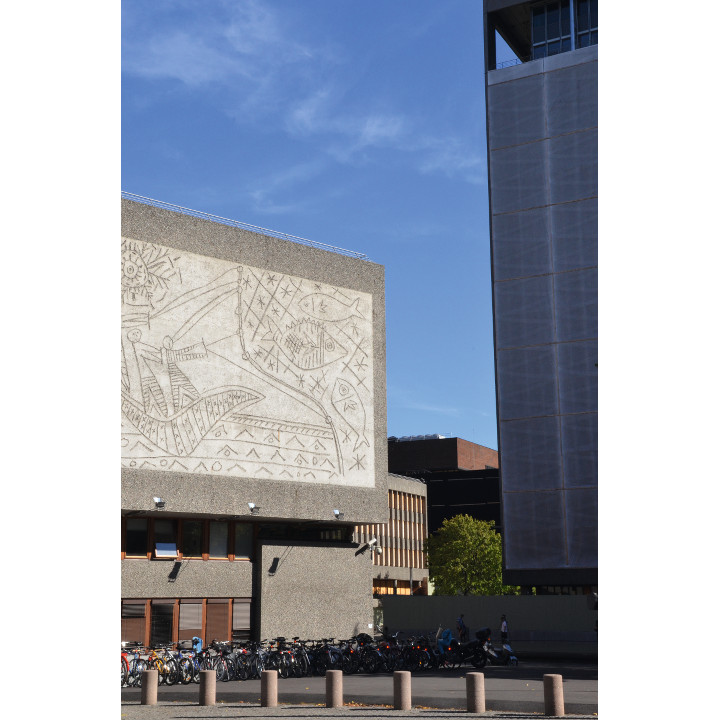 The question is both about conserving the city’s architectural and artistic heritage, as well as the issue of urban planning in general, where it is becoming increasingly important to integrate existing buildings rather than raze them to the ground: to preserve the site history and to optimise resources. 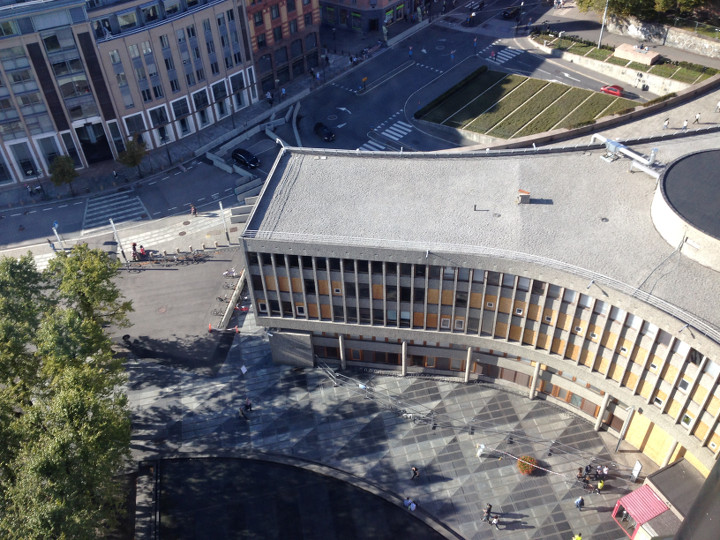 We hope that international debate will convince the government to review its decision to demolish the building and move the artwork somewhere else – an act that, as the legal representative of the Picasso family says would actually take away the intended meaning of the site specific artwork. 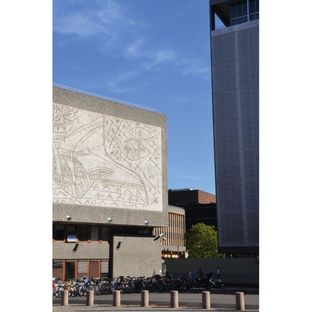 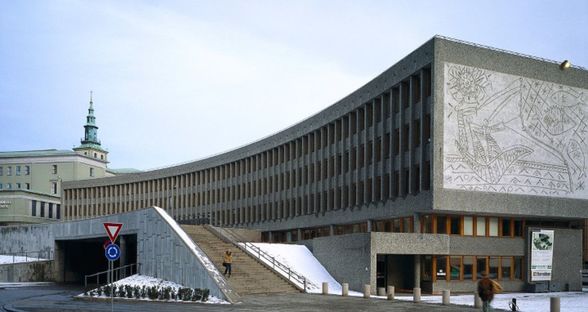 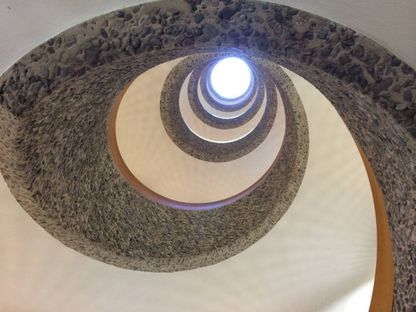 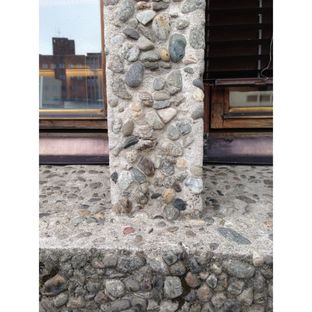 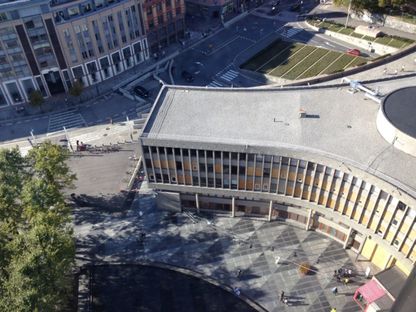 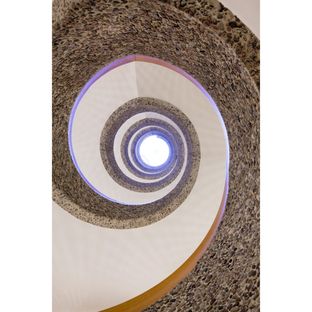 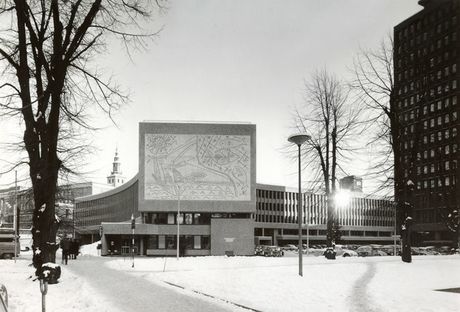 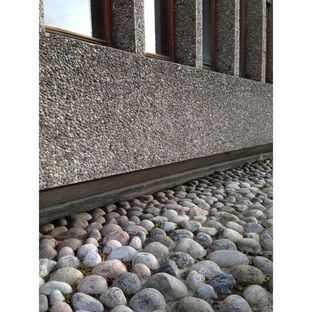 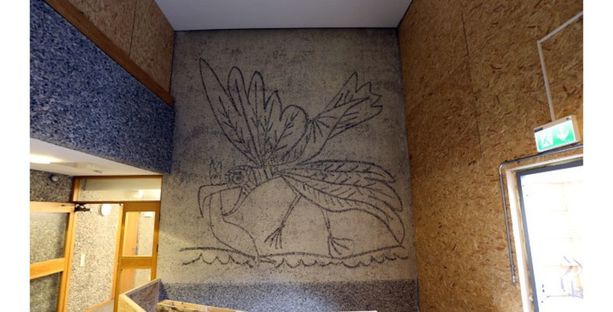 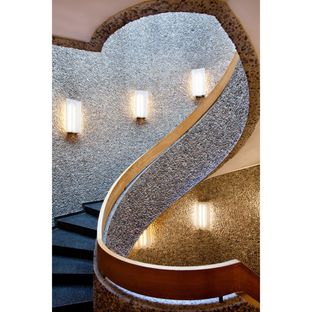 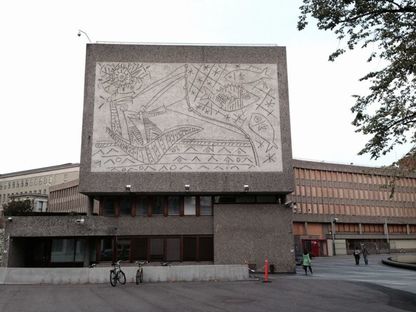 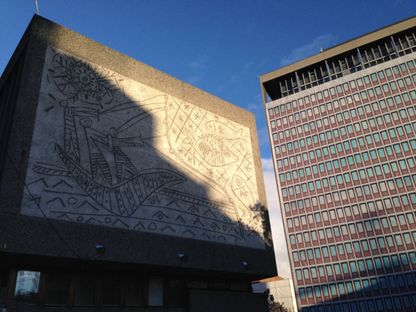