Smeller 2.0 is an electronically-controlled smell organ, invented and constructed by artist Wolfgang Georgsdorf. You can expand your emotional horizons and experience olfactory storytelling at the Osmodrama interdisciplinary festival in Berlin. 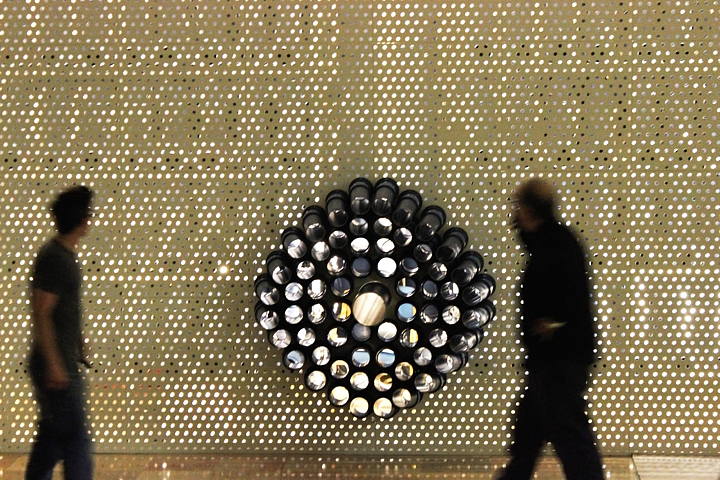 Osmodrama is an interdisciplinary festival and platform where scientists, artists, philosophers and guests from all over the world come together in a new synesthetic terrain.  Osmodrama, initiated by Wolfgang Georgsdorf has its roots in the Greek words osme, “smell”, ”scent” and drama, “narrative”: a new form of sensorial narration that appeals to our oldest and most well-developed sense. Despite our personal instrumentation - it's no coincidence that our nose is in a prominent position in the centre of our face - smell is not widely taken into consideration, on the contrary, we are often caught up in a kind of “osmophobia”. 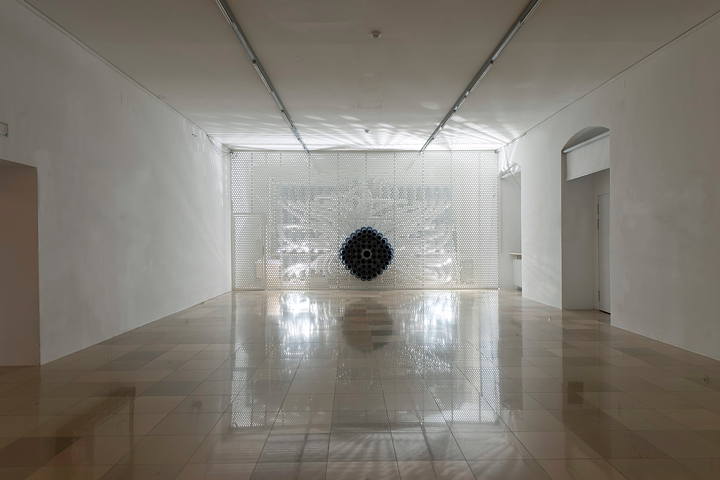 This can also be seen in the lack of suitable words to describe certain aspects of Wolfgang Georgsdorf's work, where he has coined phrases such as “Synosmies”, “Smellodies” and “scentscapes”, all taken from the world of music.
Smeller 2.0 - the linchpin of the festival - is an upgrade of Smeller 1.0, prototype that the Berlin-based Austrian artist invented and constructed back in 1996. Twenty years later, we can enjoy olfactory storytelling thanks to the 64 channels of this organ-like projector, measured (for now manually), mixed and blown out through the pipe outlets as olfactory chords, just like music. 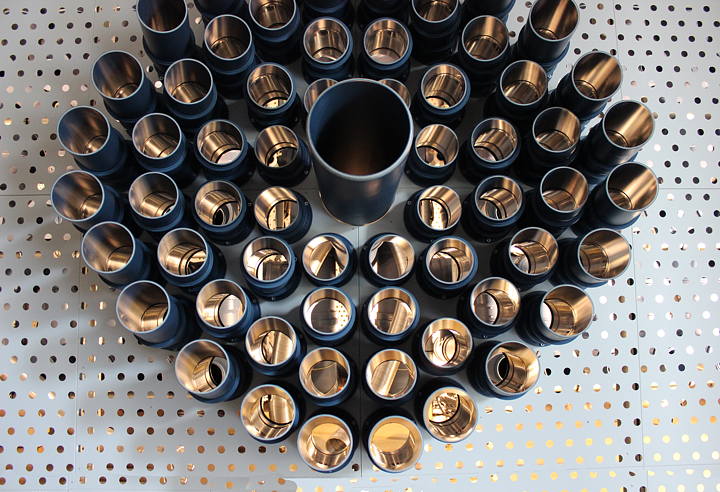 Combined with book readings, performances and projections, including Georgsdorf's native olfactory film called “NO(I)SE”, Smeller 2.0 gives us an augmented reality with the smells that are imprinted in our memories, the so-called “grandmother effect”. Whereas images travel across the surface, in terms of both media and perception, smells are molecules that enter into our bodies, and they are very intimate. 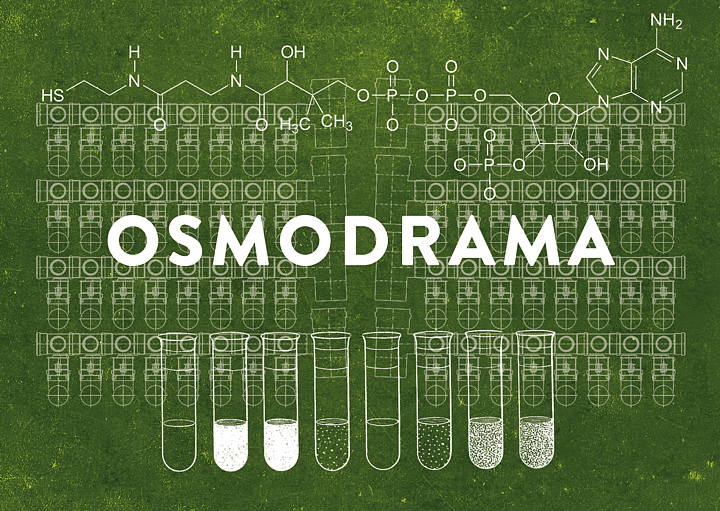 Livegreenblog will be going to Berlin to get some "nose-on" experience of the semantics of smell, to explore the chemistry of olfactory communication and to work out if and where Smeller 2.0, the eye-catching machine constructed through crowdfunding and donations will find a new home after the festival, to be able to complete its cultural storytelling, maybe in a museum or a theatre. 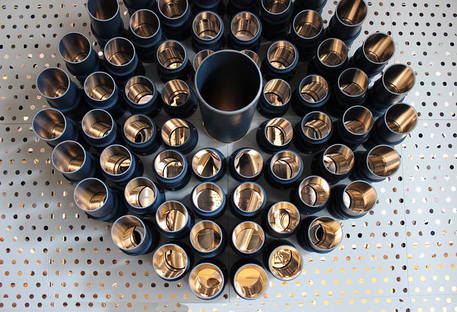