Time Tunnel in a Mirror is the name the architects of Chinese studio Nax Architects have given a pop-up shop in Shanghai, an immersive experience which represents the Cosmetea brand and its products in an innovative way while reactivating an unused space. 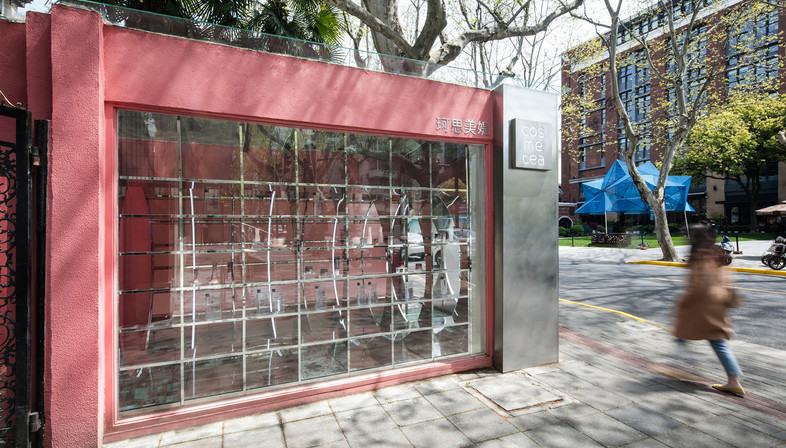 Finding temporary uses for vacant urban spaces is an important strategy for improving quality of life in the city, and transforming spaces into “pop-up stores” is one such form of revitalisation. The success of this approach is clearly visible in a project in Shanghai, Time Tunnel in a Mirror by Chinese studio Nax Architects for the Cosmetea chain. Cosmetea is a brand of cosmetics containing tea, inspired by the value traditionally attributed all over the world to a plant which incarnates the essence of humanity and culture and produces “the cup that cheers but does not inebriate”, an essential component of social interaction for many cultures. Cosmetea incorporates the benefits of tea into its cosmetics, adapting them to suit the contemporary lifestyle through Tea Beauty Science, proposing a modern aesthetic of fashion based on natural sentiments typical of the orient. What better place to convey this message than Yunyuan Road in Shanghai, a historic street dating back to 1911, lined with well-preserved villas and running through the Changning and Jing’an districts. The street has changed a lot over the past century, reflecting changes in the historical and cultural essence of Shanghai; it is here that a small storefront was left vacant when a shop selling traditional steamed dumplings shut down.
Cosmetea took care of the urban renewal of the space as part of an organic micro-regeneration of old neighbourhoods, opening a pop-up store in the vacant storefront. The company commissioned Nax Architects for the project, who gave the space a new identity inspired by the Cosmetea logo.
The architects transformed the existing storefront, measuring only 9 square metres, into a sort of cave: a sunken space in which a stainless steel mirror lit up with LED lights is combined with a big window bringing the urban and natural landscape right into the store to blur the boundaries between inside and outside. Metaphorically speaking, the shop is like a "time tunnel”.
The entire space incorporates creative, visual and sensorial aspects, without concealing the conflict between past and future, which in this case takes the form of a renewed sense of vitality. By day, the Cosmetea pop-up store, where products are displayed in niches in the tunnel, is a friendly space where mirrors convey a child-like sense of wonder; when night falls the scenario changes, and the lighting transforms it into an urban lighthouse.
This spatial experiment based on cutting-edge experiential concepts deepens the brand’s impression on consumers; but the best thing about the project is the way a commercial goal can lead to a benefit for its urban surroundings, helping passers-by reconsider their relationship with the city and with nature, in a project that helps maintain the neighbourhood’s lively spirit. 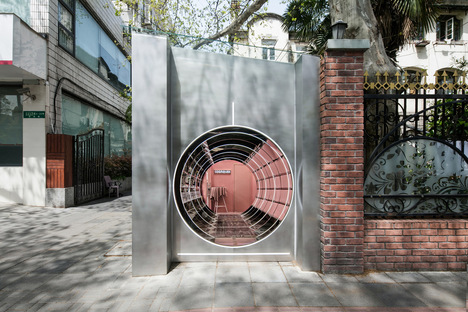 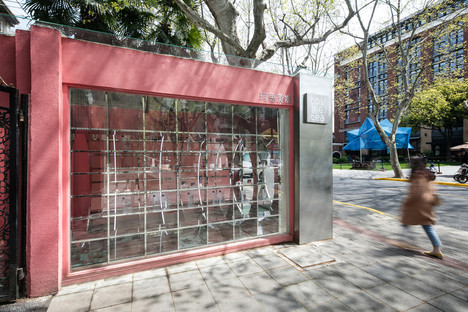 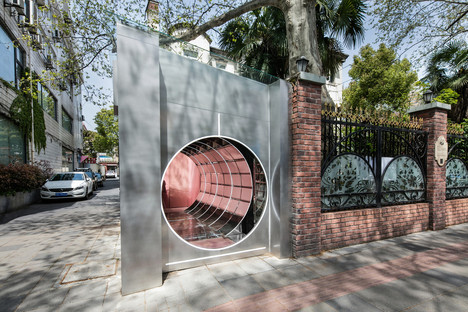 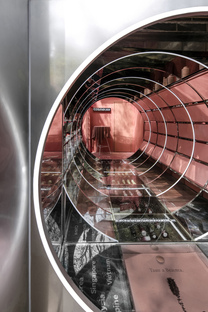 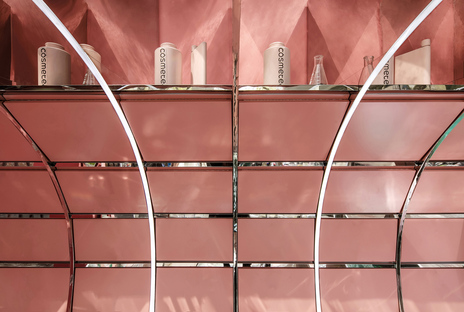 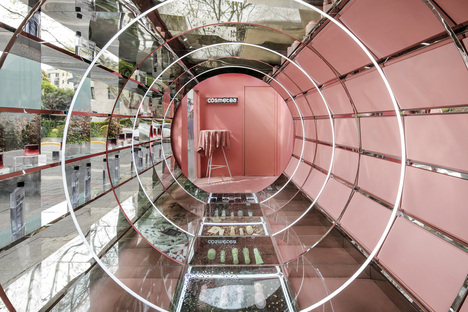 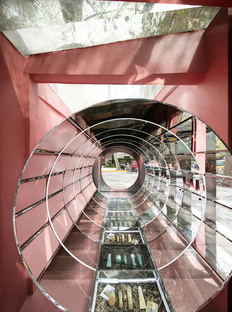 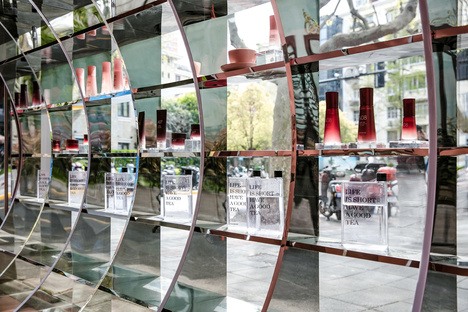 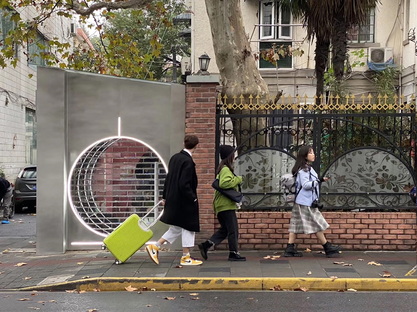 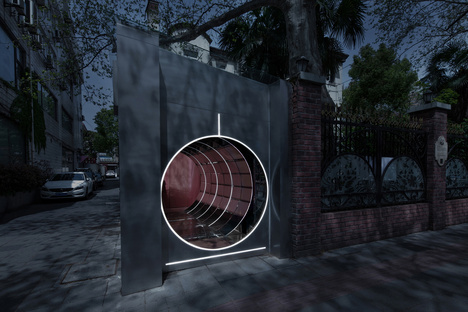