Lufa Farms was founded in 2009 in Montreal by Lauren Rathmell and Mohamed Hage, growing produce based on their five principles of responsible agriculture: using no new land, recirculating water, conserving energy, reducing waste, and using biocontrols instead of synthetic pesticides. The four greenhouses can feed 2% of the inhabitants in Montreal. 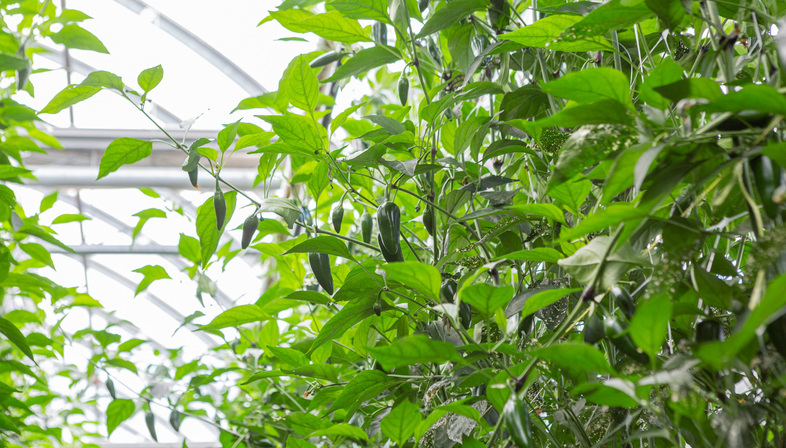 When we think of greenhouses, we immediately think of Holland and its endless expanses of glass-covered land. But the biggest urban commercial rooftop greenhouses are instead located in Montreal. They belong to Lufa Farms, the company founded by Lauren Rathmell and Mohamed Hage in 2009 and they’re on a mission to create a better food system by growing food sustainably on city rooftops and partnering with hundreds of farmers and food makers, to provide customers with fresh, local, responsible food via their online Marketplace. A successful strategy in these pandemic times, with many people choosing to shop online. Now, roughly 20,000 personalised baskets are delivered each week to pick-ups points across Quebec, or directly to the door.
To accomplish their mission, Lufa Farms built the world’s first commercial rooftop greenhouse in 2011, followed by another three greenhouses in 2013, 2017, and the latest addition this year. Here they grow dozens of vegetables, greens, and herbs hydroponically, holding themselves to an ever-higher standard of sustainability and technical ingenuity. All the Lufa Farms greenhouses run based on their five principles of responsible agriculture: using no new land, recirculating water, conserving energy, reducing waste, and using biocontrols instead of synthetic pesticides. In the hydroponic system, the plants are grown in a coconut fibre substrate using a closed-loop system. This system allows them to avoid run-off, which is one of the primary sources of agricultural pollution in both organic and conventional farming.
In August this year, the fourth Lufa Farms began full production, with a larger area than all the other three greenhouses put together: at 15,200 square metres, it’s almost as big as 3 football fields, making it the largest rooftop farm in the world. “This rooftop greenhouse will double our growing capacity and allow us to feed 2% of Montreal with fresh, local vegetables. It’s an unbelievable step forward for hyper-local, sustainable urban farming,” says Mohamed Hage, Co-Founder and CEO.
The fourth commercial greenhouse repurposed an existing industrial rooftop in the Saint-Laurent district to grow food where people live and do so sustainably. The greenhouse features double-paned glass and two sets of energy-saving screens for improved insulation, and its integration with the building below provides additional thermal benefit to both structures. The greenhouse also captures rainwater to be used in the closed-loop irrigation system, as well as offset waste with an on-site composting system. At this fourth and most extensive site, Lufa Farms are growing eggplants and more than ten unique tomato varieties without the use of synthetic pesticides.
The presence of the greenhouses is also supported by the local government. Not only do they promote healthy dietary habits, they also make it possible to fight against heat islands in Saint-Laurent, where more than 70% of the surface area is devoted to industrial and commercial activities.
We’re hoping that other places follow the example of Lufa Farms, for responsible, 0-km nutrition that’s good for the city and its citizens, also the source of new green jobs. 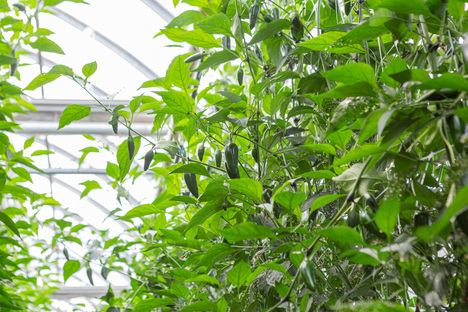 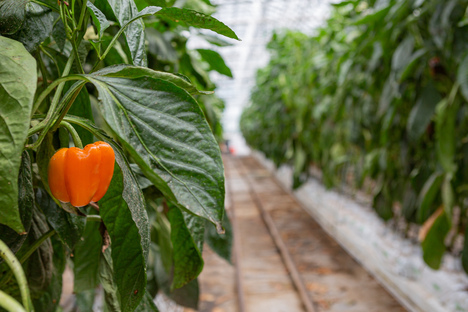 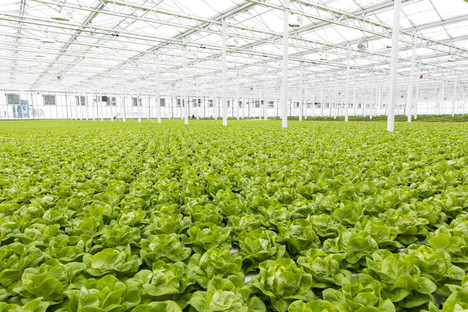 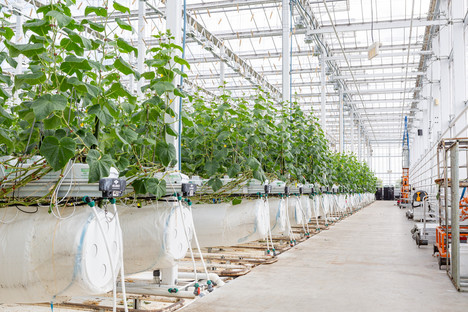 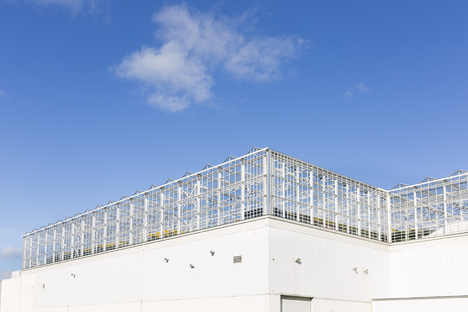 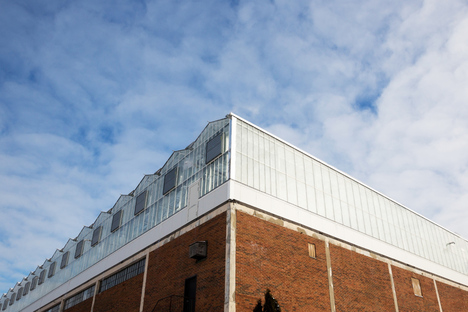 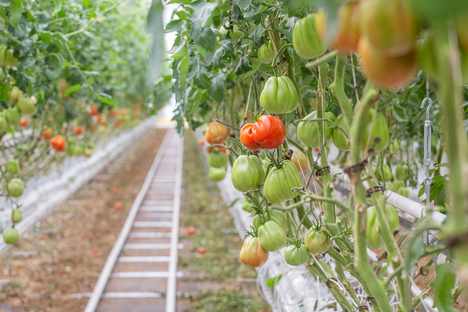 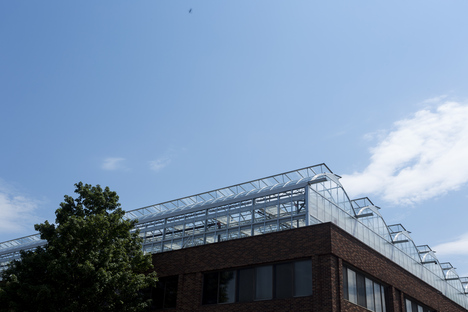