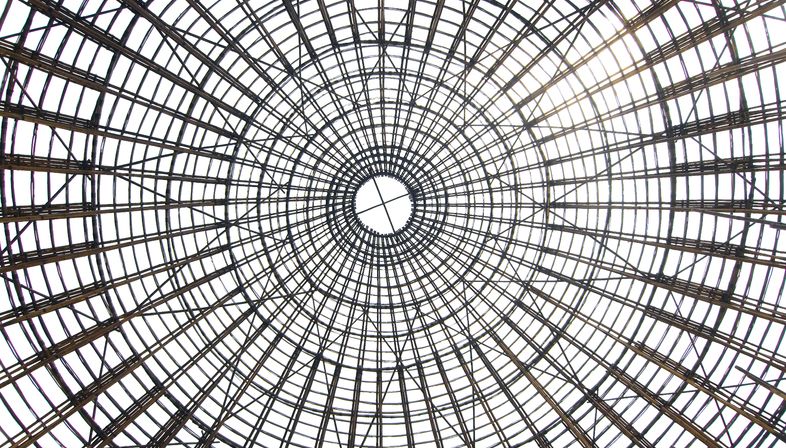 Vietnamese architect, Vo Trong Nghia presented his solution for economical and sustainable living – Low Cost House – in the documentary “Greening the City” for the Rebel Architecture TV series by Al Jazeera English. So, here it is for our readers. 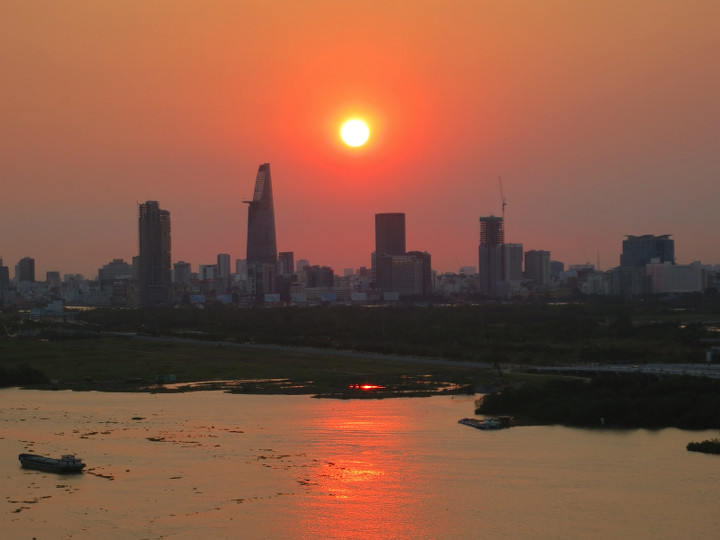 Not just “Greening the City” in Ho Chi Minh City, but also improving the living conditions of disadvantaged families on the Mekong delta is all part of the work of Vietnamese architect, Vo Trong Nghia. 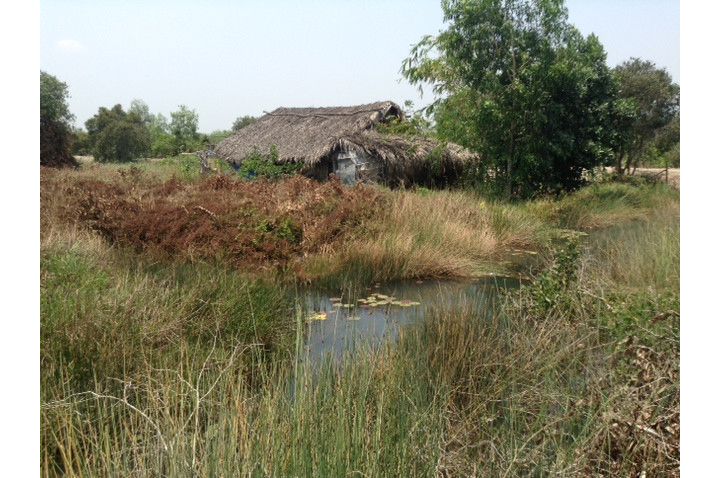 In Nick Ahlmark's documentary filmed for the “Rebel Architecture” TV series, the filmmaker follows Nghia to the Mekong delta, where the architect studied and developed his “Low Cost House”, a project fully financed by the architect’s firm, in response to the specific environmental conditions of the setting. 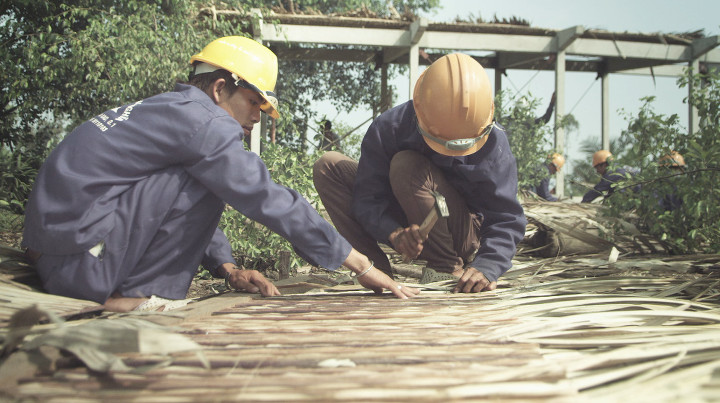 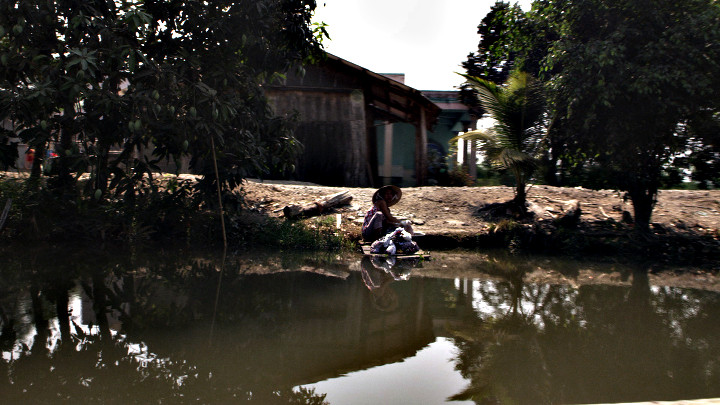 The house prototype was built in just two weeks and it was all captured on film; it consists of a series of small modules that can be transported by boat – the only means of transport that reaches all the settlements in this river zone. The materials are traditional – wood and bamboo – and everything is striking to look at and really cheap to construct, even when compared to the cost of life in Vietnam. 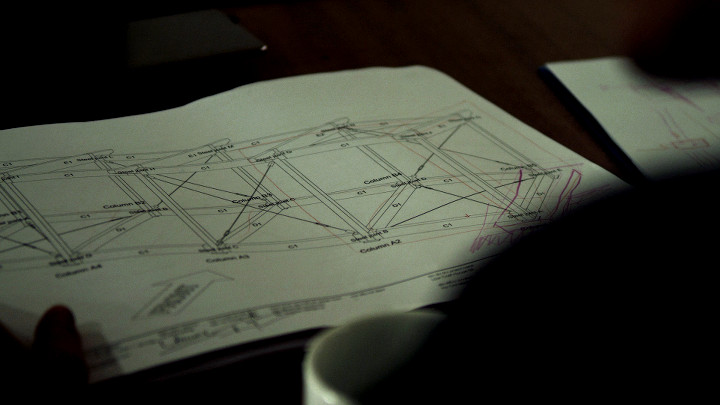 As Nick Ahlmark told us, “Nghia was pretty happy with his house, and he’d like to build four of them for him and has family. He just has to convince his wife first.” 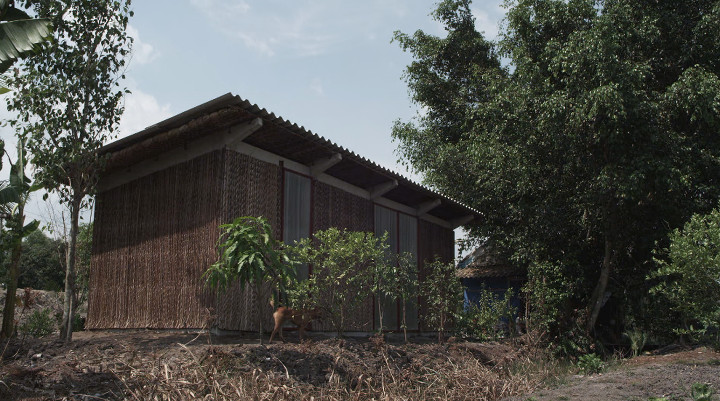 We are a little bit in love with “Low Cost House” too, and we hope Vo Trong Nghia’s wife agrees. The architect is one of the 16 winners of the World Architecture Festival for his “House for Trees” in Ho Chi Minh City. 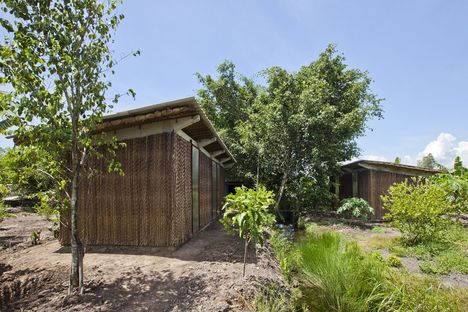 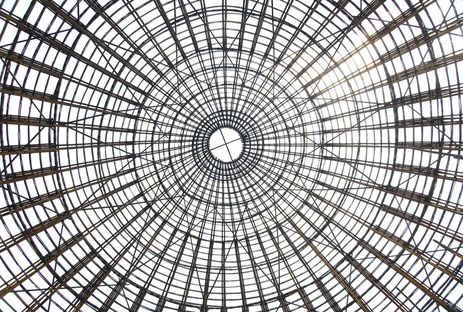 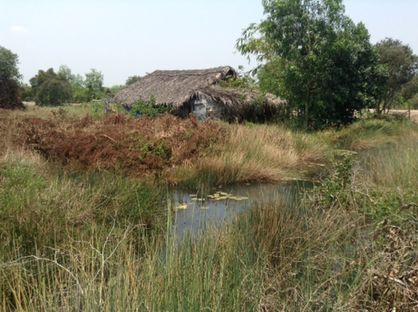 Architecture for climate change in Vietnam