The importance of the oceans, the beauty of the Blue Planet, the adventures related to the world of the sea, with these premises the fifth edition of the International Ocean Film Tour started in March 2018 with 130 events in Europe, Australia and the United States. 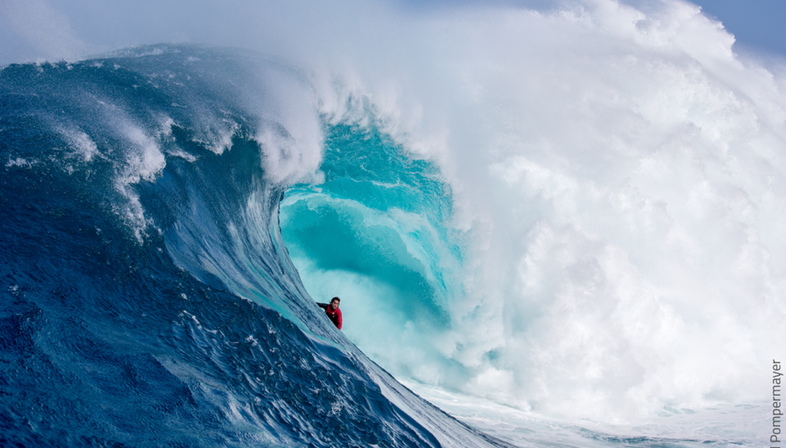 The importance of the oceans, the beauty of the Blue Planet, the adventures related to the world of the sea, with these premises the fifth edition of the International Ocean Film Tour started in March 2018 with 130 events in Europe, Australia and the United States. A visual immersion in the increasingly endangered marine world.


The International Ocean Film Tour 2018 has set sail. For the fifth time this exclusive event presents documentaries of high visual impact that talk about the oceans, that part of our blue planet that makes it so special. A universe under and over water that is told through the protagonists and their approach to the natural element, focusing attention on environmental aspects, in order to motivate the protection of these immense expanses of water.

Adventure. Action. Ocean Life. Every year the International Ocean Film Tour takes the viewer on a wondrous voyage of the cosmic ocean, well beyond ordinary cinema with six documentaries and a total runtime of 2 hours.
In PARADIGM LOST the young Hawaiian surfer Kai Lenny shows, in an impressive way, how versatile surfing is, sharing with the spectators incredible performances in different disciplines of water sports in the best spots in the world.
THE OCEAN RIDER tells the story of the Swiss Yvan Bourgnon who travels alone on a small catamaran, without a cabin and therefore completely exposed to the elements, 55,000 kilometers around the planet.
In THE DOLPHIN MAN we see Jacques Mayol, pioneer of skin diving while in THE BIG WAVE PROJECT surfers are riding the immense waves of Nazaré in Portugal.
In WATER II we follow Morgan Maassen who plunges into the sea, changing the perspective to see the world, the waves and the sea from under the water with a unique aesthetic.
As one of the main objectives of the authors and promoters of the International Ocean Film Tour to make viewers reflect and encourage the protection of our oceans, documentaries also focus on environmental issues. In particular, the film VAMIZI shows one of the oldest coral reefs on the planet on the coast of Mozambique, with bright colors and still intact. This wonder of biodiversity is however threatened, like many others, by the death of corals, as a sign of global climate warming.
The International Ocean Film Tour began on March 28 in Perth, Australia and continues its tour through Europe including 4 stages in Italy (April 12-16), and then ends in August in the USA. 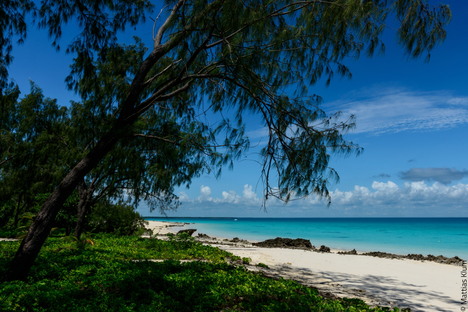 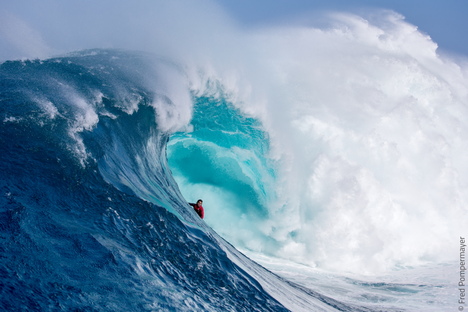 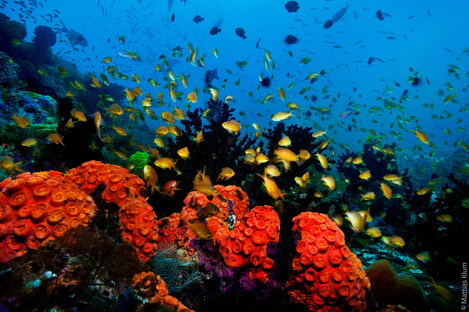 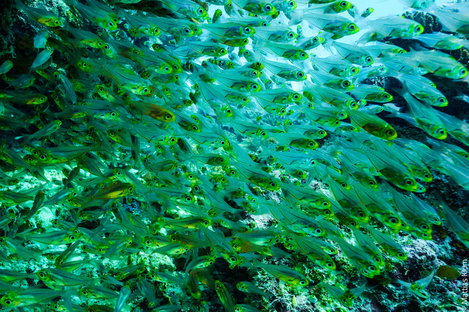 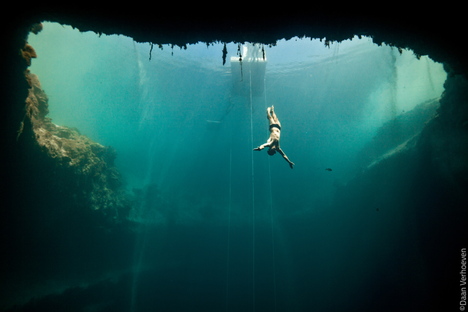 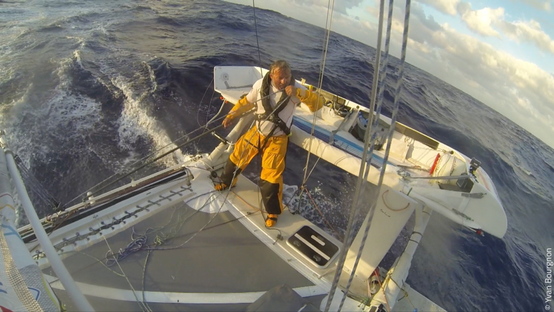 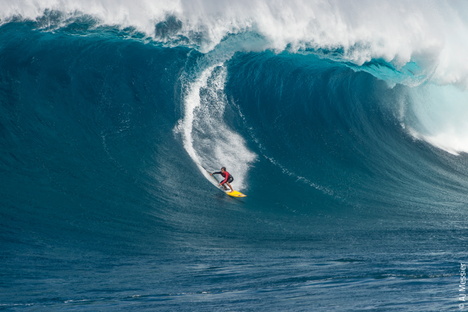 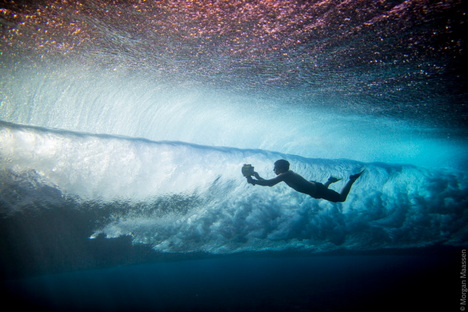 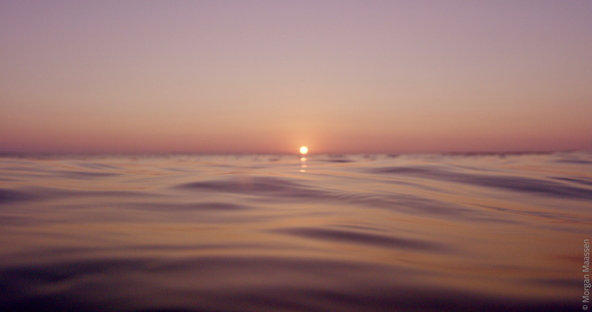 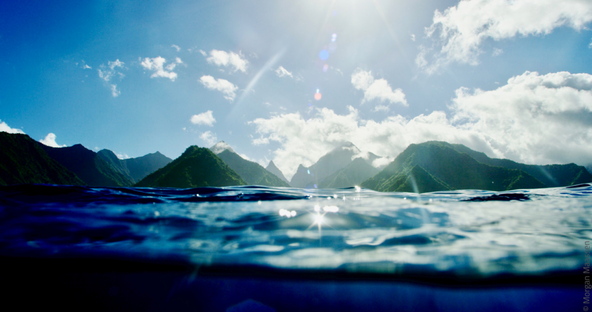 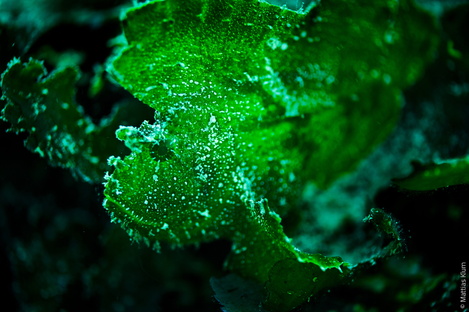 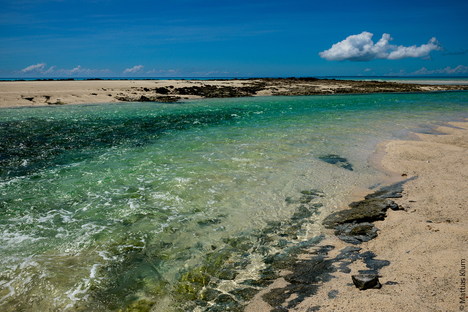 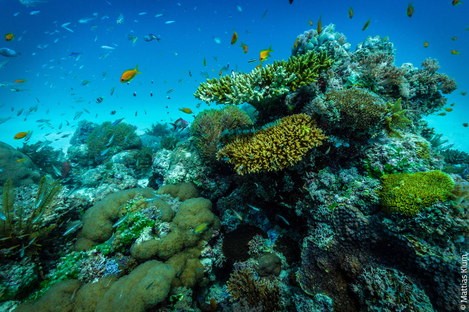