The American Cultural Landscape Foundation, or TCLF, has announced the first winner of the new biennial Oberlander Prize, named after the late landscape architect Cornelia Hahn Oberlander and bestowed on a recipient who is "exceptionally talented, creative, courageous, and visionary”. The first winner is Julie Bargmann. 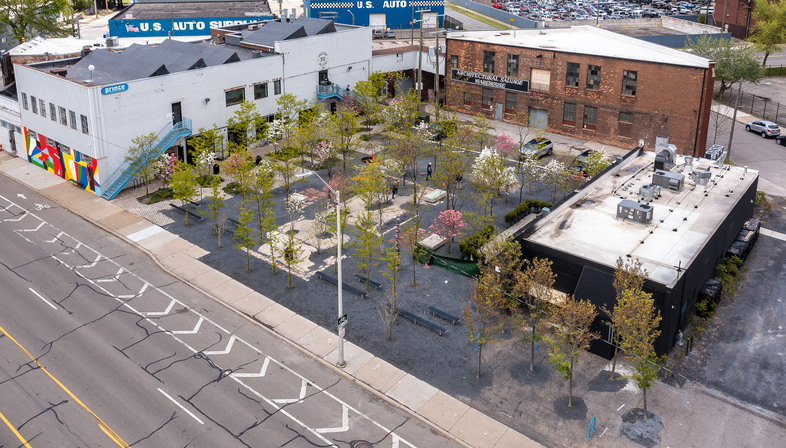 Landscape architecture often goes unnoticed, as the interest of the general public is more easily attracted by iconic buildings than by that which surrounds them, even though most of us are more directly affected by good landscape architecture and urban planning than by tall, elegant skyscrapers or residential projects intended for a small number of users.
Only too often we neglect to look at context, which is however exactly what we need, especially if we want to make our cities climate change ready and inclusive for everyone. This is the reason for the establishment of the non-profit organisation known as The Cultural Landscape Foundation or TCLF, founded in 1998 to connect people with places and educate and involve the public to make our shared landscape heritage more visible, identifying its value and encouraging responsibility among those who administrate it. According to Charles A. Birnbaum, President and CEO of TCLF: ” The goal in establishing the Oberlander Prize was to increase the visibility, understanding, appreciation and conversation about landscape architecture. The selection of Julie Bargmann as the inaugural laureate, a provocateur and innovator, is an excellent way to engage the public and usher in this next phase of the Oberlander Prize. ”.
Julie Bargmann, a native of Westwood, New Jersey, is a Professor of Landscape Architecture at the University of Virginia in Charlottesville, VA, and the founder of D.I.R.T. ("Dump It Right There") studio. She earned a Bachelor of Fine Arts in Sculpture from Carnegie Mellon University and a Master’s Degree in Landscape Architecture from the Graduate School of Design in Harvard (1987). In 1989-90 she was a Fellow in Landscape Architecture at the American Academy in Rome. For more than 30 years, as both teacher and landscape architect, Julie Bargmann has focused primarily on contaminated, neglected and forgotten urban and post-industrial sites. As Bargmann herself has said: "Unearthing the raw ingredients of design from waste and wastelands defines my life’s work. Both the pedagogy of my teaching and my methodology as a designer address the social and ecological imperatives to reclaim degraded land. Integrating regenerative technologies with design propositions and built landscapes embodies my contribution to the discipline of landscape architecture". Since she began teaching and founded D.I.R.T. studio, she has created alternatives to counter the limitations of typical remediation (defined as "correcting a fault") by offering more dynamic modes of regeneration (or, "creating anew”). The jury of the 100 thousand dollar award points out that Bargmann “embodies the kind of activism required of landscape architects in an era of severe environmental challenges and persistent social inequities.”
A number of her projects are illustrated here. Vintondale Reclamation Park in Pennsylvania(1995-2002) is a 21 hectare site in Pennsylvania’s coal-mining district in which Bargmann and her team designed a natural filtration system to address years of pollution from mine runoff. Her most recent projects include Core City Park in Detroit (2019), which reuses materials found on-site to create something new, because, as Julie Bargmann says: “ There exists massive potential and sublime beauty in places that may seem, at first blush, to be trashed. Sites, neighbourhoods, entire cities — they are full of energy waiting to be recognised, released, and given new form”. 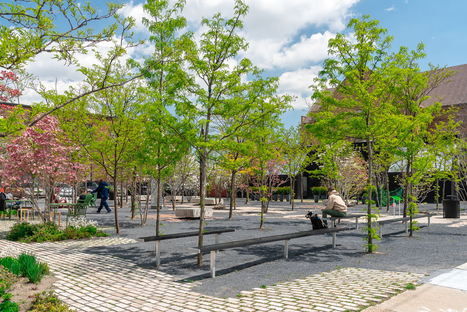 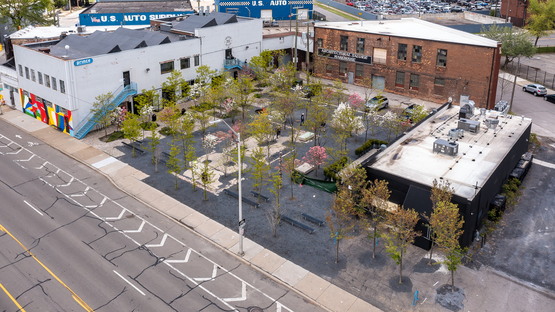 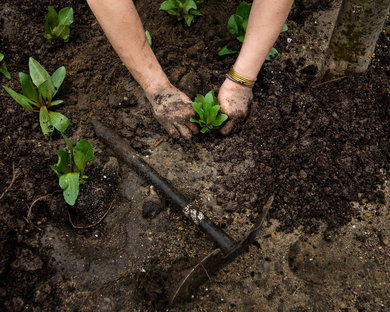 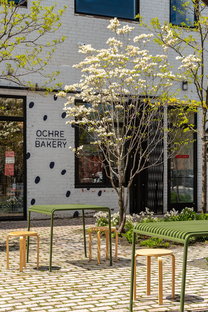 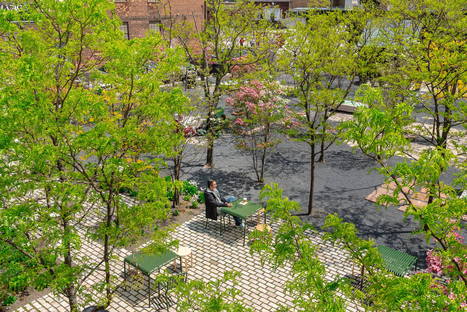 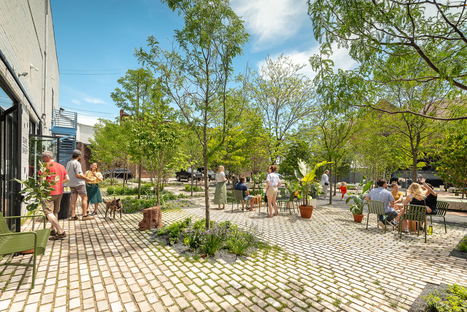 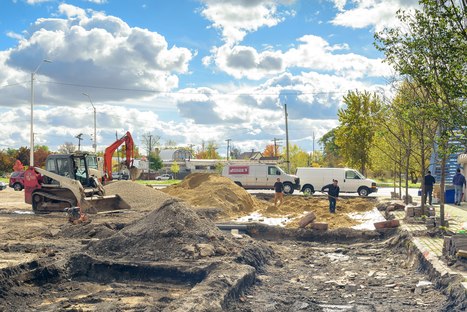 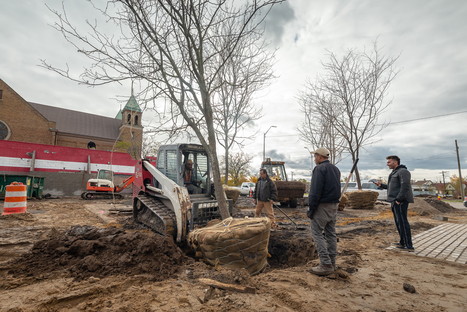 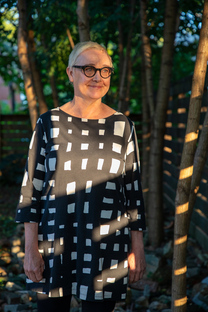