The design team from Liang Architecture Studio completed a revamp of a family home in a residential district in Jinhua City, China. The existing house was ready and waiting for a makeover, even boasting a small courtyard garden, and the remodel has turned it into an exciting, love-filled home. 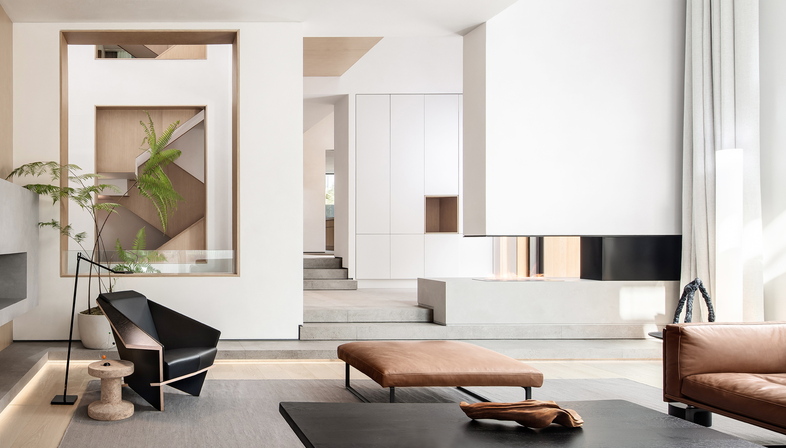 Never before have we realised the value of a home that really meets our needs. Whatever the views, the materials used, or even the size, the thing that really counts is how much our home makes us feel good when the space surrounded four walls become the centre of our world for months on end. Because home isn’t just a container for day-to-day life, it’s a place where destinies and stories are woven together, and it transmits the personality and ideas of its occupants.
This project by Xu Liang and his team from Liang Architecture Studio is called “A Desired Home”. It’s a semi-detached house in a residential area of Jinhua City, a city with a population of more than 5 million in Zhejiang province, about 300 km south of Shanghai.
For the designers from Liang Architecture Studio, space is formed of objects, so they used objects as the basis for the spatial functions, determining the rooms and the movement through these. Therefore, the spaces are layered inside, with surfaces permeating throughout to create a symbiosis between people and architecture. The rooms have all been repurposed in the interior design, giving the home an open, balanced atmosphere.
One thing that sets the scene for all architectural design is, of course, daylight, and it’s a real added value in high-density housing. And one of the things the clients were really banking on was lots of natural light. In a city like Jinhua, being able to enjoy real sunlight and follow it as it moves across the sky is a real luxury. Before the renovation, only two areas of the building admitted natural light. The architects removed slabs to create a voluminous open core at the centre of the building. One side of that central core is now occupied by an atrium to bring sunlight down through every level. They topped the entire interior volume with perforated aluminium panelling under a glass roof, which creates a play of natural light and shadow throughout the day. This casts exciting patterns across the home and provides the occupants with surprising, entertaining experiences. The team added new windows to the facades, which they sized to scale with the existing windows, to bring in even more light.
Liang Architecture Studio also improved the home’s interior engagement. Parts of the ceiling above the living room and dining area have been lowered to create a more cosy feeling, with the soaring windows flooding these areas from morning onwards. These shared areas have been opened up to facilitate physical and spiritual interaction between the family members.
The rooms have been distributed to suit the family’s lifestyle, with open shared areas on the ground floor, moving up to the more private bedrooms and study on the upper levels, fostering a connection between people, space and daylight. As the architect, Xu Liang says: “The design languages are relatively simplistic. The space is serene, fun, durable and sometimes surprising, and it offers a holistic experience, which dialogues with the mind.” Just what you need when stimulus from outside is restricted like it has been in the past few months. 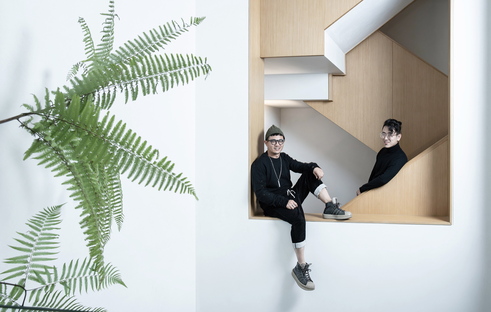 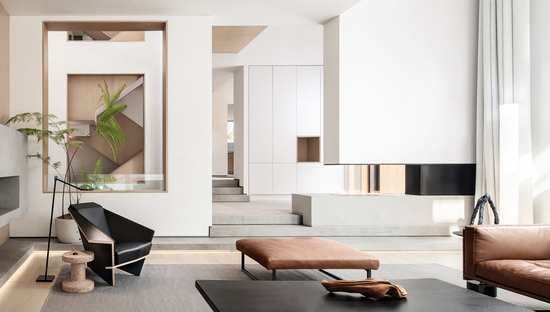 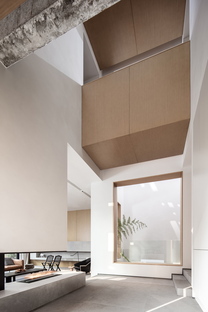 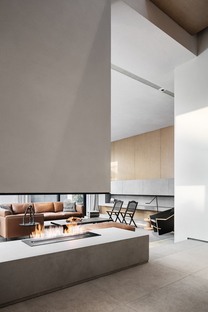 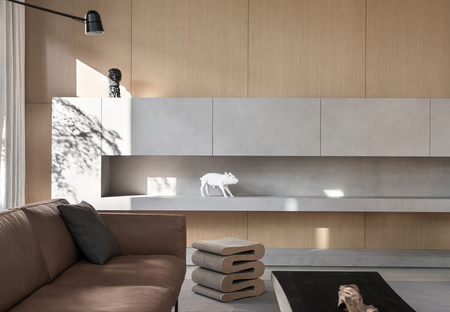 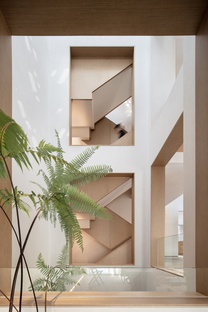 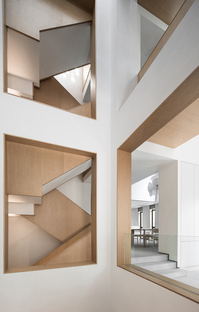 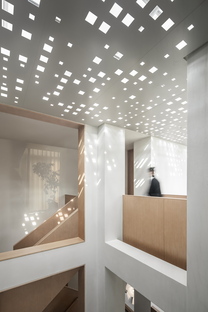 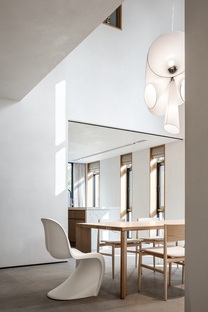 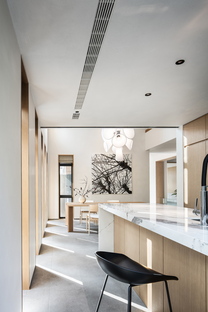 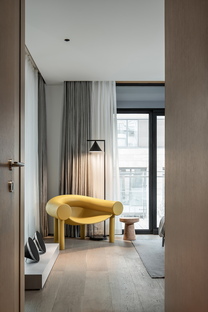 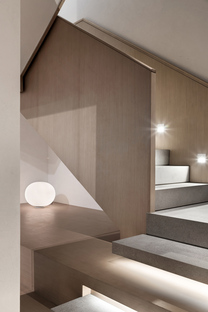 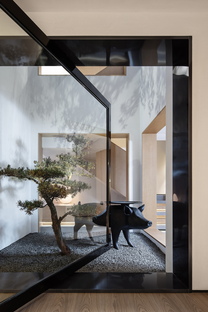 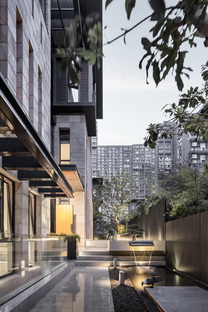