Portuguese architecture firm Corpo Atelier designed a house in Vilamoura which shows its close ties to the natural environment in its name alone: five terraces and a garden. 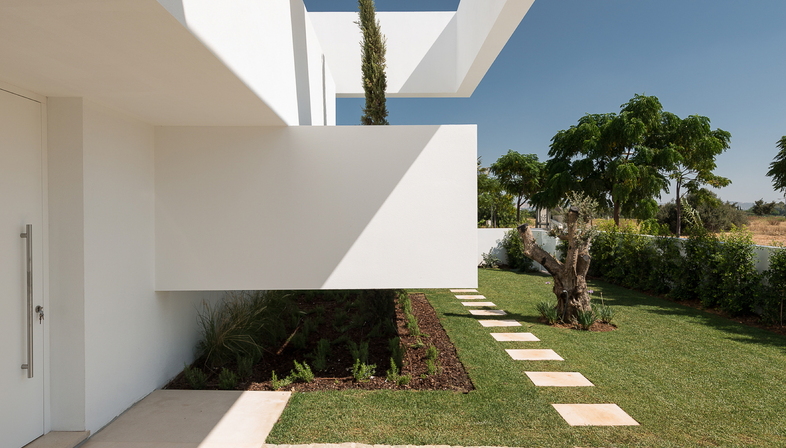 Portuguese architecture firm Corpo Atelier designed a house in Vilamoura which shows its close ties to the natural environment in its name alone: five terraces and a garden.


Corpo Atelier  led by Portuguese architect Filipe Paixão calls itself “an architecture & art atelier focused on the exploration and expansion of the architectural anatomy”. A fresh approach with surprising results, as we saw a couple of years ago with “Wood structure inside stone walls”, the refurbishment of an old country house, superbly rendered in the shots by architecture photographer Ricardo Oliveira Alves who also interprets Corpo Atelier's latest work.
This time it's a new build in Vilamoura, one of southern Portugal's most famous locations, established in the 1980s as an exclusive seaside resort and golf town, assisted by the year-round mild Mediterranean climate. So, a contemporary backdrop on the edge of one of the city's five, 18-hole golf courses.
This residential district is covered in trees of different kinds and heights. All of this forms the setting for the building by Corpo Atelier: rather than a single, solid volume, this house is all about mixing and matching ethereal white frames, which contain the different living functions as well as the five terraces, of course. The skilful play of stacking and overhanging terraces drives visual contact and interaction with the garden, but also protects the large windows from indiscreet eyes.
The photos by Ricardo Oliveira Alves show us interiors whose whiteness underscores the design role of the vegetation even further. Still, as usual Filipe Paixão doesn't just stop at an easy minimalist style, he invites the residents to experiment with the structure, because as he says “limits should be transgressed and common logics perverted with invention, intelligence and a sense of irony”. 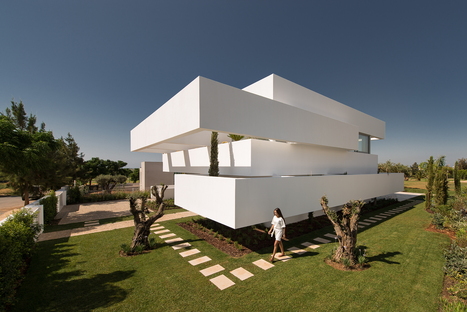 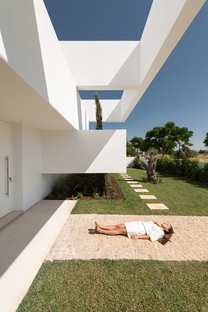 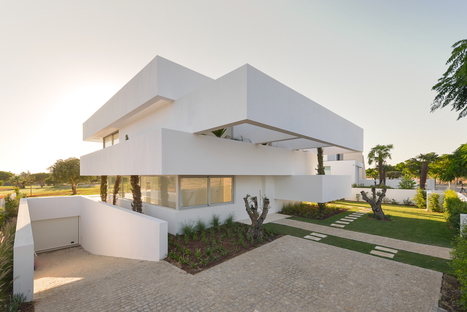 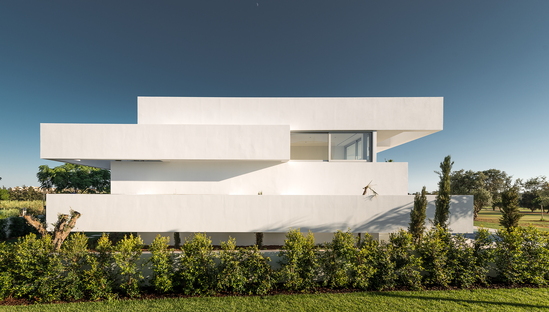 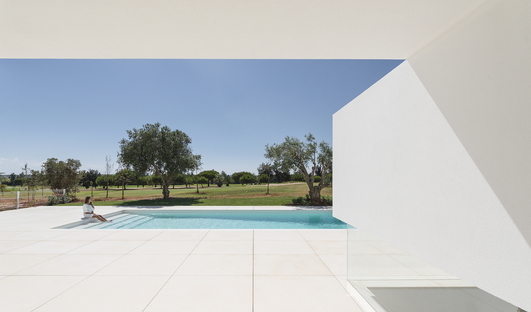 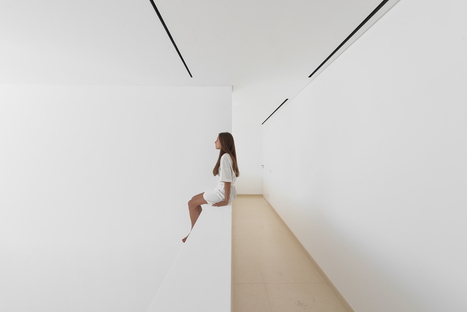 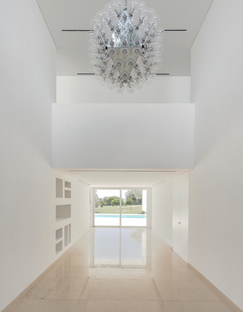 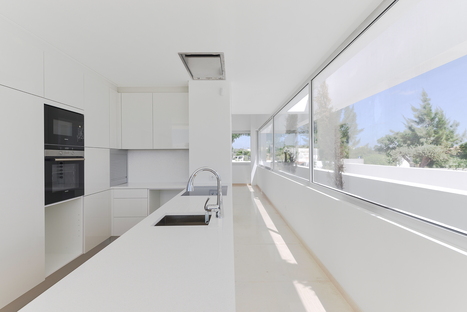 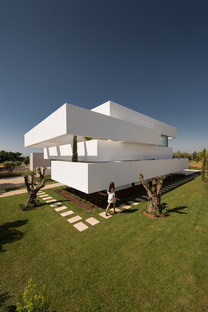 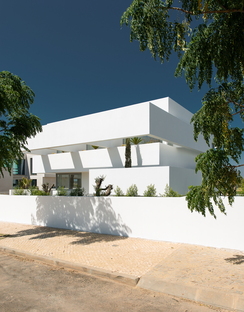 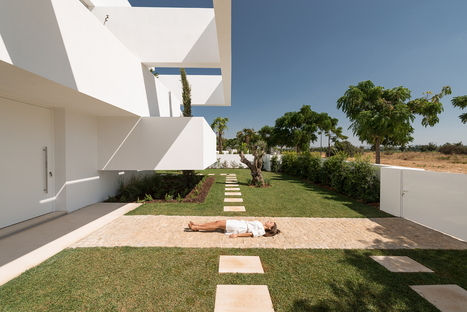 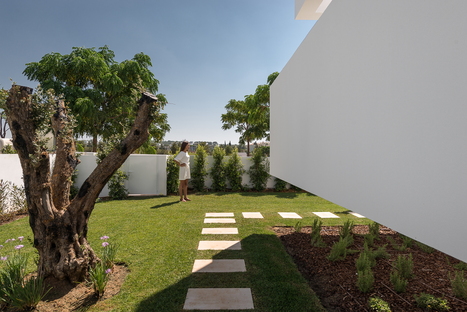 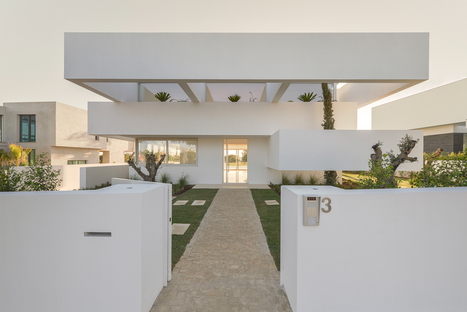 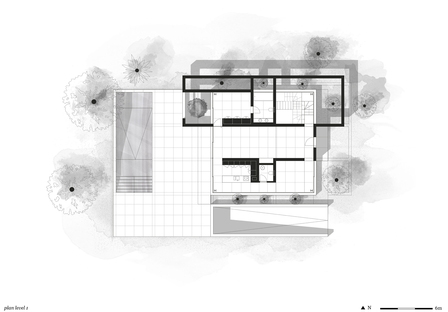