In a little less than a month The Frick Environmental Center (FEC) will be opening in Pittsburgh, Pennsylvania (USA).

In a little less than a month The Frick Environmental Center (FEC) will be opening in Pittsburgh, Pennsylvania (USA). This environmental education hub was engineered by Bohlin Cywinski Jackson to meet the Living Building Challenge and LEED Platinum standards. 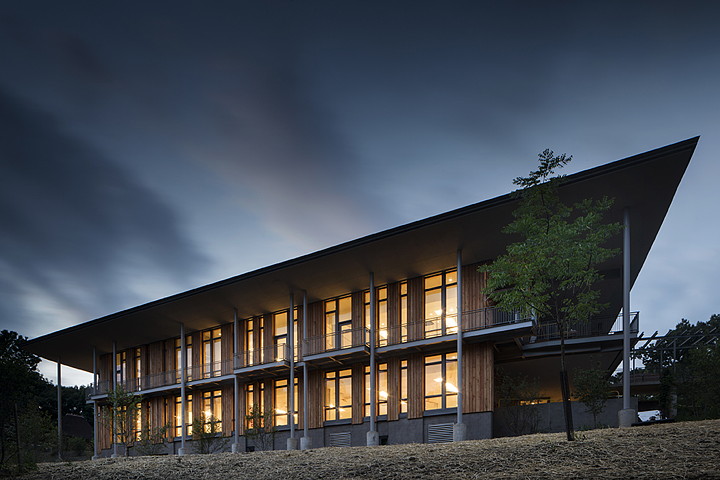 If you're in or near Pittsburgh, Pennsylvania on Saturday 10 September 2016, then save the date so you can join the festivities at the opening of the Frick Environmental Center (FEC). The FEC was designed by Bohlin Cywinski Jackson and is the first city-owned building in the world to meet the Living Building Challenge standards. The Living Building Challenge TM is the built environment's most rigorous performance standard, and it calls for  “the creation of building projects ... that operate as cleanly, beautifully and efficiently as nature's architecture”.

To be certified, projects must meet a series of performance requirements over a minimum of 12 months of continuous occupancy. This makes it different from LEED certification that can be awarded before the building is in use because it measures sustainability using different parameters - building materials, sustainability performance and practices etc. Not surprisingly - and as proof of its attention to the environment - the Frick Environmental Center has already been certified to LEED Platinum.

A huge achievement resulting from a joint venture between the city of Pittsburgh and the Pittsburgh Parks Conservancy, a non-profit organisation dedicated to improving quality of life for the people of Pittsburgh by restoring the park system. 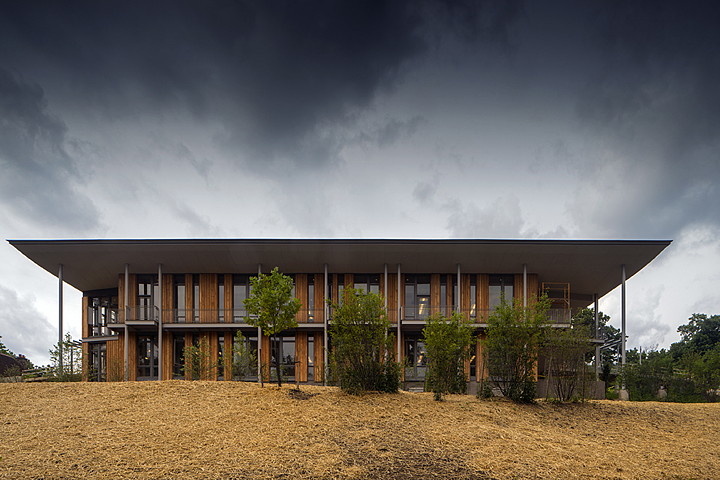 Bohlin Cywinski Jackson gave the tangible form to the centre's core business, designed as a world-class centre for experiential environmental education. The new Environmental Center will serve as a gateway to Frick Park- the largest of Pittsburgh's public parks with an area of 2.61 km2 - and it replaces the old centre that was razed by fire in 2002.

Unlike the original building, the new Frick Environmental Center generates all its own energy needs, harvests rainwater, and with LEED Platinum and Living Building Challenge, it is a virtuous example of sustainability applied to architecture, as well as a resource for the community. In the words of founder and CEO of Pittsburgh Park Conservancy: "The Frick Environmental Center is a world-class green building for a world-class city, and we're excited for the public to have their first glimpse of this incredible resource for our region." 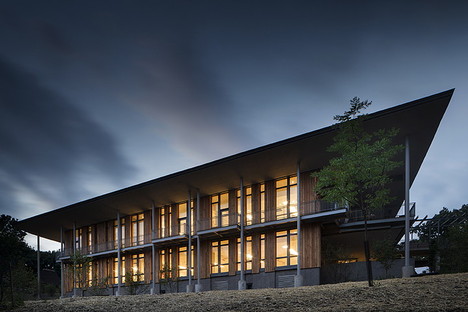