As part of the Marvin Festival 2017 in Mexico City, the creative studio Maizz Visual has made a video installation in the Parque España, turning the park's trees into some endangered animal species. 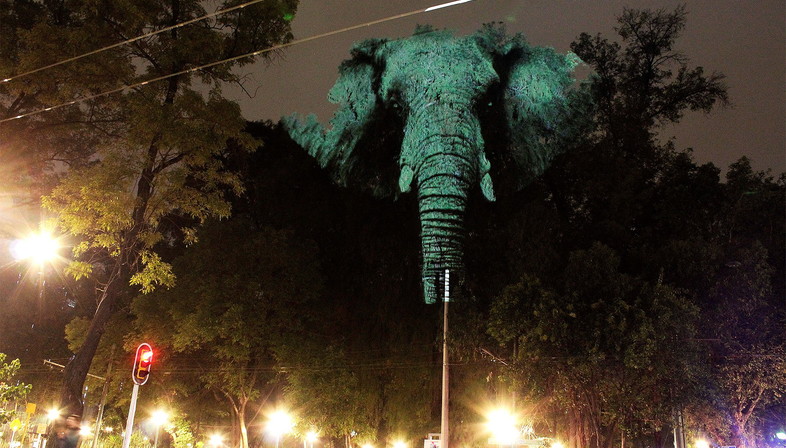 As part of the Marvin Festival 2017 in Mexico City, the creative studio Maizz Visual has made a video installation in the Parque España, turning the park's trees into some endangered animal species.


Going by WWF figures, in the last 42 years, half of our wild animals have disappeared because human beings have destroyed or negatively impacted their natural habitats. José Morente and Israel Villalobos from the Mexican studio Maizz Visual, came up with an artistic response to these truly demoralising figures.
They did it a couple of weeks ago in Mexico City, with Animal Watching, an audiovisual installation to raise the awareness of visitors to the Marvin Festival 2017, organised by the cultural magazine of the same name, specifically with regard to some endangered animal species.
A surprising effect because from 8.30 pm to 11 pm some tree canopies in Parque España, in the city centre are by turns transformed into eight different animals. Maizz Visual, already established on the international video-mapping scene for a number of years with installations in the US, Canada and Europe, didn't stop at just screening images. These animals look real because they move and seek to actively engage people in the park by following passers-by with an intense look.
Their unexpected and eye-catching presence in a man-made context puts you a bit off stride and indeed it actually sets up a link - as ephemeral as it is very touching - with walkers. Animal Watching by Maizz Visual fully expresses the contemporary artistic creativity that combines new-generation 3D technology with powerful hardware. By sharing on the web it gives visibility to those who have none and that risk disappearing because of humans. 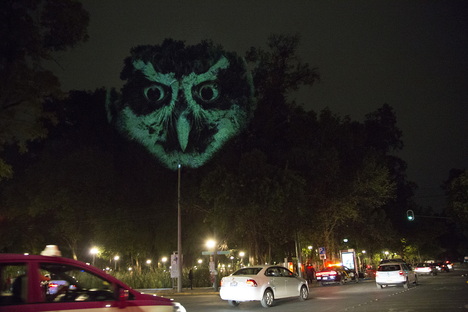 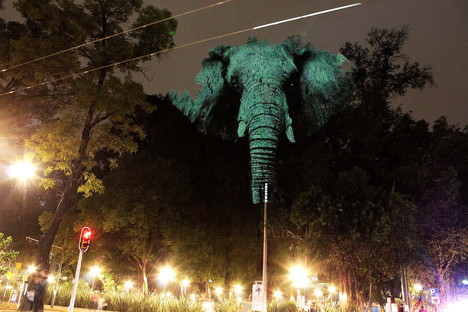 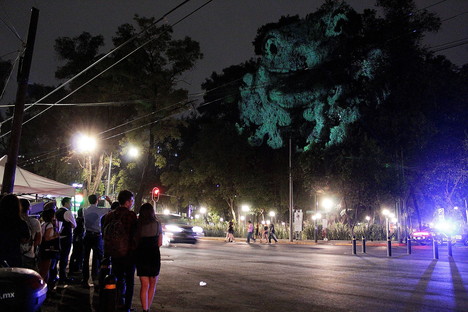 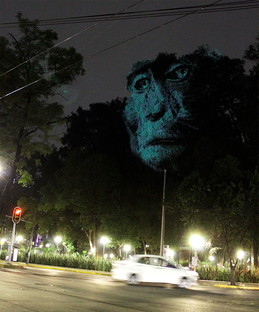 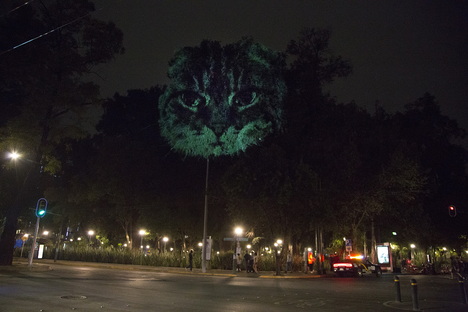 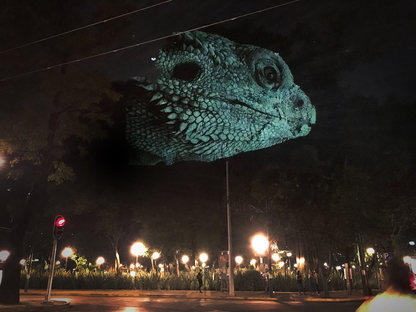