A Little Bit of Beijing – Dashilar

Li Han and Hu Yan are the founders of Chinese firm, Drawing Architecture Studio (DAS) and they have published the book “A Little Bit of Beijing – Dashilar”, a graphic novel about the hutongs in the southern part of Beijing's old town.

Li Han and Hu Yan are the founders of Chinese firm, Drawing Architecture Studio (DAS) and they have published the book “A Little Bit of Beijing – Dashilar”, a graphic novel about the hutongs in the southern part of Beijing's old town. A book that brings together architecture and comic strips.

Despite the onslaught of digital photos, renderings and videos, old-fashioned drawing by hand and comic strips have lost none of their communicative power, as we saw in the exhibition “Arkitekturstriper: Architecture in comic-strip form” at the Nasjonalmuseet in Oslo (open until 28 February).
“A Little Bit of Beijing” - the work of two Chinese architects, Li Han and Hu Yan, founders of Drawing Architecture Studio - already won the award as “China's Most Beautiful Book” in 2013. For the 2015 Beijing Design Week, they worked on an urban research project aimed at showcasing the value and preserving an old part of Beijing, Dashilar, with its traditional “hutongs” - narrow alleys and courtyard houses. 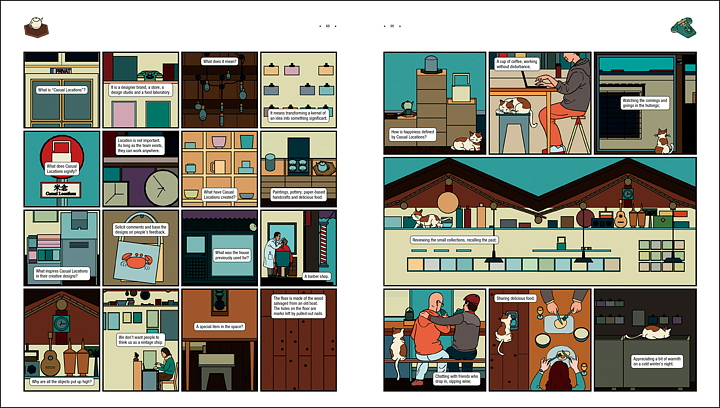 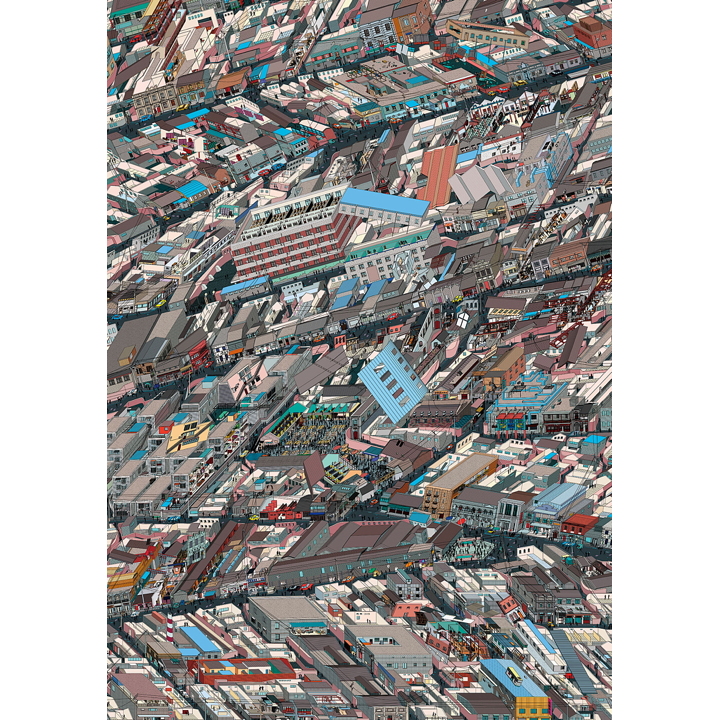 The enterprise was done together with Dashilar project, specifically rolled out to develop alternative strategies to the all-out modernisation of this historical neighbourhood, which indiscriminately destroys the urban and social fabric.
So Li Han and Hu Yan from Drawing Architecture Studio created 10 new comic strips. Two-dimensional drawings that are rounded off with a selection of 3-D models of the architecture presented in three of the stories and could be seen during the exhibition to directly experience what you can see in the drawings, complete with interiors and figurines to unleash all our imagination, stimulated by the actual comic strips.

What may seem like a return to the past is instead a step towards the future, where the creative act once again becomes something manual: paper is used to construct a model that helps us understand the volumes, the impact of the architecture and its possible engagement with the environment, as well as the emotional side. The architects and designers have also created axonometric projections of the zone - Dashilar Panorama - giving us a unique visual and emphasising the relationship between the hutongs, the architecture and the people. 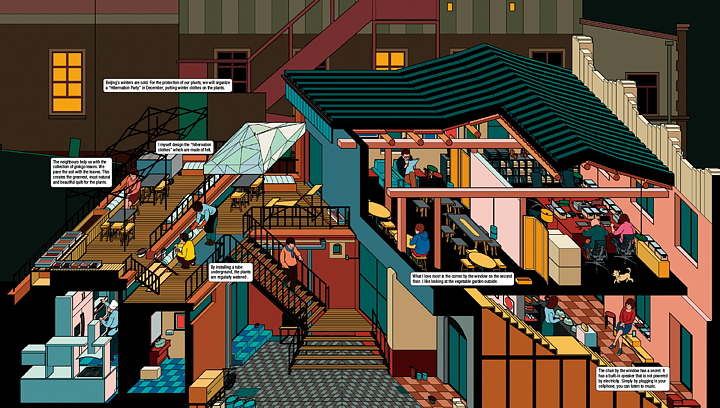 “A Little Bit of Beijing – Dashilar” by Drawing Architecture Studio therefore becomes an effective communication tool that everyone can use, about the issue of urban planning which has so many social implications. 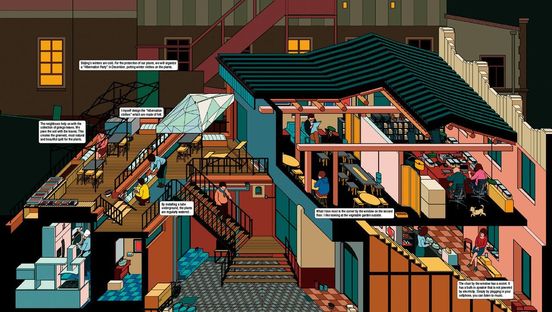 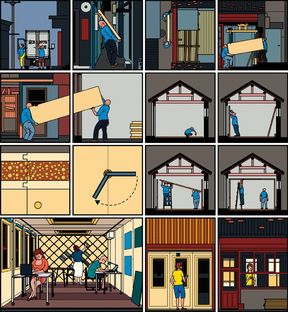 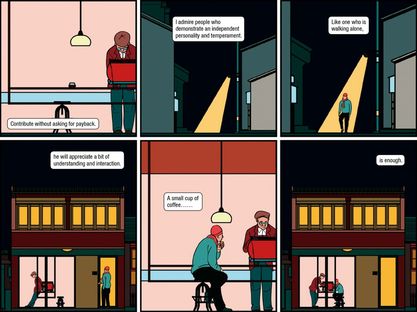 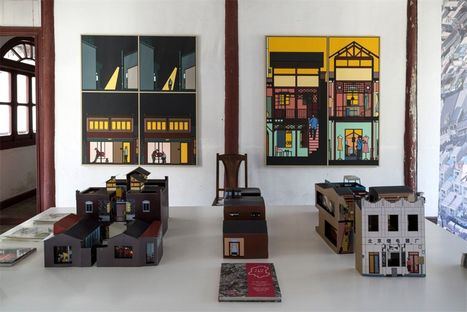 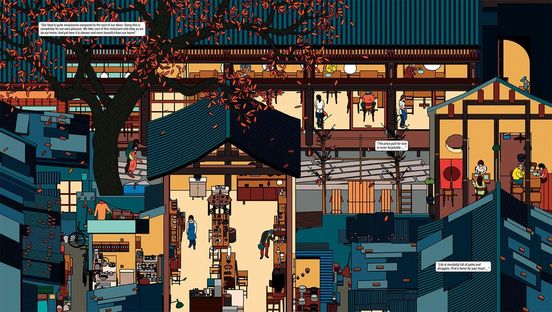 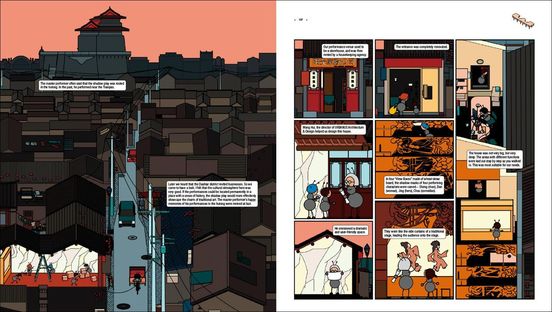 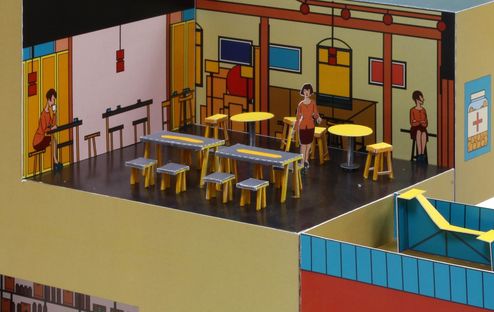 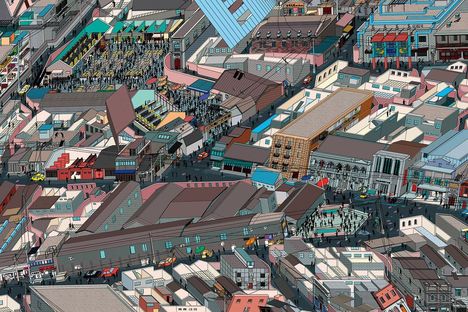 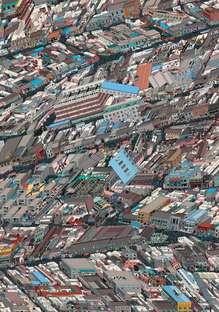 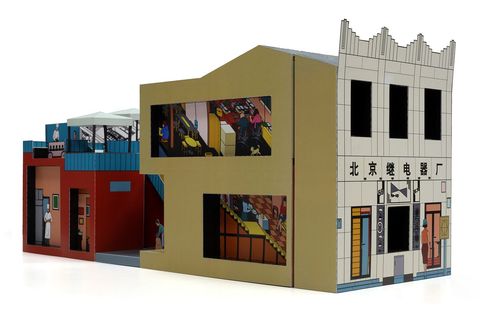 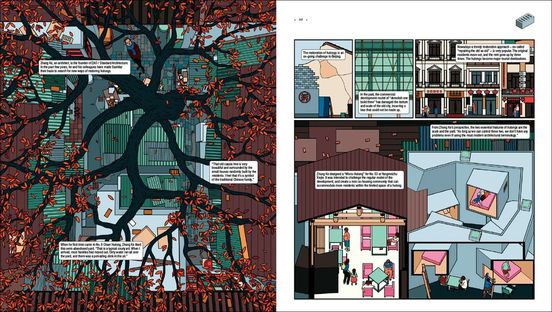 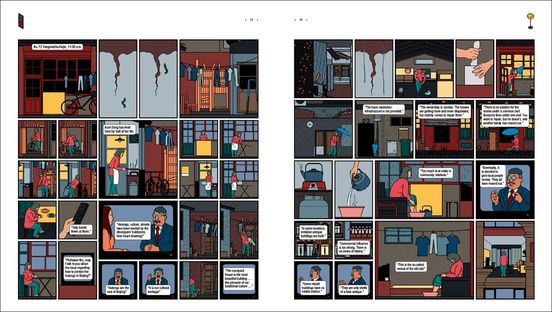 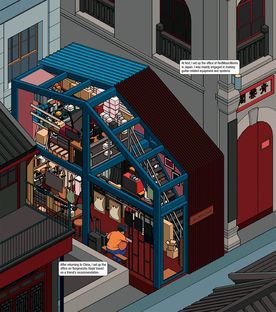 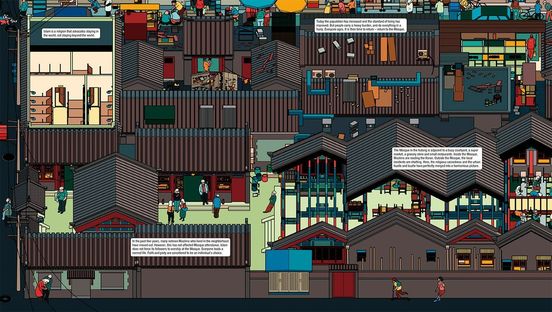