The winners of the biennial "Barbara Cappochin" international architecture prize have been announced: young architects Fabrizio Barozzi and Alberto Veiga with their plan for the new centre for promotion of Ribera del Duero D.O.C. wine in Roa, Spain. 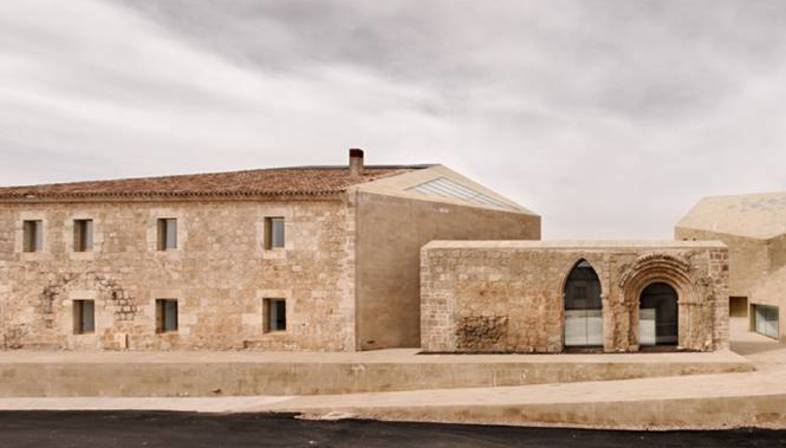 The award is one of the initiatives promoted by the Barbara Cappochin Foundation, along with the Order of Architects of Padua, for the biennial architecture exhibition of the same name. Fabrizio Barozzi and Alberto Veiga, winners of the 2011 edition, were selected from among 383 architectural projects completed between July 2008 and June 2011 in the 4 categories covered by the competition: residential/ commercial/office/mixed use buildings; public architecture; landscape architecture and interior architecture.

Fabrizio Barozzi and Alberto Veiga?s new headquarters for the Consejo Ribera De Duero (a centre for promotion of “Ribera del Duero” D.O.C. wine) was assigned the most important award, the International Barbara Cappochin Prize. The judges chose it ?because it combines the aesthetic, functional and sustainable qualities the Prize is intended to promote?. 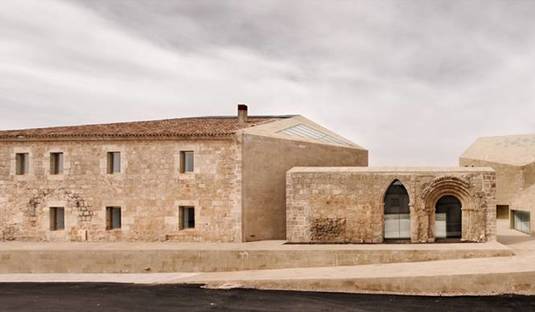 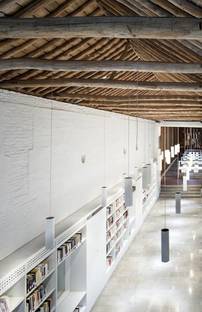 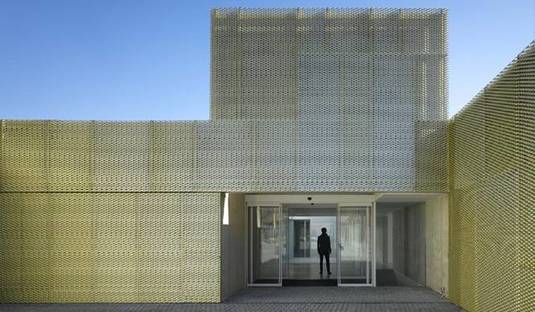 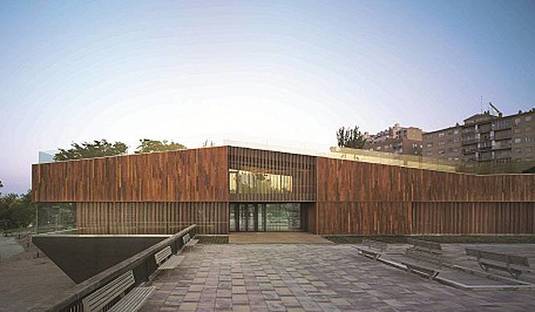 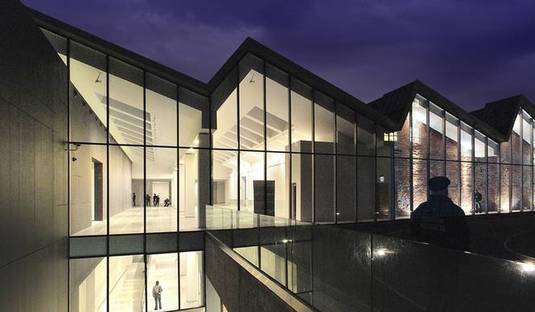