UNESCO has recognised the value of the modernist architectural heritage of the capital of Eritrea, and has put this African city on the World Heritage List. Asmara is now a World Heritage site. 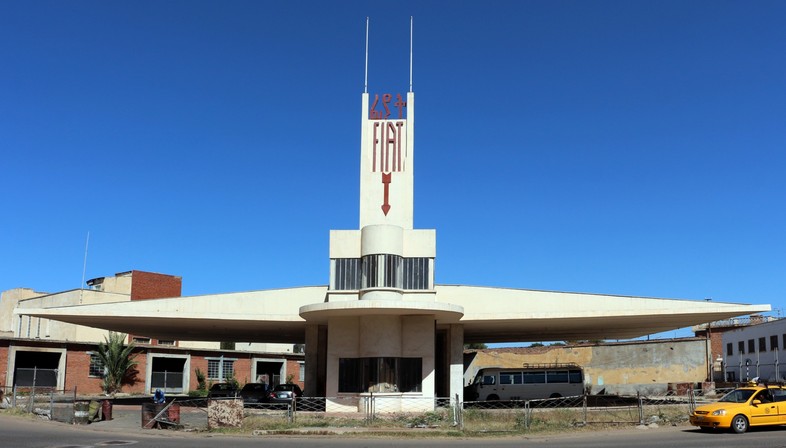 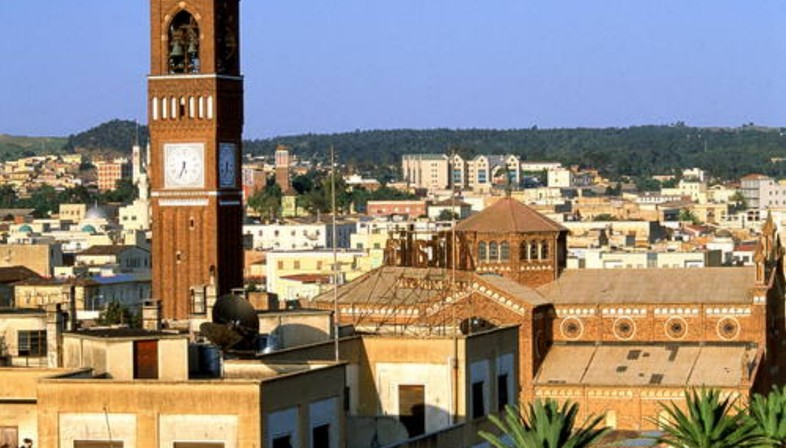 It is a historic moment for the city founded in the 12th century from the union of four villages and which developed from1890 under Italian colonial rule. The Italian government made Asmara its military outpost, taking advantage of the city’s geographical positionon an upland plain over 2000 m above sea level.
Under Italian rule Asmara saw a great deal of urban development, especially in the Thirties, with the construction of numerous government buildings, houses, shops, places of worship (churches, synagogues and mosques), cinemas and hotels. These reflected Italian Rationalist style and earned the city the nickname of “little Rome”.

The Asmara Heritage Project, the committee that promoted its inscription in the World Heritage List, has set up a project in partnership with the Milan Polytechnic Faculty of Architecture and Urban Studies, to make the most of approximately 4300 historic buildings in the city, over an area of 480 hectares, through a multidisciplinary programme. The programme includes various areas of intervention, from planning norms and regulations, to the conservation, protection and promotion of building heritage, training for artisans and master craftsmen to safeguard the city, raising its profile amongst the public and developing a professional network of experts and local and international organisations. 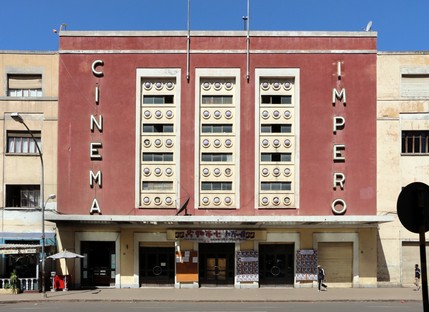 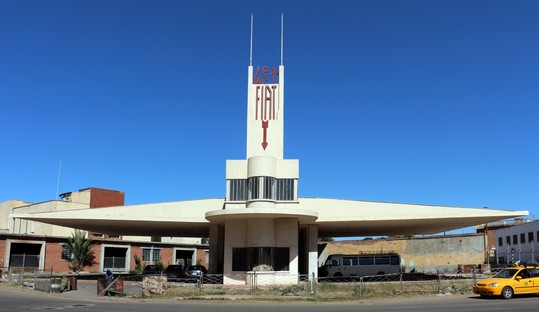 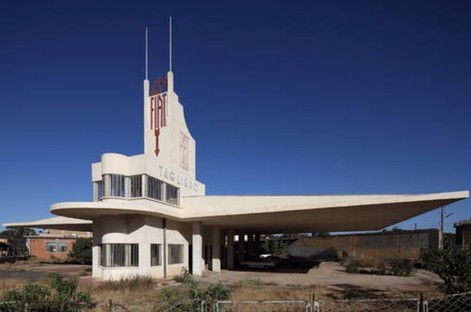 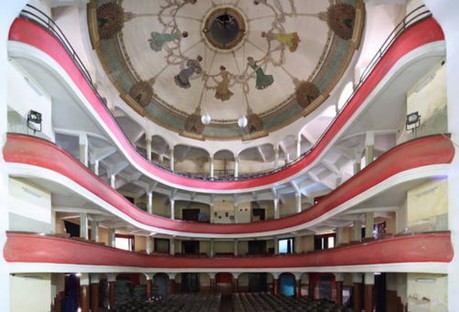 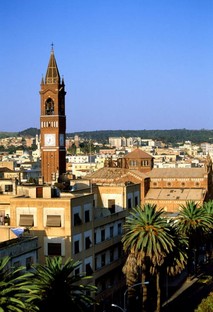 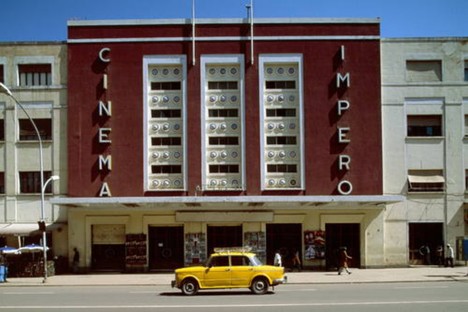 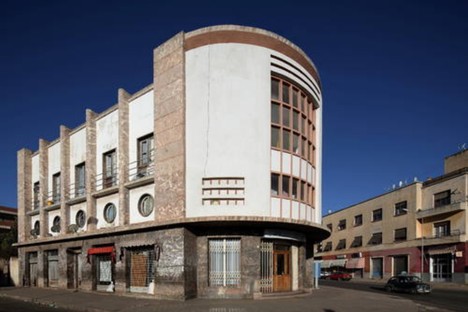 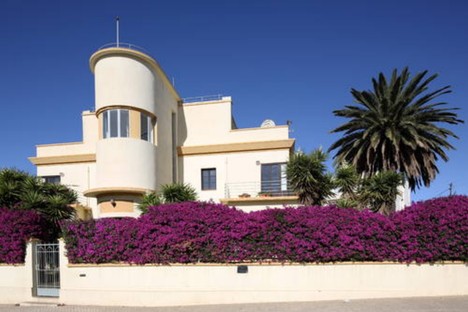 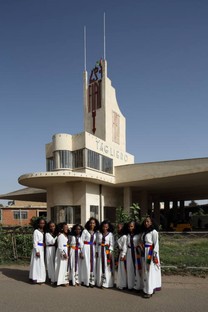