ANNA Stay, made by Dutchman Caspar Schols for his mother, finds global success

Caspar Schols is a Dutch physicist with a passion for design and architecture who, in 2016, constructed a small sustainable cabin out of wood and glass to allow his mother to be in touch with nature. Five years later, ANNA Stay - as the house has been dubbed - has proved to be a resounding success, winning the prestigious A+ Awards and becoming available for anyone around the world to purchase for themselves. 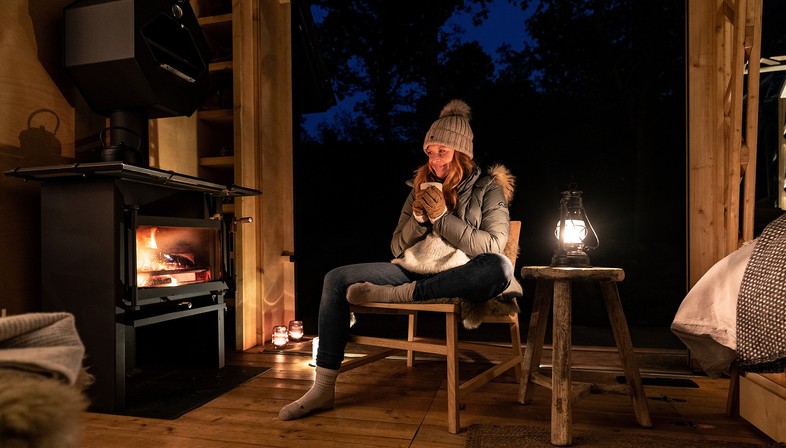 The story of ANNA Stay started back in 2016, when the mother of Caspar Schols, a young graduate in physics from Amsterdam, asked him to build her a small cabin as a home that would allow her to live a simple life in the midst of the nature she so loved. Schols immediately conceived the idea of a dynamic connection between man and nature, creating a flexible, modular architecture that can be adapted to suit the time of day or the weather conditions. More specifically, it was designed so that his mother could be free to read or paint, organise dinners for family and friends, and look after her grandchildren, who are always ready to put on a theatrical performance at the drop of a hat.
At the time, the project was simply named Garden House, and Schols never expected to receive any of the numerous awards which, even as early as 2016, came as confirmation that he had created something truly excellent. These include, amongst others, the Dirk Roosenburg Award in Eindhoven, the Radical Innovation Awards in New York, and the Dezeen Small Building of the Year Award in London. A success that ended up garnering him a scholarship to the Architectural Association in London, which Schols attended from 2016 to 2019, developing various projects, most notably his ANNA Stay concept.
The versatile house made of wood, glass and metal promotes a way of life that values being in touch with nature. Make no mistake: this is a case of actual contact with the outside world, not a structure designed to protect its inhabitants from its surroundings, or even an indoor-outdoor hybrid in which the two parts still remain separate. On the contrary, the configuration that has proven most popular sees the central hub of the house left completely open to the elements, thus creating an environment in which, without moving your bed an inch, you can sleep beneath the star-filled sky.
ANNA Stay is designed to have two different envelopes, solid building shells arranged on tracks which allow entire sections of the home to move from one end to the other, creating at least four different configurations to choose from according to the season and weather conditions. The inner wall is made of a wooden frame which supports vast windows, and this is separated from the outer envelope - made entirely of wood - by just a minimal cavity. By moving the various sections that make up the house along the tracks, the user can create different possible configurations, “just as you adjust your clothes to suit the weather, your mood, or the occasion.” says Schols. “It’s primarily about being outside, and about creating a dynamic interaction between yourself, cabin ANNA as your home, and nature,” continues the Dutch physicist, architect and designer, “it gives the freedom to live among an abundance of life, and cultivates a sense of belonging. You become part of everything around you, and I believe that everyone recognizes that feeling deeply from within.”
Over the last few years, Caspar Schols has fine-tuned his design, with the project finally ready for commercial launch in 2020. Pre-sales are currently open for those keen to seize the opportunity to own one of these small yet delightful houses; meanwhile, the project’s reputation continues to proceed it, garnering it the prestigious Architizer A+ Awards as best project of the year. Schols had this to say about his creation during the ceremony: “We are very pleased to receive this A+ Awards Project of the Year Award. We want to invite people to experience living outdoors, and to create a deeper connection with nature, self, and others. We believe that the enhancement of this sensitivity will result in more love and care for nature, the planet, and for people at large.”
At the moment, those who want to experience ANNA Stay can only do so in Holenberg, within the De Maashorst nature reserve in the heart of the Netherlands. According to the site, however, visitors will soon be able to book similar experiences in a whole host of unspoilt locations around the world. 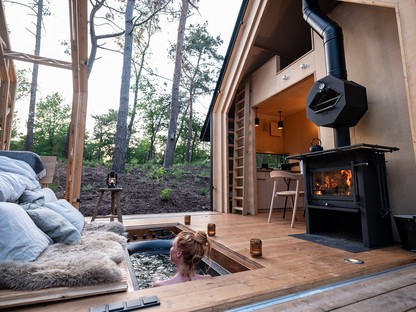 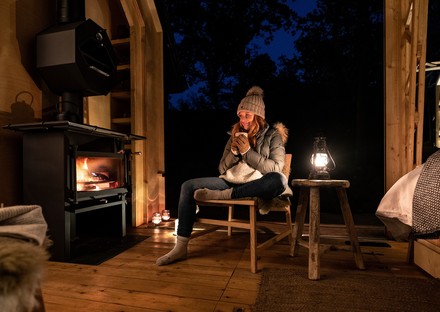 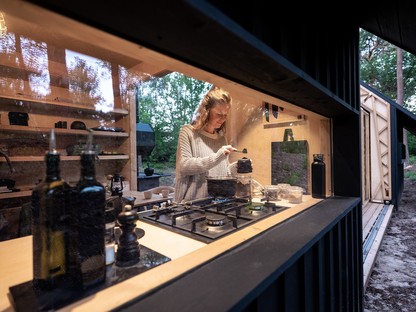 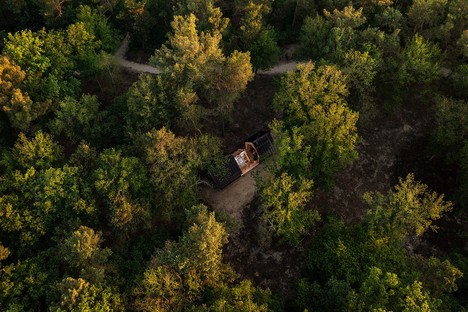 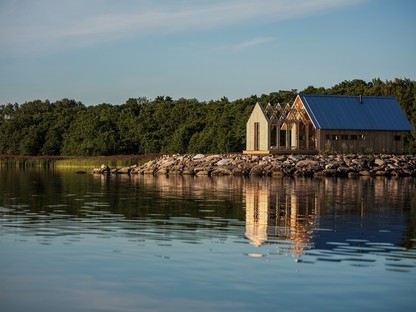 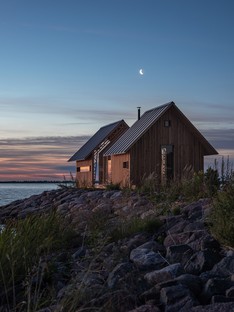 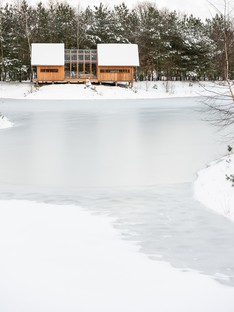 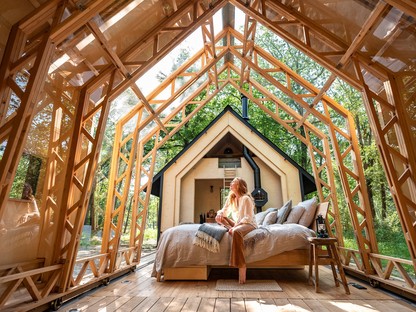 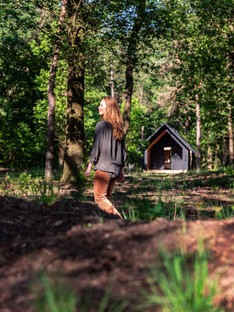 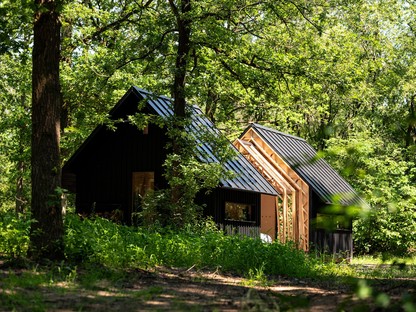 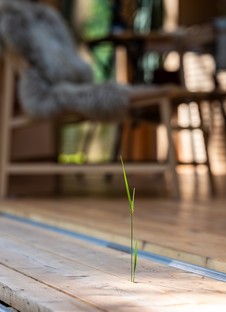 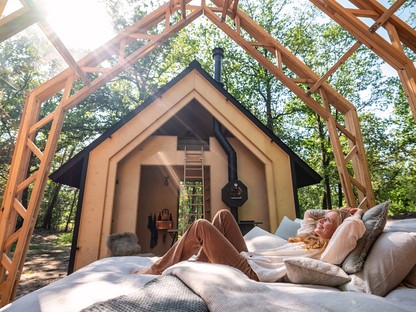 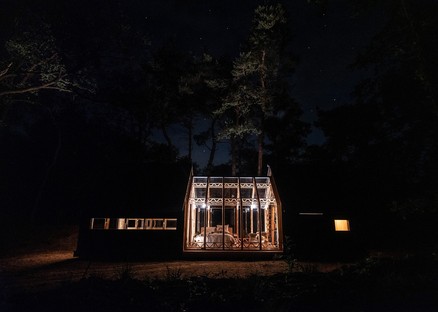 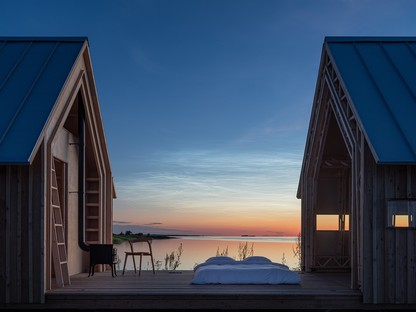 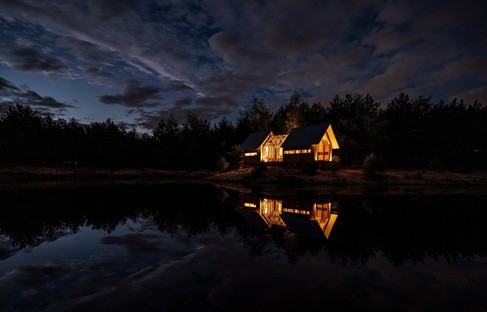 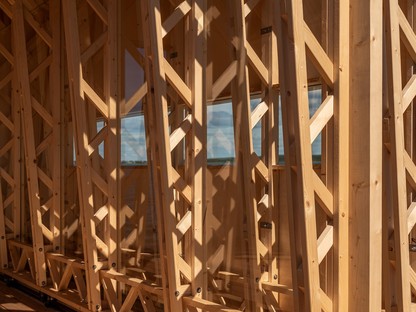 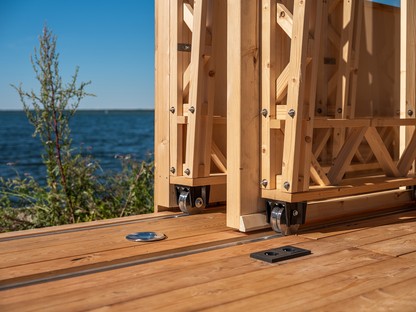 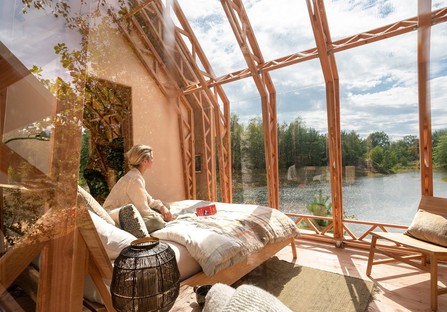 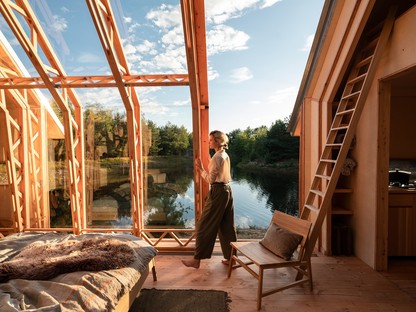 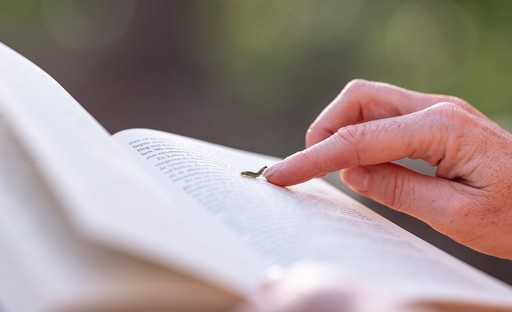 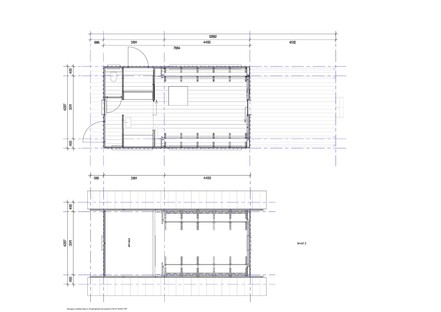