In 2014 Portuguese architect Álvaro Siza donated a part of his archives to Centre Canadien d’Architecture (CCA) in Montréal and two Portuguese foundations: Fundação de Serralves and Fundação Gulbenkian. We announced this praiseworthy initiative encouraging research and discussion in architecture on Floornature at the time. A few years later, some of the archives are now available online. 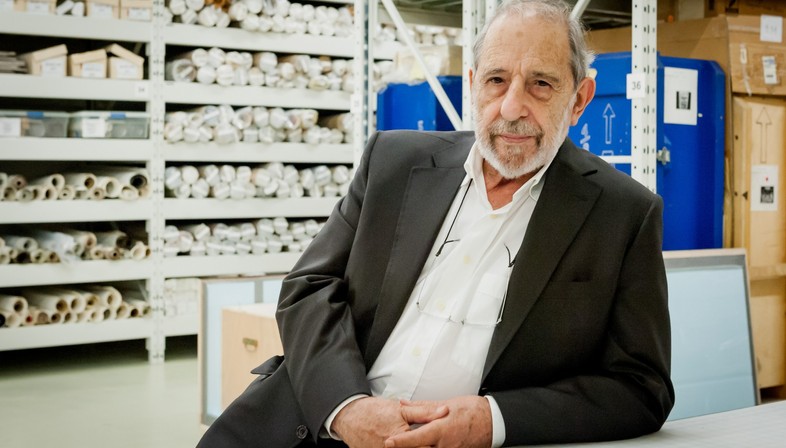 The Iris Ceramica Group’s FAB Fiandre Architectural Bureau Castellarano presented the exhibition “Alvaro Siza. Viagem Sem Programa” in the spring of 2017, curated by Greta Ruffino and Raul Betti with installations by Dumbo Design Studio, focusing on the intimate, lesser-known side of Portuguese architect Álvaro Siza and his archive of drawings. The drawings presented in the exhibition came from his notebooks, selected by the architect himself to represent his memories, sensations, and personal vision of life: a different body of drawings from those representing the projects by the prize-winning Portuguese architect (Pritzker Prize in 1992, Wolf Prize for the Arts in 2001, Riba Royal Gold Medal in 2009, Golden Lion for Lifetime Achievement at the 2012 Biennale di Venezia). In 2014 Álvaro Siza donated his archive of architectural projects designed since 1958, both built and unbuilt, to three important institutions: Centre Canadien d’Architecture (CCA) in Montréal, Canada and two Portuguese foundations, Fundação de Serralves and Fundação Calouste Gulbenkian. 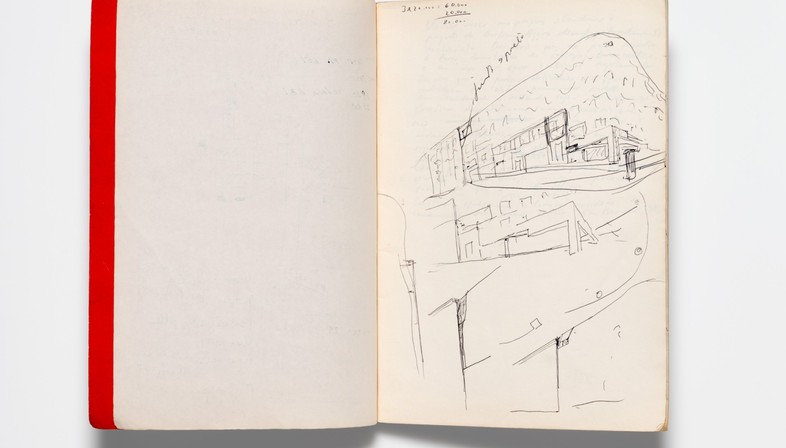 The three institutions who received this legacy came up with a shared methodology for filing and describing the works to facilitate research and discussion in architecture and allow the public to access the material produced by Álvaro Siza, fulfilling the architect’s true desire of making all those years of work useful in a variety of ways. The architect explained the involvement of three different institutions, including one that is not Portuguese, Centre Canadien d’Architecture (CCA) in Montréal, Canada, as a way of contributing to debate about architecture, particularly in Portugal, with a view to contrasting isolation.
Siza motivated his choice of the CCA in Montreal with the Canadian institution’s vast range of activities and its international prestige and visibility. The CCA is home to one of the world’s most important collections of modern and contemporary architecture, including works by Peter Eisenman, Arthur Erickson, John Hejduk, Gordon Matta-Clark, Cedric Price, Aldo Rossi, James Stirling, Pierre Jeanneret, Abalos & Herreros and Foreign Office Architects. 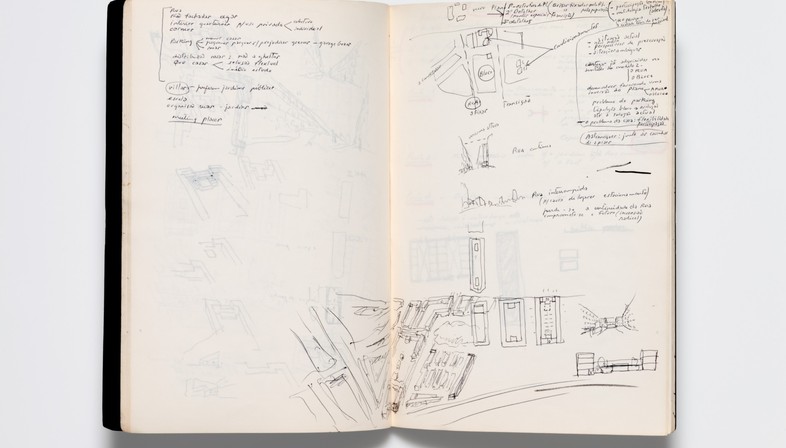 The corpus of work Siza donated to the three institutions consists of material produced in his studio since 1958 pertaining to plans for homes, cities, cultural centres, museums and universities; almost 60,000 drawings, 500 models and 282 albums of sketches. They represent built and unbuilt architectural projects in Europe, Asia and South America, complete with a vast apparatus of material including texts, letters, photographs and slides as well as documents in digital format. The architect divided the material up between the three institutions, reserving his projects in Portugal between 1958 and 2006 for Fundação Calouste Gulbenkian and Fundação de Serralves. He gave CCA in Montreal his international projects between 1958 and 2006 and all his most recent projects, from 2006 on.
The archiving of all this material began in February 2018 and is still underway. The three institutions’ search engines are becoming bigger and bigger every month, and many of Álvaro Siza’s best-known projects are already online, including the Schlesisches Tor complex in Berlin, known as Bonjour Tristesse, or the Boa Nova Casa da Cha and the swimming pool in Leça de Palmeira, Portugal. 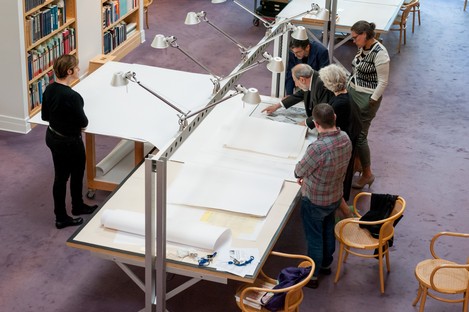 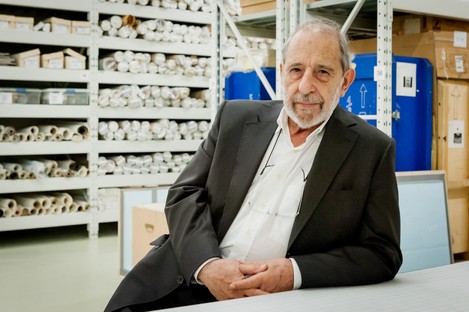 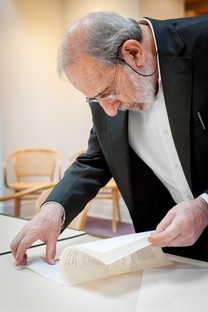 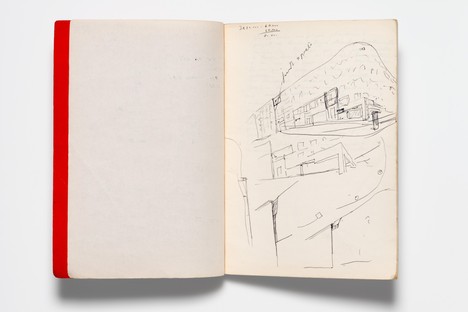 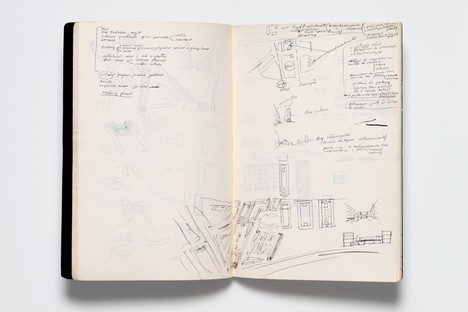