Ray Calabro, FAIA is a principal in the Seattle studio of Bohlin Cywinski Jackson. Across a 25-year career with the practice, Ray’s work emphasizes the relationship of a building to its surrounding landscape; he believes that architecture is a thoughtful response to the culture and spirit of each place.
Ray brings a depth of experience and great enthusiasm to a broad range of building types, leading teams in a collaborative design process to achieve extraordinary, award-winning buildings, including civic and cultural destinations, corporate headquarters, academic buildings, and private residences across the United States and Canada. Ray is also a curatorial leader within the practice and has been instrumental in the creation of its celebrated monographs, including its most recent publication Gathering.
Our conversation covers a range of projects and themes underpinning Bohlin Cywinski Jackson’s work and process. The firm’s philosophy is deeply rooted in the understanding of people, place, and materials. Its work acts as a catalyst for change, embracing spatial complexities, pragmatism, and the latest advanced technologies with refined, and elegantly crafted poetry. Ray offers a closer look at some of Bohlin Cywinski Jackson’s unforgettable projects, including the iconic Apple Store on New York’s Fifth Avenue, the Manetti Shrem Museum in California’s Central Valley, and the High Meadow studio and cabins at Fallingwater. Bohlin Cywinski Jackson is a collaborative practice that, as a cultural pollinator, doesn’t work as a totemic, hierarchical structure, but as an integrated practice that welcomes the cross-pollination of ideas. 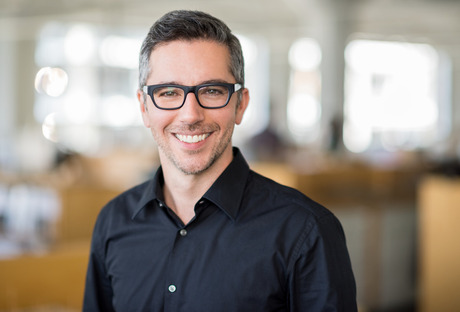